A GRIP ON SPORTS • There is one interesting aspect of Spokane weekends this time of year. The town seems a bit emptier than it does when the weather is frightful. It’s hard to believe but true. Traffic is lighter, lines are shorter. People seem to magically disappear. Or maybe they just hunker down at home to watch the NBA playoffs.

• OK, sure. Whatever. People either go to the lake or sit and watch TV, only venturing out during halftime to buy an Evian. You decide which theory holds water. Literally.

Our appreciation starts with, as it does four times a year, one of golf’s majors. The PGA Championship, from Kiawah Island in South Carolina, kicked off yesterday with birdies, bogies and at least one drive that ended in a trash can. What can’t these guys do?

(As an aside, we used to play often with a guy who hit his ball into places no one else ever did. Once, Hawk found the only water hazard at the old Liberty Lake course. He bounced a shot into one of those ancient concrete drinking fountains. Because the water was dripping and the faucet needed to be fixed, we told him it was “ground under repair” and he could take a free drop. He accepted.)

The PGA continues today on ESPN and over the weekend on CBS. Sometime late Sunday afternoon we’ll be halfway through the 2021 majors. 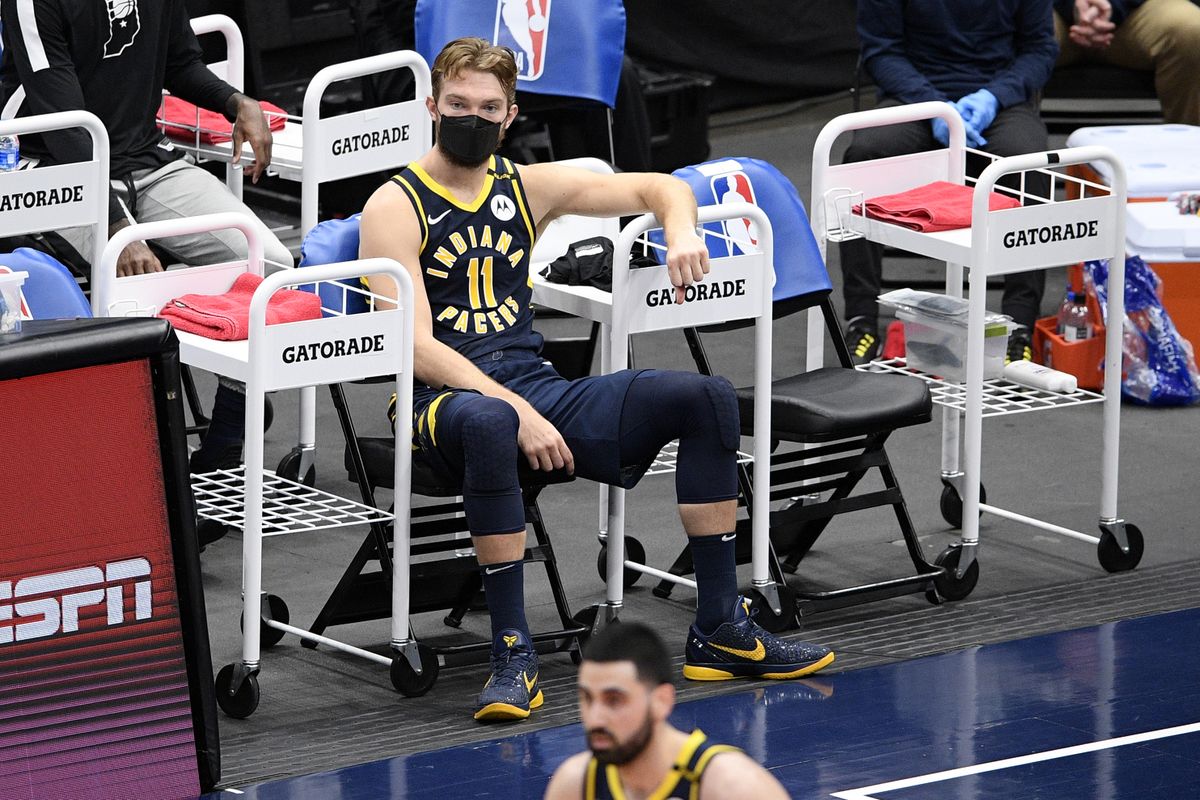 And we will be deep into the NBA and NHL playoffs. Yes, it is true. The professional winter sports are going to bleed into summer this year. Part of it is the pandemic. Part of it is both league play schedules that are way to long for their players. But the leagues have to have inventory to pay the huge salaries and make huge profits. Hence, long regular seasons and ever-growing playoffs (or play-ins).

Not that we are complaining. It fills out our weekend watching schedule. That is if we don’t focus on the boys and girls of summer. It is, or should be, their time of year.

There are three chances to watch the M’s, so you might see upwards of six hits over the weekend. That would be special. Or you could just a bad phrase and focus on the future. Everett, and Julio Rodriguez, is in town tonight with the game being televised by SWX. It starts at 6:30. The Indians have won the first three games of the six-game series.

The NCAA softball tournament begins today, with ESPN, ESPN2 and ESPNU full of games throughout the weekend. You can see with your own eyes if the Pac-12 was underseeded. We’re guessing the answer will be yes.

If you are yearning to root for a Northwest team with a chance for a championship, then you don’t have to wait for the fall. You can watch Fox’s broadcast Sunday afternoon of the Sounders match with visiting Atlanta. There is no professional franchise in the region with a better chance of bringing home a title this year. Or of keeping you entertained. 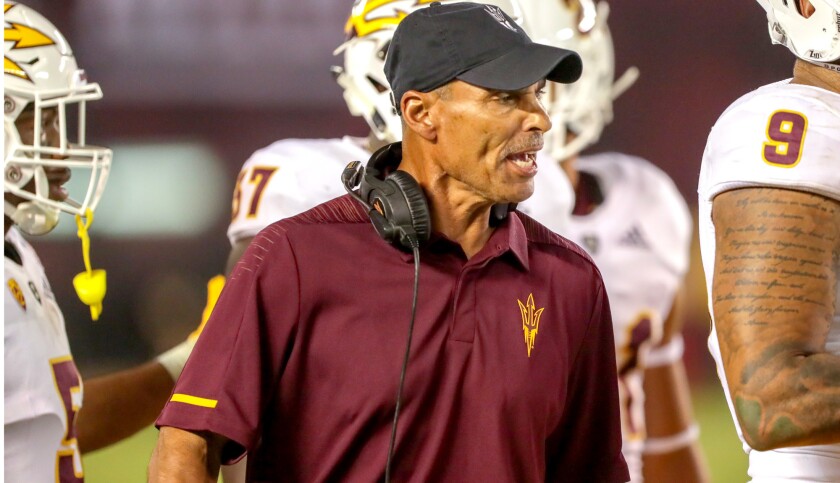 WSU: Around the Pac-12 and college sports, the conference actually made more money in 2020 than the year before. And it gave less of it to outgoing commissioner Larry Scott. Sounds like a couple positives to us. … And, yes, we have another story to pass along about Scott’s successor. … Washington has to figure out who will play safety. … Utah seems to have figured out who will play quarterback. … Oregon lost one of its support staff. … Colorado expects quite a few players will be lost in the 2022 NFL draft. … Herm Edwards has earned respect. … In basketball news, Oregon picked up a Syracuse transfer. … Arizona State added some bench strength.

Gonzaga: Two former GU players met last night in a winner-to-the-playoffs game. Rui Hachimura’s team, the Washington Wizards, got the better of Domantas Sabonis’ Indiana Pacers, despite Sabonis’ triple double. … Larry Weir spoke with Sam Adams about many subjects, including the Zags, on the latest Press Box podcast. … Around the WCC, Mark Pope had a lot to say about BYU basketball. 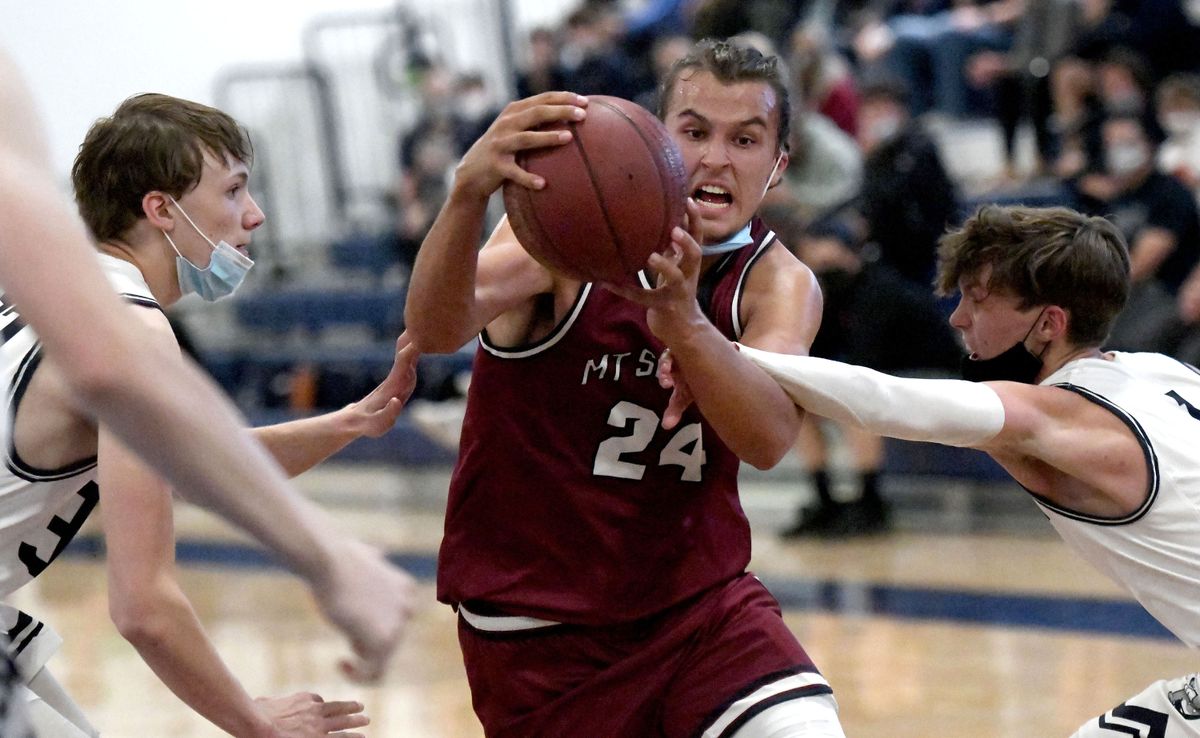 Preps: The basketball season is underway and Dave Nichols put together previews of the Greater Spokane League’s boys and girls teams. … He also has a roundup of Thursday’s action in all sports.

Indians: Spokane scored late in a couple different ways and it was enough to hold off the Aquasox 3-2. Dave has the story, including some thoughts on Emerson Hancock, one of the M’s top pitching prospects. Hancock started for Everett but he was gone long before the game was decided. 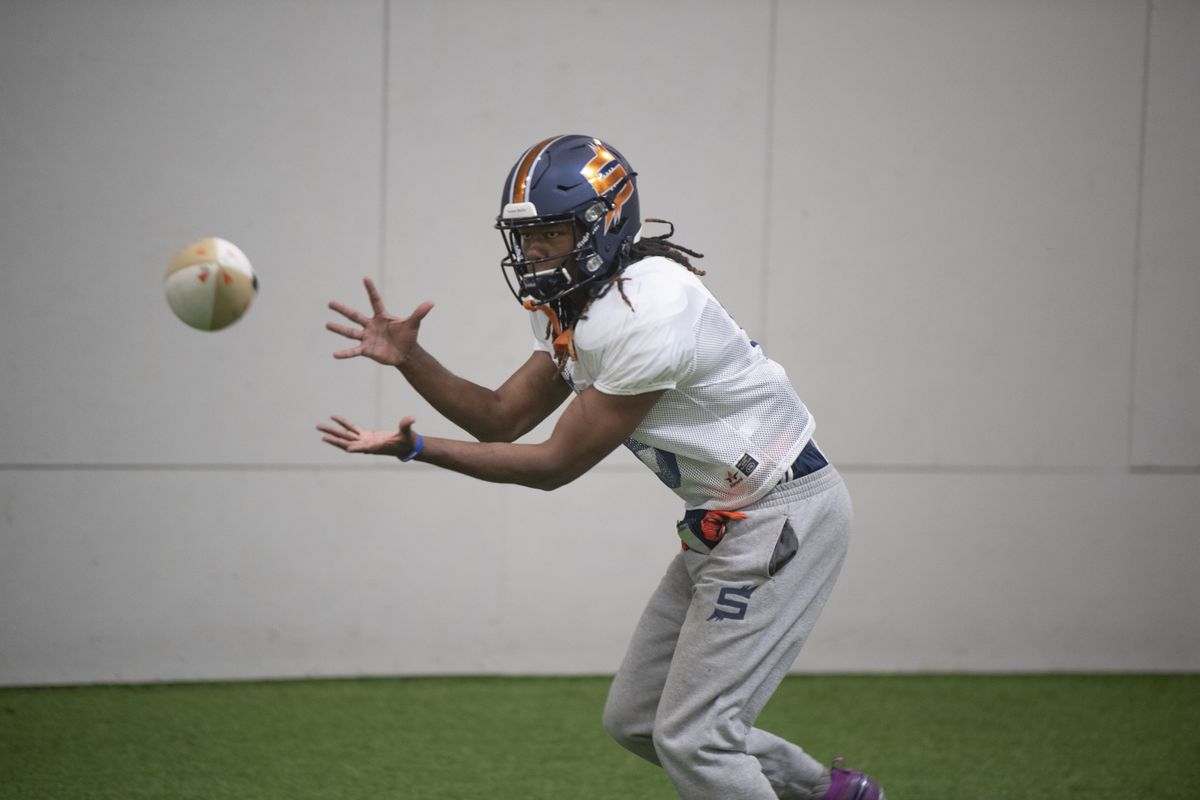 Shock: Tavares Martin Jr. has been all around since his Washington State football career ended a couple years ago. Now he finds himself back in the Inland Northwest and should make his Shock debut this week. Ryan Collingwood caught up with the receiver whose WSU tenure ended after a clash with Mike Leach.

Mariners: The M’s had the day off and they used it wisely. They rebuilt their catching corps and shook up the roster.

Seahawks: The Hawks are giving a West Point grad a look.

Sounders: Seattle has been solid in goal since it became part of the MLS. There might be a reason. … Clint Dempsey talked recently about why he called it quits in 2018.

• You know what sounds good this morning? A hot breakfast. From a diner. Why not? Then back home for a day of watching the PGA, all the while napping when needed. We are in a mood for one of those new wave self-help days. Who says we can’t adjust to the times? Until later …