A GRIP ON SPORTS • What is the old saying about spring? A young man’s thoughts turn to golf? That’s it, right? And young women as well, of course. Green grass, white sand and blue water, all of them calling for your attention, time and golf balls. Spring (and summer and fall) in the Inland Northwest. It is a great place to play the game.

• Next weekend includes Memorial Day. The unofficial start of summer. And the kickoff weekend for golf season. In reality, though, that started weeks and weeks ago, depending on your ability to put up with lousy weather.

What will you find during our region’s golf season this year? Well, the courses will look a bit different. And one of them, the closest to my home, actually, will have a different name – though that’s a work in progress. Such are the subjects taken up today in the S-R’s annual golf section, included in a Sunday paper that is right now encased in plastic in my driveway. 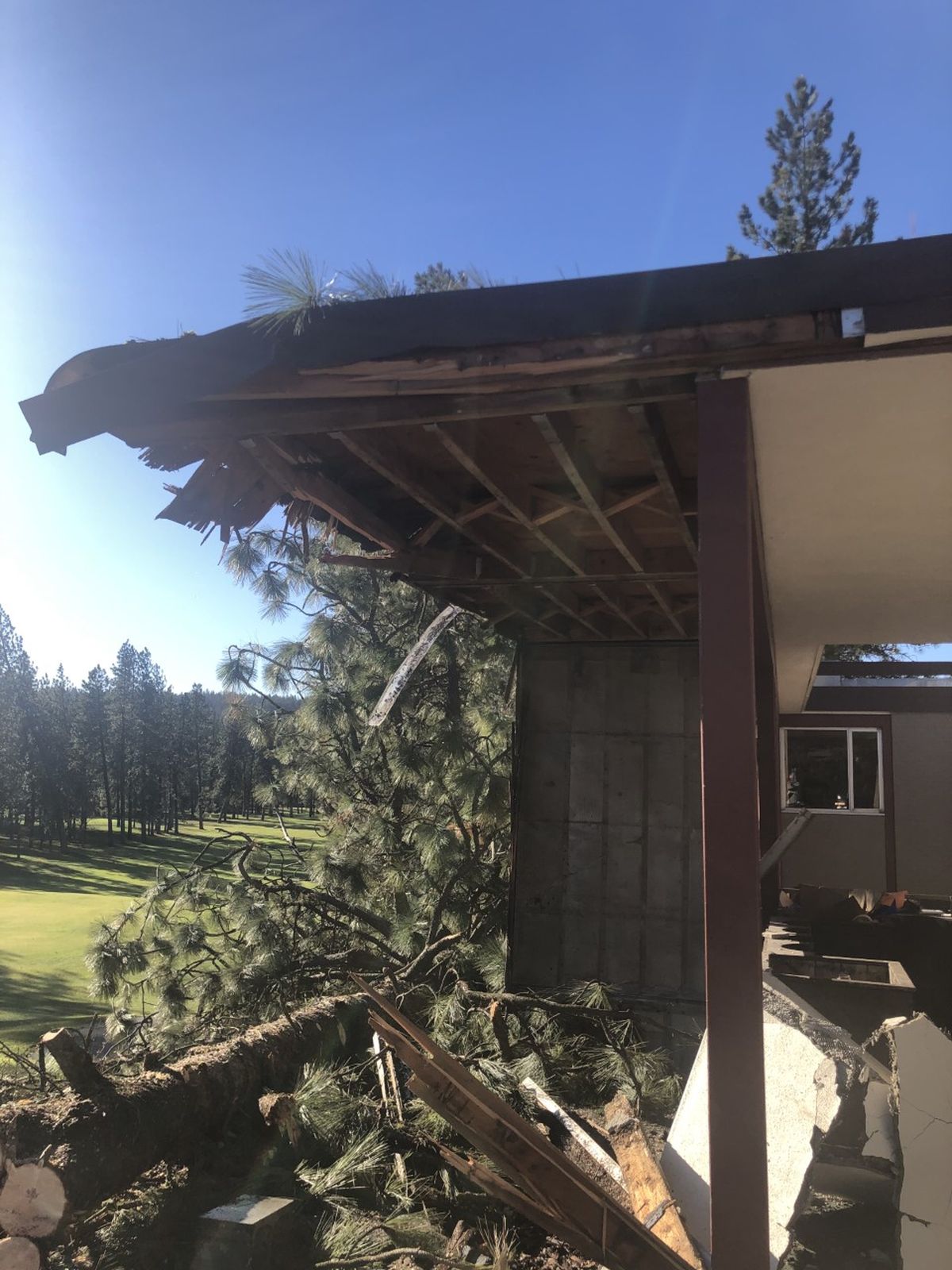 We attack the sports section every morning through the computer, a big old desktop that had its roots back in the previous decade, whatever we called those ancient years. Today we were able to read about the wind-caused changes to the area’s courses (from Jim Meehan) and the changes happening just down the road (from Gene Warnick). There is also Jim’s story on local PGA pro Joel Dahmen, a son’s appreciation of a recently passed golf legend and a dad’s appreciation of his daughter’s presence on the course – though Madison McCord’s “appreciation” only extends so long.

Oh, and lest we forget, the usual listing for all the area courses along with prices and how to make a tee time. That part is useful all year-round.

• On the other side of the continent, the world’s best players are trying to win a major championship. And a 50-year-old guy is holding them all at bay, at least heading into the final day. 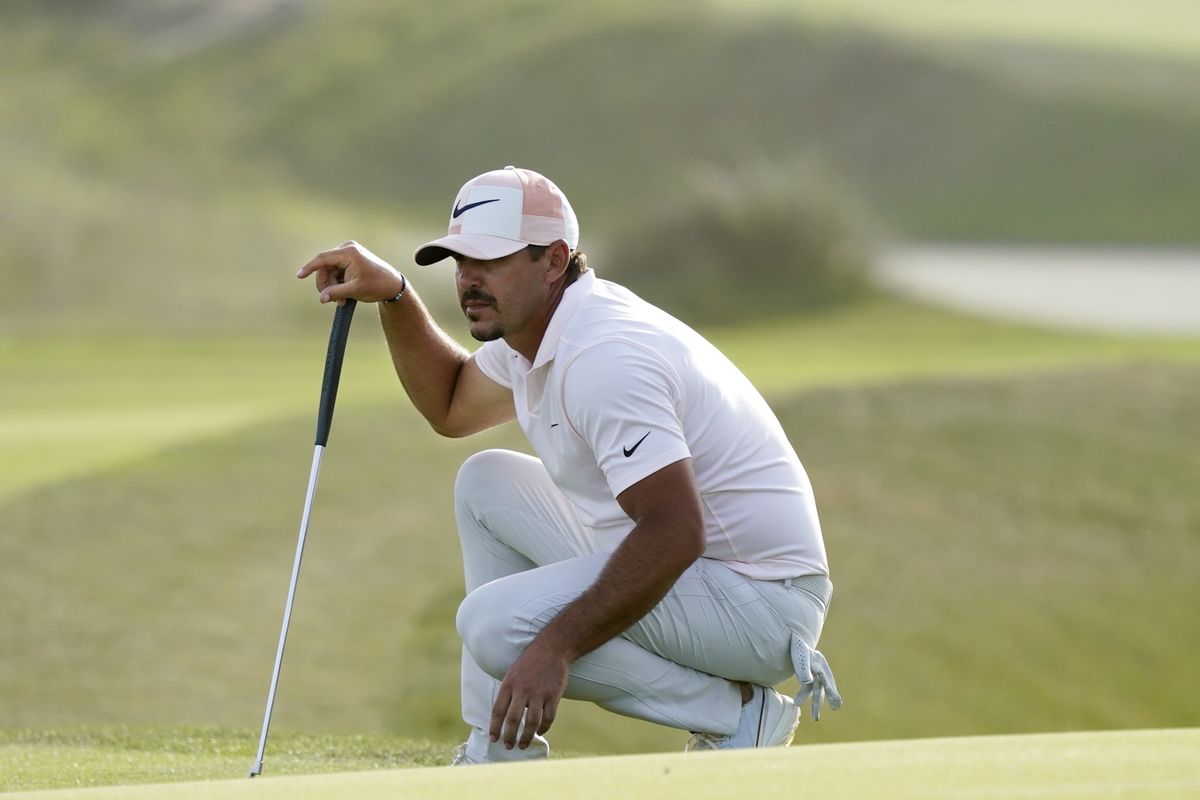 Yep, Phil Mickelson is still leading the PGA, though the cast of pursuers is pretty deep.

Mickelson will tee off this morning (afternoon in South Carolina) with Brooks Kopeka, who is a stroke back and probably the player everyone is really worried about, considering his recent history. Louis Oosthuizen leads a trio of South Africans in contention, with journeyman pro Kevin Streelman also hanging around under par.

But golf fans – on and off the course – are probably rooting for Mickelson, the 50-year-old guy from San Diego who is trying to become the oldest person ever to win a major. Older, even, than Old Tom Morris, who won his last British Open in 1867 at age 46. (The actual oldest player to win a major? That would be Julius Boros, 48 when he won the 1968 PGA.)

Heck it wasn’t that long ago when we sat transfixed, watching 59-year-old Tom Watson try to win the British Open in 2009. He came up a stroke short at Turnberry, losing to Stewart Cink.

Will the same happen to Mickelson today at Kiawah Island’s Ocean Course? Or will Lefty hold it together for another 18 holes? You’ll have to watch to find out.

WSU: Around the Pac-12 and college sports, it seems as if we know whom Stanford will start at quarterback next season. … The folks in Colorado feel as if they had a decent year despite the challenges. … Other than UCLA and Arizona, who are one win from moving on, every other Pac-12 school still alive in the softball regionals has to win twice today. Washington, Oregon and Stanford are on the cusp of elimination. … Oregon athletic director Rob Mullens has some thoughts on the past 15 months or so. 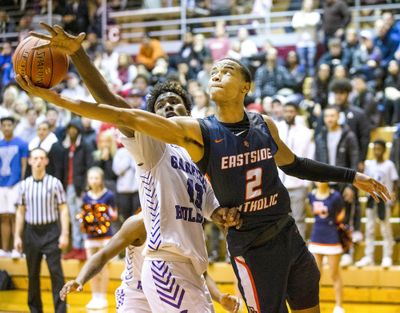 Gonzaga: The last high school player to sign with the Zags is getting ready for his freshman season, working out in Seattle? That’s where Nolan Hickman is from, though like a handful of Washington players, he spent his basketball season in another state so he could play during the winter. He spent some time this week talking with Jim Meehan, who has this story on the incoming guard. … The baseball team rallied to defeat USF 6-5, moving a step closer to the West Coast Conference title and, possibly, hosting an NCAA regional.

EWU: At least now Lynn Hickey knows what future to prepare for in Cheney. The Eastern Washington athletic director told Ryan Collingwood she’s grateful the Eagles are staying in Division I, but knows there are challenges ahead.

Preps: Saturday was full of high school events. Dave Nichols has a roundup to pass along.

Indians: Dave was at Avista Stadium last night as Spokane rallied from five runs down to defeat Everett 7-5. It was the Indians’ fourth win in five games. The series finale is this evening. 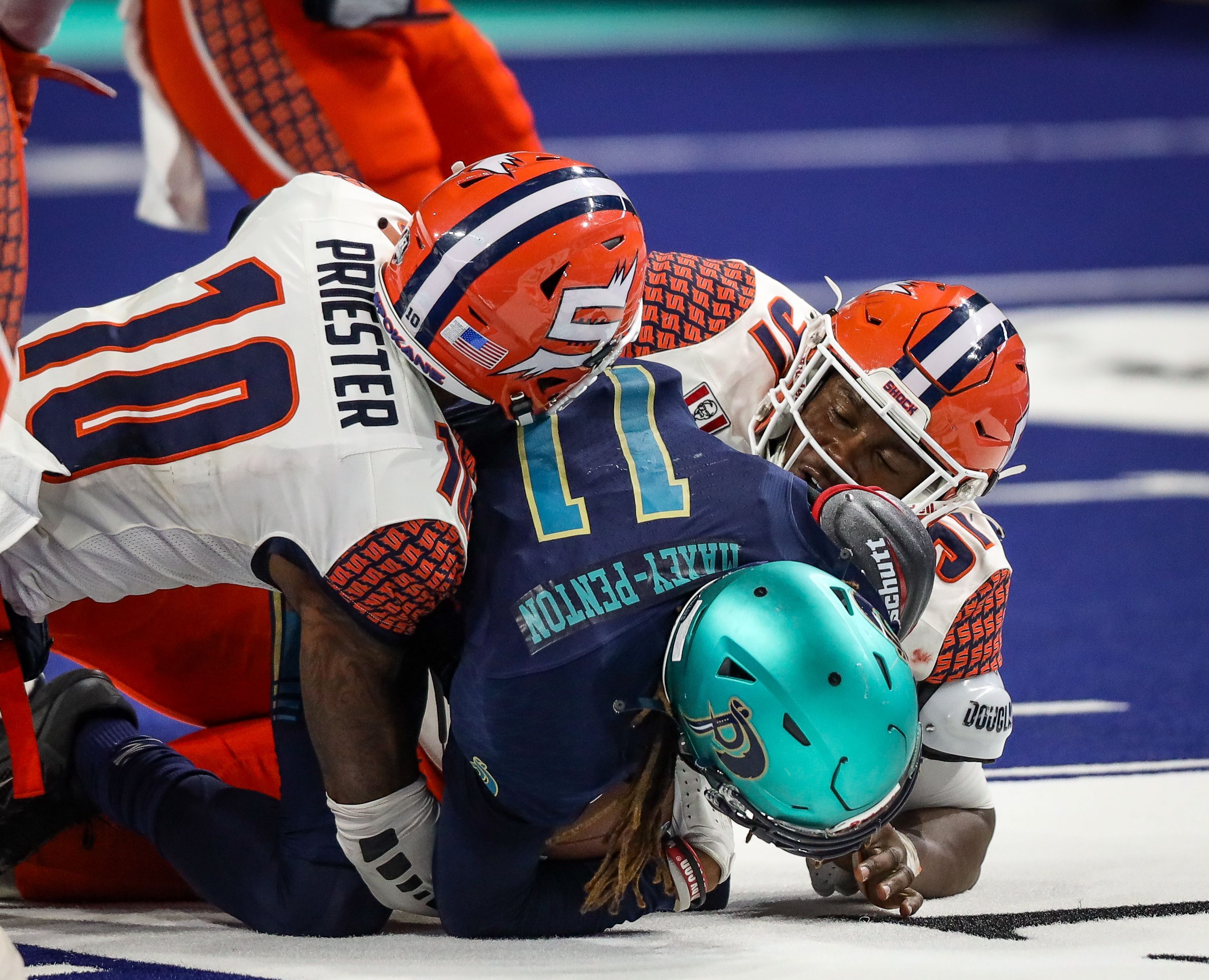 Shock: The Massachusetts Pirates played the role of generous host, turning the ball over three times in the final quarter. That helped Spokane rally for a much needed 34-26 victory. Ryan has more in this story.

Mariners: The M’s were also generous to the Padres last night, though San Diego, which has baseball’s best record, doesn’t need it. Three errors led to a 6-4 loss, the Mariners’ fifth consecutive defeat. … As they sink slowly in the A.L. West, again, one has to wonder if they will really ever turn around their fortunes. … A couple of relief pitchers came off the COVID-19 list.

Sounders: Stefan Cleveland, like all good goalkeepers, is a patient person. He’s waited a long time for his chance. … Portland won last night but lost another player.

Storm: It took overtime but Seattle rallied for a win over host Dallas.

• We have a jam-packed day, so please don’t tell me who wins the PGA. That’s going to be my evening viewing, if the DVR does its job. Until later …