A GRIP ON SPORTS • What should we make of the Mariners? It’s hard to say. Yes, it’s 52 games into the season. And we should have a handle on what type of team Seattle is. But we just don’t. For a variety of reasons.

• When Larry Weir asked me about the M’s yesterday, part of our Press Box podcast conversation, I really didn’t have a good answer. Why? Because it’s hard to get a handle on the region’s only Major League Baseball franchise.

We know a few things. 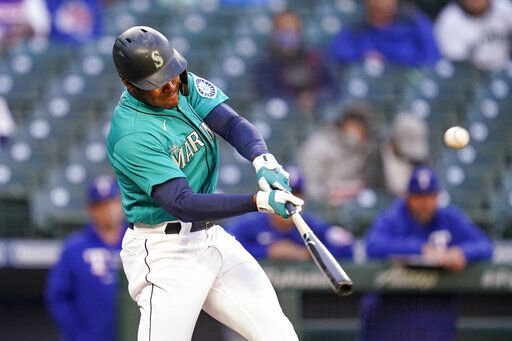 We know the M’s are 25-27, hovering just under .500 and 5.5 games out of first place in the American League West. That’s the bottom line for any team. We also know their offense is putrid. They are still the worst hitting team in baseball, though a recent “surge” has lifted their team batting average to .203, the right side of the Mendoza Line, and their OPS to a still deplorable .641. Their pitching, while not as bad, still is among the bottom third of MLB teams with a 4.44 earned run average and has struck out the third-fewest hitters in baseball.

So maybe Scott Servais should be under consideration for manager of the year.

We are joking about that last line, though considering the numbers, it is somewhat amazing Seattle is third in the American League West following last night’s 3-2 home win over Texas. If there is a bright spot for the M’s, it has to be the group that was instrumental in Friday’s win: the bullpen.

The ever-changing group has pitched consistently better than the guys who start games – to be fair, Marco Gonzales’ injury (and James Paxton’s season-ending one early) has skewed those numbers a bit – it’s not funny.

The bullpen, made up of a bunch on no-names and hanger-ons, is in the top half of baseball in pretty much every statistical category, from ERA to batting average given up.

The most important one? The relievers are tied for fifth in WHIP. That means they jog in from left field throwing strikes. They are yielding 1.22 walks plus hits per inning pitched. That’s important, mainly because the Mariner relievers don’t blow people away.

Seattle’s group has thrown more innings (196.2) than all but seven teams. And yet the relievers have combined to strike out just 189 hitters, tied for 17th. That’s not a definition of being overpowering. They throw to contact, in some regard, and get away with it.

Will they for the rest of the season? Probably not. Baseball has a way of regressing to the mean, as statisticians say, so the M’s relievers will probably get hit hard at some point. It’s still hard to see this group standing up and stepping up enough for Seattle to overcome its offensive woes and make the postseason.

And that’s the goal, right? After two decades of futility, it has to be.

• Speaking of the postseason, the last manager to guide the Mariners there, Lou Piniella, is battling cancer, according to some of his former players on social media.

Hopefully the 77-year-old Piniella will win another battle and soon be back making commercials for senior housing. 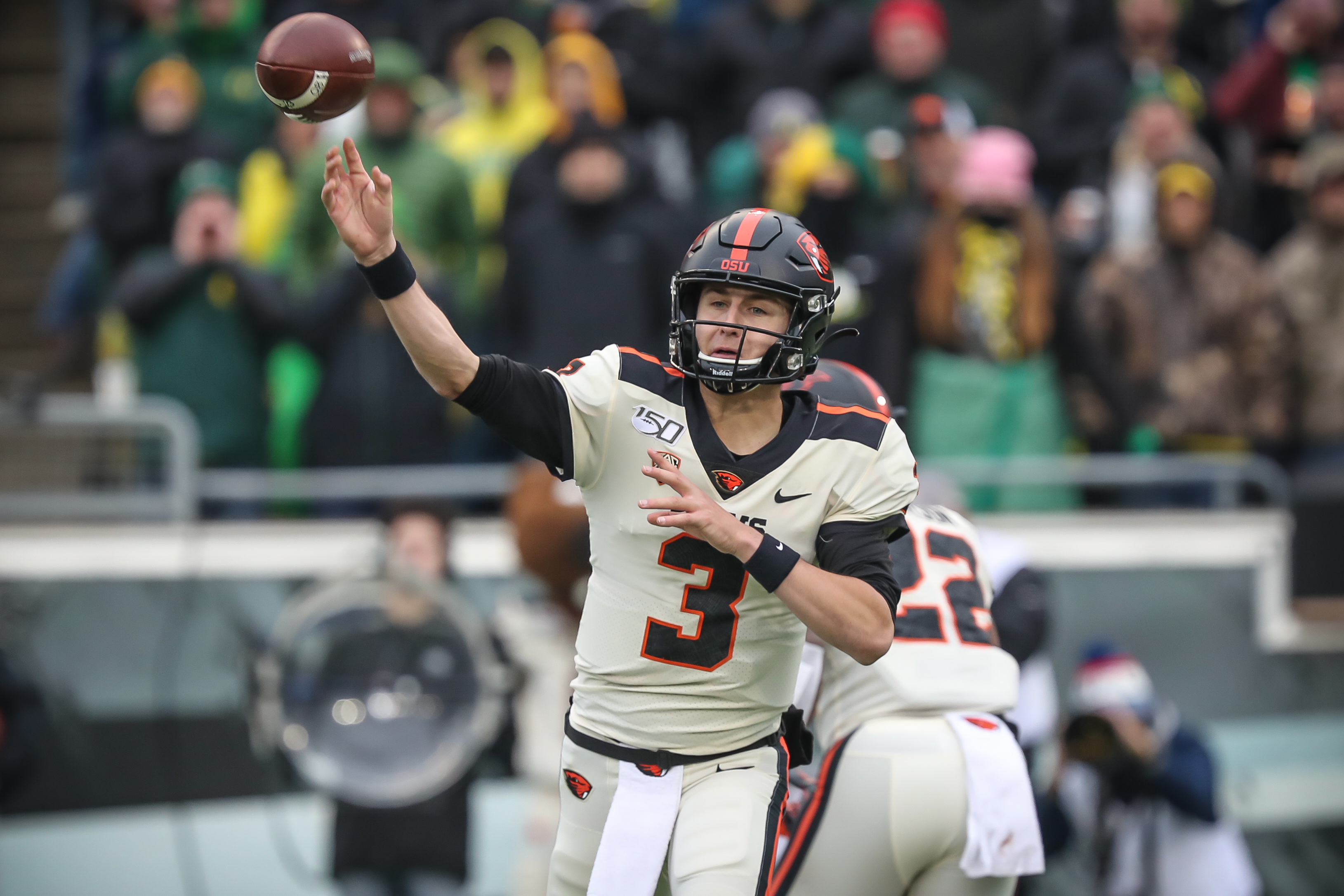 WSU: As we said, Larry Weir called yesterday and we answered. We talked about the M’s, sure, but also the Cougars (and a lot of other things) in the latest Press Box podcast. Not sure you should miss it. … Around the Pac-12 and college sports, if you have questions, there are always answers. Maybe not the ones you want, but answers nonetheless. … We have one. Just who will be Oregon State’s starting quarterback? … A defensive tackle hopes to be on the field every down for Oregon. … A Utah running back works at his craft. … In basketball news, two UCLA players will test the NBA’s interest but still can return. … The NCAA clarified some of the new transfer rules. One clarification should benefit Arizona. … In NCAA softball play, Washington lost its Super Regional opener at No. 1 Oklahoma – the batter’s box was weird, wasn’t it? – while UCLA evened its series with Virginia Tech at 1-1 and Arizona won its opener. 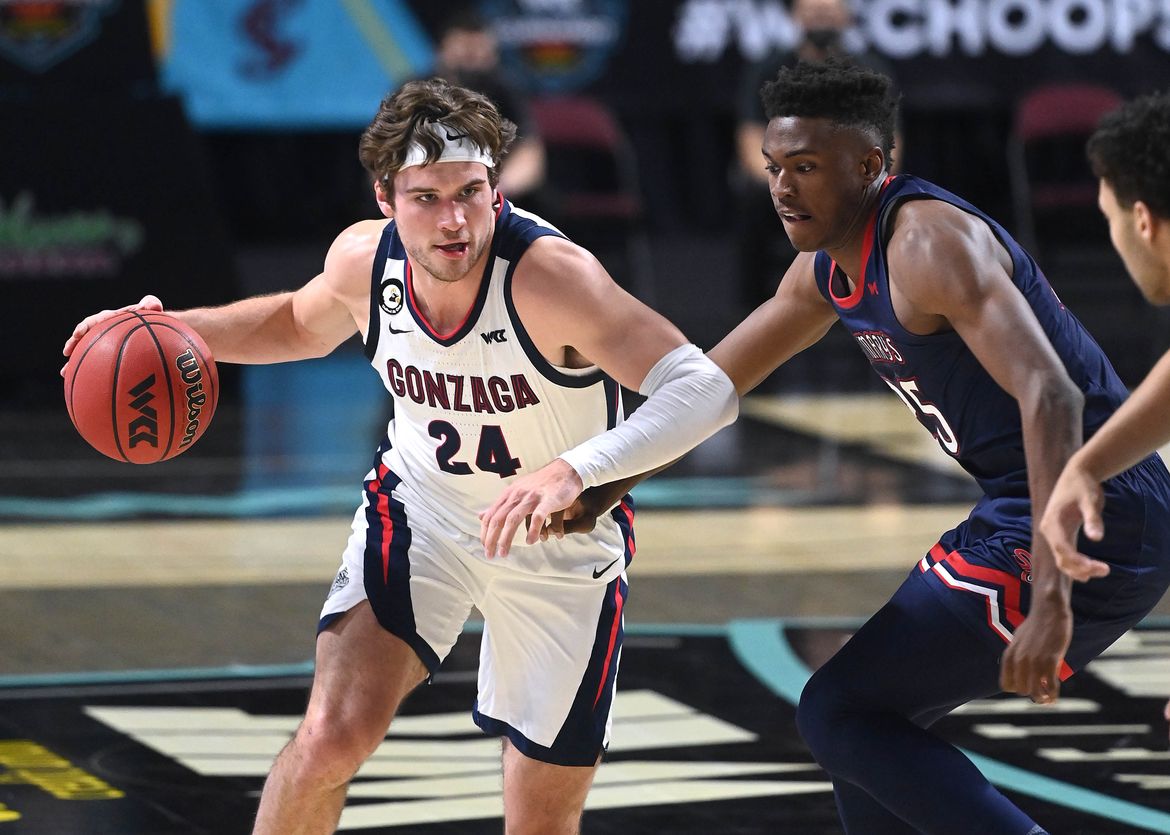 Gonzaga: There have been seven college basketball players in the past 25 years with first team All-American and first team Academic All-American status. Four of them have been Zags. Corey Kispert is the fourth GU player to reach that level and he was also named CoSIDA’s Academic All-American team’s member of the year. Jim Meehan has more information in this story. … A day after clinching the West Coast Conference title, the Zag baseball team was shut out by USD. … Elsewhere in the WCC, Alex Barcello announced Friday night he would return to BYU. It’s big news for the Cougars, who need the outside scoring.

EWU: Around the Big Sky, Montana State has filled out its football coaching staff and some schedules. 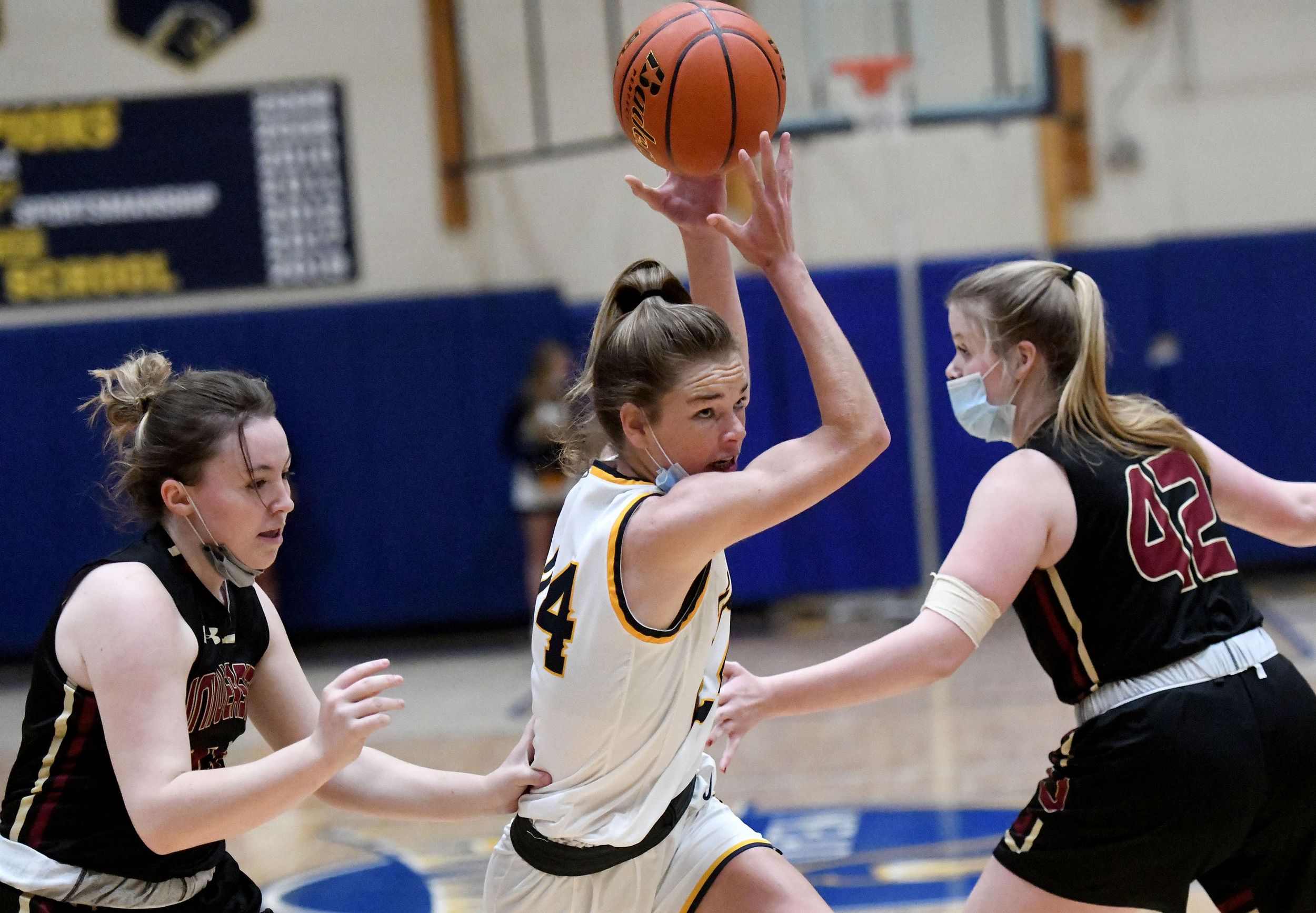 Preps: Friday night has always been a traditional night of high school basketball, though May isn’t the traditional month. No matter. Dave Nichols headed out to Mead to cover the matchups between the Panthers and visiting University. He uses those games to lead off a Greater Spokane League roundup. … Kathy Plonka was there as well and she has a photo gallery.

Indians: After a horrendous start, Spokane has slowly inched its way back toward the .500 mark. The Indians moved a step closer last night, defeating host Eugene 7-1. Dave has the game story.

Shock: Two games into the season, Spokane’s defense has been its strength. Ryan Collingwood delves into that as he talks with defensive back Cedric Poole. 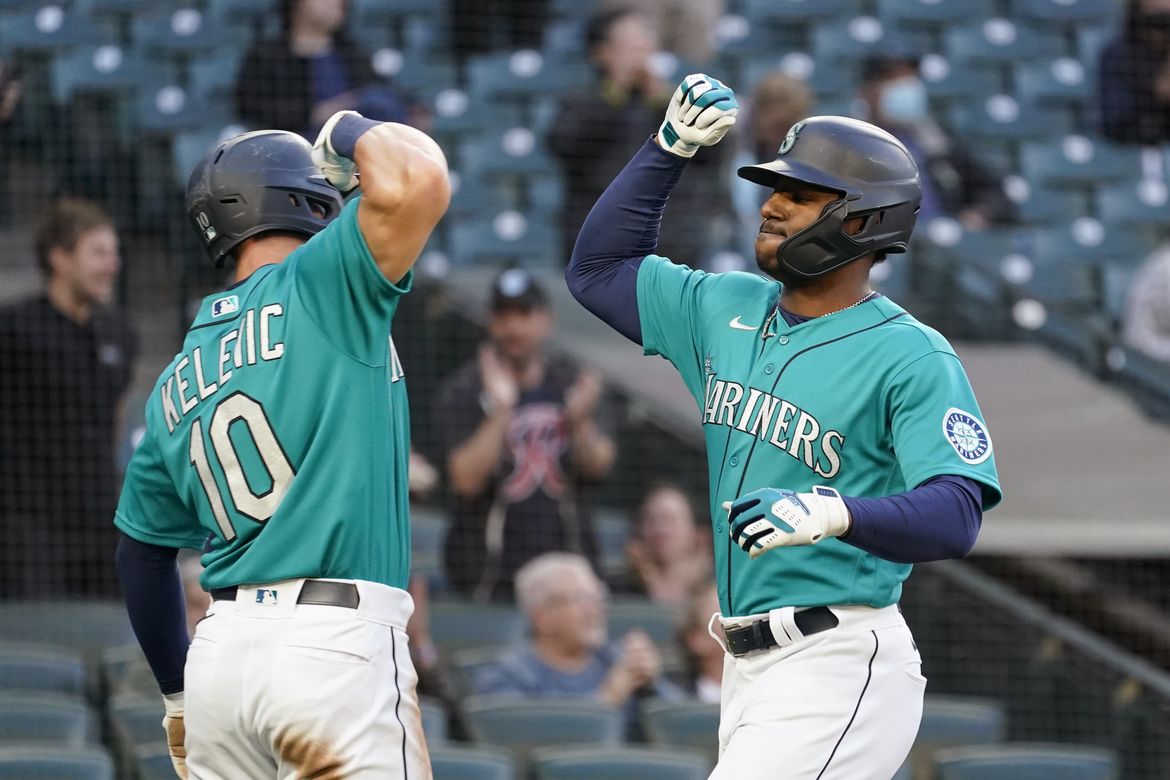 Mariners: As we mentioned above, the M’s have won four out of their last five following a 3-2 win over visiting Texas. The bullpen was stellar. … Tom Murphy seems to have a new attitude. … Lou Gehrig Day is coming up in baseball. ALS has hit a lot of athletes hard.

Seahawks: Another Hawk coach is headed to Jacksonville. They must really love Waffle House. … Ahkello Witherspoon is hoping to help the Seahawks. … This seems a bit like clutching at straws.

Sounders: Seattle was hoping to hear some good news concerning a couple injured starters. Instead, it heard the opposite.

• Being in a gym for a high school basketball game, especially a tight one, is a heck of a lot of fun. Even if it is in late May. That is all. We’ll be back here tomorrow, filing on the road in Portland as we help celebrate a wedding with some of our family’s best longtime friends. Until later …