A GRIP ON SPORTS • Missed it by that much. Now, for the Mariners to successfully reward their longtime fans, the front office needs to get smart and add the necessary pieces. Doesn’t sound too hard, does it?

• And yet it is harder than one might think. The M’s finished the 2021 season in a place few thought they would, fighting for a playoff spot on the last day of the season. A play here and there may have made the difference for a team that finished with 90 wins, when 92 were needed.

But getting across the divide between the 10 teams still playing and those that are not will take a couple leaps. Why? Because it’s baseball. And baseball is hard. Winning at it, I mean.

The M’s won’t be the same team next season. We know that. Heck, if we didn’t, Sunday’s ninth inning, when Scott Servais allowed Seattle’s fans a public – though a distant – goodbye hug with Kyle Seager certainly told us. There was the 11-year veteran, a Mariner mainstay, holding third base aloft as he ended his last stint in a Seattle uniform. His $20-million club option for next year is a lot bigger lift for the franchise than that base, so he’ll be playing somewhere else next April.

Which means the team will have to replace his 30-plus home runs, some 100 RBIs, solid defense and, most importantly, clubhouse leadership. It won’t be easy. 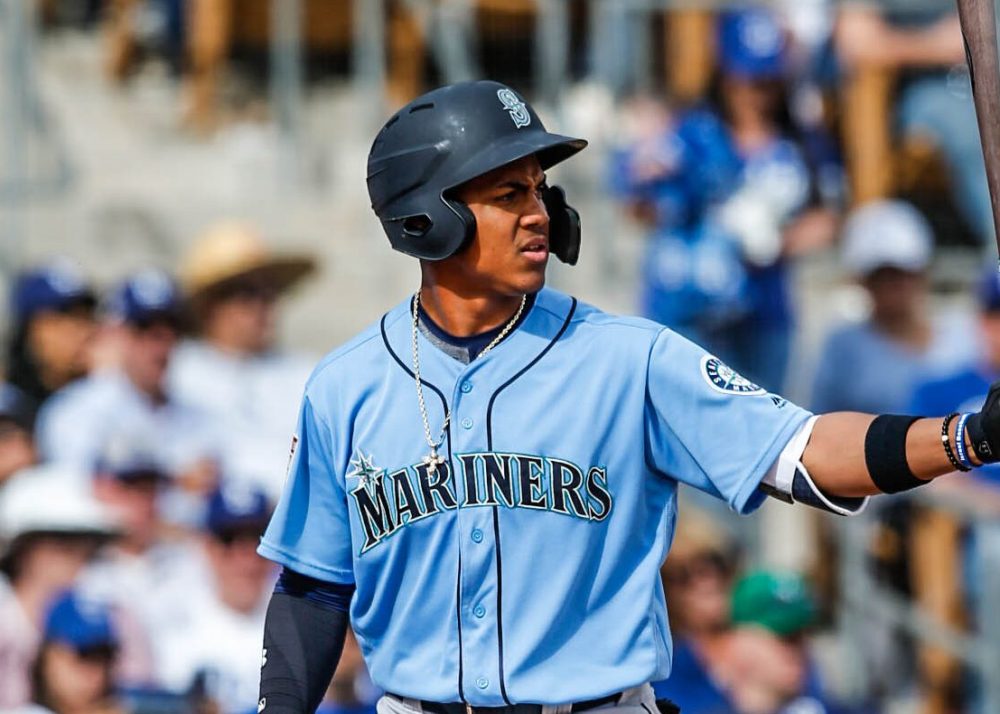 But it also isn’t all. There are needs in the starting rotation – Yusei Kikuchi won’t be back and Sunday’s starter, Tyler Anderson, probably won’t be – as well as holes in the outfield. Besides, the bullpen will have to be rebuilt, as is the case every season for most every major league team.

Kyle Lewis, if healthy, will help the outfield situation, as should Julio Rodriguez sometime next year. The infield may well be Ty France at third, J.P. Crawford and Abraham Toro up the middle and a healthy Evan White at first, which is what Jerry Dipoto envisioned at one point, but White still has to prove he can hit and France would have to be willing to make another switch, after an outstanding year at first.

The bullpen? If Dipoto can mine the list of available pitchers as well next season as he did this one, then everything will be fine. But what are the odds of that?

This season was fun. There are huge expectations on the next. Let’s hope they will be met.

• The Seahawks met all expectations yesterday. Mainly because of how poorly they played in Minneapolis the week before, there were none. The first handful of possessions in Santa Clara, none applied to the number of first downs the offense was able to secure against the 49er defense.

Then a checkdown to Alex Collins, of all people, broke the dam. And all of a sudden the Hawks looked like an offensive juggernaut. Heck, Russell Wilson even ran – I know, 2014 all over again – for a touchdown. And spun his way into a SportsCenter highlight.

We’re not complaining. Expressing surprise, sure, but not complaining. The defense made some changes, a couple worked well, another failed – really Sidney Jones, you thought it was man when it was zone and left a third of the field uncovered? – and Jimmy Garoppolo’s injury didn’t hurt.

There are two things for sure in the NFL. It changes from week-to-week – the Hawks are Exhibit A – and results are the only thing that matters – 28-21 with the good guys on top defines that.

Besides, the Rams, who were embarrassed at home by the Cardinals yesterday, loom on Thursday, so there is little time to celebrate or commiserate. That’s the NFL. 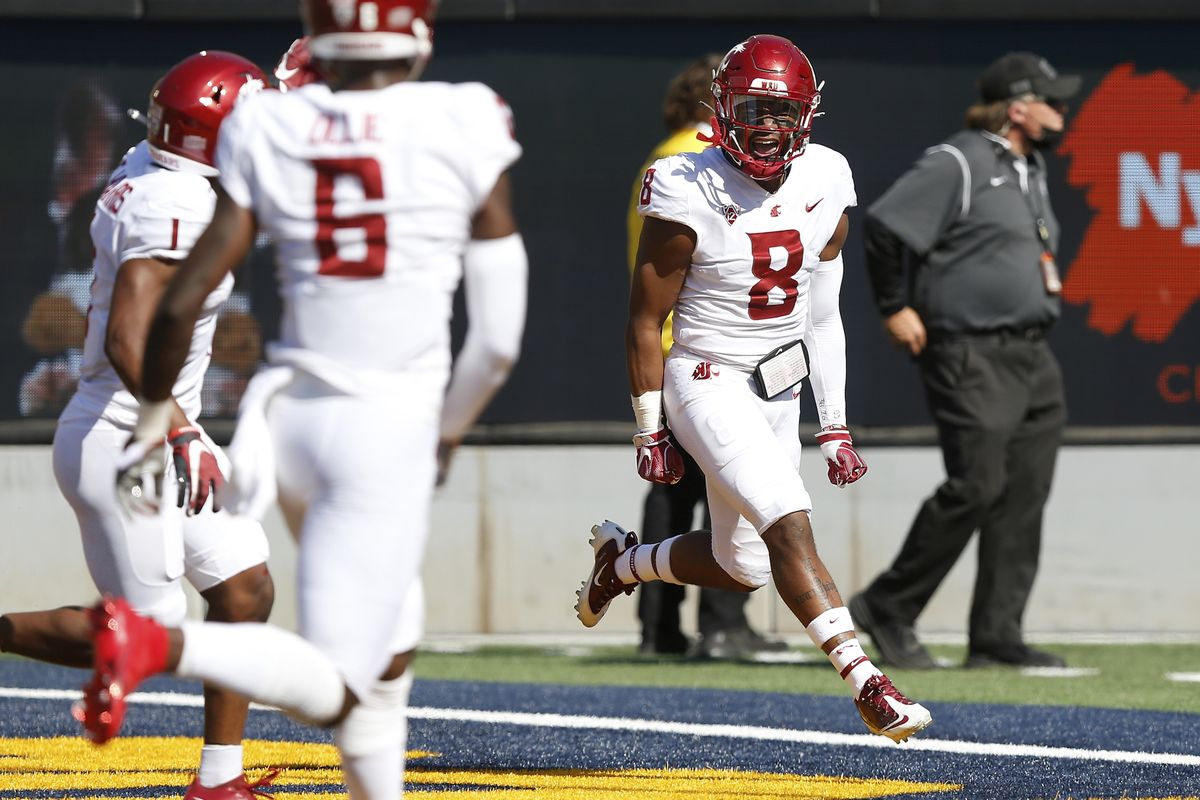 WSU: Nothing can overshadow a road win, not when the season seemed to be spiraling out of control. But Calvin Jackson Jr.’s one-handed, leaping, spinning touchdown catch almost did. Colton Clark examines both this morning is his rewind of Saturday’s 21-6 victory at California. … Former Cougar standout Andre Dillard started again for the Eagles yesterday, something Gene Warnick highlights in his look at how local players did in the NFL. … Nick Rolovich is on this list of coaches on the hot seat, despite the win. His rating: Hot. … The soccer team won at Colorado. … Oregon State, WSU’s football opponent Saturday, is atop the North after showing its resiliency once again. Are the Beavers a Rose Bowl candidate? … Elsewhere in the Pac-12 and college football, the Associated Press top 25 poll is out and Jon Wilner explains his votes in the Mercury News. … He also looks back at the weekend. … Washington considers itself one of the conference’s blue-chip programs. It’s about time it played like it then. … Despite its loss at Stanford, Oregon remains in the top 10. … UCLA keeps causing itself a lot of unnecessary issues. … USC had some new starters against Colorado, all of who played well. Hardly anyone played well for the Buffs, who are off this week. … Karl Dorrell had to apologize yesterday. … Is Arizona State a flawed contender for the South title? Yes. But it is a contender and has a star quarterback. … Arizona isn’t. … Utah comes of a tumultuous bye week to play at USC. … In basketball news, former EWU player Kim Aiken looks as if he’s found a home at Arizona. … Finally, if you watched Stanford’s upset of Oregon and wondered what the heck was going on with the picture, you were not alone.

EWU: The win Saturday night was huge for Eastern. But, as Dan Thompson tells us, it came at a price. … Around the Big Sky, Jay Hill is Weber State’s all-time wins leader as football coach. … Montana left Cheney with injuries to offensive players as well, including its quarterback. 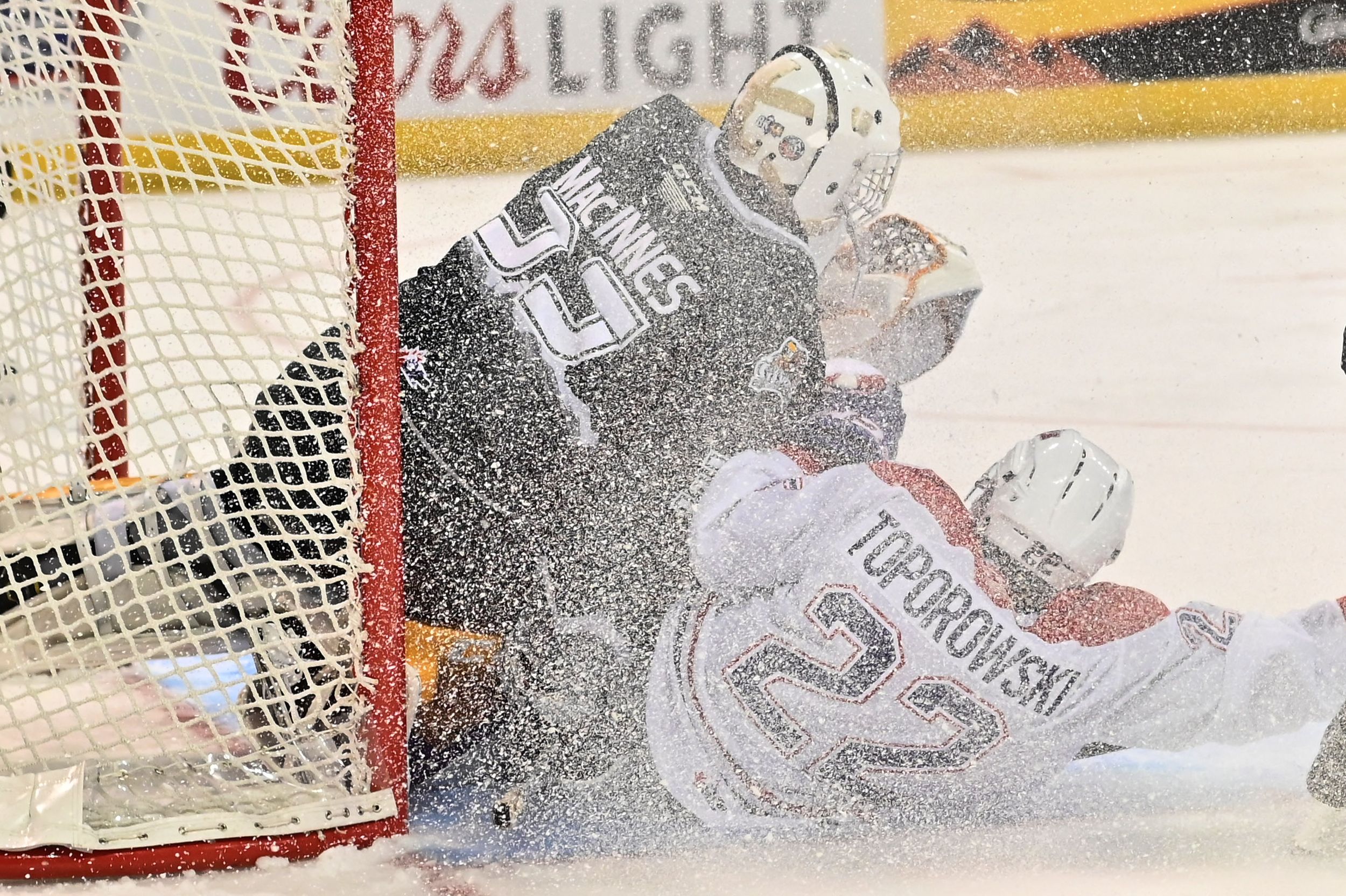 Chiefs: Spokane is still looking for its first win after two games the first weekend. But it did earn its first point in a 4-3 overtime loss to Everett. Dan was at the Arena and has this story. … James Snook adds a photo gallery.

Mariners: The result, a 7-3 Angels win, wasn’t what anyone in T-Mobile wanted. But, ultimately, it didn’t matter as much as what the ending meant. … Now the hard work begins.

Seahawks: In a must-win game, the Hawks won 28-21. That’s the bottom line. … The future is still bright in some ways. … Russell Wilson has never lost three consecutive NFL games. … Its banged-up receivers came up big for Seattle. … Ryan Neal was a key reason why the defense was better.

Sounders: The Lumen Field crowd was treated to three exceptional first-half goals and a 3-0 win over Colorado.

• The clam chowder Kim made yesterday was really good. Everything was fresh, tasty and homemade. It also does not hurt the Hawks were winning while we were eating. But we have a short turnaround before Thursday’s game with the Rams. My favorite food memories of Los Angeles? Well, In-n-Out, but we’ve done that. I’m not sure. Have to figure it out quick, though. Until later …