A GRIP ON SPORTS • There should have been chaos. There wasn’t. And, really, why should we have expected any? Baseball just isn’t made that way.

• The baseball playoffs begin today. The American League wild card game. Are the Mariners playing? Nope. Their season ended Sunday, sans-postseason for the 20th consecutive time. We are left with the New York Yankees, winners of 27 titles, vs. the Boston Red Sox, winners of nine, in a single-elimination, winner-gets-to-keep-playing game tonight at 5 on ESPN.

Chaos my … well, this is a family media outlet.

Wednesday, the National League takes over. The wild card game pits the St. Louis Cardinals, who have won 11 World Series, against the Los Angles Dodgers, champions seven times (they have lost a record 14). 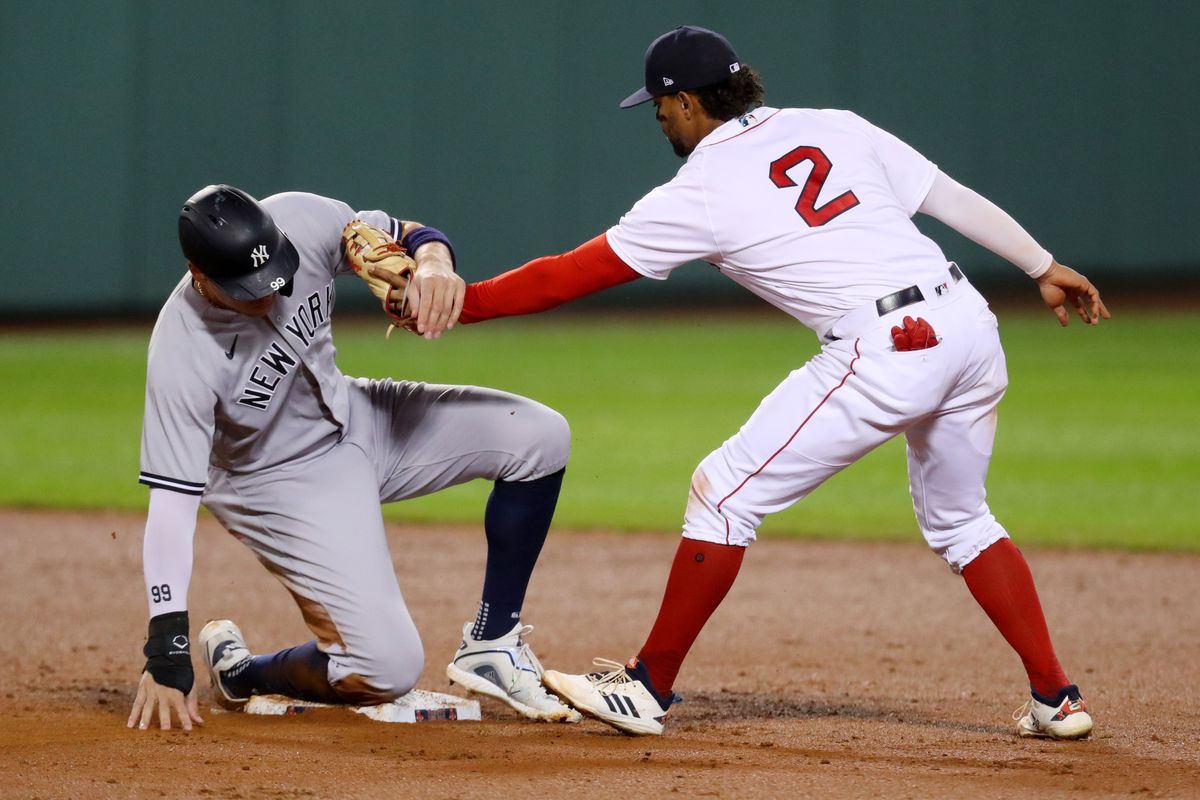 Chaos? Hah. That was just a dream. That’s not what really happens in baseball.

The rich are rich. The four teams already mentioned are among the most financially secure franchises. The Dodgers spend more money than anyone, followed closely by the Yankees. The Red Sox rake in the dough as do the Cardinals. The other six teams that won divisions? Only the Milwaukee Brewers and Tampa Bay Rays were in the bottom half of payroll spending this season.

Now spending a lot of money doesn’t ensure success – isn’t that right Mets, Angels and Padres, No. 3, 4 and 5 in payroll – but it certainly helps.

One could make a good argument if the Mariners (25th with $57 million) had spent as much money as the Brewers (21st with $71 million), they would have gotten over the hump and into the postseason. But we will never know. Hypotheticals are just that, unknown.

But instead of chaos, we get status quo. Not bad, actually, in that we can root against everyone. (Except the Dodgers, of course. They are America’s team. Well, if America looks exactly like me.)

That’s baseball. Hate the rich teams. But watch them win.

• Speaking of watching them win, that was something every fan of Inland Northwest college football teams, except those of Idaho, did last weekend. Sorry Vandal fans but that’s just the way it was. 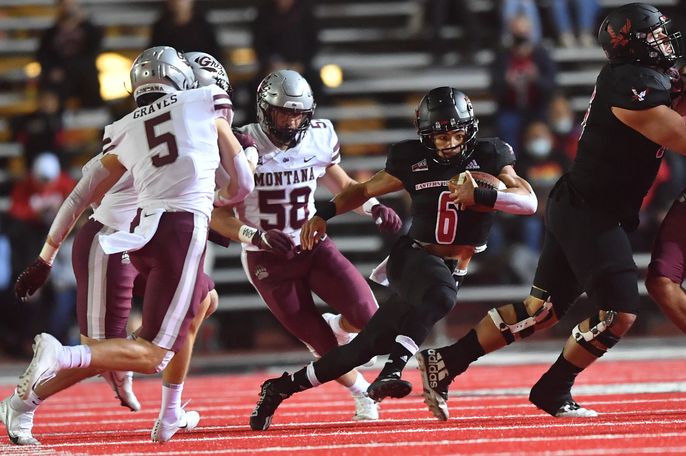 Washington State shut down California. Eastern Washington outscored Montana. And Whitworth rolled against Lewis & Clark. If the Vandals had been able to hold on to a second-half lead in Davis, it would have been a perfect weekend around these parts.

Different challenges await Saturday. Idaho hosts Portland State. Washington State does the same with Oregon State. (Sadly, the Cougars start at 1 p.m. and the Vandals at 2, so a Palouse double-dip isn’t possible.) Eastern travels to Northern Colorado. Whitworth is also on the road, at Northwest Conference favorite Linfield.

The Cougars have a tough task, as OSU is playing as well as anyone in the Pac-12.

But it is Whitworth who carries the biggest burden. Not only is Linfield undefeated and ranked seventh nationally, all three Wildcat wins have been by five touchdowns or more and they have scored at least 51 points in all of them. And Whitworth, ranked 18th this season, is just 1-9 in its last 10 games with Linfield. Saturday’s game should decide the Northwest Conference title and the automatic berth in the Division III playoffs. In other words, it is both teams biggest game of the season. 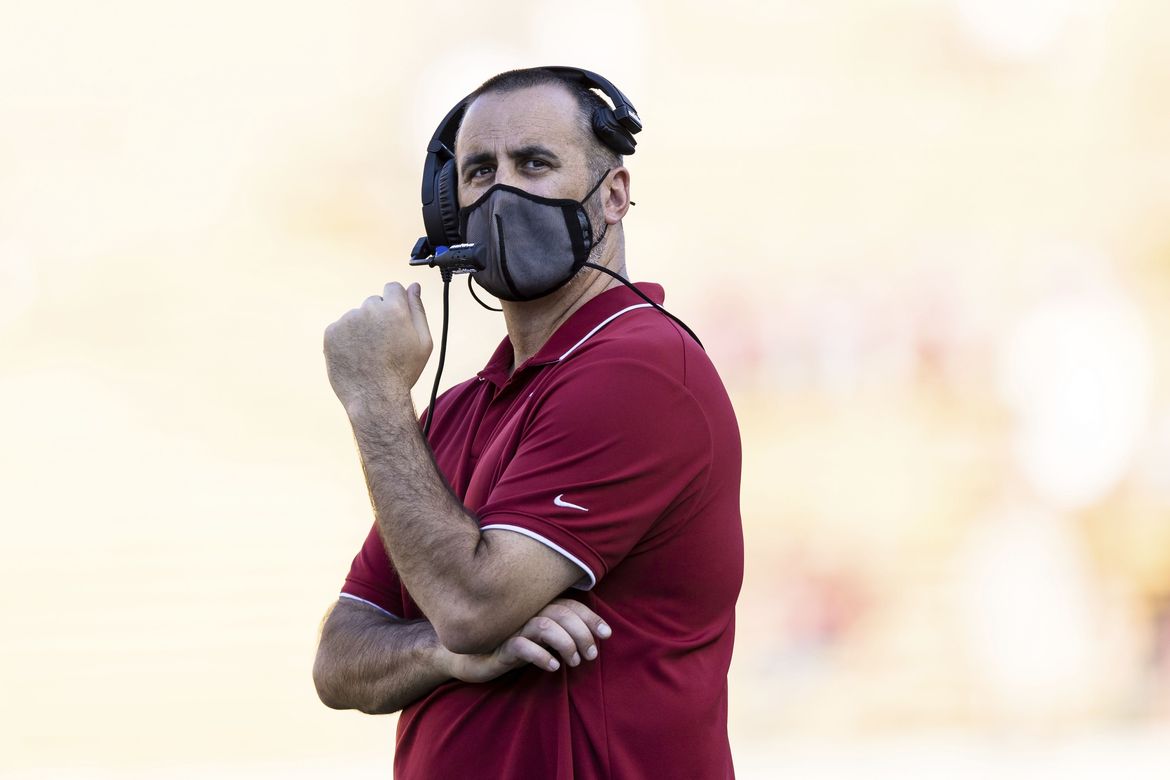 WSU: Colton Clark has his first look at the Beavers, highlighting their momentum coming off a home win over Washington. … Colton also shares the news Brennan Jackson was named the Pac-12’s defensive lineman of the week and the Stanford game Oct. 16 will kick at 4:30 p.m. in Pullman. … Either Nick Rolovich has pulled an Andrew Wiggins and gotten his COVID-19 vaccine or he’s applied for an exemption. Or he just ignored it, but he’s said all along that he wouldn’t. He would follow the process. The deadline passed Monday for his decision. Theo Lawson shares what Rolovich said about that at his media availability yesterday while Jon Wilner did some research and tells us what’s next for Washington State’s coach. … The Cougar baseball recruiting class received high marks from Baseball America. That news is part of our weekly local briefs column. … Elsewhere in the Pac-12 and college football, Wilner also has his power rankings in the Mercury News. WSU is ninth. … Oregon State quarterback Chance Nolan didn’t play well last week, so he’s working on getting better. … You know things are going poorly at Washington when an assistant is injured on the sidelines. … Colorado joins UW with a bye, and the Buffs are looking at everything. … Oregon not only lost, the Ducks lost a defensive back to a broken leg. And a running back they have leaned on. … Utah will never get back what it lost but the Utes have to get over Aaron Lowe’s death somehow. … So who is in the running to be USC’s next coach? … UCLA didn’t execute against Arizona State and it cost the Bruins. … Arizona is holding a White Out. But the Wildcats, who have lost 16 consecutive times, are wearing blue uniforms. Huh? … In basketball news, UCLA returns so many players from its Final Four team, there is incredible pressure to get back. … Colorado has a couple new walk-ons. 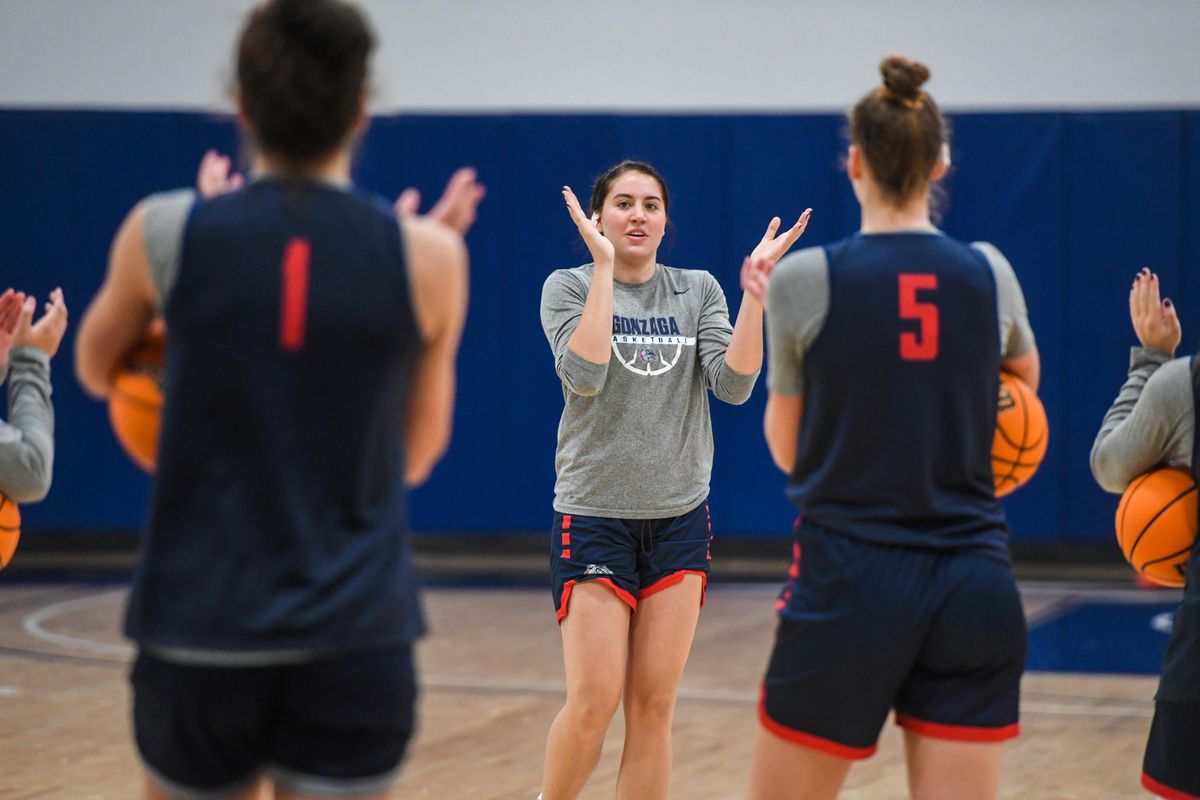 Gonzaga: The women are back practicing and Jim Allen spent some time with them. He has this look at the changes the Zags are going through and the outlook ahead. … The Battle in Seattle will start at 5 p.m. on Dec. 4. That news was announced yesterday. Jim Meehan has that and more in this story.

EWU: Larry Weir was in Cheney on Saturday night, calling Eastern’s win over Montana. And he discusses it with Sam Herder from Hero Sports on the latest Press Box podcast. … Around the Big Sky, Montana State is not just getting ready for Cal Poly. The Bobcats are also trying to keep COVID-19 away. … The loss may have taken away Montana’s margin for error, but the Grizzlies still can meet their goals.

Preps: Dave Nichols has a roundup of Monday’s results in three sports.

Seahawks: There isn’t a lot of time for the Hawks to prepare for the Rams, as the game is Thursday night in Seattle. But Los Angeles, who hit a bump last week, doesn’t have much time either. … Don’t expect a lot of lineup changes. Or more than four answers, either. … One Hawk is a lot safer playing football than his alternative. 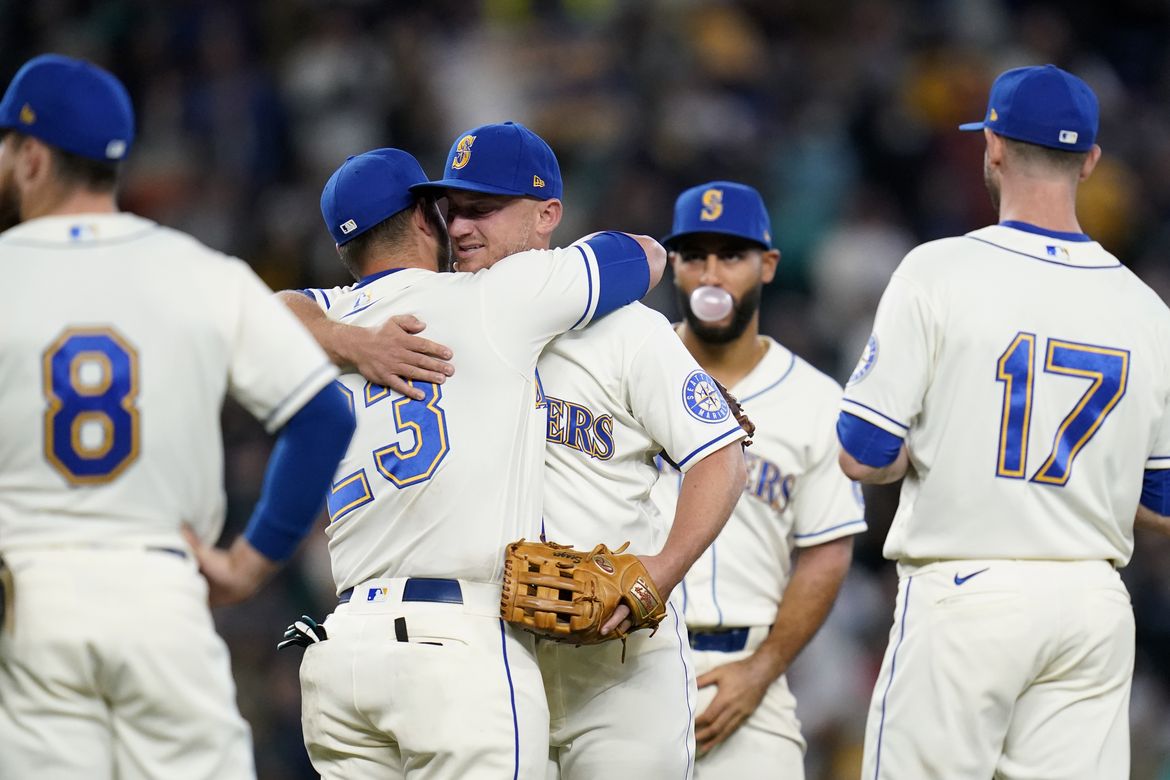 Mariners: Sunday was an emotional day at T-Mobile, going from anticipation to dejection in a few hours. … Is this really the start of a new era in Mariner baseball?

Kraken: Seattle is getting healthier. In a lot of different ways.

• My birthday is coming up. A big one. Going to be Medicare age. Retirement – hah – age. What should I ask for? Too late, already asked. We’ll talk about it later if it comes to pass. Hopefully, Junior won’t be too jealous. Until later …