A GRIP ON SPORTS • Still struggling to decide what costume to wear this Halloween? May I suggest a scary one? Yep, we have your answer. The Ghost of the Seahawks Offense. All you have to do to be the most-talked about part of your Halloween party is not show up.

• That’s what’s happened since Russell Wilson’s injury. The offense hasn’t shown up. It certainly didn’t last night in the 13-10 home loss to New Orleans. Though, as we detailed in this space Monday, it was going to be difficult against the Saints even if Wilson had been healthy.

But does anyone believe the Hawks only score 10 points with Wilson in charge? Me neither.

This is, however, the hand – or is it the finger? – Seattle has been dealt. The best quarterback on the West Coast is limited to pregame pantomimes of the 2-minute drill. And the backup, Geno Smith, once a starter in the league, is limited by the mistakes of the past.

The Hawks have decent to really good wide receivers. They actually have a decent tight end. And that’s it. The offensive line is still an issue. So are the running backs, especially with Chris Carson hurt. The Rashaad Penny draft decision may go down as one of the worst in franchise history.

Add it up and without Wilson this offense is putrid. It was poor with him of course. But take his ability to make something out of little and it’s not even worth watching.

We heard a suggestion last night. Why not just throw deep three times a possession? You may hit a couple, a couple might be intercepted and, if all three fall incomplete, let Michael Dickson pin the opposing offense deep in its territory.

The problem with that strategy, while outside the box, its fatal flaw is obvious. The defense would end up being on the field for long stretches and, though improved recently, it isn’t up to it.

In actuality, besides Dickson, this 2-5 Seahawk team isn’t up to much. Certainly not up to making the postseason. Not this year. 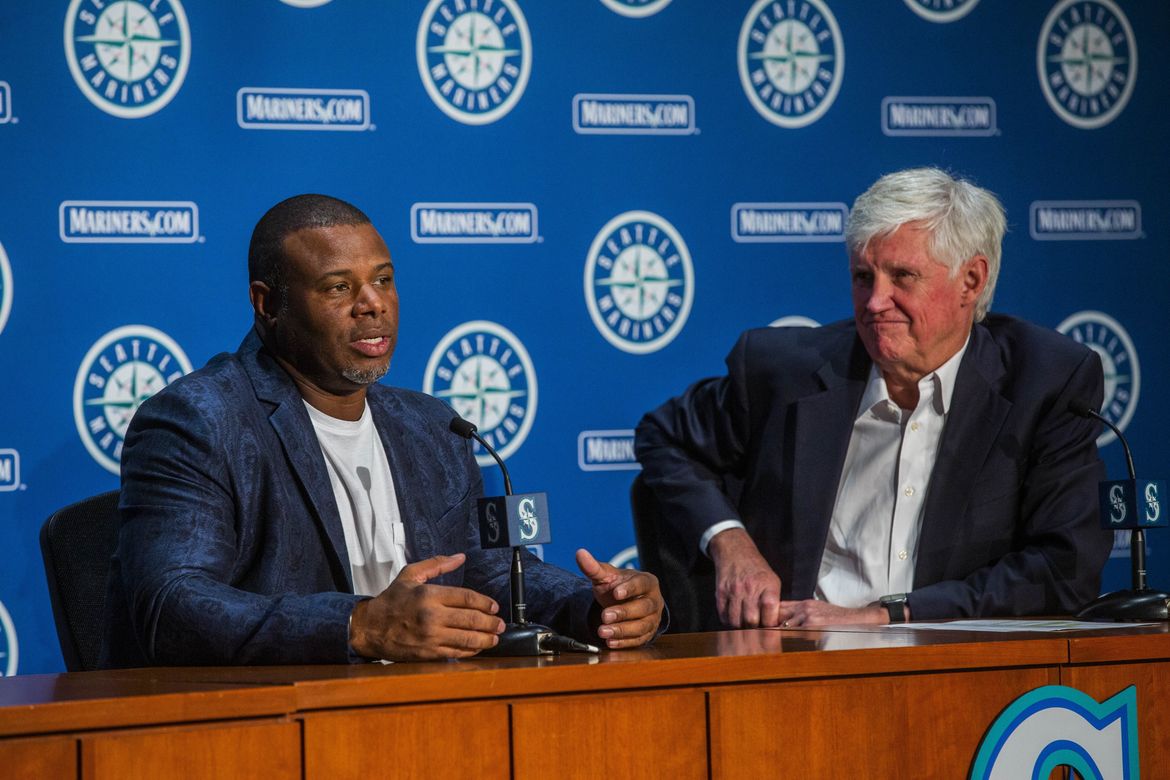 • Another good Halloween costume? Put on a light blue suit, add a little padding, stuff the pockets with dollar bills (make sure they show) and, viola, you are Ken Griffey, Jr., M’s owner.

The Hall of Famer was introduced in that role yesterday, joining the franchise’s ownership group at a time when the team itself is on the eve of a breakthrough. The first thought most of us had? Great PR stunt.

But what if we are wrong and Griffey has actually been added to bring some baseball acumen to the upper-level offices? Or to give a player’s view of what decisions will mean? Or, even more importantly, be a voice to advocate for choices that put winning first?

In other words, spending money wisely, sure, but actually spending to improve the chances of making the postseason.

Our worry is the only way Griffey will influence how money is spent is if he offers to spend his own. This franchise opened its wallets a couple times in the recent past (remember Richie Sexson and Adrian Beltre, then later with Robinson Cano) and still never reached the promised land. The hangover from those well-meaning but ultimately unsuccessful forays seems to still reverberate upstairs.

And we’re not sure even Griffey can change it. 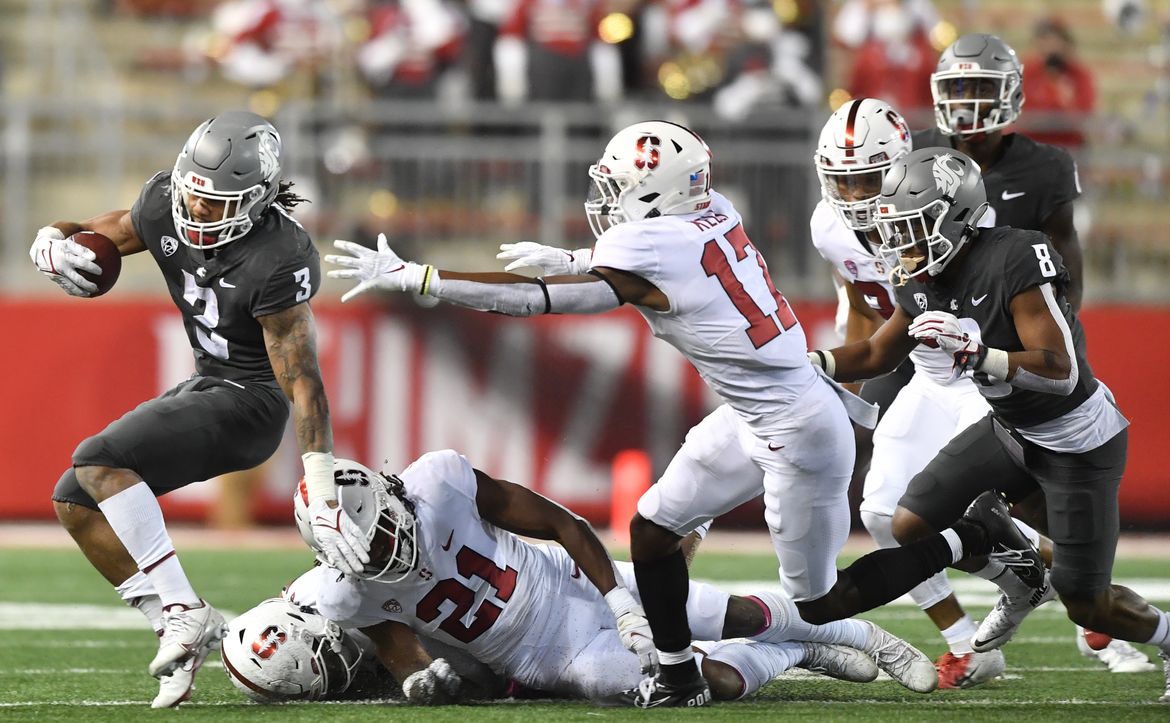 WSU: As is the case with every college football team this time of the season, the Cougars are nicked up. Colton Clark delves into their injury situation and then takes a first look at their next opponent, Arizona State. … The Sun Devils commit a lot of penalties. … Elsewhere in the Pac-12 and college football, the Cougars remained sixth in Jon Wilner’s power rankings, which ran today in the Mercury News. … Wilner also looked at Oregon and Oregon State and which should win the North. … Jonathan Smith saw potential in the Beavers a while ago. They face California this week. … The Ducks match up with Colorado. … Washington suffered a couple major injuries. … USC just can’t find answers. If it loses this week, punt the season. Wait, the Trojans already have. They seem to be expanding their coaching search. … UCLA may not have its quarterback against Utah. We know the Utes won’t have their best defensive player for the first half. … Colorado made a coaching change and hopes to make some changes with its offensive production. … Arizona has a “here-we-go-again” attitude that has to change. …. In basketball news, will UCLA basketball fans have the same energy the football team’s fans displayed last weekend? … Colorado has one player who can do a lot of different things. … Arizona released video of its scrimmage with Saint Mary’s. Oumar Ballo has improved. … Transfers are really common these days, even at Oregon State. … Finally, Ken Goe took a deep dive into allegations of body shaming within Oregon’s track and field program. 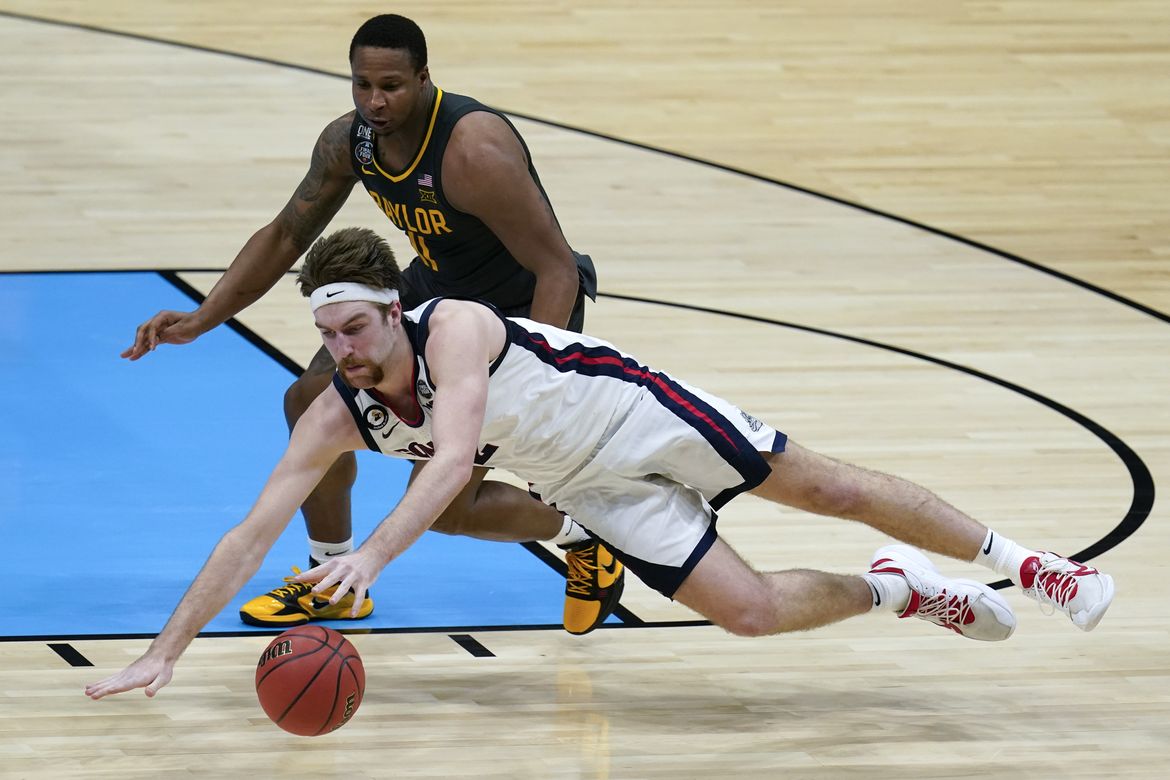 Gonzaga: Drew Timme is a first-team Associated Press preseason All-American. The only unanimous choice for that team, actually. Jim Meehan has more in this story. … Former Zag baseball player Lenn Sakata is still managing in the minor leagues. He won another title. That news leads off the S-R’s local briefs column. … Alabama will meet GU in Seattle this season.

EWU: The Weber State loss dropped the Eagles to No. 7 in this week’s poll. Dan Thompson has that information. … Larry Weir talks about EWU and others in the latest Press Box podcast. … Elsewhere in the Big Sky, Montana State is using its bye week to prep for Eastern. … With Idaho behind it, Montana turns to preparing for Southern Utah. … Weber State salvaged its season last weekend. … In basketball news, Montana State breezed in its exhibition.

Preps: Dave Nichols has a notebook this morning in which he clarifies the upcoming football playoff scenarios. 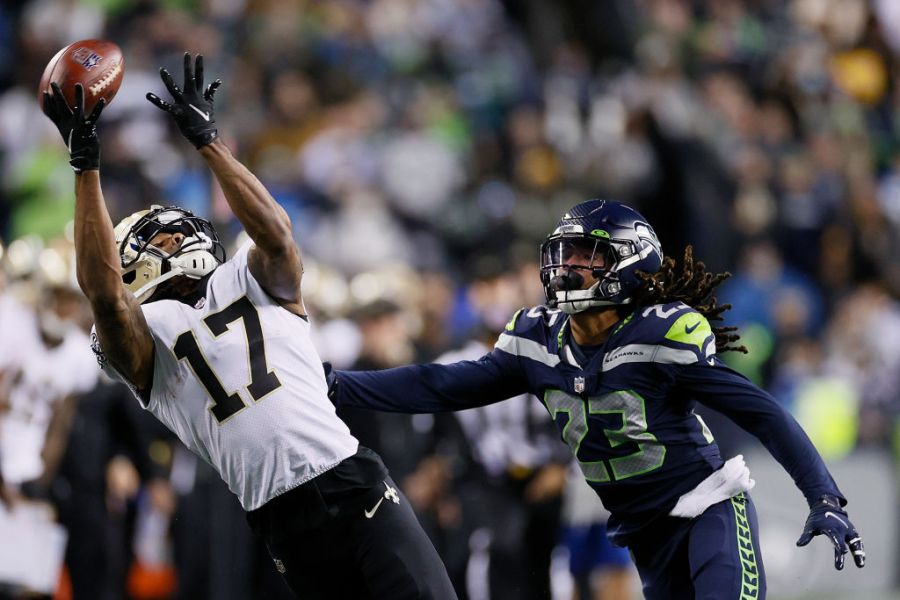 Seahawks: At least Smith is willing to stand up and accept the blame for the 13-10 defeat. But he doesn’t deserve all of it. … There isn’t a lot of trust with the offense, is there? … Marquise Blair suffered a “significant” knee injury. … DK Metcalf made the best play of the game and then nothing.

Mariners: As we mentioned above, Griffey is back. And every M’s fan everywhere hopes that makes a difference. (Hey, I wrote that same sentence years ago, when he was still playing.) … The World Series starts tonight. My guess is you are rooting for the Braves. Along with 92.3 percent of the rest of America. The Astros? Who wants to reward cheaters? After all, it has its own reward.

Kraken: The Montreal Canadiens are in Seattle for the first time in over a century. That’s cool. … The national TV contract is to blame for the home opener issues, not Root Sports.

Sounders: Seattle is working to shore up the defense.

• It’s hard to work in the morning with an active puppy. That is all. Until later …