A GRIP ON SPORTS • It’s always easier to root for a team that wins a majority of the time. It’s why the Yankees and Cowboys and Lakers developed a national following. But there is winning and then there is winning in the way the Seattle Seahawks do it. Tightrope walking. It’s like crossing Niagara Falls with an elephant strapped to your back. Occasionally the pachyderm gets antsy, the weight shifts and you fall to your doom. It’s maddening.

• Rarely, however, are the Hawks as close to getting to the other side as they were Sunday before they plummet. Dominating early. A 24-9 halftime lead. Still up 14 points with 13 minutes left to play. Then, nothing.

It may be, as Matt Calkins termed it in this morning’s Seattle Times, the 33-30 overtime loss was a choke of epic proportions. All the earmarks were there, including enough mistakes – 100 yards in penalties, which should win you some sort of kewpie doll – to choke that aforementioned elephant. 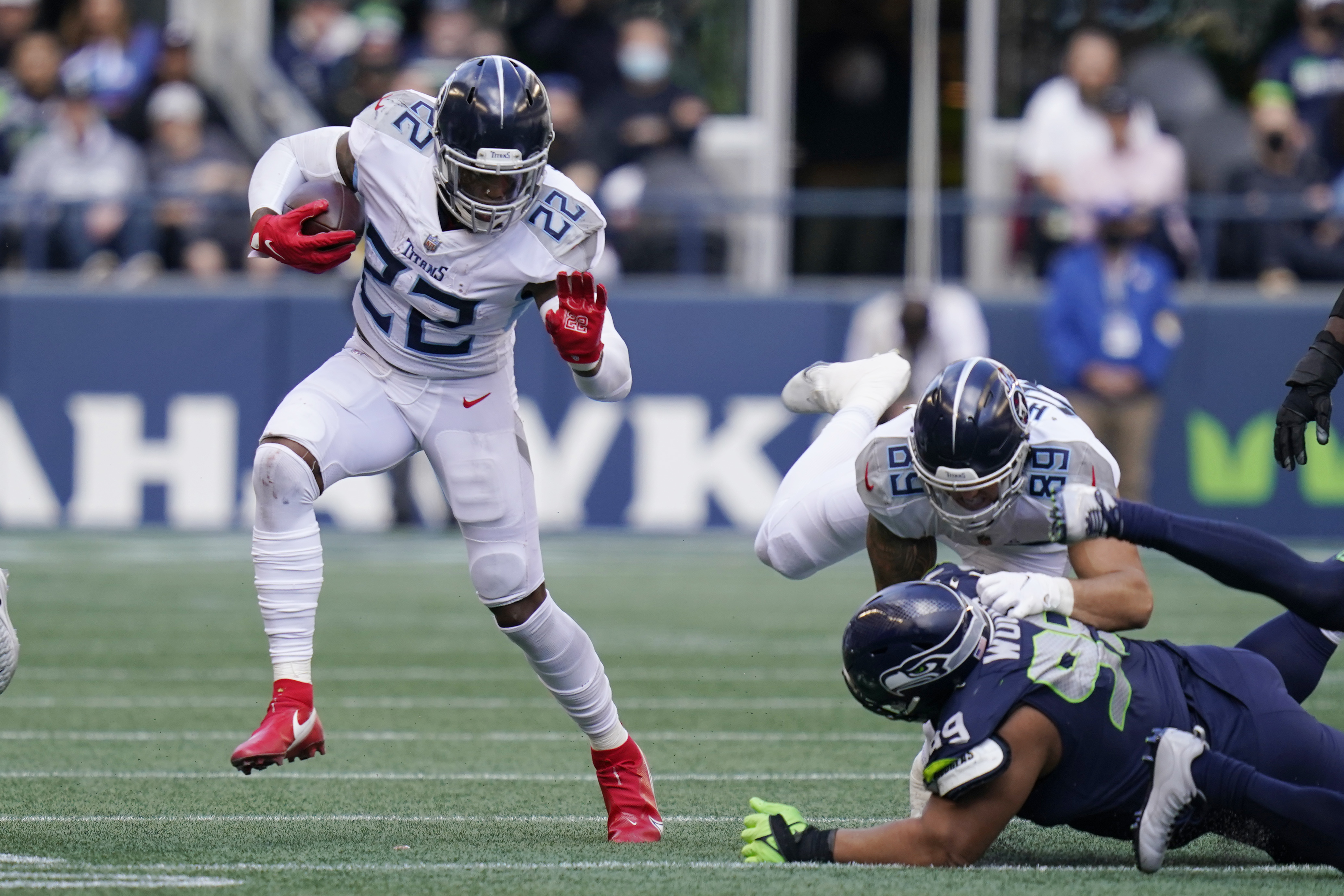 And yet, it just seems so Pete Carroll-like it’s hard to call it a choke. Then again, maybe his teams over the years have given the term a new definition.

Think back to that epic USC game with Texas in the 2006 Rose Bowl. The Trojans were on a 34-game winning streak, had dominated college football for a couple years and had the best offense money could buy. They could have jumped ahead 14-0 midway through the second quarter but decided to give Texas life. At least Reggie Bush did. After a 35-yard catch-and-run, Bush decided a lateral in traffic deep in Longhorn territory was the right decision. The fumble recover gave reeling Texas a spark. The Trojans eventually lost on a last-minute Vince Young touchdown run, capping a drive kept alive by a USC facemask penalty.

A chance for three consecutive national titles melted away.

Of course, the last play of Super Bowl XLIX immediately comes to mind when thinking of epic failures of a Carroll-coached team, and well it should. But how about the other 59 minutes, 40 seconds of that one? The Hawks continually shot themselves in the foot, mainly with ill-timed penalties that either boosted Tom Brady’s comeback attempt or short-circuited Russell Wilson’s ability to make the road back steeper. 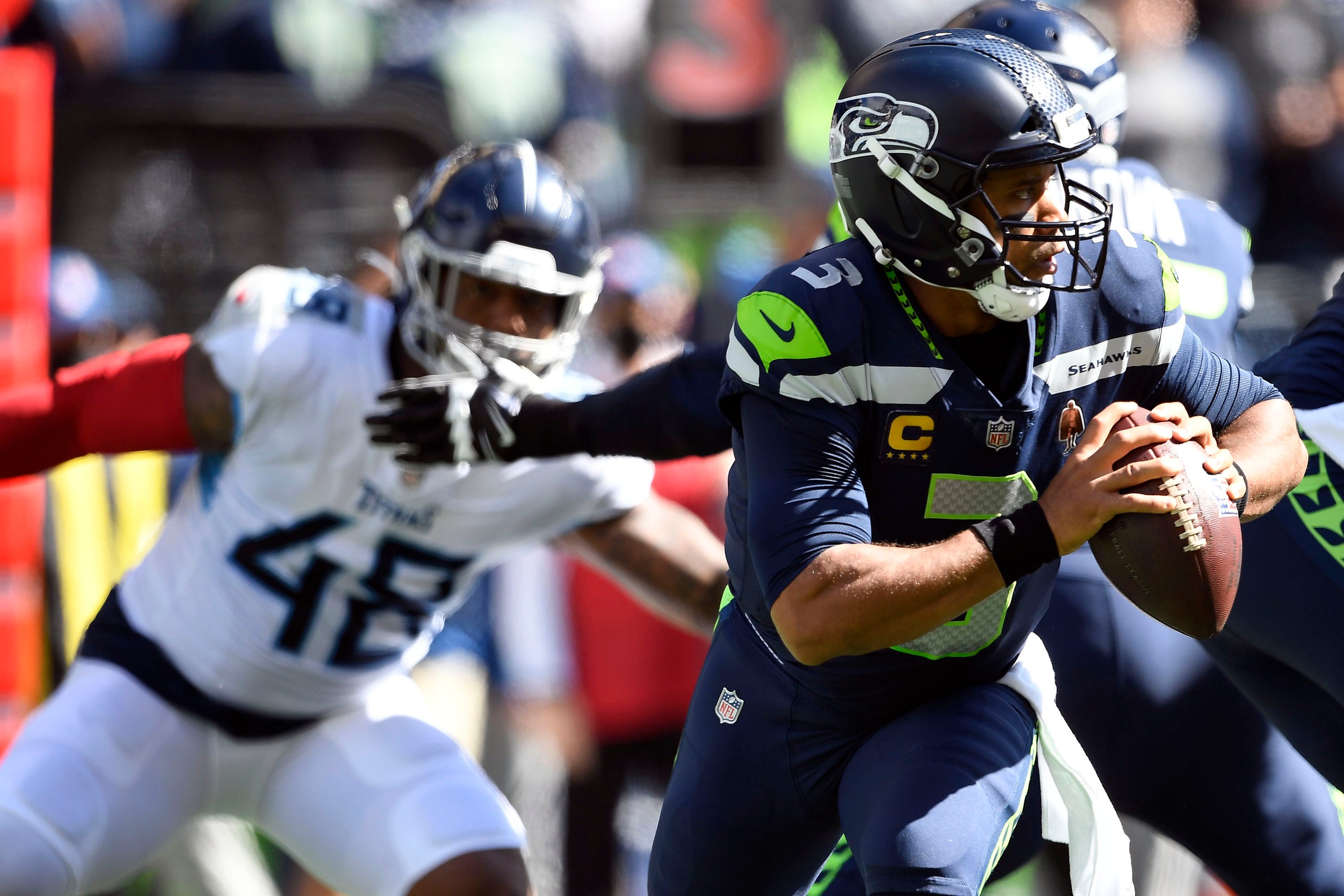 Such slips happen so often for Carroll’s Seahawks, fans have become used to them. It’s a running joke that the Hawks never have a “normal” game, one in which they either win easily or are blown out.

Even when they went to the locker room yesterday leading by 15 points, hardly anyone in the Pacific Northwest expected them to breeze home. And they didn’t. Nothing says Seahawks-under-Carroll football like Jason Myers missing the extra point after Freddie Swain’s 68-yard early fourth quarter touchdown catch. After all, Myers hadn’t seemed to miss anything in forever.

Then again, maybe the real indicator came on the Titans’ late fourth-quarter tying drive. The Hawks came through with a third-down stop only to have Jamal Adams flagged – correctly – for roughing the passer.

Of course, it could be worse. Ask a Jets fan. Or a Dolphins fan. Or any of 10 or so NFL teams that rarely win consistently. Carroll’s Hawks may be maddening, but they win 64 percent of the time. In his last nine full years in Seattle, the Seahawks have won at least 10 games eight times. That’s a rate of success a Jacksonville or Atlanta fan would trade his Waffle House diners card for – if there were such a thing.

But it’s getting harder and harder to take here in the Northwest. Losses like Sunday’s gnaw at your stomach, gutting Monday and Tuesday before the bile passes through. And then you realize a trip to Minnesota awaits. Where it starts all over again.

There are two givens on any Seahawk Sunday. They have a great shot at winning. And they will put their fans through hell. 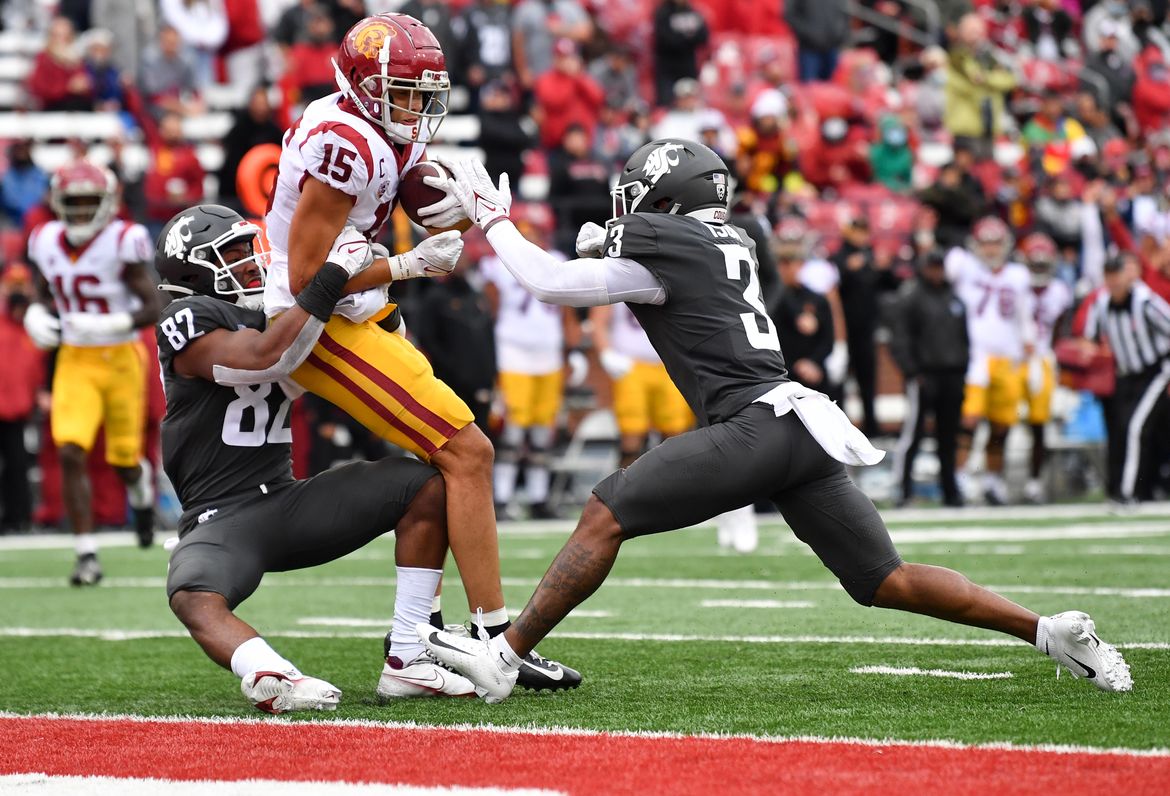 WSU: Cougar fans go through a different type of perdition every Saturday. Though it didn’t seem as it would be that way last week, as they dominated USC early. But it was. Colton Clark rewinds the game this morning and tries to explain what happened. … Elsewhere in the Pac-12 and college football, Jon Wilner tried this morning in the Mercury News to find the good that came out of the weekend. He also explains his Associated Press poll votes. … Oregon rode its win over Stony Brook up a notch in the poll, to third (the Ducks are still fourth with the coaches). The rise probably proves no one outside of the West Coast watched. … Washington passed first in its rout of Arkansas State. Then ran. The backward offensive approach worked. … Is Oregon State a bowl team? The Beavers looked good enough against Idaho. … Utah will host the Cougars this weekend coming off a debilitating three-overtime loss. … Colorado is coming off a different type of ugly defeat. … UCLA was riding high until the Bruins ran into Fresno State. Can the Bruins regroup against Stanford? … The Cardinal have found its quarterback. … USC may have found an even better one than it had, which is saying something. Is there a quarterback controversy coming? … Is James Franklin the next Trojan coach? … Arizona State better have learned some lessons in its first defeat. … Apathy seems to be the default position for Arizona fans.

EWU: Just about every week, Eastern alum Cooper Kupp puts up great numbers. Yesterday was no exception. His performance leads Jason Shoot’s roundup of NFL play by local athletes. … Around the Big Sky, Northern Colorado’s special teams played well but no other aspect did in a loss to Lamar.

Preps: Mt. Spokane graduate Megan Billeter shined for Western Washington’s golf team a week ago, setting a school record by shooting a 4-under par 68. That and other accomplishments highlight this week’s local sports column.

Indians: The High-A West regular season title came down to the final day. Eugene trailed Spokane, but picked up a win at Tri-City. Just 240 miles away in Everett, rain again washed out the Indians’ chance to cement their spot atop the standings. Thus, the Emeralds are the regular-season champions, edging Spokane with .580 winning percentage. The Indians, who had won the first four games of the series with Everett before two rainouts, finish at .578, having played three fewer games. No matter. Spokane will host Eugene in the league title series this week. 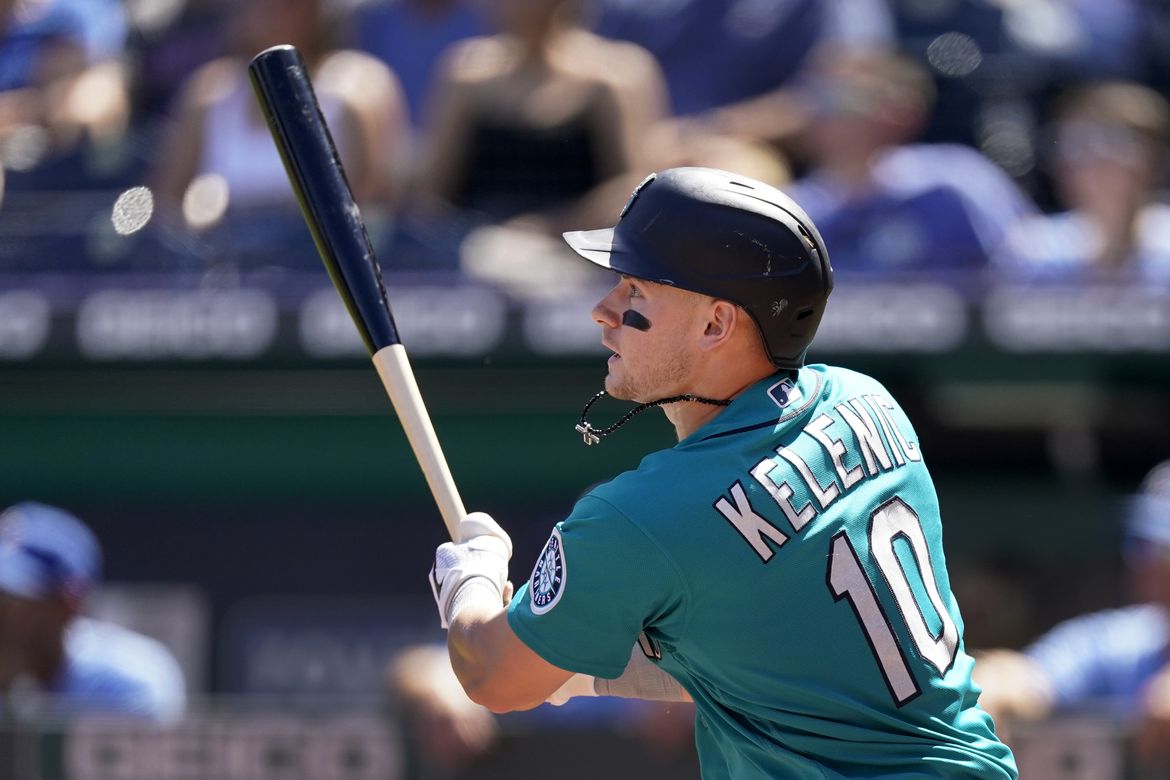 Mariners: At least the M’s shot at a postseason berth won’t be submarined by falling water. But the numbers’ game might just get them. After Sunday’s 7-1 win over Kansas City – Jarred Kelenic had a three-hit day – they have 13 games left. Not only do they trail Toronto by four games, they also are behind New York and Oakland, respectively. They have a chance to leapfrog the A’s during a four-game series starting tonight in Oakland. … Jake Bauers hit a home run a long way.

Seahawks: John Blanchette watched the Hawks play just as you did. And he has his thoughts in this column. … A win would have capped off a near-perfect Seattle day. But no. … As almost always, there are a few worrisome injuries. … Derrick Henry gave the Seahawks fits. As he does to most everyone. … DK Metcalf had a rough day.

Storm: With Breanna Stewart’s status still in doubt, Seattle faces a knockout round in the WNBA playoffs.

• We have a phone call scheduled for this morning. No, it’s not with a Medicare advisor, though that has to be done soon. It is with our buddy Larry Weir, host of the Press Box podcast. We’ll talk about the Cougars. The Seahawks. The M’s. Maybe even my plans to sell my house. It seems the only logical and prudent way to escape a cat that has decided I need to get out of bed every morning at 5. Until later …