Jerrall Haynes will serve as the city of Spokane’s first civil rights coordinator.

Haynes, the president of the Spokane Public Schools Board started the new role Monday.

“Having the ability to affirm and protect the power of the community is valuable; it’s priceless to me,” Haynes told The Spokesman-Review.

Haynes has served on the school board since 2015 and was elected its president in 2019. He chose not to seek re-election this year after a tenure that included weighty board decisions on a downtown stadium, new school boundaries and adoption of an equity policy.

Haynes’ hiring caps a yearslong struggle by the Spokane City Council to hire a civil rights officer after updating and strengthening the city’s civil rights laws in 2017. 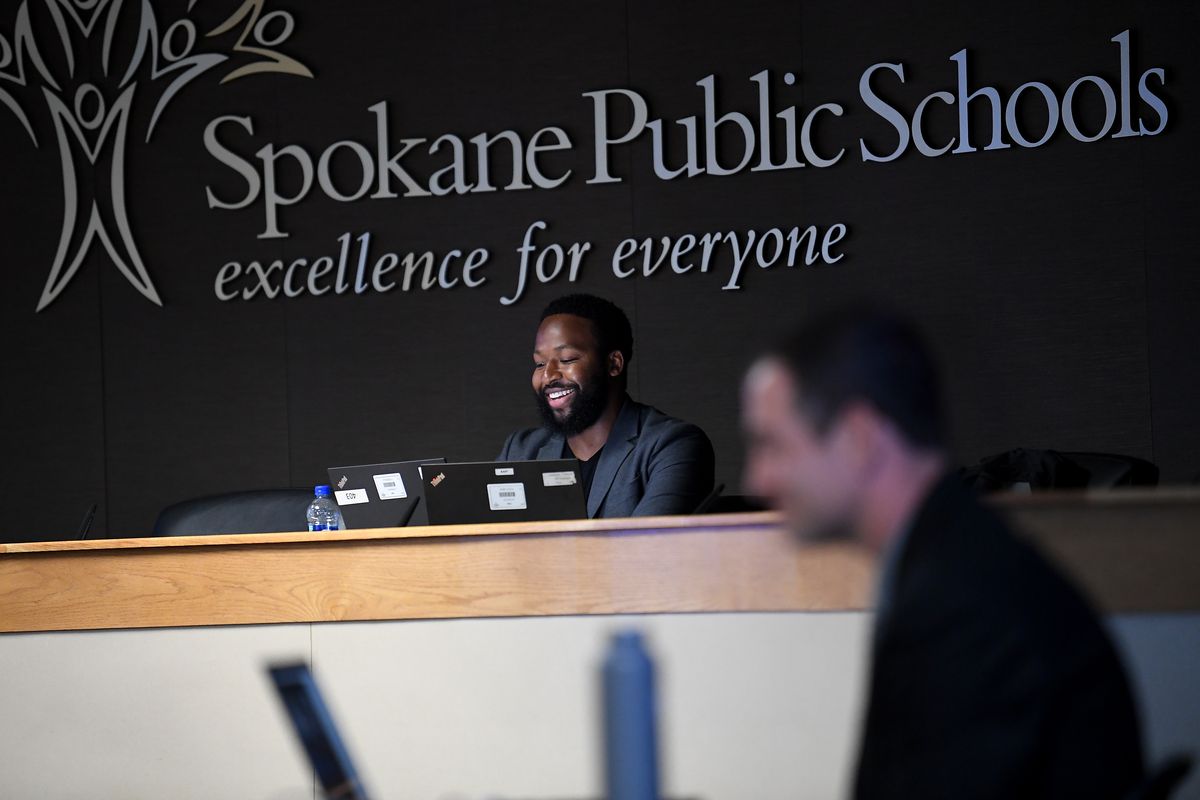 The hire was made by Mayor Nadine Woodward and the position falls under the administration’s Neighborhoods, Housing and Human Services division.

The exact shape of Haynes’ role is still being molded. He is only a temporary “project employee,” a decision made in order to put off the lengthy process of building a new position under Civil Service regulations. His salary is $71,221 annually.

Although civil rights protections exist under federal laws, there are gaps that are filled in by the city’s own laws, according to City Council President Breean Beggs. For example, the Fair Housing Act prohibits housing discrimination, but it exempts owner-occupied buildings with fewer than four units.

Councilwoman Betsy Wilkerson said she wanted to see Haynes embedded in the community, not stationary in an office in city hall.

“He needs an office one day a week in each community center,” Wilkerson said. “We don’t need to be making people come down to city hall if they’ve got civil rights (complaints).”

Beggs also wants the civil rights coordinator to analyze the city’s own operations to see how it can be more equitable and inclusive. For example, he said, the city’s procurement process can be onerous on businesses.

“There are a lot of obstacles,” Beggs said, adding he wants the coordinator to look at “ some barriers and obstacles to sectors of the community that are shut out just completely or partially.”

Lance Kissler, chair of the city’s Human Rights Commission, said that prior to Haynes, there was no designated staff member supporting the commission’s work.

“This position will not only provide the administrative support we need for conducting our meetings, but also help us continue our work on a regular basis. As a group of volunteers, you can only get so much done in a 1.5-hour meeting once per month and via emails in between,” Kissler explained in an email to The Spokesman-Review.

Haynes said he has been “diving deep” on civil rights laws as he takes on the new position, but added that there is definite crossover between his work on the school board and his new role in City Hall.

“I think he was an excellent choice because he has such deep roots in the community through his work on the school board,” Wilkerson said.

Most recently, Haynes worked as a social services navigator for the Spokane Municipal Community Court in the East Central Neighborhood.

As it develops the model for an office of civil rights, Kissler expects Haynes to be a big help with community outreach.

“I believe his connections in the community, passion for human and civil rights, and leadership on the SPS school board, positions him to fulfill the needs of this position very well,” Kissler said.

The City Council funded the position for consecutive years under former Mayor David Condon, who declined to fill it. Woodward pledged last year to fill the position in exchange for the council’s acceptance of a Community and Economic Development Division director.

Woodward told The Spokesman-Review that she is “very happy that (Haynes) is in that position.” The mayor met with Haynes on Tuesday, she said.

Several council members hope that Haynes’ position will lead to the development of an entire civil rights department.

That was appealing to Haynes. It’s a process he expects to carry out “in collaboration with the community and the leaders of the city.”

The Human Rights Commission launched a task force in 2020 to begin drawing the template for a full office of civil rights. Now, Kissler expects Haynes to support that work.

“We’ve heard from numerous stakeholders that they want a fully-funded and fully-staffed office established … but what hasn’t been developed is the structure, roles, responsibilities, etc.,” Kissler explained.

This story was amended on Sept. 24 to clarify that the civil rights coordinator was hired by the mayor, not the City Council.