A GRIP ON SPORTS • There is one constant in the world. Fall comes in late September. And signals the end of happiness.

• If you have a chance, watch Jim Gaffigan’s comedy bit about the seasons. His take on summer is spot on. Even more so today, as it leaves us. In three months we’ll all be remembering the past three months with fondness and in the same terms, as Gaffigan says, as a family pet that recently passed.

Fall? It’s the bridge between the “fun” time of the year and the season that only exists – let’s be honest here – to torture us. And yet that bridge is so full of wondrous activities as to disguise the cold, dark, painful days ahead.

It begins with the end of baseball season. This year, the M’s are still part of the postseason conversation. Maybe not in a real meaningful way nationally – after all, three American League East teams are ahead of them, vying for the two wild card spots – but it’s about the best we’ve received in the Northwest most of this century.

After their inevitable just-short finish, we are graced with the playoffs, which will culminate in the inevitable Yankees’ World Series win. Or the Dodgers’. Or, if we are extremely unlucky, the Astros’.

Rarely do baseball postseasons include a champion from the bottom rung of the qualifiers and/or salary scale. They can come close, however, which makes the October inevitability a bit more palatable.

Fall also includes the beginning of the winter sports’ seasons. 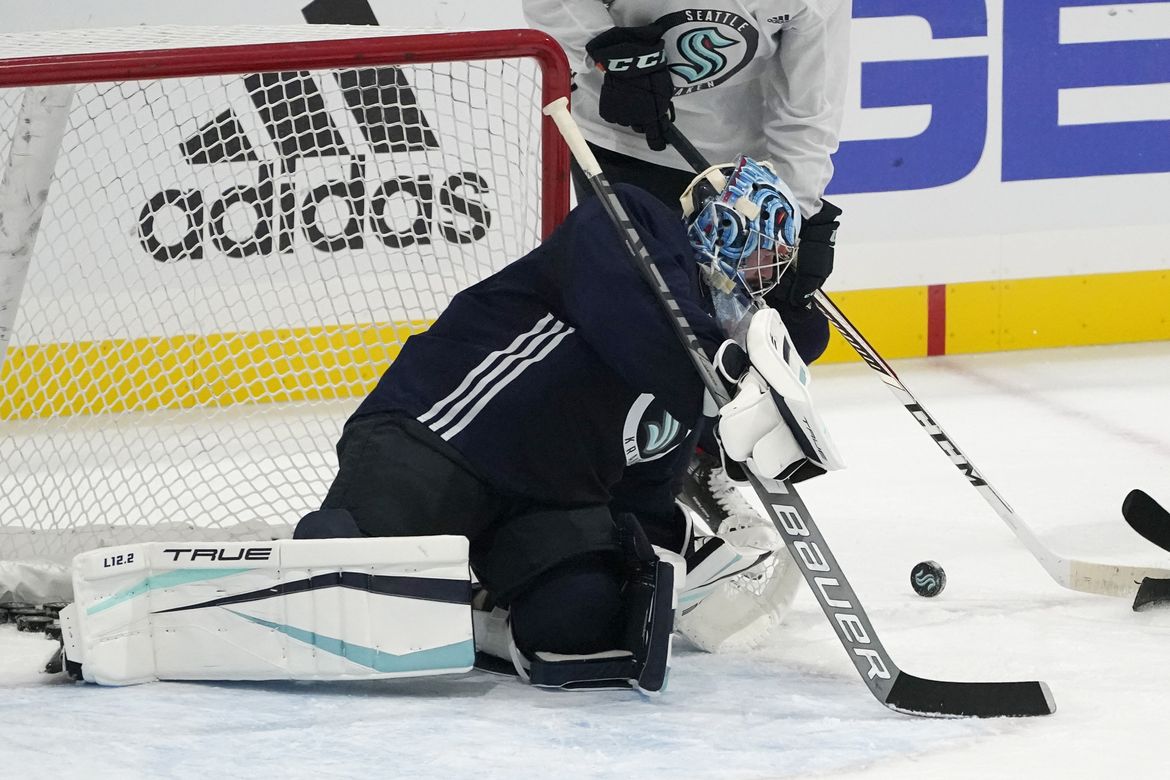 Hockey starts long before backyards begin to freeze, with this year’s biggest highlight slated to be the advent of the NHL to the Northwest. Well, Washington. After all, Vancouver is in the Northwest, if you view it from the American perspective. In Canada, it’s probably considered the Southwest. But we digress. The Kraken are coming – to Spokane, actually, this weekend, for an exhibition game – and that’s a big deal.

Basketball is another sports blown in by the autumn winds, on the professional level first and then with the colleges. For some of us, basketball is the only thing that makes winter palatable – thanks Dr. Naismith, a Santa Claus-like figure in certain households.

But who are we kidding? Fall is about football. America’s national sport. The seller of deodorant, beer and every other product under the sun. As the leaves fall, so do the weeks of the college and NFL seasons. Each Saturday and Sunday, sports fans gather around the glowing television set and faithful follow their favorite teams.

And then spend the next six days lamenting or celebrating.

Others, of course, welcome winter. The wacko ones. After all, winter brings snow. And snow means skiing. And, for them, skiing translates to fun. We don’t agree with that transitive property but we were never really good with equations.

Sports, we understand. And some of the best are on the agenda for the next three months. 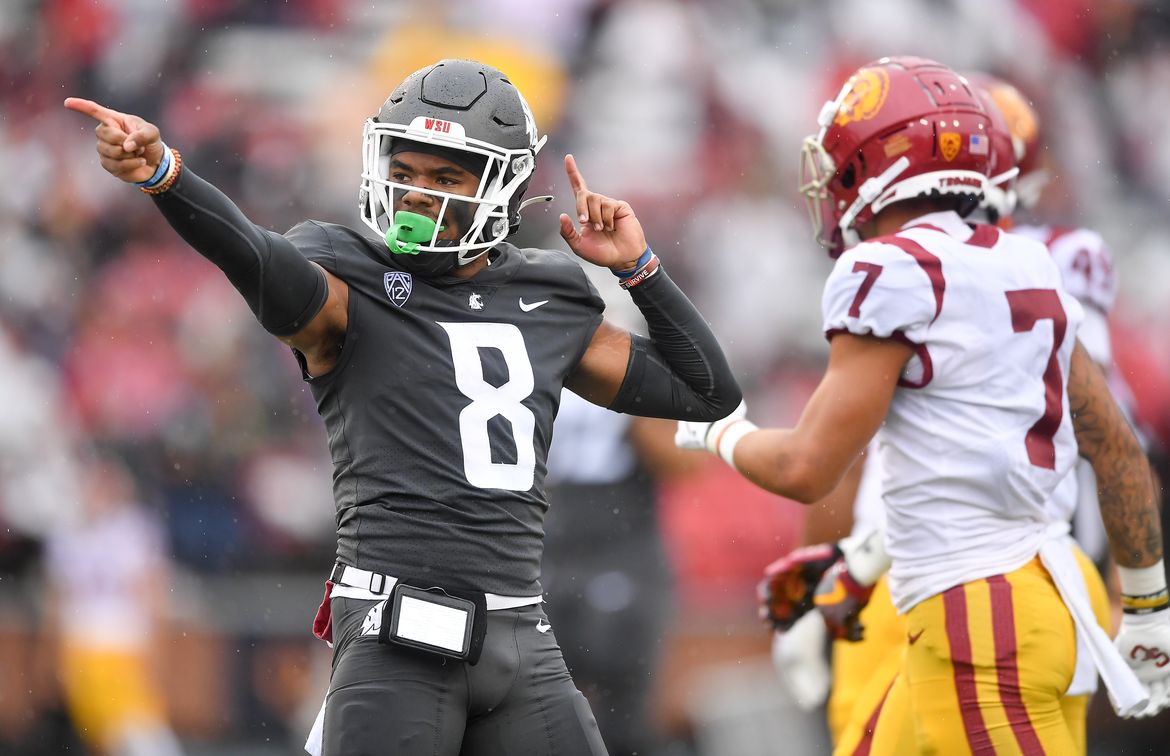 WSU: Speaking of football, Washington State isn’t off to its best start. And it doesn’t get any easier this Saturday at Utah. Before then, however, Colton Clark took some time to look at the first three games, examining the stats and trends we’ve seen thus far. … If you were wondering whom Utah would start at quarterback Saturday, wonder no longer. Charlie Brewer, the Baylor transfer, left the program yesterday after losing his spot to Cam Rising during the loss to Sam Diego State. … Elsewhere in the Pac-12 and college football, playoff expansion is on the table next week in Chicago. Jon Wilner believes the conference needs to push for a slowdown with the process. … Sean McGrew was not happy about watching. He’ll be crucial for Washington against California. … When the best wide receiver blocks, all of them block. That is being proven at Oregon this season. … Oregon State doesn’t have a star wide receiver but does have a lot of depth. … With Colorado’s offense struggling, it is a good thing the Buffs’ punter is having such an exceptional season. … Their opponent, Arizona State, needs a win. … Stanford will be missing three of its running backs when it matches up with UCLA this weekend. Maybe it won’t matter. The Bruins secondary was shaky last week. … Remember the quarterback controversy at USC? Well, it may be on hold due to an injury. Kedon Slovis is healthy, Jaxson Dart isn’t. … As good as Arizona’s top receivers are, they can’t win games themselves. … In basketball news, Ricardo Fois followed Tommy Lloyd to Arizona. 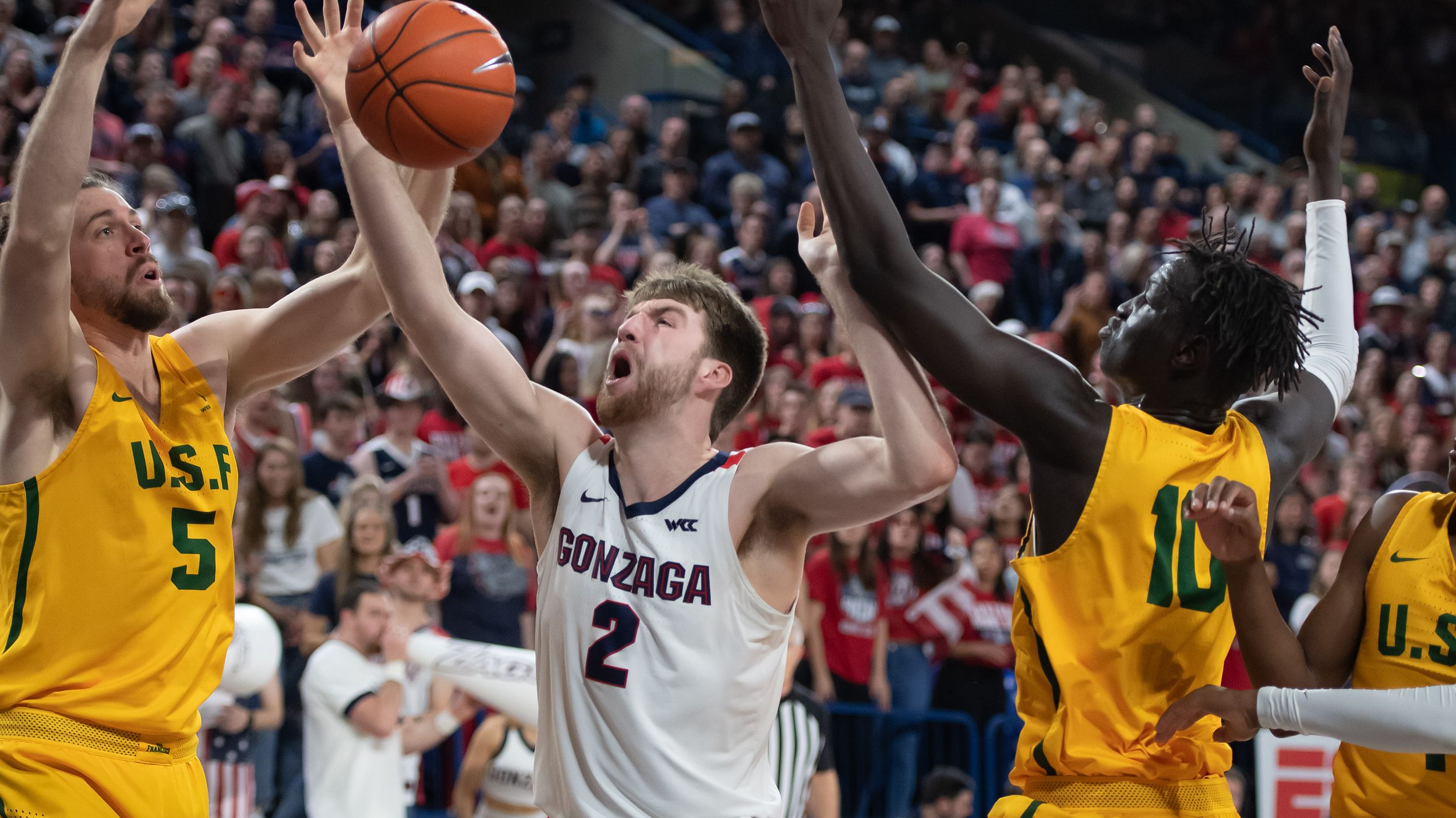 Gonzaga: The Zag women’s soccer team is off to its best start since 2005. … Larry Weir’s latest Press Box podcast features a conversation with the voice of the Zags, Tom Hudson. … There is a trio of Gonzaga-centric questions in this Athletic college basketball mailbag. … BYU is once again setting an NIL standard, this time with its female athletes.

Indians: Spokane and Eugene began the High-A West championship series last night at Avista and this one was all Emeralds from the top of the first inning on. Dave Nichols has the story of Eugene’s 15-7 victory to open the best-of-five series. … The Indians were featured in another New York Times article this week. Kip Hill delves into what was said about them and Spokane in general. 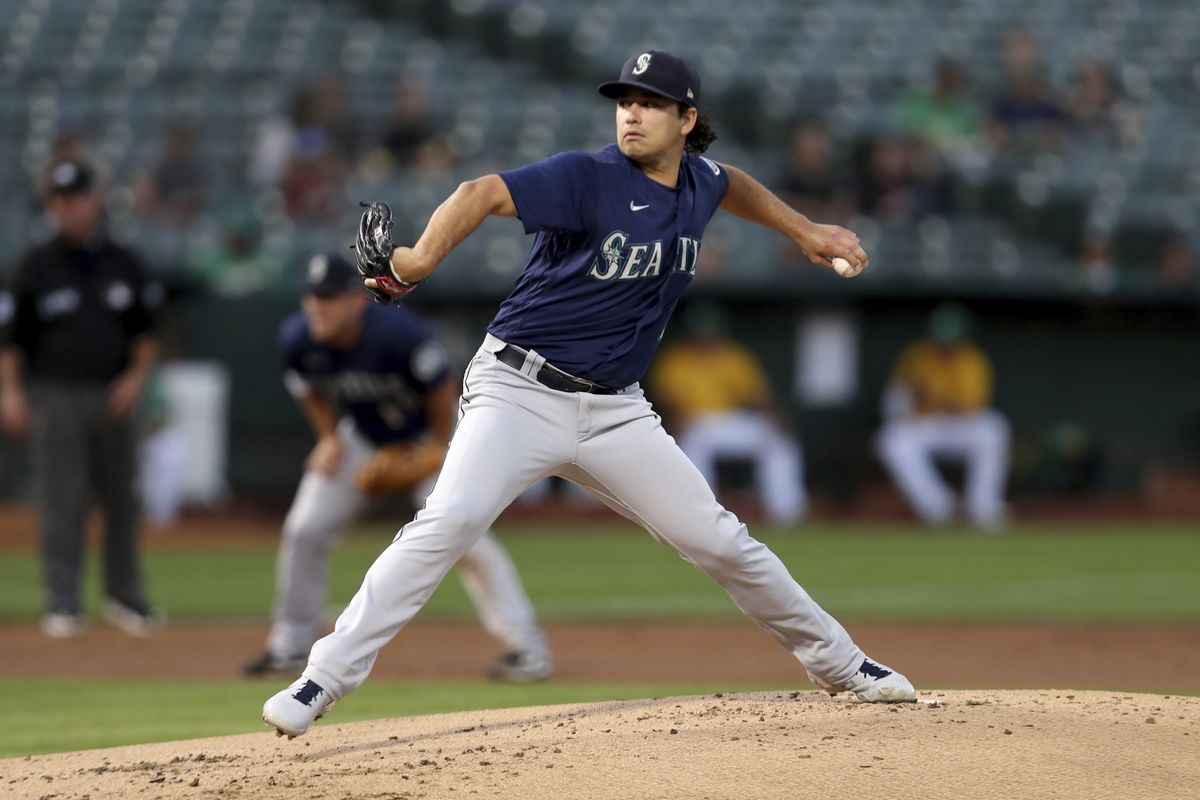 Mariners: Marco Gonzales did his job on the mound. J.P. Crawford did his at the plate and at shortstop. And the M’s pulled even with the A’s with a 5-2 win in Oakland. The victory allowed Seattle to stay in the wild card race. … In the midst of a long slump, Abraham Toro did not play last night.

Seahawks: Up this week is Minnesota, a team the Hawks seem to play every season.

Sounders: There is a trophy on the line tonight in Las Vegas. Seattle will face Leon for the Leagues Cup.

Storm: The WNBA has been around 25 years. To commemorate the anniversary, the Times’ Percy Allen picks his all-time top 25 players. … Don’t expect Breanna Stewart to win the MVP award.

Kraken: Seattle’s players are all in with the NHL’s vaccination policy. … Training camps are ready to begin after the NHL’s shortest offseason.

• If you didn’t notice, I’m about over winter. Almost 40 of them have done that to me. Nothing in particular has happened, though it gets harder and harder each year to shovel snow. Heck, it’s even hard to just use the snow blower. As far as I am concerned, a perfect Spokane winter includes tons of snow in the surrounding mountains and lots of rain down here. Doesn’t happen often enough for my liking though. What’s even worse is fall is so darn nice, it hides what’s ahead way too well. And then, boom, winter hits. Before I’m ready. Until later …