A GRIP ON SPORTS • Ever saunter past a roulette table and just have to stop? All the choices. Eye-catching. A bunch of numbers, colors and options. Maybe too many options. And none assured of paying back your bet.

• We delve into such things today due to Washington State football. And the Cougars’ quarterback issues. 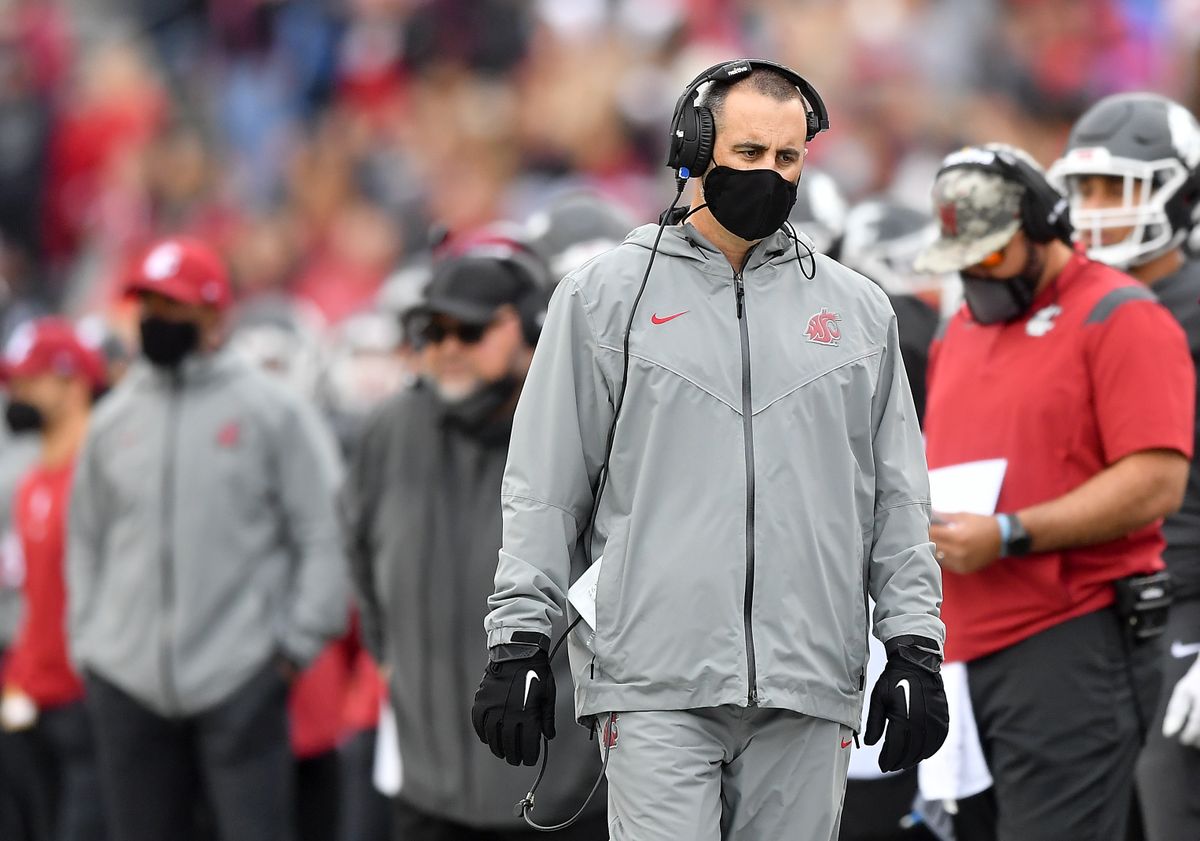 The house money is on Jayden de Laura, the second-year freshman who seems the most qualified – at least after three games – to lead coach Nick Rolovich’s offense. But de Laura may not be ready this week as the Cougs travel to Utah, a school who also lost a gamble already this year at the quarterback spot.

In Guarantano, Rolovich has a grad transfer from Tennessee who actually beat out de Laura in the preseason, only to be injured in the season-opening loss to Utah State. And Cooper? The lefty has been in Pullman a long time and has only seen occasional action.

But unless de Laura gets healthy, one of the two will start as Rolovich said they “have been taking the majority” of the practice snaps this week.

There is another option, the 00 of this analogy, walk-on Victor Gabalis, who played more than either Guarantano or Cooper against USC.

No matter where Rolovich plops down his chips Saturday, the home team will probably have the edge. • Utah is also going with a new starting quarterback this week. The Utes, considered one of the South Division favorites before the season, have lost two consecutive games. And those two road losses, to BYU and to San Diego State in triple overtime, cost Baylor transfer Charlie Brewer his spot. He left Utah earlier this week, meaning Cam Rising, who led an ultimately unsuccessful comeback against the Aztecs, will start against Washington State.

The Utes were not happy after that loss, which led to a players-only meeting Sunday. Two days later, they had a new starting quarterback. It’s a lot to process before the Cougars come to town.

• There have been about a hundred times this season the Seattle Mariners could have packed up their equipment bags and mailed in the rest of the year. Adversity seems to have been as loyal a companion as the traveling secretary. But the M’s haven’t given in. Not even close.

They came into this week’s series in Oakland needing to sweep if they wanted to jump ahead of the A’s and stay within striking distance of the American League wild card playoff spots. So far they’ve been perfect, including Wednesday night’s 4-1 victory.

And yet if they don’t win on Thursday, they very well could be in nearly as poor of shape relative to the postseason as they were starting the week. If New York and Toronto happen to win today, a loss would put the M’s in a tie with Oakland, three games behind the Blue Jays and 3½ behind the Yankees. There would only be nine games left.

There is an answer, though. Just keep winning. And see what happens. WSU: The quarterback issue dominates the news in Pullman right now. Colton Clark takes care of that in this story. … But there have been other headlines as well, including basketball coach Katie Etheridge earning a contract extension, which was announced yesterday. Jim Allen has that story. … There was a bit of a Twitter storm Tuesday concerning Rolovich’s vaccination status, something the coach would not discuss once again. Colton has more in this piece. … Theo Lawson talked Cougars (and Zags) with Larry Weir yesterday on the latest Press Box podcast. … The volleyball team opened conference play by handing Colorado its first loss of the season. … Elsewhere in the Pac-12 and college football, Jon Wilner has his picks for this week’s games. … He also explains in the Mercury News why the conference has struggled in non-conference games. … It’s conference play only this week, with Washington facing a California program that has given it fits recently. The Husky offensive line needs to be at its best. … Arizona State, with an NCAA investigation hanging over the program, has not played well this season. But if there is a team to get well against, it may just be Colorado. The Buff defense has been stout, though. … USC is more like a broken-down Fiat than a Ferrari these days. The Trojans host Oregon State not sure who will be at quarterback. … The Beavers are on a roll, especially on the ground. … Oregon is getting healthier, which isn’t something Arizona needed to hear. The Wildcats have one defender the Ducks might want to avoid. … The best game of the weekend? That is probably UCLA at Stanford. The Bruins need to bounce back after their first loss.

Gonzaga: The fan events for the men – Kraziness in the Kennel – and women – Fan Fest – will be held on Oct. 9 and Oct. 16, respectively. Theo has more details in this story. EWU: Sure, a huge showdown with Montana looms. But that’s in a couple weeks. This Saturday the Eagles travel to Southern Utah. Dan Thompson has a preview of a game Eastern can’t afford to overlook. … Around the Big Sky, we meant to link this story yesterday but just forgot. Portland State coach Bruce Barnum paid $14,418 for fans’ beers last weekend. … Cal Poly will give Montana a different challenge than it used to. … Montana State is welcoming back a defensive back. … Northern Colorado’s goal hasn’t changed. … Is the Big Sky too big? 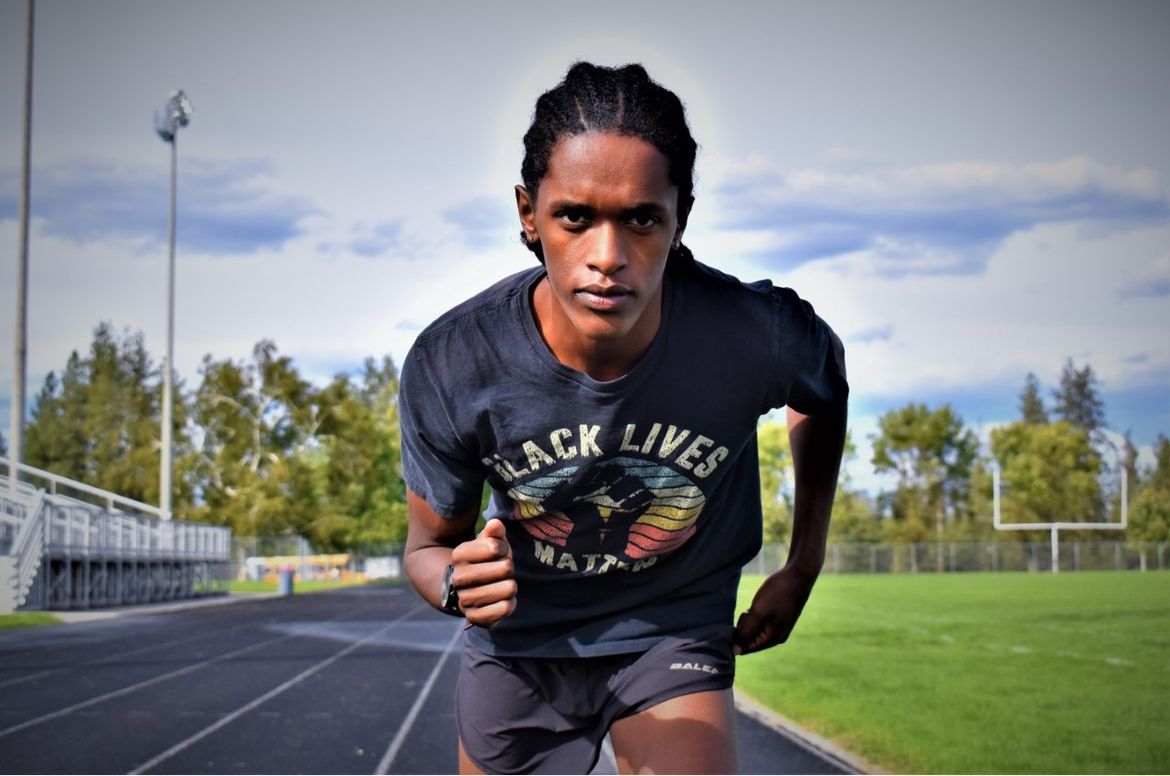 Preps: It’s Thursday, so there is a lot to process in this area. We start with Dave Nichols’ look at the weekend’s football games. The big matchup pits Central Valley and Mt. Spokane. … There are a couple of feature stories, one from Justin Reed on the first family of Mead soccer, and one from Keenan Gray on Riverside High cross country runner Jamar Distel.

Indians: After two games of their best-of-five series with Eugene, Spokane is in a 0-2 hole. Jason has the game story from Wednesday night’s 3-0 loss. The Indians have no margin of error left. … Whenever the series ends, the Indians’ groundskeeping staff will begin a major renovation of the Avista Stadium field. Colin Tiernan has more. 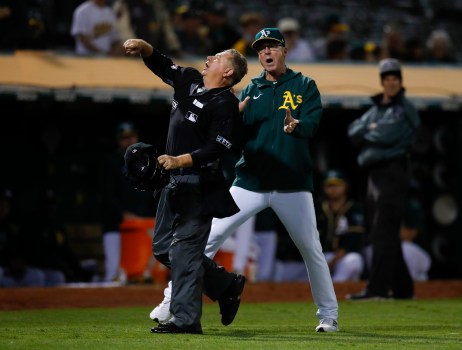 Mariners: We mentioned the M’s 4-1 victory above but we didn’t delve into what happened. Chris Flexen picked up his 13th win, Kyle Seager topped 100 RBIs with his 35th home run (both career highs) and the A’s Bob Melvin, the former Mariner manager, was ejected. A pretty good night all around. … J.P. Crawford is headed for another Gold Glove. … There is a chance Jarred Kelenic is headed toward success.

Seahawks: Tyler Lockett isn’t underrated. So says Pete Carroll. … The Hawks have injuries, of course. … Bobby Wagner’s big game was keyed by Al Woods’ play up front. … DK Metcalf has been something of a non-factor thus far. … Same with Jamal Adams.

Sounders: Seattle scored early in the second half and then watched as Leon made subs and put in three goals, leading to the La Liga squad winning the Leagues Cup 3-2.

Storm: Will Seattle be able to survive if Breanna Stewart doesn’t play?

Golf: So why does the United State seem to struggle in the Ryder Cup recently? We want answers.

• This column may be on the website really early tomorrow. Ryder Cup play begins at 5 a.m. our time, so we will be up bright and early to watch. OK, early. We’re never too bright. Until later …