A GRIP ON SPORTS • What type of fan are you? Do you delve into every bit of minutia connected to your team? Or do you check in only occasionally to see how old Southeastern Northwest State is doing?

• Living or dying with a team is one thing. Popping in and out is another. Most college football fans – heck, most college sports fans – are the former, which is one thing that makes social media so entertaining. 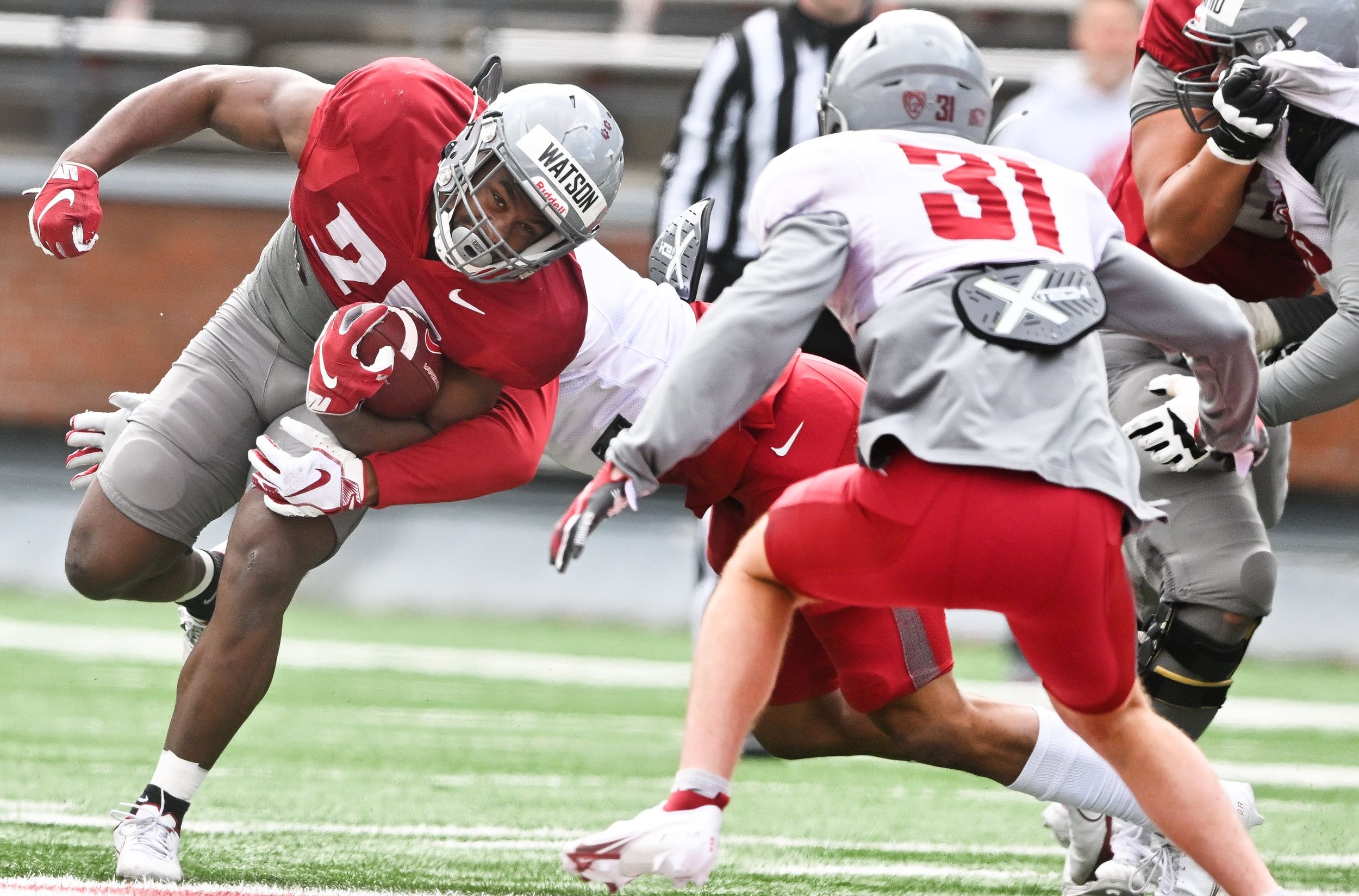 Every little thing means something to die-hards. From coaching decisions to off-field antics, what happens at SNS must be discovered, digested and disseminated – not necessarily in that order.

Has that type of fan grown in the past couple decades? We’re not sure but they certainly have become more visual. And vocal. The proliferation of sports media, and social media, have given them more input and output.

The input means they are more informed. That doesn’t necessarily mean they are smarter. They just have access to a lot more information about their beloved Aardvarks than ever before.

And they want to share it. Or, at least, they have a way to share it. Loudly if they wish. The facts don’t have to be truly facts. Nor the opinions anywhere near reality. But they can let the whole world know.

Spring football is a great place for the deep-dive fans to plant seeds for fall consumption. The ground is scattered with bits and pieces of information that, even for the coaching staff, is hard to discern just how they all fit. So is the college basketball offseason. Any sports offseason, in fact. It’s where we are right now in the college (and pro football) ranks. It’s in full flower.

We guess it should be expected. It is spring after all.

• We have been way off in our Masters’ pick. That doesn’t bother us. With two dozen or more players to choose from before a major, getting the winner right isn’t an easy task. 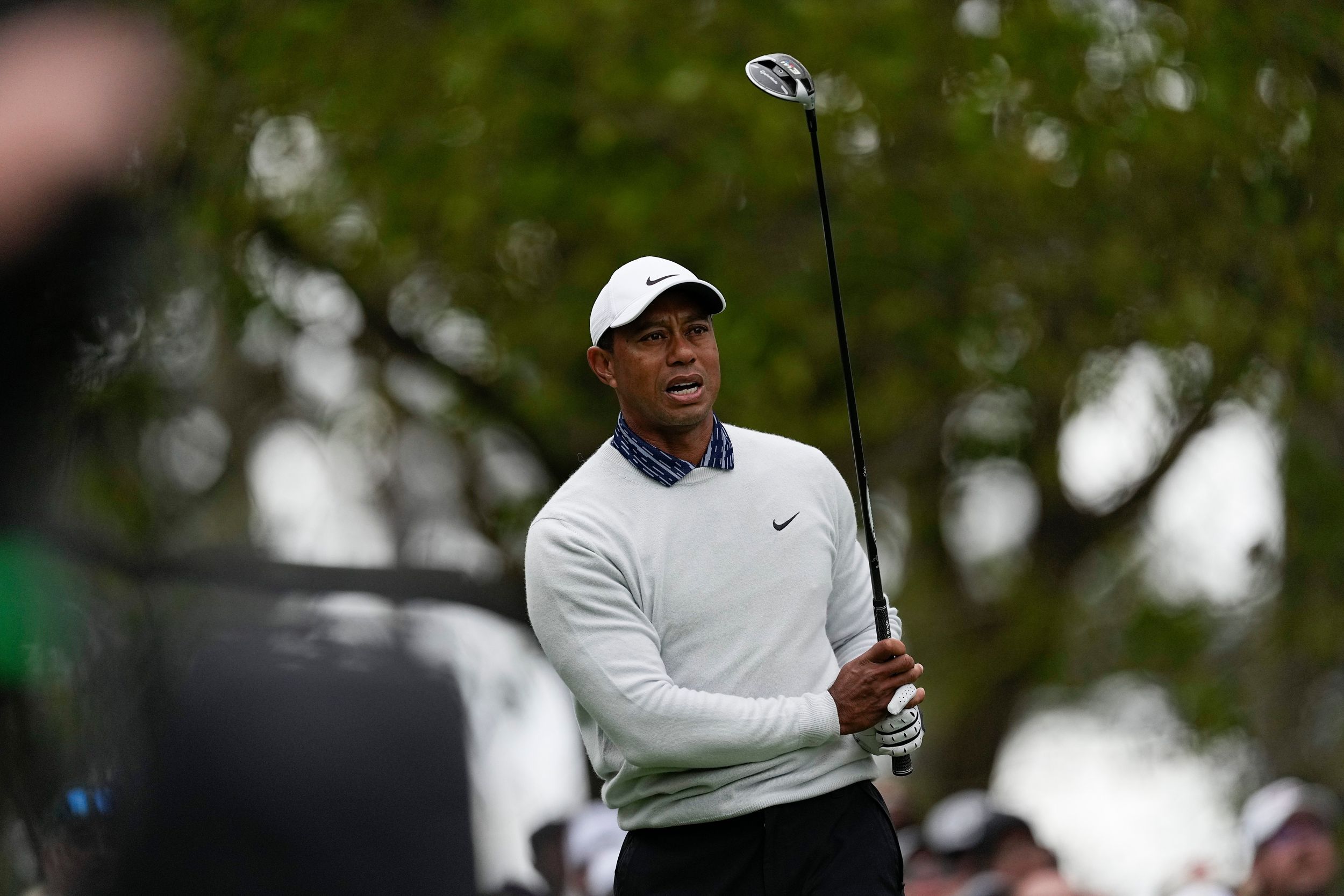 But we would have been quite a bit happier if Patrick Cantlay was in contention this morning. Or Tiger Woods – just because. Of such things are rooting interests made. It’s part of why we understand the allure of gambling.

We stay away from gambling ourselves. We know there is an issue with addiction in our linage, so we’ve tried to avoid such things for years. But we don’t judge those who don’t. In fact, we get it.

Everyone reading this probably loves sports. Loves watching sports on television. But not every event every day can capture our interest. Sometimes another game is just another game. 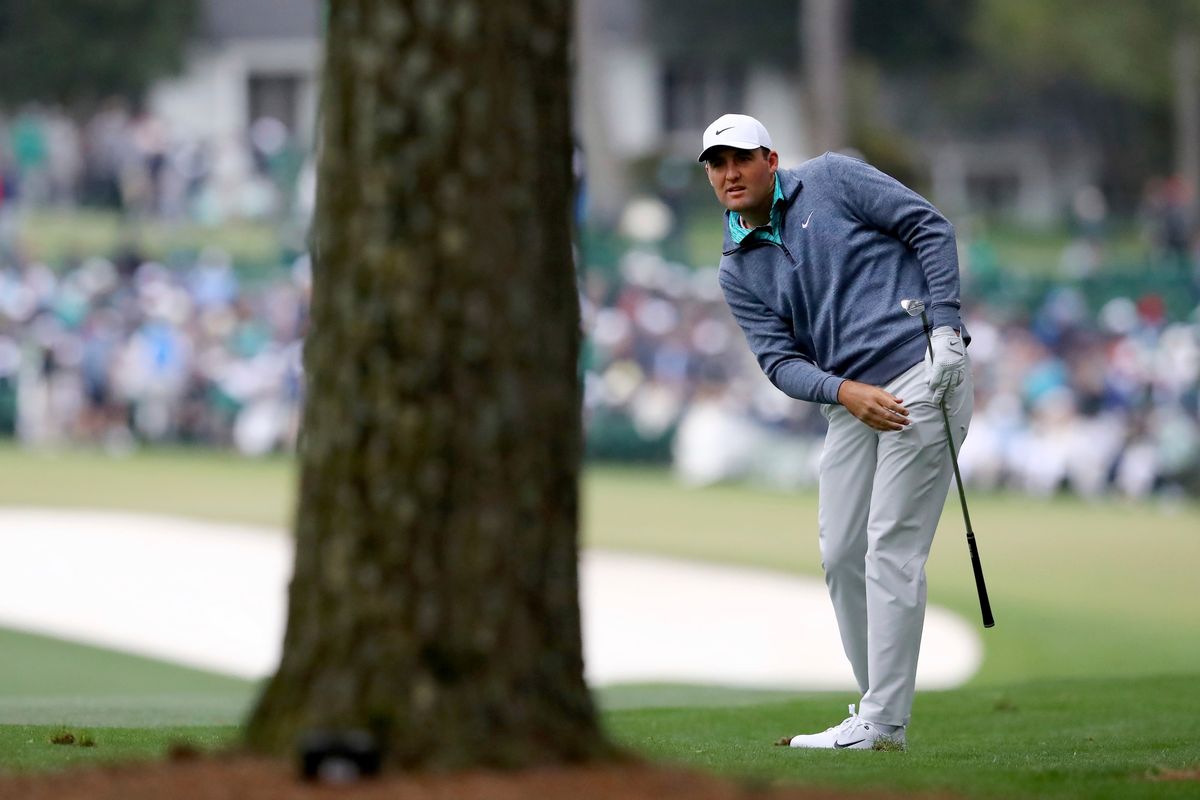 That changes, however, if the outcome means something personal. A 10-buck bet on Team Aardvark makes us Aardvark fans for two or three hours. And that “just another game” turns into a personal quest for redemption. Or dinner, depending on the circumstances.

If you picked Scottie Scheffler to win the Masters – and taking the world’s No. 1 player probably was the smartest choice – you probably feel pretty good this morning. Though, as he was struggling down the stretch yesterday, that good feeling wasn’t as strong as it was earlier in the afternoon. It also may make today’s last few holes, no matter what his circumstances, a nine on the nail-biter scale as well.

That’s just the price you pay for having a rooting interest, isn’t it? 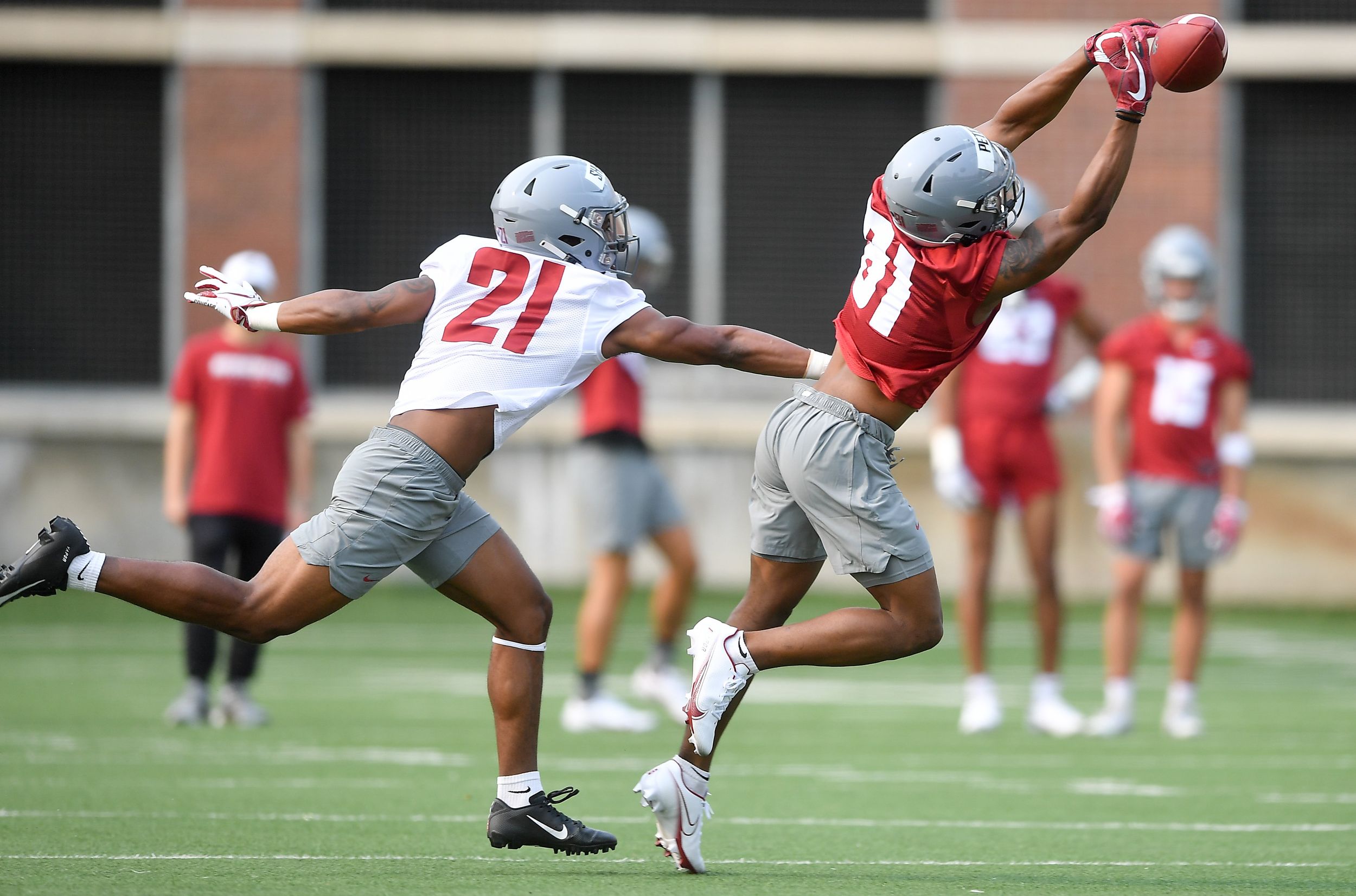 WSU: We mentioned spring football above. The Cougars are in the midst of it. Colton Clark is amidst their workouts. He shares some of Jake Dickert’s thoughts on the position battles ahead. … The baseball team is doing a number on Arizona, which led the conference heading into the weekend. The Cougars have won two consecutive times in Tucson. … Elsewhere in the Pac-12 and college football, after its scrimmage, Oregon’s roster churn continues but it doesn’t seem to have had a big impact on the running game. The defense is adjusting as well. … The defense in Boulder is coming together as Colorado rebuilds again. … It will cost more to attend a Utah football game next season. … The new coaches are making an impression at UCLA. … The biggest change at USC (and elsewhere)? NIL and recruiting. … Arizona State is still trying to determine if the fall’s starting quarterback is actually already on campus. … Arizona played its spring game and the defense decided to take the ball away all the time. … In basketball news, USC’s Isaiah Mobley is entering the NBA draft. 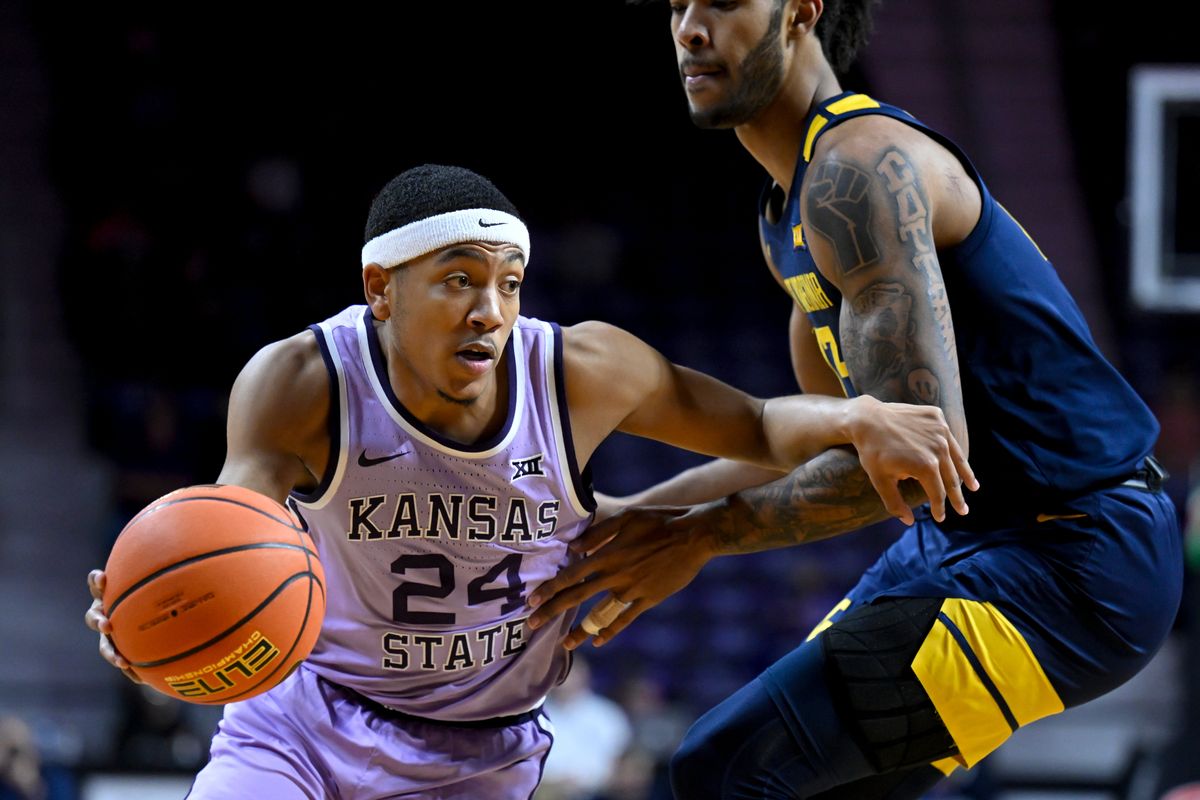 Gonzaga: We also mentioned the offseason above. The Bulldogs are in the midst of theirs. And that means the transfer portal is open. So far no one has announced an intention to leave for other schools. But with Chet Holmgren and Drew Timme more-than-likely headed for the pro ranks, and a few seniors more-than-likely headed out the door, the need is obvious. Theo Lawson looks at some high-profile transfers Gonzaga may try to attract. … The Zags’ baseball team gave up a late home run and fell at San Francisco.

Idaho: The Vandals scrimmage under first-year coach Jason Eck featured a dominating defense. Peter Harriman was in attendance and has this story. … Around the Big Sky, whether there are games or not, college football’s 2022 season has begun. … Montana State is building running back depth. … Idaho State is doing the same at the receiving spots. 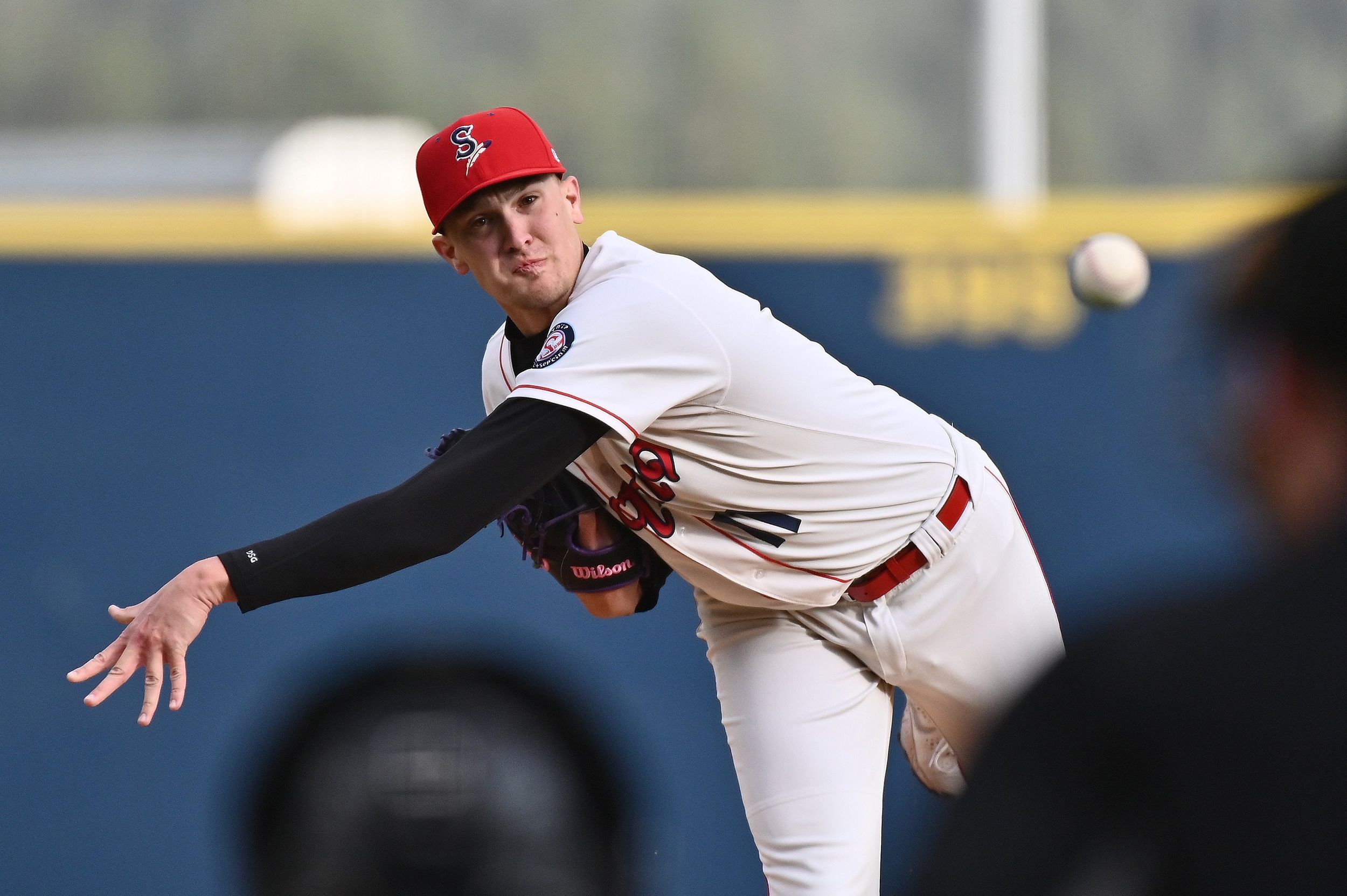 Indians: Saturday’s game was ticketed to be a pitcher’s duel, with two highly thought of prospects starting on the mound. Indians’ left-hander Joe Rock did his part in Spokane’s 10-2 victory. Dave Nichols was at Avista Stadium and has this game story. … James Snook was also there and he has a photo gallery.

Mariners: Two games in, the M’s look to be continuing a storyline from last year. Play a lot of one-run games, win a lot of one-run games. They edged host Minnesota 4-3 on a ninth-inning rally that included Julio Rodriguez’s first major league hit. … Another newcomer, Adam Frazier had the game-tying double.

Kraken: Inconsistency has been a Seattle problem all season. It showed up again Saturday as they lost 4-1 to the visiting Flames.

Sounders: Nouhou is back for the final leg of the CONCACAF Champions League semifinals.

• We are in Bellevue today. Which means we may not be in Spokane tomorrow, though that was the plan. An April snowstorm closing Snoqualmie Pass? Yes, it happens. Not often but it did yesterday. Hopefully, when we head out later today, everything will be clearer. Until later …