A GRIP ON SPORTS • We’re really lucky. And that “we” encompasses not only this writer but all reading his work today as well. That is, if you enjoy reading about baseball – a personal pastime. 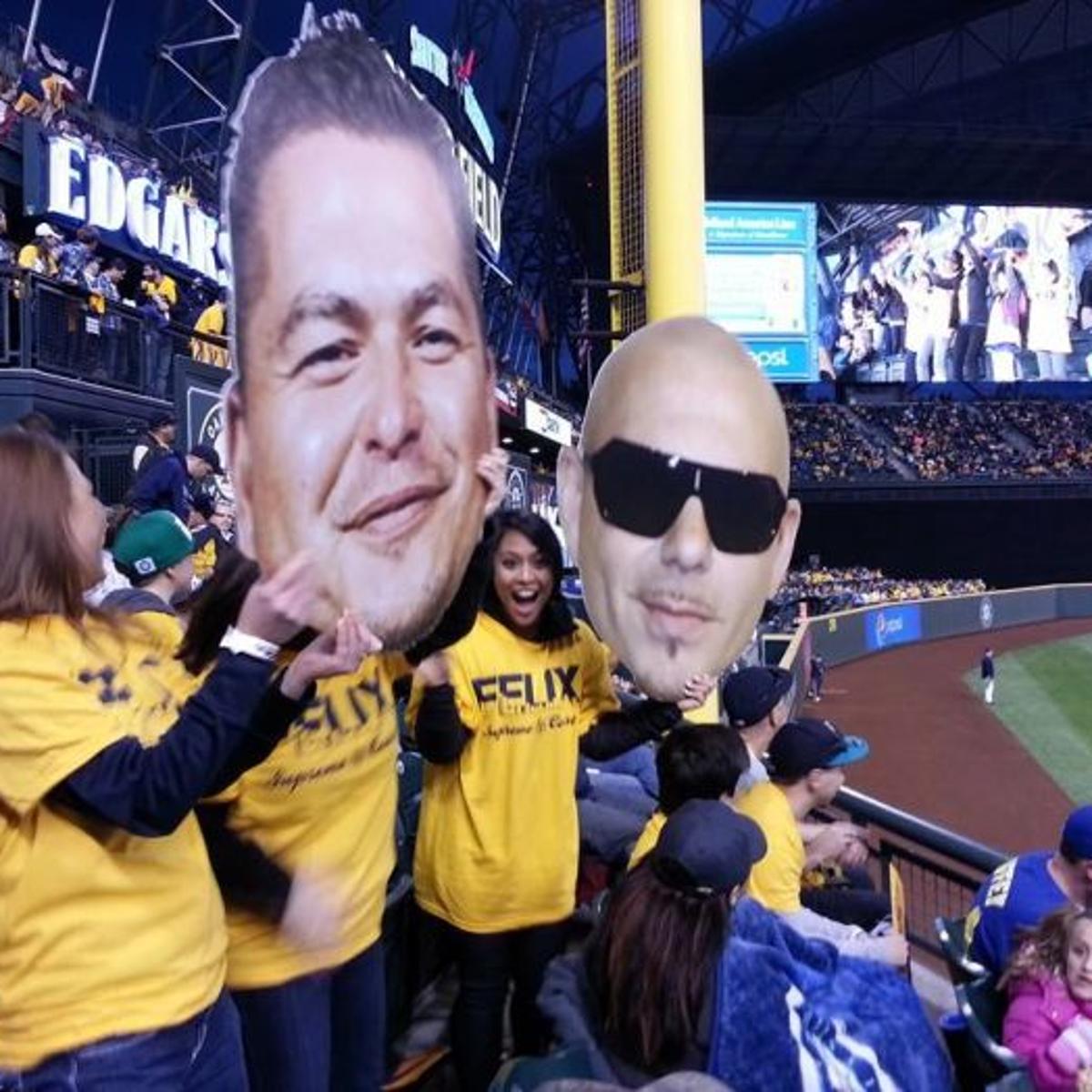 Through it all, however, the Seattle-area newspapers allowed those of us who enjoy digesting the written word over our breakfast a full-meal deal concerning the team.

Funny, though. As baseball’s economy has grown, the newspapers covering the sport have shrunk. To almost non-existence.

Today about all we have to absorb concerning the M’s are stories from the Seattle Times and the Associated Press. Which, if you are a fan of quality over quantity, is just fine.

Tim Booth is the A.P.’s lead sports person in Seattle, so he could be covering the Kraken one night, the Sounders the next and the M’s the day after. No matter. If you want the most concise, precise and efficient presentation, Tim has it for you.

But there is more.

We are especially lucky to have Ryan Divish as the Times’ beat writer and Larry Stone, who covered the team for years, as the paper’s main baseball columnist.

If you follow the two of them on Twitter, it’s pure entertainment. Ryan plays the role of curmudgeon and Larry that of the friendly grandfather. Of such things have a million sitcoms been built.

But it’s their coverage in the paper that matters to us – and to you. Most days the Times’ coverage appears in the S-R. And we link the stories.

With Ryan you not only get the what behind each game, but the why. It’s not just opinion either – though there is plenty of that, built upon not just years of writing but playing baseball and fastpitch softball as well.

Every day, Ryan wades through pregame exchanges, four-plus hours of game, and the sometimes-difficult postgame conversations to bring us in-depth coverage. It isn’t easy. Plus, Ryan also uses all those new-fangled stats to explain what is happening, but uses them in such a way as to make them somewhat easy to understand.

(As an aside, we still don’t understand the reason some of the new stats have to include a + sign, as in WAR+. Why is it necessary? What, wasn’t the original good enough? And if not, give the new one its own name.)

Larry is different. As a columnist, he’s free to explore whatever he wants, from the stories behind the stories to the history of each player. But most importantly, he has an opinion on what has been done and what should be done. What the M’s need to do to be successful.

His beliefs have even more credibility, built as it is upon the rock of experience that is almost as old as the one in Gibraltar.

As we said, we’re lucky to have them. How do we know? In our case, we’ve spent the past six decades reading the best baseball writers the sport has.

Jim Murray, like Stone a columnist who covered more than baseball, was our first hero in that regard. And the person we always wanted to emulate. But like Picasso or Pollock, imitating a modern original is a ticket to Failuretown. Try as we might, we never really see Murray’s panache in our own writing.

We had other role models, though, including the L.A. Times’ Ross Newhan when we were impressionably young and guys like John Strege, Peter Schmuck, Larry LaRue and Tracy Ringolsby when we were first starting out in the business.

In fact, we were co-workers with the first two and competitors (sort of) of the latter duo (as well as basketball competitors in a weekly Friday game that would best be called Hackfest).

We more-than-once filled in for Strege on the Dodgers’ beat – before we headed out on our current trip we happened to find a Dodger story we wrote in 1980 stored a drawer – and occasionally sat in Anaheim Stadium with Schmuck years before he headed to Baltimore.

It was heaven for a guy who had unfulfilled dreams of covering major league baseball on a daily basis. And a daily educational experience.

Which is why we can say, with complete candor and truthfulness, what we read every day coming out of Seattle is as good as anything we read then. 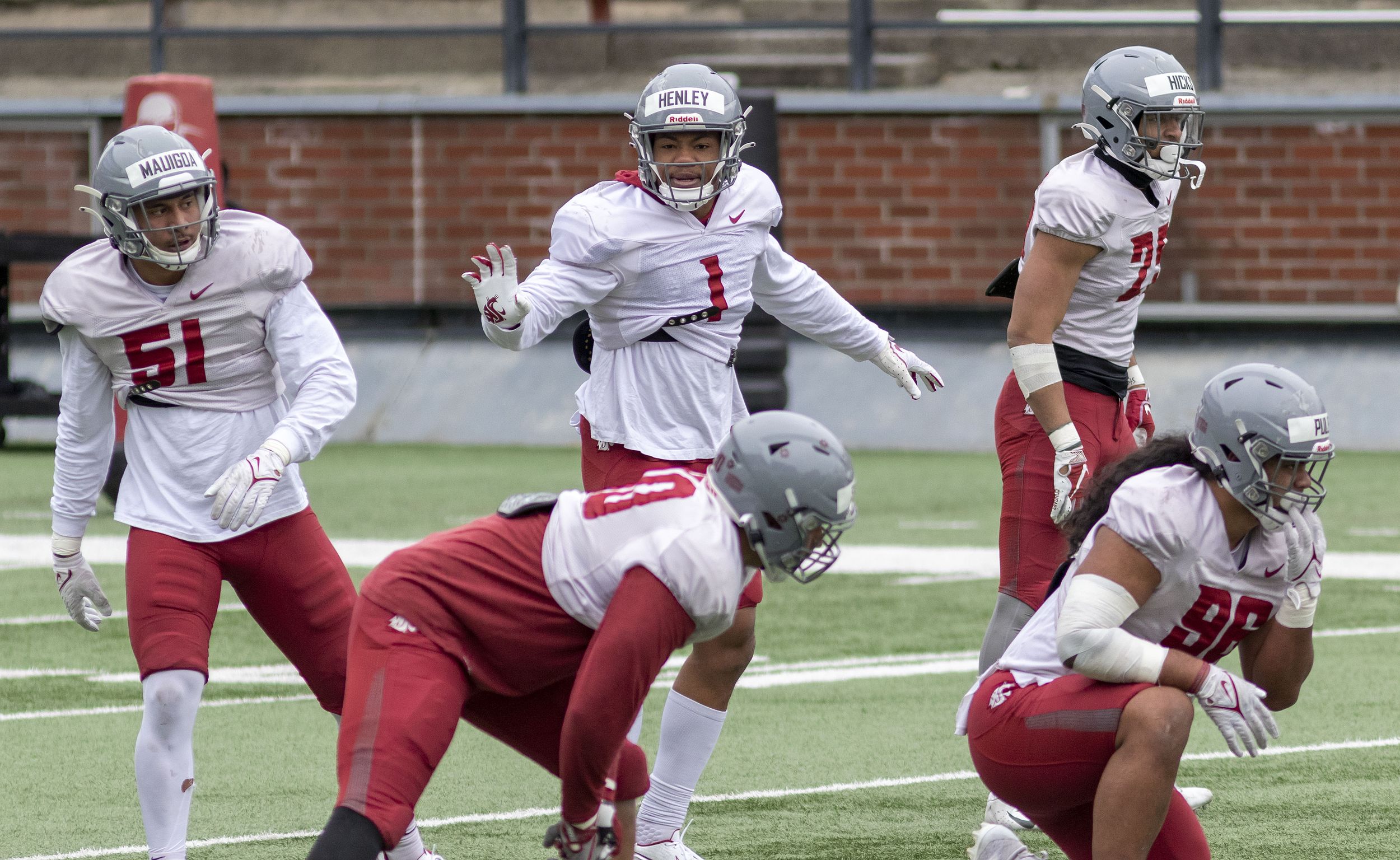 WSU: We didn’t want to delve too deeply into the Cougars’ final spring scrimmage, mainly because we weren’t in the area and had no way to share personal opinions. But Colton Clark covered it well, focusing on the key player, new quarterback Cameron Ward. … Geoff Crimmins has a photo gallery for the S-R. … The baseball team didn’t allow Oregon to rally back for a second consecutive game, winning 10-8 in Eugene. … Elsewhere in the Pac-12 and college football, there were scrimmages almost everywhere. None got as much attention as the one at USC, which was televised nationally. The Trojans’ offense may be really good, though it was going against the school’s defense. … At Washington, the quarterback battle is getting the most attention, with one of the trio of contenders possibly playing himself out of contention. … Oregon opened the gates for the first spring game of the Dan Lanning era. The Ducks also have to decide on a quarterback, though John Canzano has a frontrunner. … Utah is the conference’s defending champion and the Utes might even be better. … Colorado is just happy to get through spring without any major injuries. The Buffs need all the depth they can build. … It’s quite possible Chip Kelly is happy rebuilding his Bruins in relative anonymity. UCLA is second-fiddle in L.A. right now. … Arizona State picked up a key transfer. … Arizona is struggling to keep up in the NIL wars. And that’s what they are now. … In basketball news, Tyger Campbell is coming back for another year at UCLA. That’s big for the Bruins. 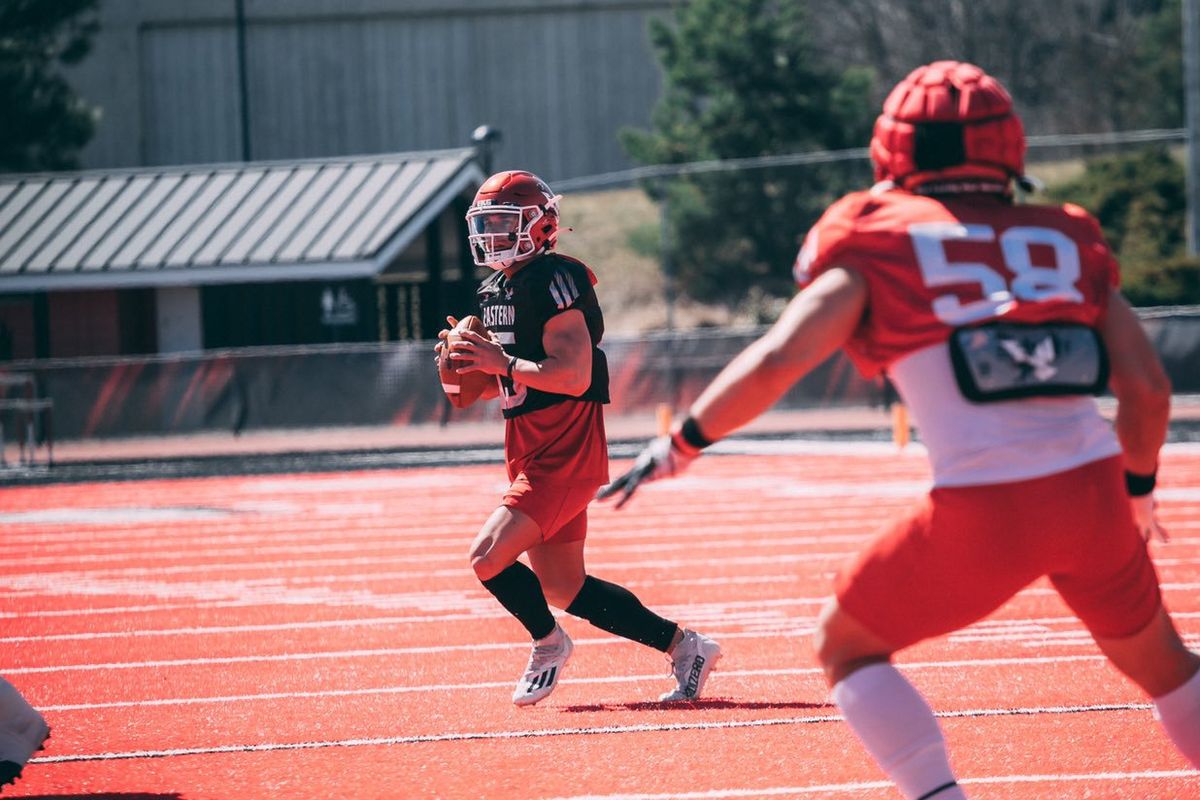 EWU: The Eagles have to replace a lot of players, including the entire linebacker corps. Dan Thompson was at their scrimmage Saturday and has this report. … Around the Big Sky, new coach Charlie Ragle watched his Idaho State team play its spring game. … UC Davis football is back. … Montana State is showing it has the depth to fill holes from last year’s national runner-up team.

Idaho: The Vandals’ new coach, Jason Eck, wasn’t upset with the scrimmage yesterday. He just knows there is still work to be done. Peter Harriman has this story.

Preps: Just because it’s Sunday doesn’t mean we don’t have a roundup from Dave Nichols. There was a lot going on Saturday.

Indians: Dave was out at Avista and has coverage of Spokane’s 3-1 victory over Hillsboro. The Indians have evened their record at 7-7.

Chiefs: The midseason trade between Spokane and Kamloops is paying dividends. For the Blazers. They won 6-2 last night and Luke Toporowski scored a couple goals for the second consecutive night.

Mariners: Back and forth Saturday night’s game went with the Royals. Finally, the M’s exploded in the eighth inning for six runs and a 13-7 victory. … Ryan has a look at the M’s minor league teams.

Seahawks: The draft is this week. The Hawks have a lot of holes to fill. So the draft picks they have will have to be used wisely.

Storm: Seattle opened up its Climate Pledge Arena era with an exhibition game.

Sounders: Seattle has played well in most of its matches this season. Not Saturday. The Sounders lost 4-3 to a San Jose team that had been winless.

• We mentioned finding a story about a Dodger game we wrote in 1980. While reading it for the first time in years, we realized we were an arrogant jerk. Here’s a line we wrote about Steve Yeager, someone we also remember as an arrogant jerk. “Yeager, who only hits eighth because the pitcher has to hit somewhere …” OK, funny. Probably truthful. But uncalled for? Maybe. Until later …