A GRIP ON SPORTS • What type of weekend will it be? If you are talking about the television-viewing part of it, the last Friday and Saturday of April are dominated by the NFL. And, in large part, by a few young men who will play in the league.

• The hype belongs to the first round. As well it should, even if the most accomplished player in league history was a late-round selection. Most of the stars come into the NFL as stars. Thursday night’s selections are the college players the franchises are banking on the most. 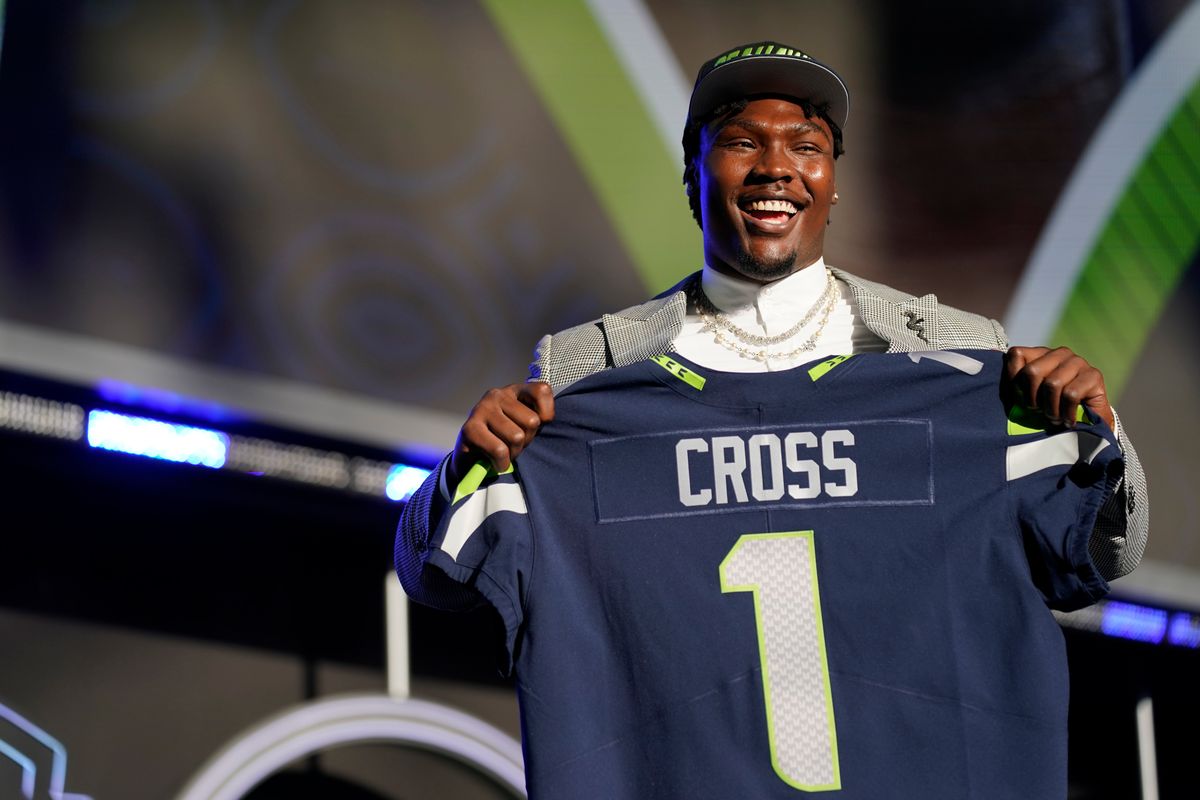 The Seahawks played it safe for once and selected an offensive tackle with size, athleticism and the ability to protect the passer. Russell Wilson has to be pleased. Or, should we say, would have been pleased. That’s better. As we all know, Wilson is watching the draft these days only wondering which player would look good in orange.

The rest of us? All we care about is the Seahawks hit on another Wilson or Kam Chancellor or Richard Sherman. They were all late-round choices for Seattle back when John Schneider seemed to have the golden touch. Recently, he’s been King Midas in reverse, which was probably partially why Wilson wanted out of town.

Now some of us will stop our Friday night revelries or Saturday chores when the Hawks are on the clock, certainly. And that will be the end of our interest in the weekend pick-fest. But others of you will watch from start to finish, eschewing any other televised sporting event for the opportunity to see who Tennessee will take in the sixth round.

Just kidding. If that’s your desire this weekend, enjoy. Text us when the Hawks are about to pick.

• What else is on? If you enjoy college baseball, tonight is good. Both Washington State and Gonzaga host important conference series this weekend and both have their openers on TV this evening. The Zags are on SWX, the Cougars on the Pac-12 Network. Both start at 6 p.m. 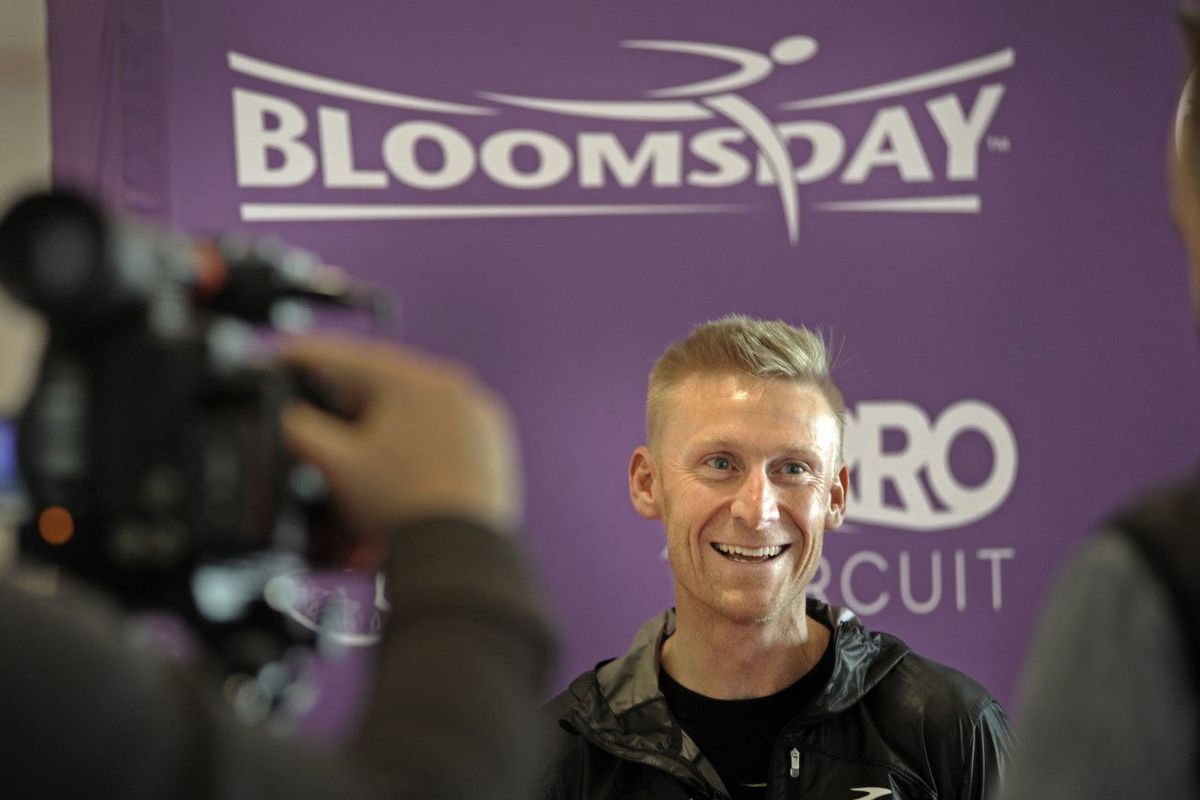 Sunday morning, with the draft over you can turn your attention to running. Bloomsday is back and that’s worth celebrating. Once again thousands of people can enjoy a crisp May morning trying to run from point A to point B, all the while avoiding getting their ankles clipped by their neighbor’s stroller. We’re sure every local station will have coverage but the race itself is the province of SWX.

In between there is baseball – the M’s are in Miami, where we can watch and see if Julio Rodriguez is run up on a slider that ends up in Bermuda – and auto racing and golf and NBA playoffs and the end of the NHL regular season. 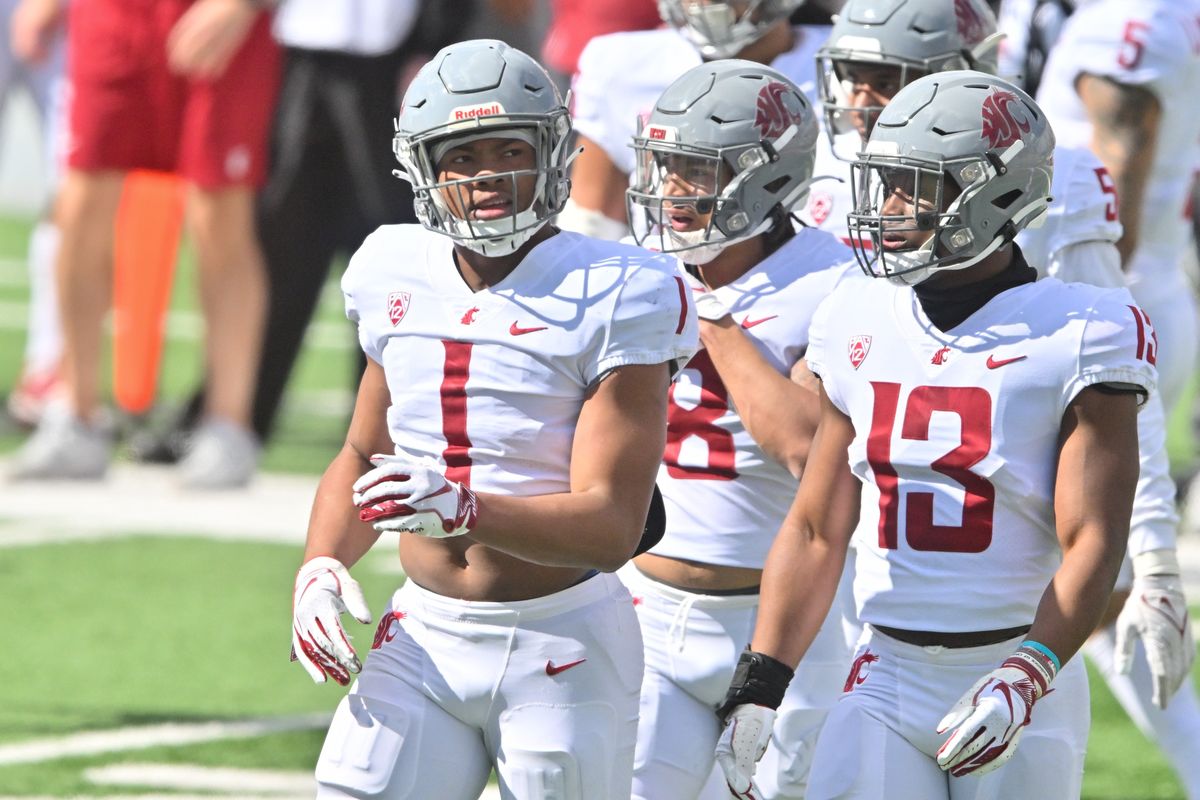 WSU: We made a big deal the other day when Colton Clark delved into the Cougar offense. Today, Colton does the same with the defense. Some of the best players in the program, including our favorite, RJ Stone, are on that side of the ball. … Colton also has a story on the commitment from a Kennewick offensive lineman. … Washington State may lose guard Tyrell Roberts. … Elsewhere in the Pac-12 and college football, the conference’s alumni council has some suggestions for making it better. … A Washington player decided to help when needed. Another was drafted in the first round. … There were a few other conference players taken in the first round, including the expected ones from Oregon, USC and Utah. … The Trojans had to make a schedule change as BYU dropped out to join the Big 12. … A UCLA receiver is making an impact. … California needs to figure out who will be its quarterback. … Colorado has a player whose personality keeps the team loose. … A half-dozen Utah players entered the portal. … Arizona might just be getting started. … Many Arizona State players have gotten started – out of town. … The Oregon trial rolled on with conflicting testimony. … In basketball news, UCLA was happy to learn David Singleton is returning though another player is leaving. … Oregon State has finished filling its coaching staff.

Gonzaga: The war in Ukraine has changed Kevin Pangos’ plans. As Theo Lawson tells us, the former GU guard is reportedly headed to Italy to play. 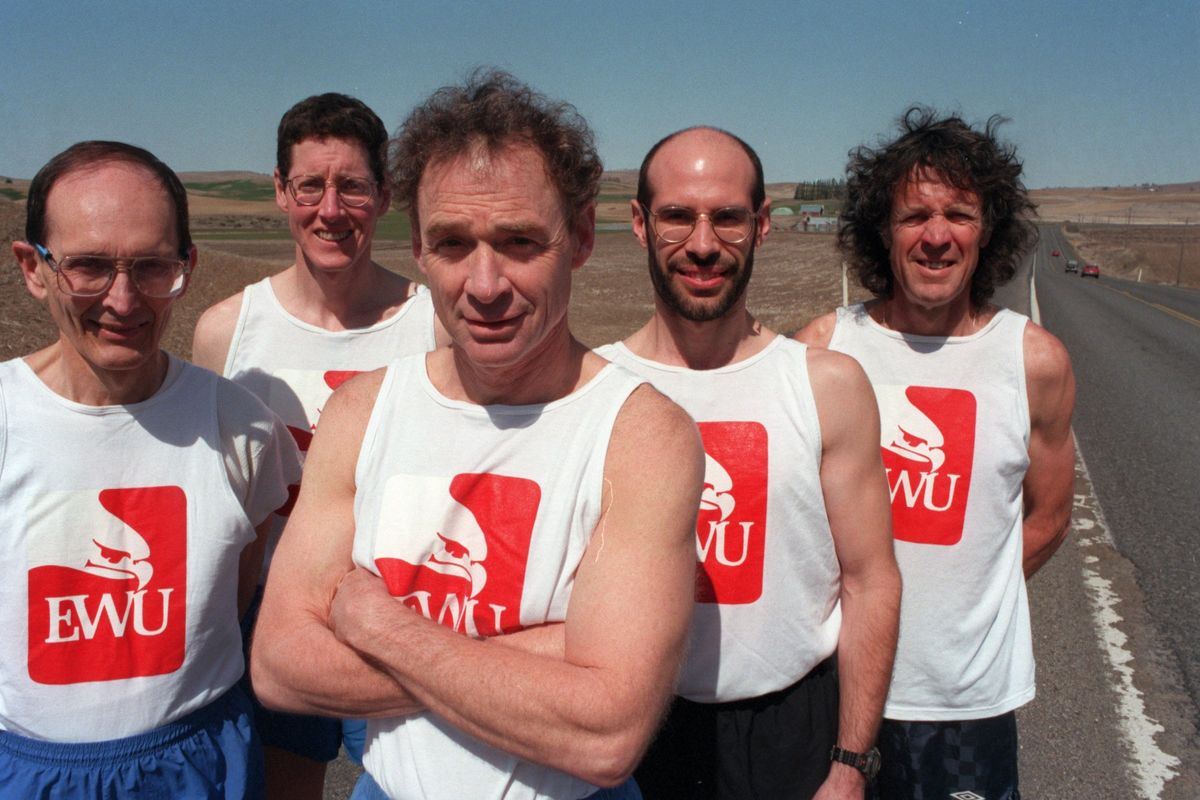 EWU: Over the years, Bloomsday’s Corporate Cup competition has been as cutthroat as any rivalry in sports. The Eastern group has been the race’s Yankees, as Dave Cook tells us in this story. … Around the Big Sky, Montana State has lost another player to the portal. … A Montana player has transferred to Texas. … UC Davis finished up spring drills on a high note. … In basketball news, Idaho State added a couple more players.

Preps: Dave Nichols has a roundup of Thursday’s action.

Chiefs: Now that Paul McCartney has vacated the Arena, the Chiefs can return home for their WHL playoff series with Kamloops. They come back trailing 3-0. Kevin Dudley has a preview. 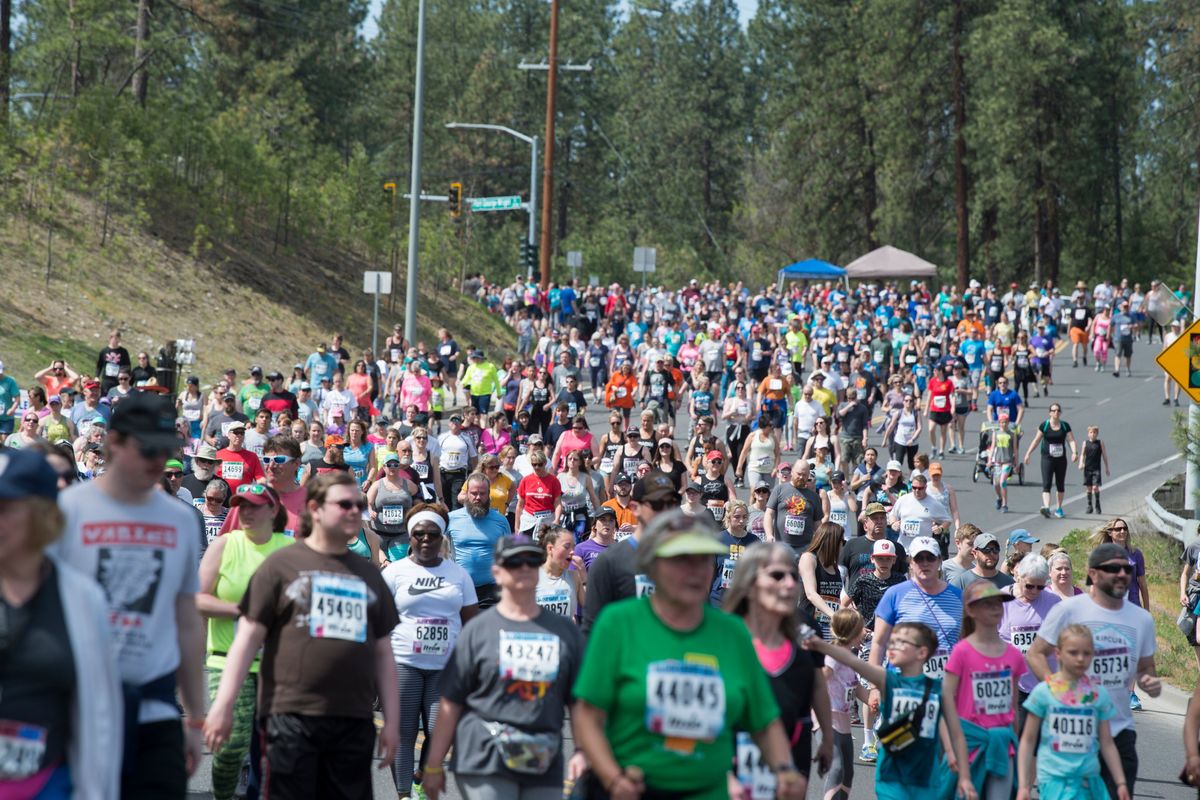 Bloomsday: It’s been a couple years, hasn’t it? Bloomsday returns to its usual first Sunday in May date with a lot of anticipation. We linked a corporate cup story in the EWU section above but here we have Jason Shoot’s race preview. … Kip Hill also has the nuts and bolts of Sunday’s run.

Mariners: The M’s lost 2-1 in Tampa yesterday, partly because of Chris Flexen’s kick save that shouldn’t have happened. … The strike calls against Rodriguez have finally led Seattle to complain to the MLB office. … Cal Raleigh was sent down as the M’s bolster their bullpen.

Seahawks: Charles Cross played his past two years on an island. An Air Raid island. As the left tackle for Mississippi State, he’s had to be great in pass protection. … Picking Cross seems a bit old school for the Hawks.

Sounders: There is a chance for Seattle to make history next week.

• It has been a long time since we boarded an airplane. We are doing it today. Hope no one gets upset with us wearing a mask. Until later …