A GRIP ON SPORTS • The 1960s were a time of change in America. And of larger than life athletes who played a key part in that change. Growing up in the decade meant coming to grips with this new aspect of sports unknown to our parents’ generation. And divided us from that generation in many ways.

• The pinnacle was Muhammad Ali, of course. Not only was he the greatest boxer in the world, he was the world’s most well-known athlete, whose fame grew as the ‘60s become the ‘70s and beyond. He was the target of the most ire from those who didn’t embrace the change. A symbol if you will. An outspoken one at that. But not too far behind was Bill Russell, who died Sunday at 88. Different personalities, sure. Different journeys. Same goals.

While Ali was the storm of change, all thunder and lightning, to us Russell seemed to be the calm that followed. They said the same things, wanted the same transformation, stood like rocks in the same manner, but attacked what today is called systematic racism in different ways.

For some of us, who understood the injustice pervasive in America in the 1960s but who were still hopeful of not angering our parents too much, Russell was a safe harbor. Ali? He battered through doors. Used his anger to light fires. Made white Americans look in the mirror and didn’t care if they didn’t like what they saw. He was proud to suffer slings and arrows. And our parents’ generation threw them his way.

Russell was just as adamant. Just as committed. But he followed a different path. And it sure seemed as if it were their sports that defined their routes.

Ali was the best the world ever produced in the most solitary of sports. Boxing is one-on-one of the highest order. Russell reached the same heights in the ultimate example of team sports, leading USF to undefeated seasons and national titles, the U.S. Olympic team to gold and the Boston Celtics to NBA championship after NBA championship.

Russell said things during those turbulent years – and in the many decades after – that were just as insightful and troubling as Ali or anyone else. Yet his words didn’t seem to cause the same rift. At least not in our experience. When Russell spoke, it was possible to share his thoughts and words with our parents. And they were much more willing to listen. 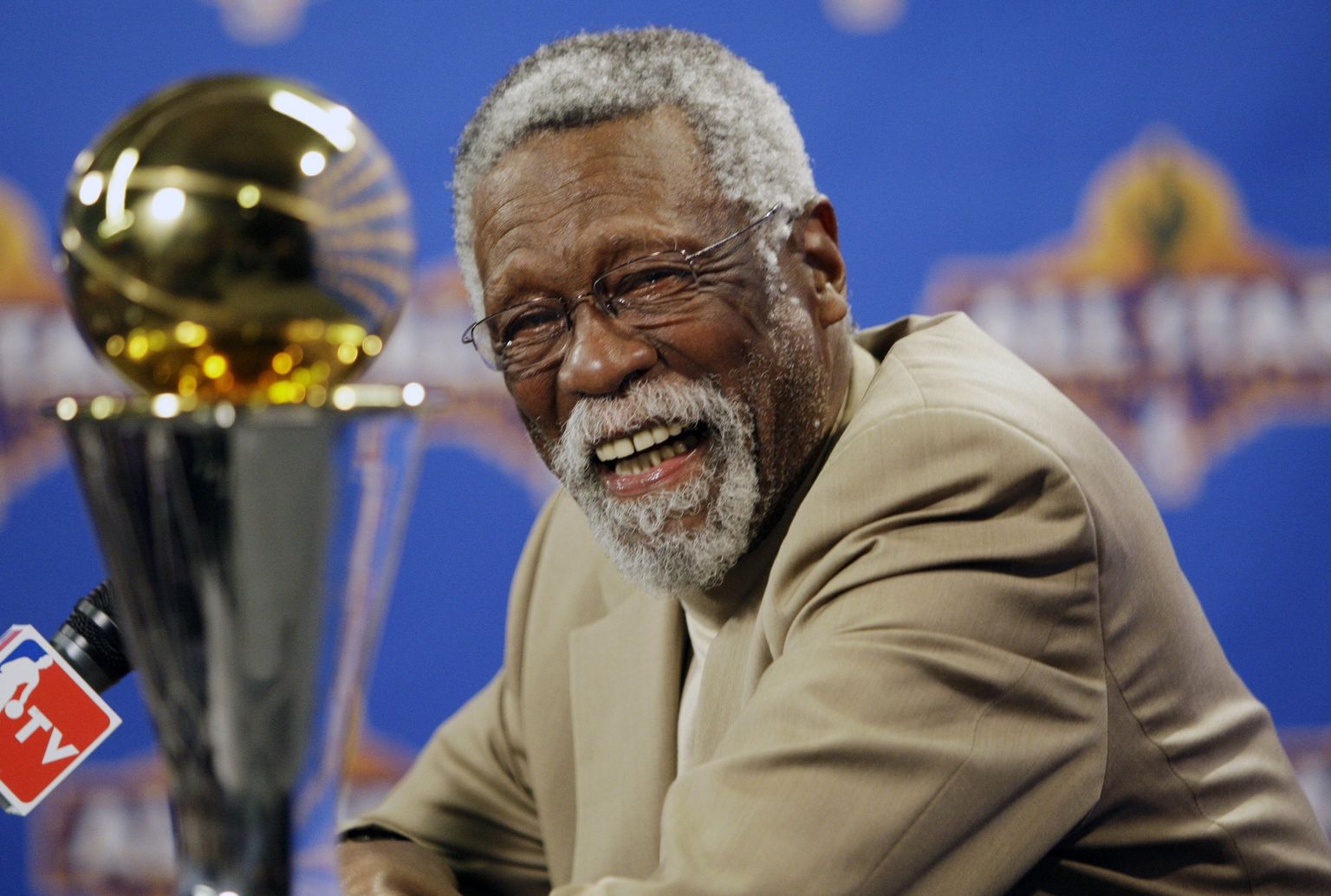 Yes, Bill Russell was an exceptional basketball player. The greatest winner in his sport. But more importantly, this most dignified of men helped changed our perception of life in America. Helped us see through others’ eyes. Let us run sprints in others’ shoes. Helped us become better. And he allowed us more. He allowed us to share those changes with people who didn’t want to change. Who didn’t think the status quo was wrong. America had worked for them and theirs, why shouldn’t it work for everyone?

Here was a guy who led a locker room as diverse as any workplace in the nation. Who represented a city which, in theory, should have been welcoming and supportive. When he spoke about what he and his family went through, what his teammates went through, what just about every Black person in America went through, who he was forced them to listen.

And he spoke often. Never cowered. Never stepped back. He lived life like he played basketball. Stood tall. Protected his home. Didn’t care about glory. Handed out wisdom.

As we say goodbye, we want to thank him for his greatest assist. Allowing someone with no inkling of what life was like for him to see through his eyes. To understand the necessity behind the changes that were hitting so fast and hard. To accept and not harden our heart against them.

It’s a debt we can never repay. 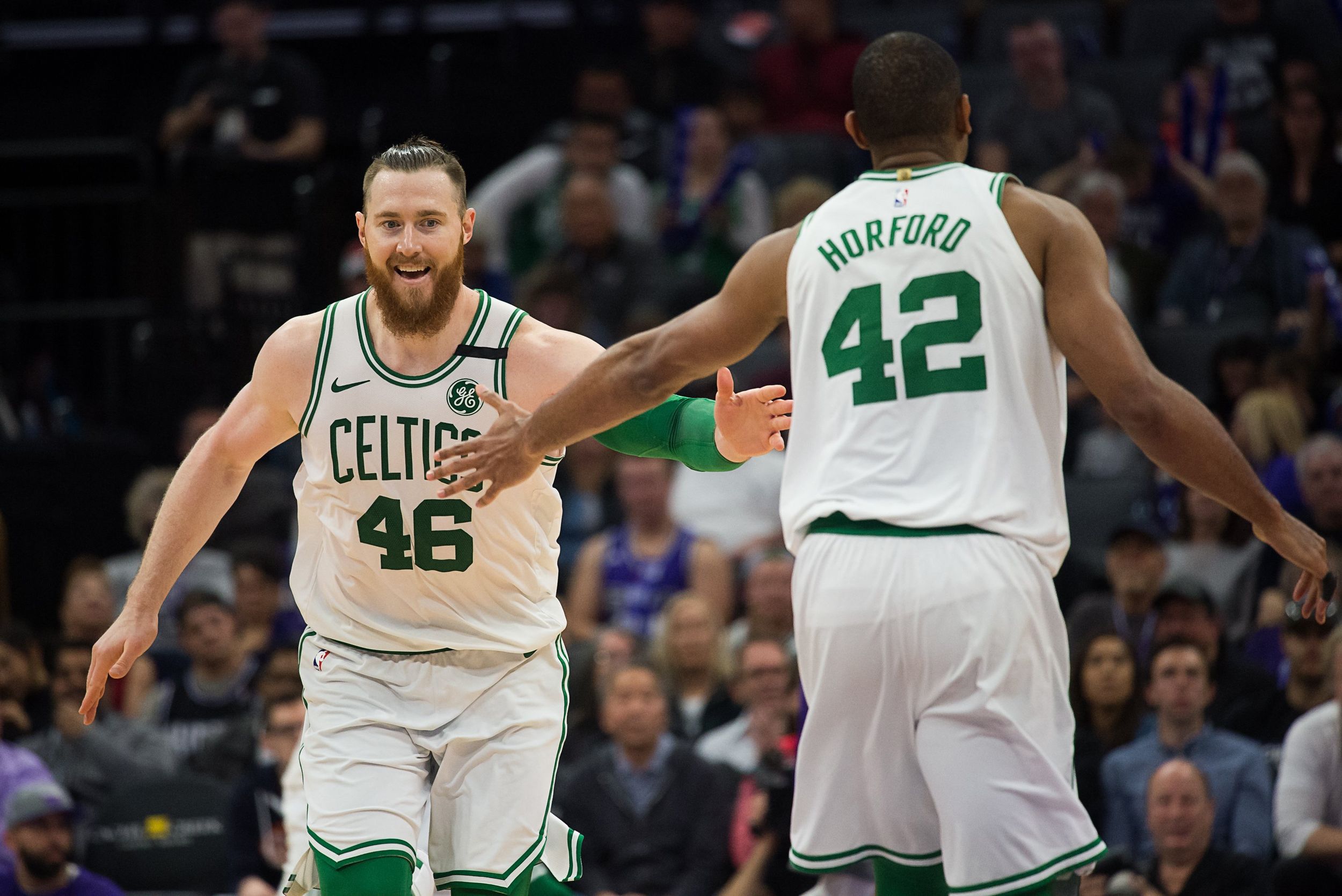 WSU: This is a story we are not only required to pass along but are happy to share. Aron Baynes is returning to the basketball court. The former Washington State standout and NBA champion, has overcome his injuries and is going to play in Brisbane. Colton Clark has the entire story. … The Cougars dipped into Texas again for another football recruit. Colton has that story as well. … Elsewhere in the Pac-12 and college football, does UCLA (and, to a lesser degree, USC) regret their choice? … Utah’s opener at Florida is crucial for the Utes and the conference. … The only reason we are linking this Arizona baseball story? We played against a couple of these Wildcats growing up.

Indians: A rare poor outing by reliever Tyler Ahearn resulted in a blown save and a 5-4 loss for Spokane in its finale of the six-game series at Tri-City. Dave Nichols has the coverage. 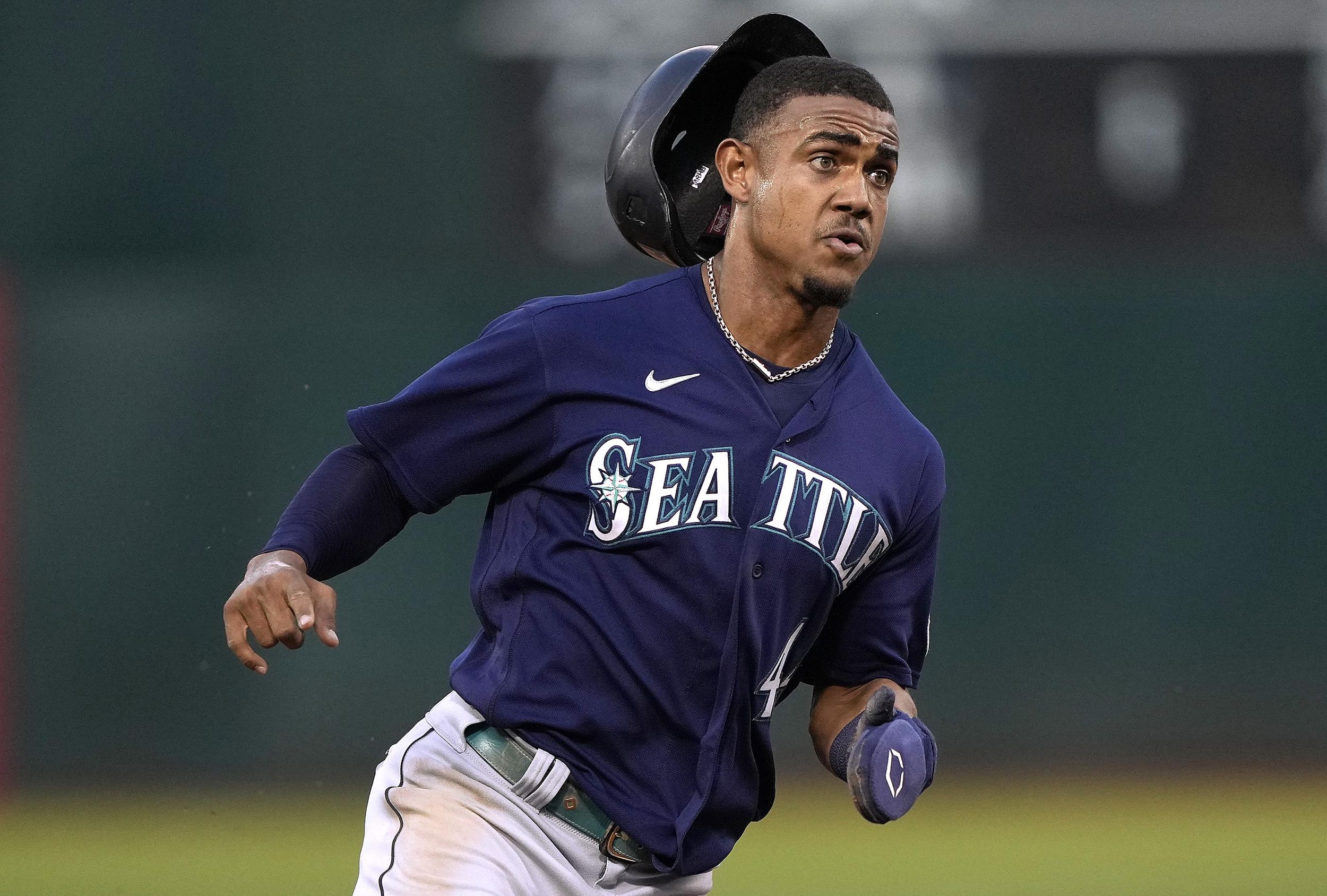 Mariners: The injuries are starting to pile up for the position players. Julio Rodriguez is on the injured list though his hand isn’t broken. Dylan Moore is there as well. And Ty France and Sam Haggerty are unavailable for a while. All of those issues played a role in the M’s 3-2, 10-inning loss in Houston. … The M’s are going for it. That’s worth celebrating.

Seahawks: In search of defensive help, Seattle works out linebacker Reuben Foster, who hasn’t played since 2018.

Sounders: It’s time to make a run or the playoff streak will end.

Storm: Washington built a lead in the third quarter and held on, denying Seattle a sweep of the season series.

• We’ve always wondered why Russell, the ultimate team player in the ultimate team game, isn’t held in higher esteem by those who yell these days about GOATs and all that. When Michael Jordan comes up, everyone is quick to discount Kareem Abdul-Jabbar’s point total and highlight Jordan’s six titles. It’s his crowning achievement, apparently. And LeBron James’ biggest failing. Well, Russell was the key reason – not the only reason, but the key one – why the Celtics won all those titles in the 1950s and ‘60s. He was part of 11 championships as a player. That’s almost double Jordan. He filled his role for those Celtic teams as well as anyone has filled a role for any team ever. And won more. Until later …