A GRIP ON SPORTS • A week into August and the Seattle Mariners still occupy a playoff spot. Maybe not the one they want, or hope, to occupy at the end of September, but good enough to end the interminable postseason drought. How have the put themselves into this position? With some surprises and some disappointments.

• With 52 regular season games remaining, the Mariners are 59-51. Good enough for the third (and final) wild-card spot and just as far out of the first one (two games behind Toronto) as they are ahead of the next-best contenders (Baltimore and Cleveland). As in any season, there are many things that have surprised us, good and bad. The first day of the workweek seems as good as any to examine a couple on each end.

Good: The bullpen. Wait, the bullpen was solid last season. More than solid, actually. So how could it be a positive surprise this season? A few reasons. 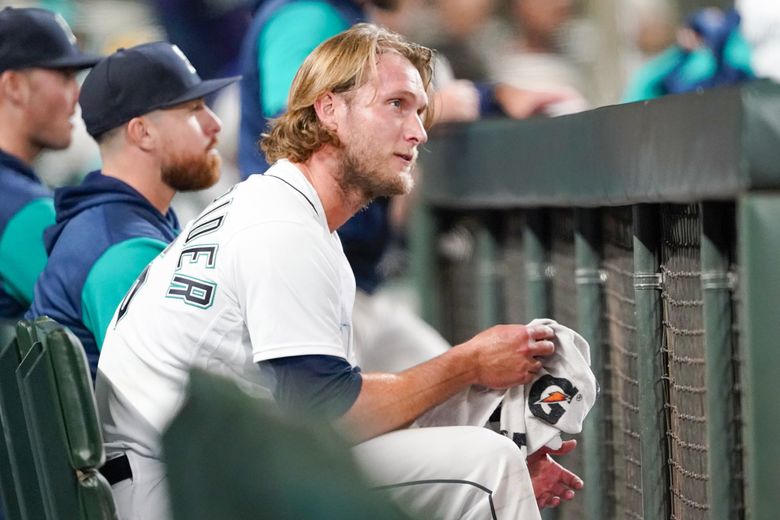 Bullpen turnover is common in baseball. Pitchers who are exceptional one season can be putrid the next. Take Drew Steckenrider, for example. The righthander was one of the M’s top options last year. Five wins. Fourteen saves. They expected something similar this season. Didn’t get it. After struggling early on, he became expendable. Designated for assignment in June, he cleared waivers and is in Tacoma. On the other side is Penn Murfee. After winding his way through the system since 2018, he’s emerged this season as a key part of the pen. Who would have thought?

No matter who Scott Servais calls upon, they have done the job for the most part. The group is one of the best in baseball at attacking hitters despite not being among the leaders in strikeouts. They make opponents hit the ball and it works.

Bad: Jesse Winker’s defense. We could have just written “Jesse Winker” and probably been fine. But we really didn’t expect Winker to duplicate last year’s offensive numbers. The Reds probably didn’t either – he hit .305 – so they sold high.

With that being said, what we did expect was a solid hitter who could at least be competent in left field. Neither has been true. Sure, Winker’s grand slam yesterday helped and, hopefully, is a precursor of a strong finish. But when a guy is hitting 46 points below his career average (and is hitting the ball hard 15% less than last season), anything is welcome. 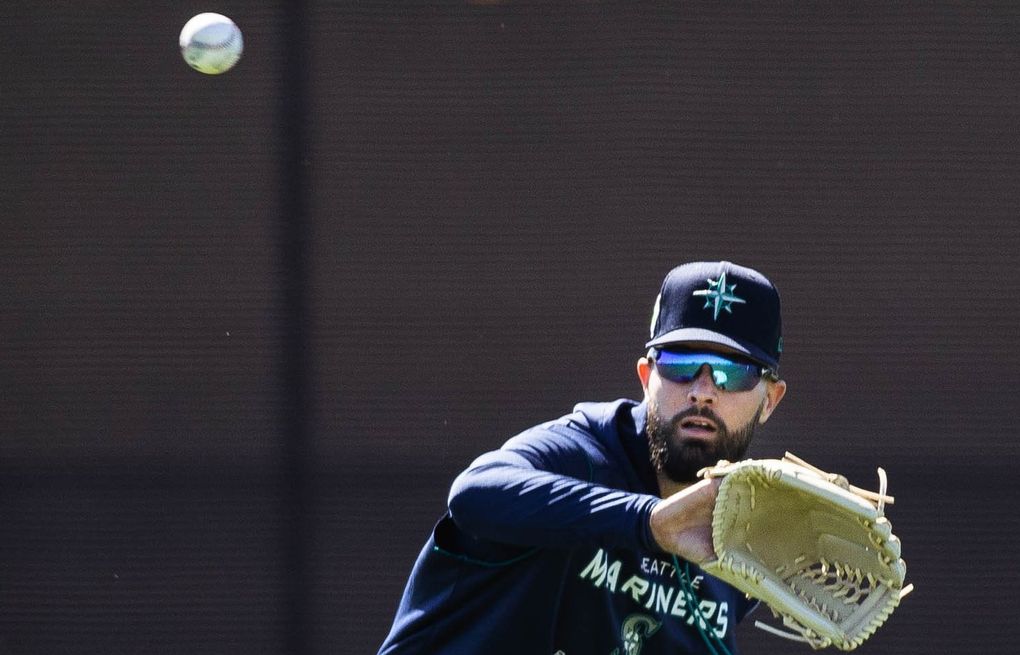 What has been really surprising is how inept Winker can be in the outfield. Call it recency bias if you want, but his failings – and fallings – this past weekend highlighted his issues. After some 40 home games in left field, Winker still hasn’t mastered the nuances of T-Mobile’s corner, something that should have occurred long before now. Maybe flailing around against the Angels – three times he looked lost going after balls in the corner – will motivate a change.

• Good: Jerry Dipoto’s mindset. Dipoto went for it at the deadline. He traded a lot for Luis Castillo. Made sure he got a lights-out starter for the playoffs. We didn’t really expect that. But it was the right thing to do.

• Bad: J.P. Crawford’s defense. Don’t left Dave Sims’ pronouncements fool you. Crawford’s defense has deteriorated the last couple seasons. He’s not getting to balls he once did and he’s not as solid on those he gets to. Yes, he still makes spectacular plays. But he’s not among the best at shortstop anymore. Which makes us wish Dipoto didn’t include Edwin Arroyo in the Castillo trade. That worry, however, is for another day.

Bad: Mitch Haniger’s injury. Last season Haniger hit 39 home runs and drove in 100. If he had been able to duplicate that this year, the M’s would be locked in a playoff spot and would be challenging the Astros for the American League West lead. Instead he missed two months. He’s back now. He has to stay back. And be something of what he was in 2021. 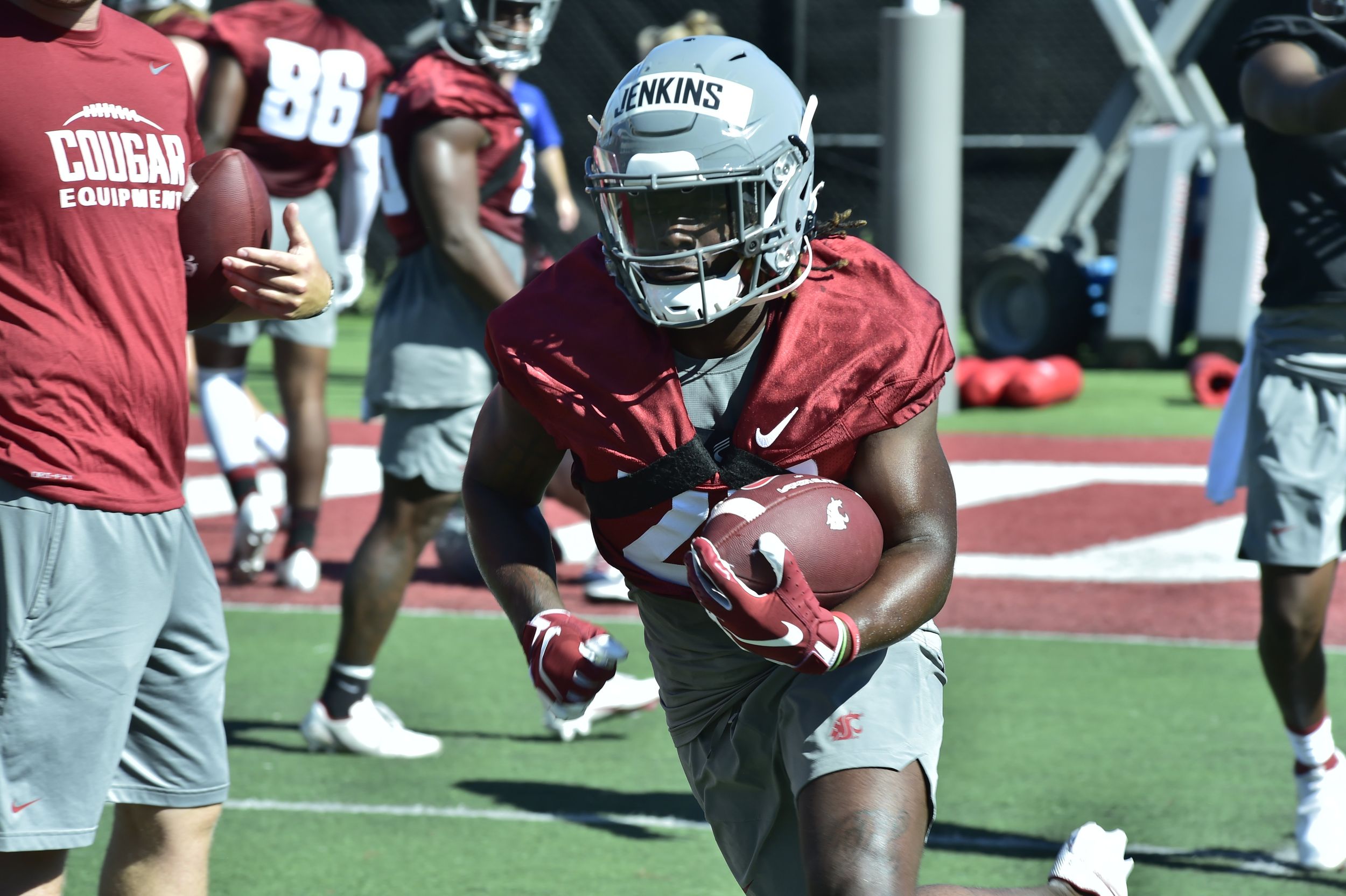 WSU: Every season has its surprises. Players who weren’t expected to have an impact but do. Colton Clark tries to anticipate some of those for this season. It’s a tough task but if anyone’s up to it, he is. … We wanted to pass along this Lewiston Tribune story about a change in the paper’s coverage. It won’t be the same around Pullman without Dale Grummert at practice, games and in the post-game media scrum. … Elsewhere in the Pac-12 and college football, for every good play, there is a corresponding bad one at Washington. And every school. … Oregon is a week into preseason camp. … How has Utah’s defense looked thus far? … Colorado will agree. There is little better than having experienced linemen up front on either side. … Experience also can have a role in winning. At least that is UCLA’s hope. … USC is going the other way, hoping a new look means new success. … Arizona will count on its tight ends for more than catching passes. … In basketball news, Tommy Lloyd has a lot to prove in his second year at Arizona. … Transfers bring experience with them, which will be the case at Oregon State.

EWU and Idaho: Around the Big Sky, Montana is ready to begin preseason football practice.

Indians: Eugene needed a win Sunday to split the series in Spokane. The Emeralds took care of that in the first couple innings, scoring seven times en route to a 12-5 victory. Dave Nichols was at Avista and has this story. 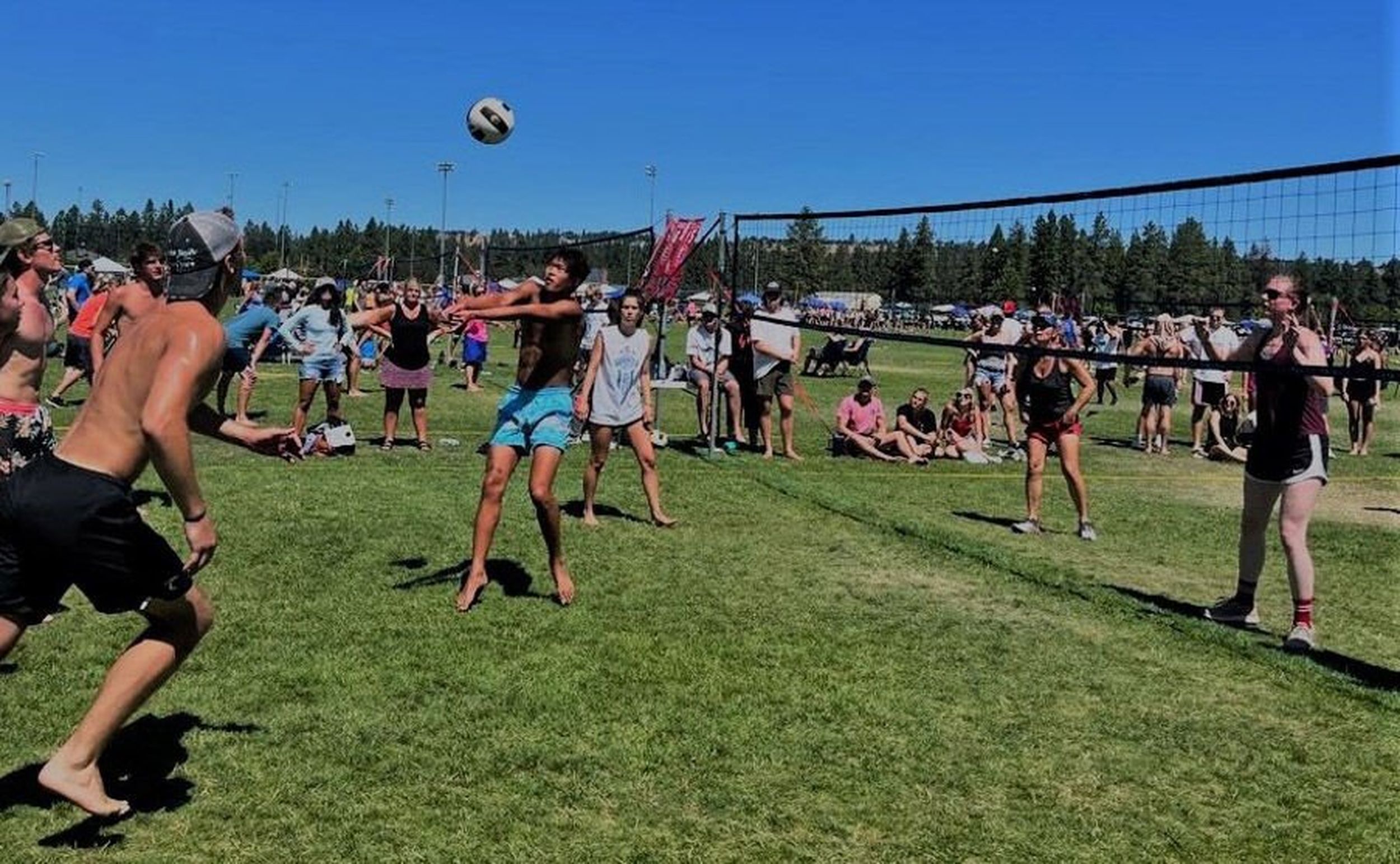 Volleyball: Spike and Dig has been around a long time. Three decades actually. The 30th year of the outdoor volleyball extravaganza took place this weekend at Dwight Merkel, taking advantage of the perfect weather. Molly Wisor has this coverage.

Seahawks: Just because a player doesn’t stand out with one franchise doesn’t mean he can’t play in the NFL. … Geno Smith may not be the Hawks’ quarterback. But he will be a good teammate. Mariners: Winker’s grand slam was the key hit in Sunday’s 6-3 victory. And made everyone start wondering how important it would be for the M’s if Winker got hot.

Storm: Seattle turned out Sunday to say so long to Sue Bird. It was Bird’s final regular season home game and more than 18,000 folks said goodbye. The Storm lost to Las Vegas. But there was one scene we will never forget. A young fan tried to give Bird a flower during a stoppage in action. It was just perfect. … Bird’s career paralleled the WNBA’s growth.

• This morning we could have delved into about another dozen good and bad things for the Mariners this season. Jarred Kelenic. Ty France. Eugenio Suarez’s solid defense. Adam Frazier’s rough start. Marco Gonzales’ fall from grace. Robbie Ray’s up-and-down year. The exceptional young arms. But we don’t have unlimited time and space. The other subjects will have to wait. Until later …