A GRIP ON SPORTS • History is a wonderful subject. A cross between fiction and non-fiction. Always enlightening. Always entertaining. Baseball history was made last night in Seattle, whether you know it or not. 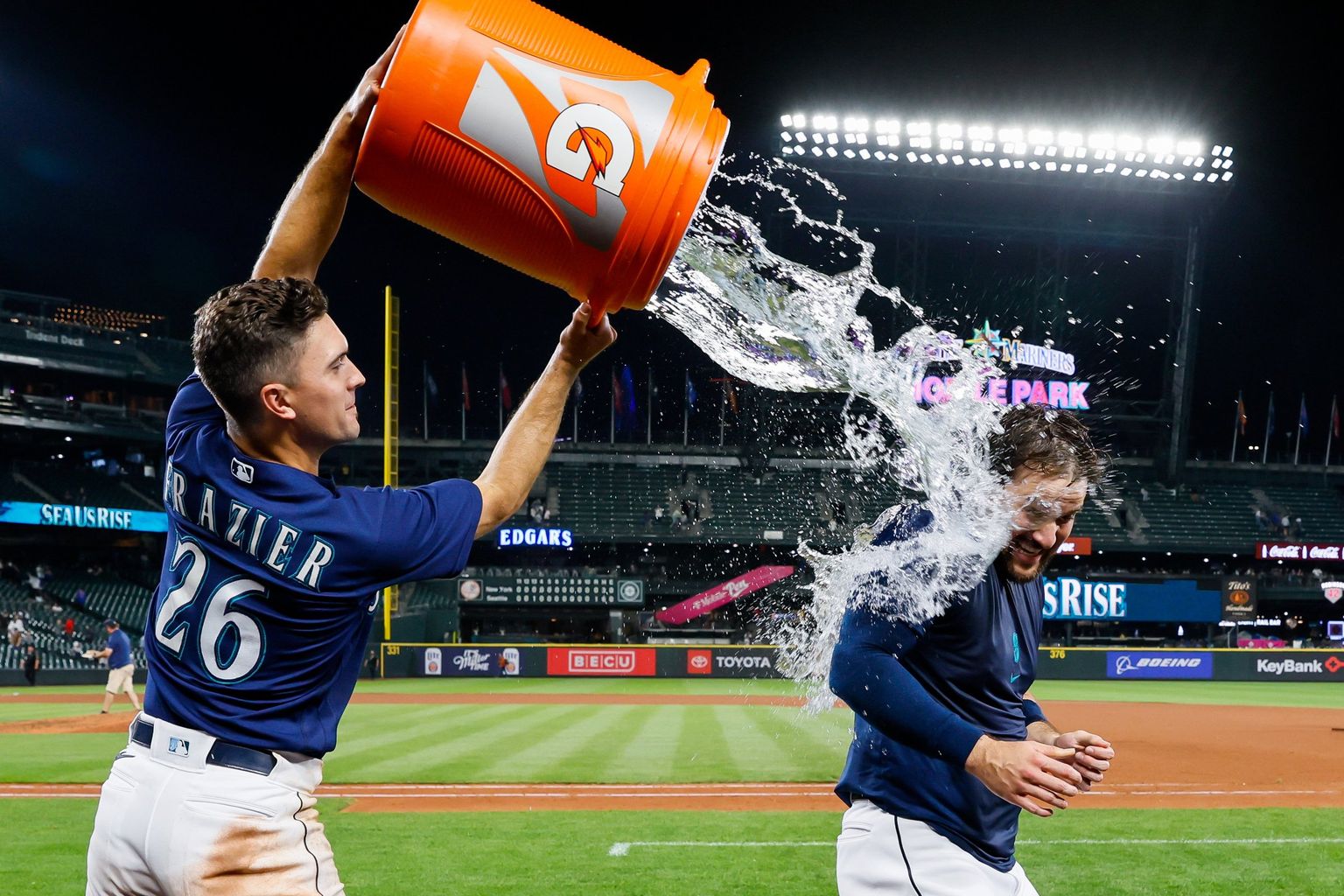 • Maybe not history in the usual baseball minutia sense. You know, the first time a switch hitter with a sub-.200 average hit three fly balls to right and a foul ball off his left leg in the same game since Legs O’Flaherty did it for the Cincinnati Red Legs in 1878. But history in the you-should-know-how-rare-this-game-was type of thing.

The pitching was straight out of the 1960s. The starters, the Yankees’ Garrett Cole and Luis Castillo for the Mariners, threw seven and eight shutout innings, respectively. And that wasn’t the most amazing part about the pitching, though we will delve into the starters a bit more in just a second.

Until the M’s Paul Sewald entered the game, no one had thrown a fastball at less than 95 miles per hour. It was, through regulation, a game of truly blazing heaters. But it wasn’t just raw power. Command, control and confidence were off the charts. The hitters saw a 98-mph four-seamer at the top of the zone, a 98-mph sinker at the knees, an 86-mph changeup below the knees and a 94-mph slider just off the outside corner, all in the same at bat. They had no chance.

Which brings us to our first history lesson. Last night’s 1-0 Seattle win in 13 innings transported us, mentally at least, back to exciting days of 1966. Back to Sandy Koufax facing off against Bob Gibson or Juan Marichal. It was that good.

Actually, it was better. Those guys, as good as they were, didn’t throw as hard as Cole and Castillo did over their more-than-100-pitch stints. Last night was a throwback to the decade when hitting almost died. Not because there weren’t great hitters – do Willie Mays, Hank Aaron and Roberto Clemente ring a bell? – but because pitchers were just that good. 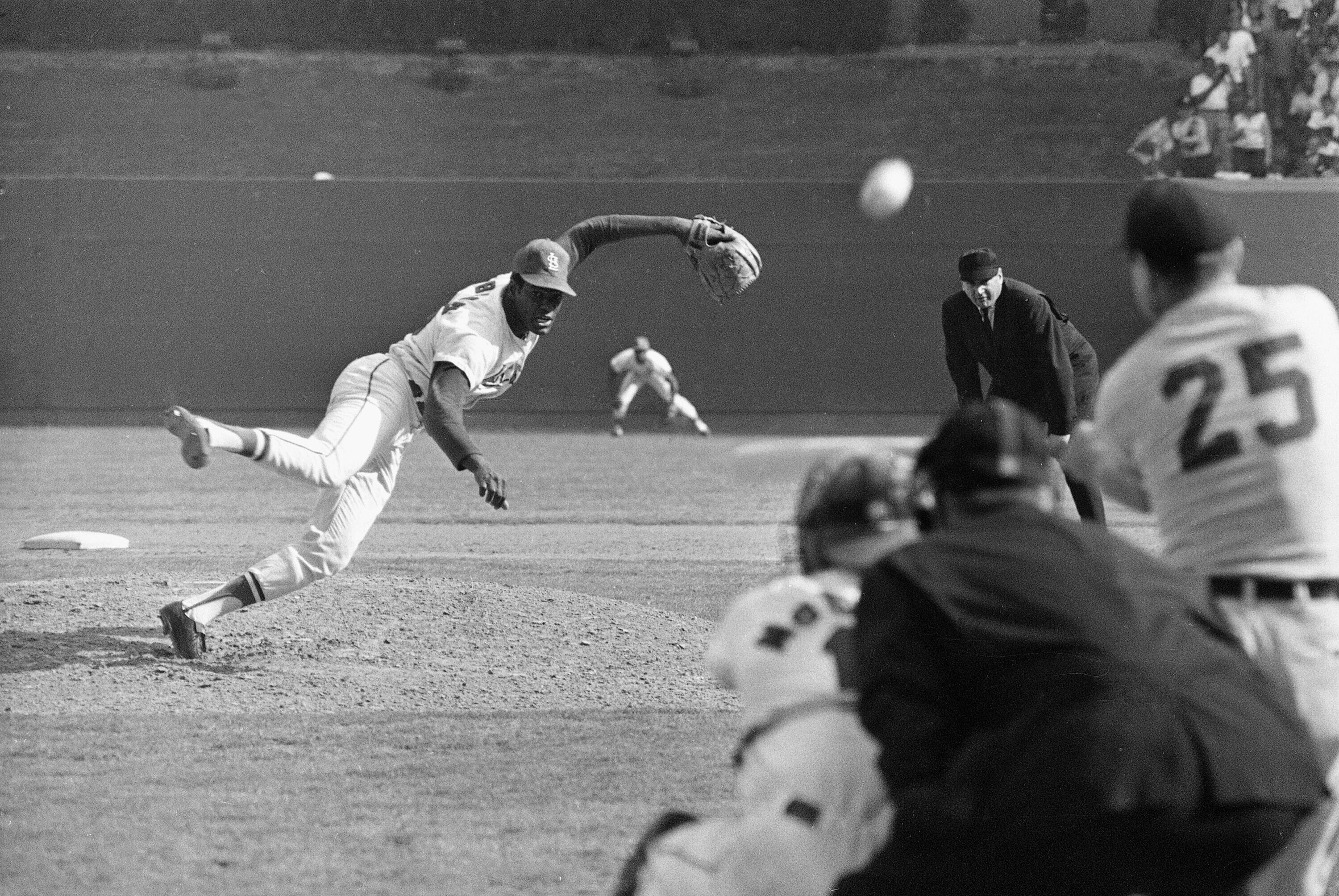 The difference? Maybe Koufax or Gibson or Marichal finished all 13 innings. Maybe the bullpens weren’t involved. Then again, Koufax retired at 30. There is always a tradeoff.

Which brings us to our second history lesson of the day.

When Jerry Dipoto traded for Castillo instead of hoarding his prospects and trying to pry Juan Soto away from Washington, many M’s fans were ticked. The team was pitching well. It needed another bat. Soto was available – he ended up in San Diego – but Dipoto was pretty sure he didn’t have enough to get him to Seattle.

At least that’s what he said. We think, and we thought then, Dipoto felt he had just enough offense to get to the postseason – if everyone stays healthy. But he was lacking one thing. A true ace – sorry, this year’s Robbie Ray isn’t last year’s – that could match up with the best in baseball kicking off a short series.

Castillo is that guy. If you are old enough to remember 1998, you know what I’m talking about. (If you are a baseball nut, you know of a bunch of other examples too, but this one is Seattle-based, which is why we are using it.)

On July 31, 1998, the Mariners traded a disgruntled Randy Johnson to the Houston Astros, then in the National League. The Astros were good. The Mariners were not. The trade made Houston great. It helped, if only a little, the M’s become great a few years later.

Johnson was 10-1 down the stretch with the Astros in 1998. His ERA was a Gibson-like 1.28. He helped Houston reach the postseason. Then he was gone, a free agent who signed with Arizona.

Castillo may not win 10 games for the M’s this year – the offense still has holes – but he will keep them in that many and more. And then he will be the guy who sets the tone in whatever postseason series they face. Plus, he will be back next year, as he will be still under contract.

Will the M’s make real history in 2022 and snap their two-decade long playoff drought? Will they do more than that? The future is still to be written. But last night was one game worth writing about. And remembering. WSU: There is a term in Colton Clark’s practice report today we’ve rarely read over the years. He mentioned “a fourth-year sophomore.” Thanks pandemic. … His other story, on junior receiver Lincoln Victor, didn’t have to use such exotic terms. Both stories are well worth your time today. … So is this story from Greg Mason. Former coach Nick Rolovich has filed a claim against WSU for $25 million. No lawsuit over his firing as of yet though. … Elsewhere in the Pac-12 and college football, the big news this week is media related. Again. Fox has gobbled up the Big Ten, leaving scraps for CBS and NBC. ESPN was shunned by the nation’s second-best football conference. As Jon Wilner explains, that could be a good thing for the Pac-12’s survival hopes. … Practice rolled on at Washington. … The pads are coming out everywhere, which means full contact practice at Oregon and Oregon State. … The Beavers expect sellouts for every home game. There is a reason for that. … Colorado features one of the conference’s best running backs. … A lot of leadership is in place for Utah. … Now this is a new one. USC doesn’t want a NIL collective to help its players. At least the latest one. … UCLA has a new look on its defensive staff. … Two brothers will be a factor for Arizona State. … Arizona has a slasher on its defense.

Indians: Spokane went on the road, to Hillsboro, and opened the six-game series with a 10-4 victory. Dave Nichols has the game story, which also explains the Indians’ postseason hopes. 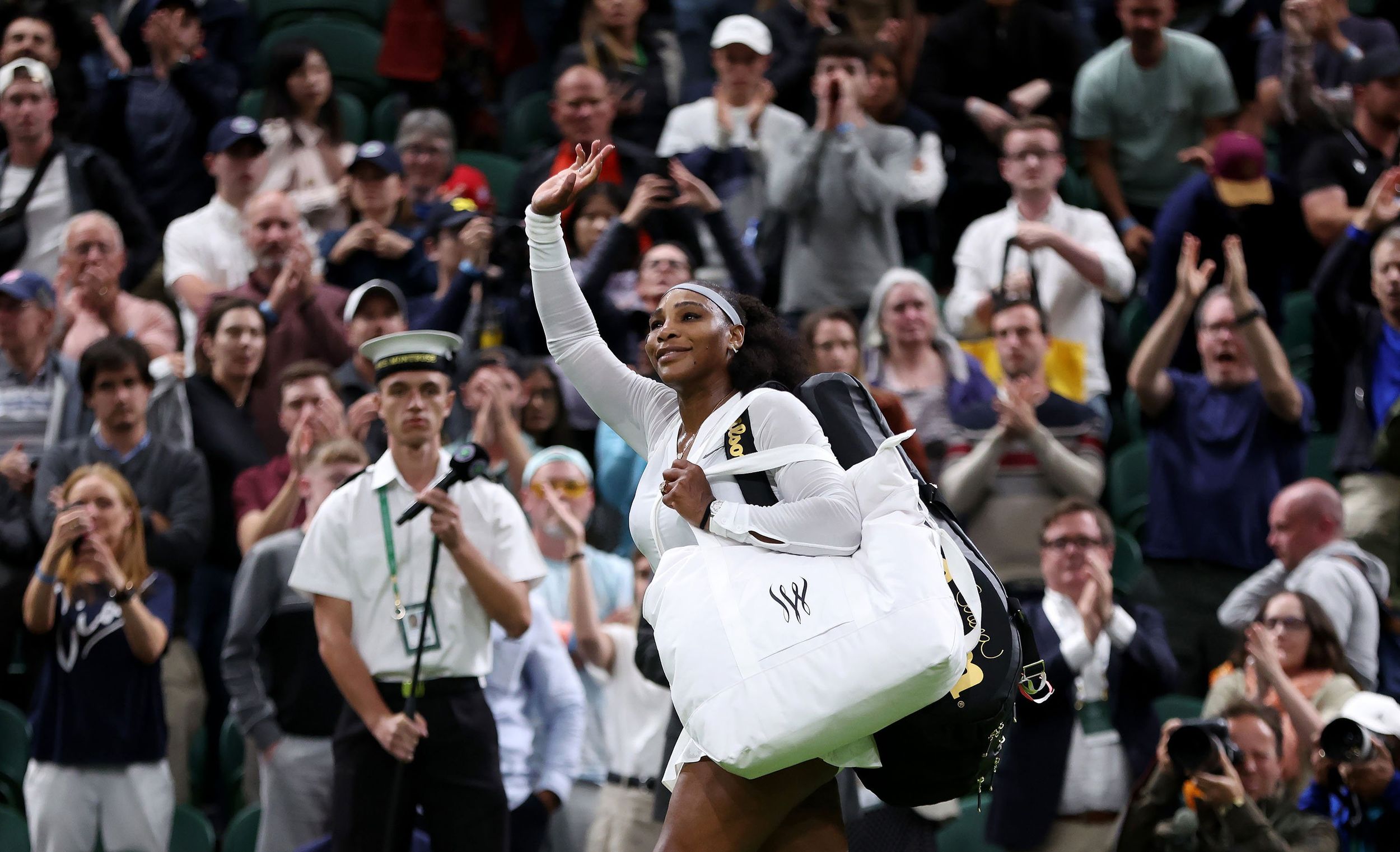 Tennis: We had our Serena Williams thoughts yesterday. Now someone who actually knows her, the Washington Post’s Sally Jenkins, has hers as well.

Mariners: Sam Haggerty has been a revelation, especially lately. He may be the M’s best hitter right now. … Mitch Haniger has returned and is swinging the bat well.

Seahawks: Injuries have begun to hit, costing the Hawks a cornerback. … Geno Smith is leading the quarterback race and will start the preseason opener. … Sorry to say, but Marshawn Lynch was cited for DUI in Las Vegas this week. … Another alum from the Super Bowl days, Richard Sherman, has been around camp.

Kraken: Seattle has made a key change to its coaching staff.

Storm: Seattle has been up and down lately. But the Storm were Sky high last night, sharing the ball at a record pace and defeating host Chicago 111-100.

• We made the ultimate sacrifice a fan can make last night. And we don’t even consider ourselves a fan. We sat for 12 innings, hardly moving, as the M’s and Yankees battled. Finally, we knew the game would not end if we didn’t do something. So we got out of the chair and headed upstairs. Got ready for bed. At first, we thought our sacrifice had helped New York. But the Yankees failed to score. The light went off. But our phone didn’t. We watched Luis Torrens’ game-winning single to right a bit late, but we saw it. Then we closed our eyes. Until later …