A GRIP ON SPORTS • We may have done something like this before but we’re not really sure. On further review, we don’t think we’ve delved into the subject of not-so-instant replay as it pertains to adjudicating baseball games.

• The wacky and wild ninth inning is what we will remember from the Mariners’ 6-2 victory over the Angels on Monday night but before we delve into that – and we will – we need to touch on baseball’s video review process once again. Mainly, why is it so bad?

Anyone who watched Julio Rodriguez’s slicing fly ball down the right field line in the third inning last night knew at some point the video review crew in New York would get involved. Whether the group would get it right was another story.

Those of us at home who were invested enough to slow down the broadcast and follow the flight of the ball nearly frame by frame realized something. The white baseball disappeared behind the yellow foul pole during its path to the stands. And that means one thing. It left the field of play, which the pole defines, in fair territory. It was a home run.

Was it easy to see? Nope. A white ball and a yellow pole don’t have enough contrast. A quick glance makes it hard to see whether the moving object disappears or just blends in. But by blowing up the frames, as folks with time on their hands did on Twitter, it’s obvious the ball is behind the pole for a short time.

Yet it doesn’t appear as if the arbiters in New York – baseball keeps umpires there for just this purpose – did that. Whether the equipment isn’t available (unlikely) or they were pressed for time (maybe), they didn’t get this one right.

Considering video review slows the flow of the game anyway, not taking the care to make sure the stoppage was, you know, actually accurate, seems unacceptable. But, as we’ve seen it happen way too often recently, it must be acceptable. At least to Major League Baseball.

• If you are wondering why foul poles are yellow, we have an answer for you. At least one we were told more than a half-century ago by a baseball historian. And it involves tradition, like most everything related to the sport.

There was a time when yellow paint was cheaper than any color. Back when hot dogs cost a nickel, baseball’s owners were notoriously cheap. When poles became a thing, they had to be painted. Yellow it was. Cheaper.

And they’ve stayed that color. Tradition. Now is the time to change it. Black. Dark blue. Any dark color that will contrast with the white ball. Make it easier for replay. Owners can afford to spend a bit more money on paint these days. 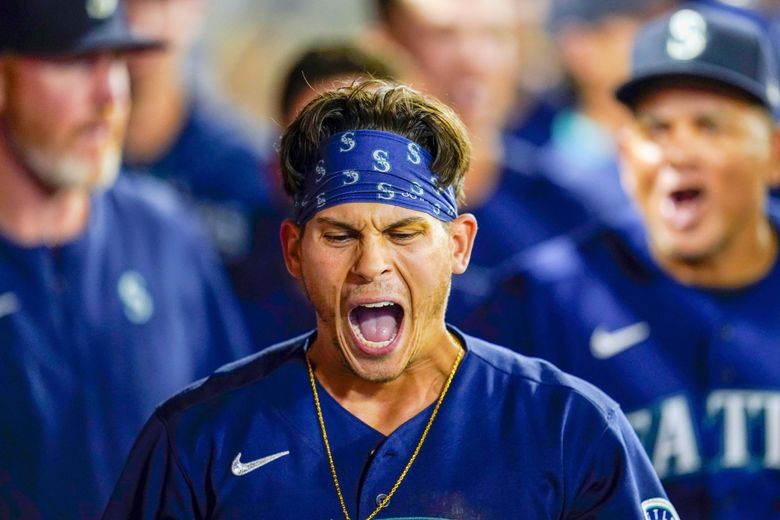 • OK, about that ninth inning. Weird, huh? We can send you to story after story that covers what happened. All the errors. The wild throws. The mental mistakes. We want to delve into the why.

The speed of Julio Rodriguez’s line drive stunned second baseman Luis Rengifo, enough he didn’t turn a double play, which would have ended the inning. He threw home, and the speed of the defensive reaction by pitcher Aaron Loup and first baseman Jared Walsh wasn’t fast enough.

Another double play ground ball was thrown home by shortstop Andrew Velazquez inexplicably as well. Then Stassi tried to be too quick with his tag, losing the ball and giving Seattle another run. That was quickly followed by third baseman Jose Rojas falling down in his hurry to get the speedy Rodriguez at home.

Speed forces quicker decisions. Quicker decisions are often wrong. But slow ones can be wrong too. Manager Phil Nevin proved that by taking too much time to relieve the left-handed Loup on the mound. And umpire Laz Diaz thought about the count for a long time before forgetting a strike on Carlos Santana and giving the M’s hitter a walk on three balls.

The ninth inning was wacky all right. A wackiness brought to us by an ability whose appreciation has waned some in baseball. Speed. 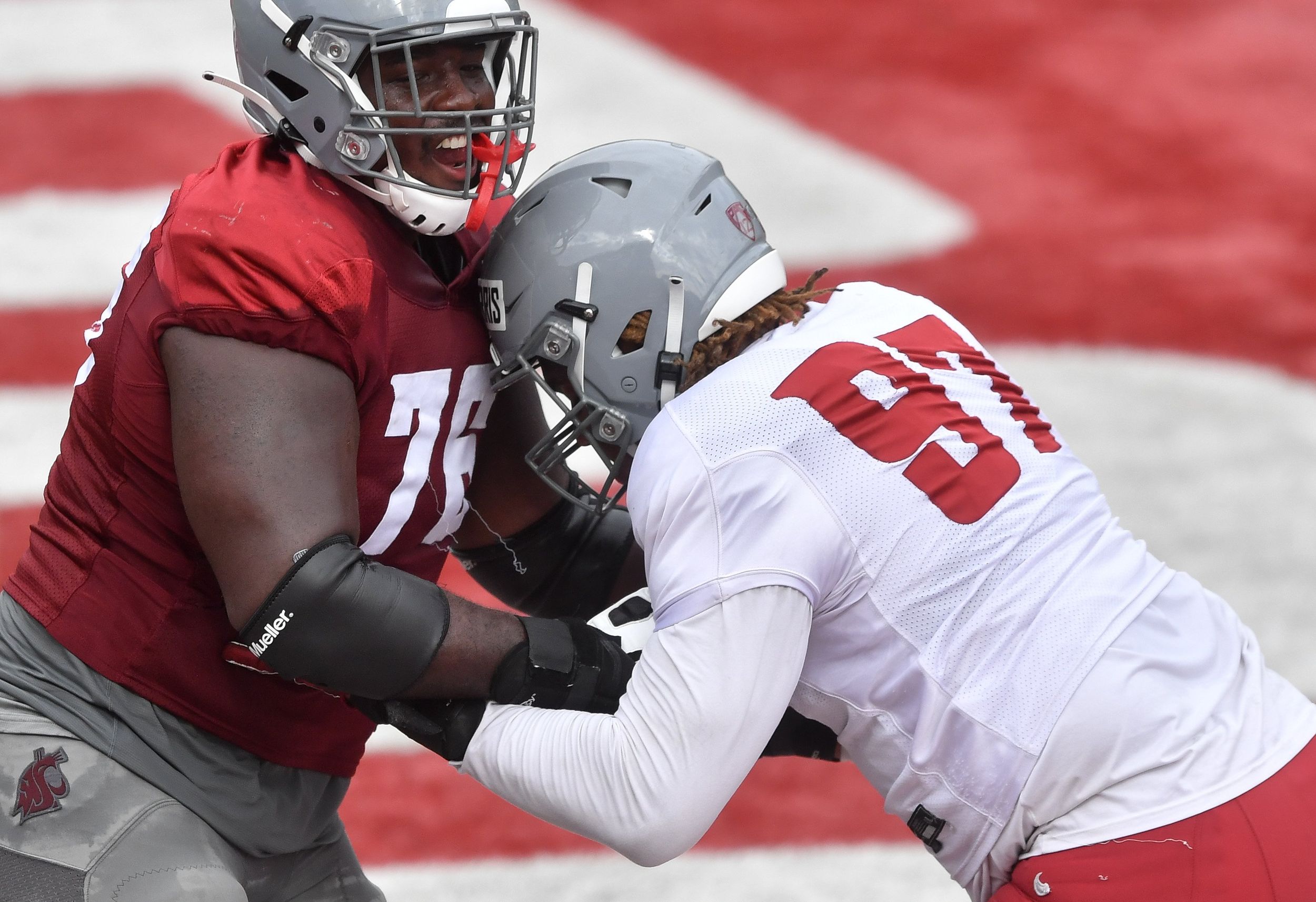 WSU: The biggest news from Colton Clark’s preseason camp notebook today? The starting offensive line is still a work in progress. With the opener looming in less than three weeks, the key position group has yet to solidify. And may not for a while. … A couple of Cougars made the preseason All-Pac-12 volleyball team. That news kicks off the S-R’s latest local briefs column. … Elsewhere in the Pac-12 and college football, the Associated Press preseason poll was released Monday. The conference has three teams in the top 25, including No. 7 Utah. Jon Wilner has some thoughts on the results. … Oregon is giving athletic director Rob Mullens a contract extension. Men’s basketball coach Dana Altman is getting one as well. … Maybe the deepest position at Colorado is tight end. … Utah had a few players stand out in its first scrimmage. … Arizona State has lost a key defender to season-ending injury. … In basketball news, the conference revealed the schedule, which includes the Cougars hosting USC and UCLA while students are not on campus. Nice. … Former Gonzaga Prep standout Jayden Stevens is adjusting to playing for Oregon State. 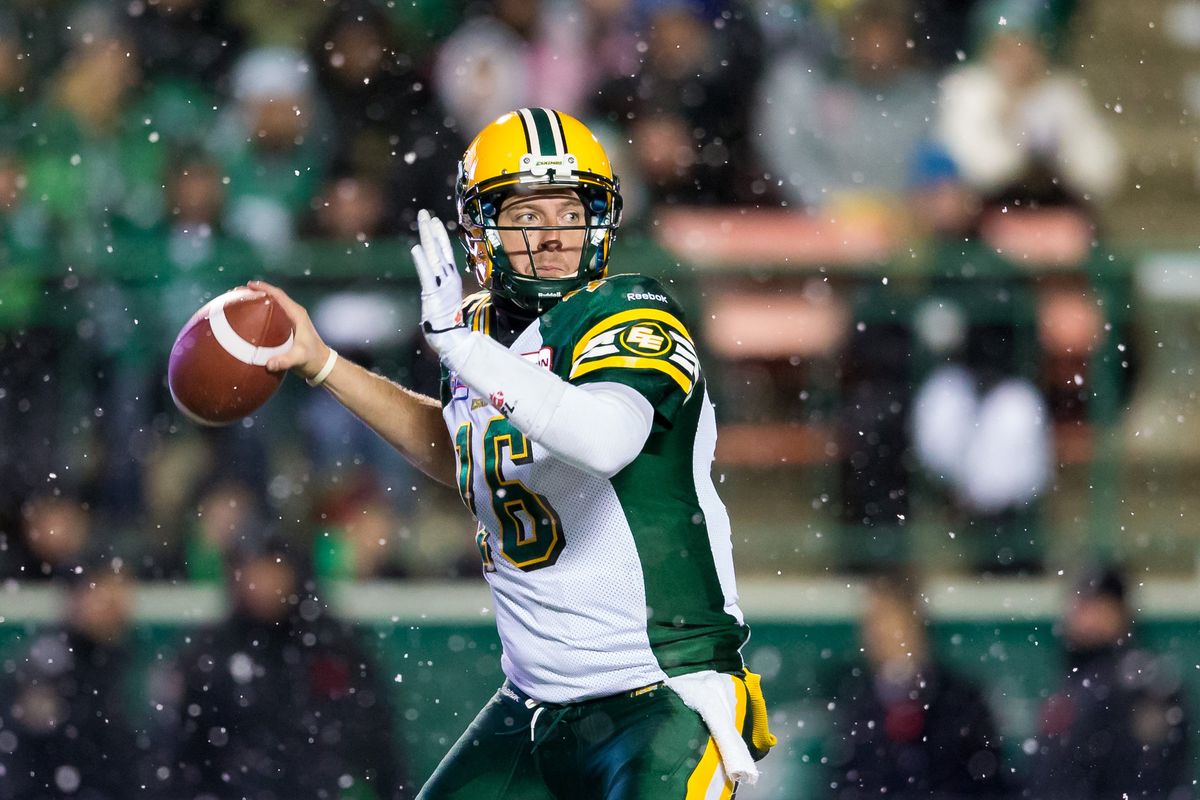 EWU: Former Eastern quarterback Matt Nichols has finally called it quits. He talked with Dave Cook recently and relayed his decision to retire from the Canadian Football League. … Around the Big Sky, another football poll is out and Montana and Montana State are again in the top four. Everyone believes they will be good. … The Bobcats are revamping their receiver corps again.

Mariners: The win helped the M’s move back atop the wild-card standings. … Baseball is imperfect. That’s the answer. That and pitchers just don’t throw complete games anymore. Besides, it is really difficult to throw a perfect game.

Seahawks: The Hawks were going to cut Ugo Amadi. Instead they are trading the defensive back for a receiver Philadelphia picked instead of DK Metcalf. … There are players who helped themselves in the preseason opener and those who did the opposite. … If the quarterback competition stays close, Geno Smith is the winner.

Storm: It takes a village to keep a WNBA team, especially the veteran members of it, healthy.

• The baseball historian we referred to above? It was an old man in Sierra Madre who was around when foul poles started to become common in the 1920s. He worked at Los Angeles’ Wrigley Field and helped paint the place when it opened in the mid-1920s. Pretty good source but maybe a bit jaded by getting paid a pittance. Until later …