• There is a term in sports. At its core is the word “creep.” But it’s used in the spreading sense, not the sense we used it in fifth grade to describe the school bully. And it describes the growth of unwanted change, the kudzu of athletics, if you will. 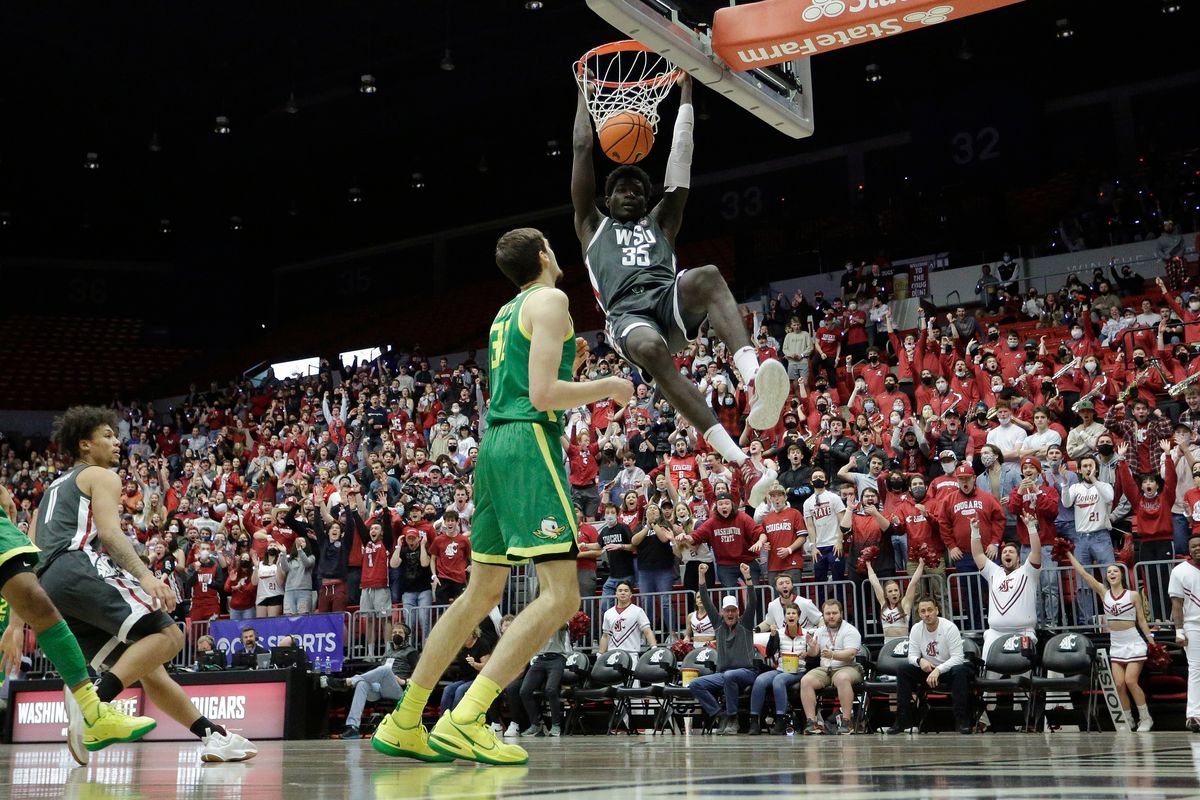 College basketball has its fair share of noxious weeds, that’s for sure. The growth of conference schedules, and the subsequent earlier start of games between member teams, isn’t one of the more obnoxious ones but it certainly hits home today.

There was a time, not all that long ago, a conference game in late December was an anomaly. The conference slate had been reserved for the new year so when Dec. 30th or 31st games began to sprout, it was noticed. And dismissed with a “that’s-just-the-way-it-is” narrative.

But it hasn’t stopped. And now we have Pac-12 games in November. Though, to be fair, any game California is involved in – the Bears, at 0-8 quite possibly the worst Power Six program – probably shouldn’t be used to make a point, as its 66-51 loss at home to USC last night illustrates.

And there are five games tonight, including the Cougars kicking off its conference slate with a game at beat-up Oregon. By the end of the weekend, everyone in the Pac-12 will have played two conference games – and then it stops. At least until the last weekend of the month.

How odd. And how sad.

College hoops is, in its way, as exciting as its big brother, college football. But ultimately not as popular. This time of year, most fans of Whatsamattu U. are wondering where their football team, quarterbacked by Heisman candidate Rocket J. Squirrel, will play its bowl game. Or when the school will fire that loser of a coach, who can’t seem to get over the five-win barrier. Or looking at the transfer portal or are excited by the early signing period or any number of football-related events.

Heck, there is a handful of conference title games this weekend, keeping the attention on the dominant sport. Basketball? It’s still an afterthought and will be until after the first of the year.

(Though, again, it probably isn’t fair to use the Cal game as an example, the school announced 3,648 were in Haas Pavilion last night but that seems high. There will be many high school games in the Golden State that will draw more than that this season.)

Playing conference games this early not only seems wrong, it also seems creepy.

• OK, that rant over. We have another one. Why is it Gonzaga women’s basketball is so often overlooked, even in this part of the country? 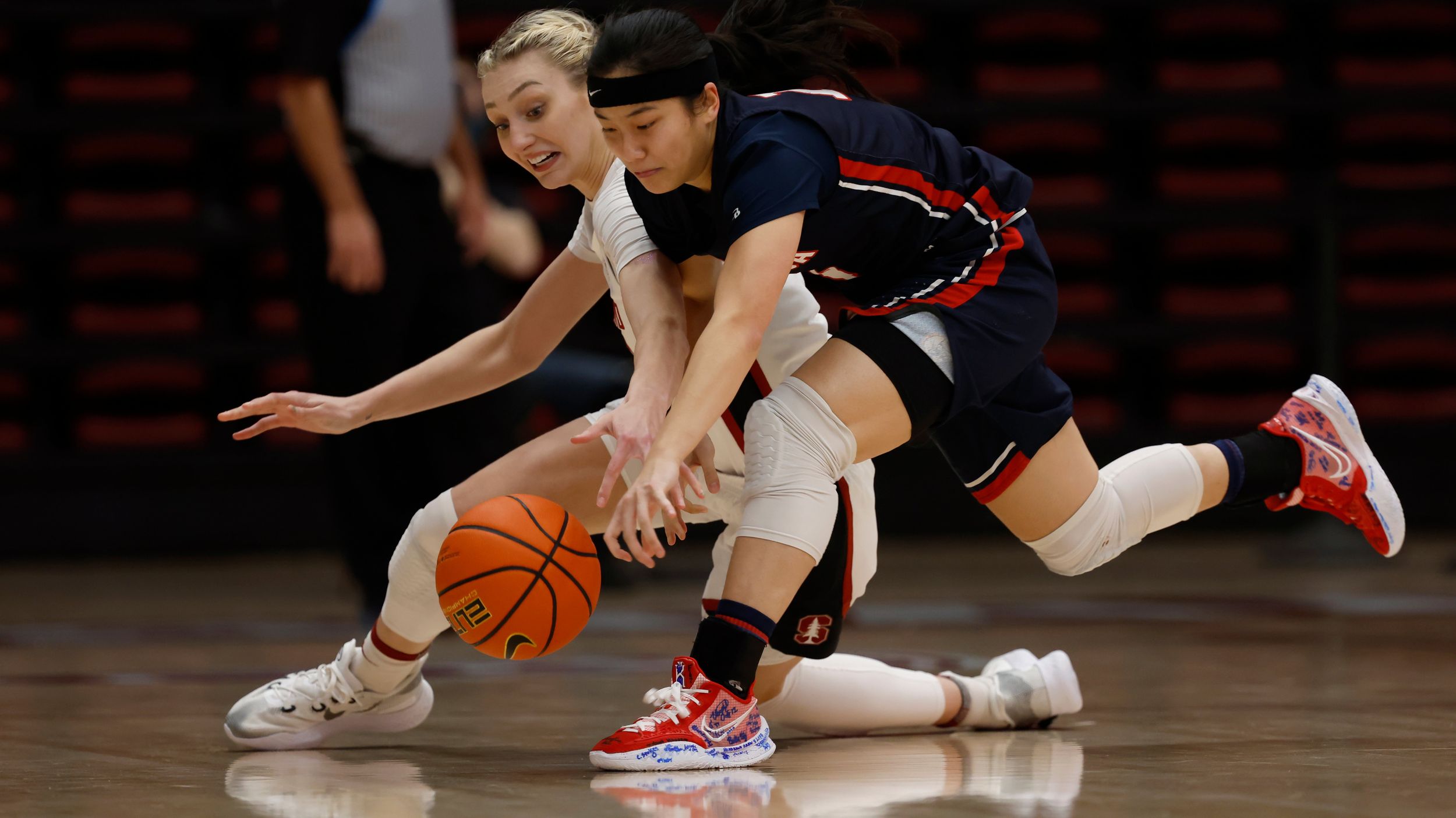 We like to share Jeff Metcalfe’s Pac-12 women’s basketball power rankings each week because he’s one of the few writers who cover the sport with diligence and depth. But this week’s Mercury News column, about the conference not earning a lot of nonconference wins over ranked opponents, misses a key Stanford game. A game that, of course, includes the Zag women.

“There are some high-profile non-conference matchups ahead but not this week or next, aside from No. 14 Arizona vs. Kansas (receiving votes) on Dec. 8,” Metcalfe wrote.

Pardon me? Kansas, receiving votes, is a better nonconference game than No. 23 Gonzaga at No. 2 Stanford on Sunday?

That doesn’t add up. Unless it is, you know, how the rest of the coast views the basketball played in McCarthey. And it seems to be.

WSU: As we mentioned above, Kyle Smith’s team is in Eugene tonight, hoping to outscore the Ducks. Colton Clark has a preview. … With the bowl game still to be determined, this time of year is about coaching rumors. Colton has a notebook that begins with news OC Eric Morris in the running for a head coaching job at Texas State. … Elsewhere in the Pac-12 and college football, Jon Wilner posits in the Mercury News today USC should be in the playoffs even if they lose another close game to Utah. But it won’t happen. … The first matchup featured little in the way of defense for USC and Utah. Will either be better Friday night? … Wilner also has his best in the west rankings. … The CFP rankings put a damper on Washington’s post-Apple Cup celebration, though in the long run they shouldn’t hurt the Huskies Rose Bowl chances. … Oregon State seems destined to head to El Paso for the Sun Bowl. Or maybe not. … Oregon is losing a quarterback to the portal. … Interim coach Mike Sanford has some work to do before leaving Colorado. … If USC wins Friday, that may help UCLA get a better bowl. … It looks as if the Rose Bowl has stepped aside, clearing the way for playoff expansion. … In basketball news, yes, Arizona and Oumar Ballo open at Utah. … Sean Miller is still a UA fan. … Arizona State, still dealing with a player issue, faces Colorado. … Oregon is slowly getting a bit healthier before the WSU game. … Oregon State and Washington will match up in Corvallis. … UCLA opens with Stanford. … The Cardinal women defeated Santa Clara last night. 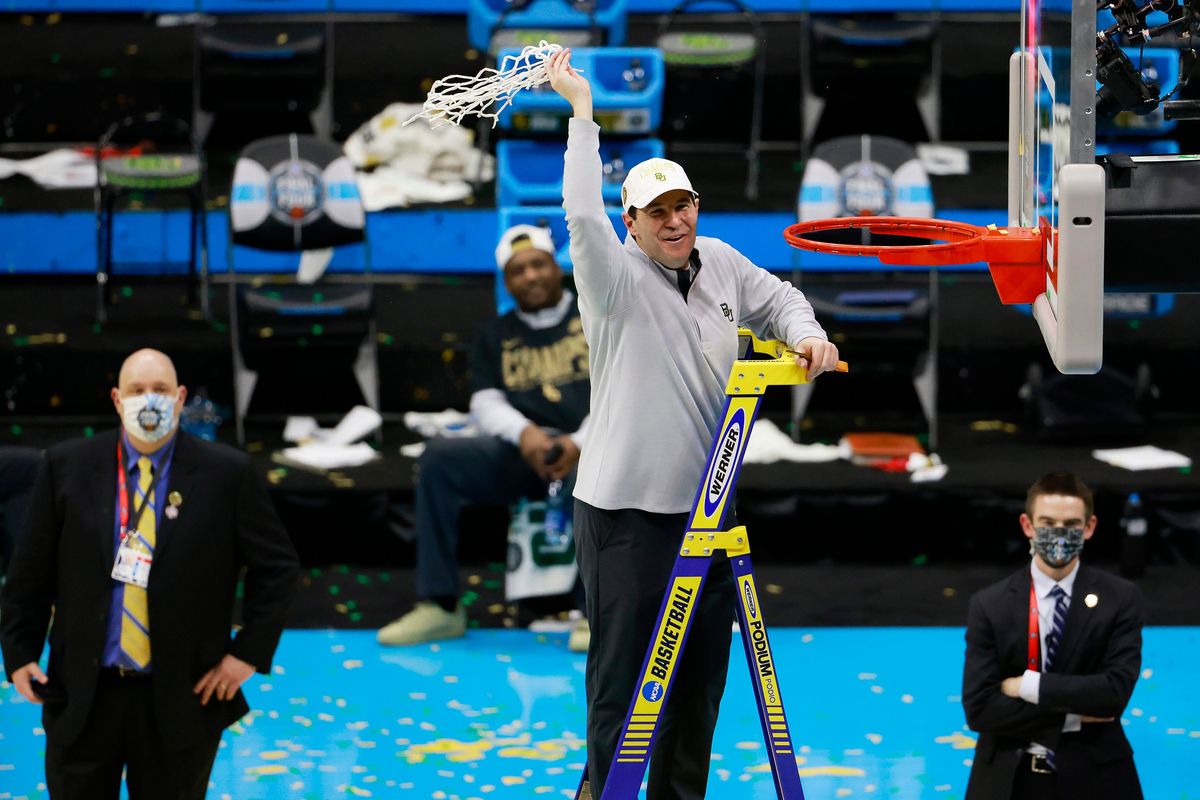 Gonzaga: Jim Meehan delves into the rise of the two coaches in Friday night’s matchup between Baylor and GU. Both are headed to the hall of fame. … Theo Lawson delves into the game itself, to be played in South Dakota, by talking with a Baylor beat writer. … Before the Zag women face Stanford they have to play Stephen F. Austin on the road. That happens tonight. Jim Allen has a preview. … Elsewhere in the WCC, Shantay Legens is off to a more-than-decent start at the University of Portland. But that doesn’t surprise any of us around these parts.

EWU and Idaho: Around the Big Sky Conference, we can add another story about the FCS playoff decision-making process. … Montana looks ahead to North Dakota State. … Weber State was self-destructive in its regular season loss to Montana State. … In basketball news, the weather nixed Eastern’s nonconference game last night (see Dave Nichol’s story in the prep section for more). … Northern Arizona picked up a win.

Preps: The storm that dumped almost a foot of snow is some parts of the region stopped just about every high school event. Dave has more in this story.

Seahawks: It’s not just another week playing the Rams. Not with Seattle legend Bobby Wagner now on the other side. … The Hawks could end up with a top-5 pick thanks to Russell Wilson. How should they use it?

Kraken: A win is a win but Seattle wants to shore up its defense. 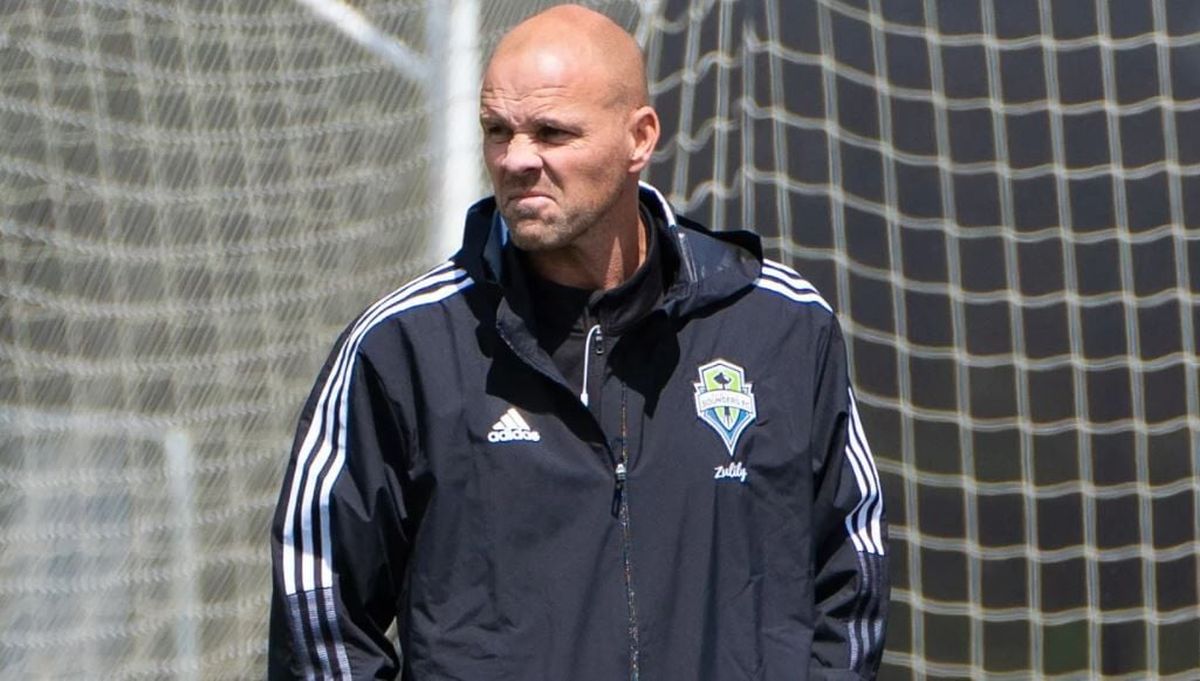 Sounders: Seattle has a new general manager and chief soccer officer. And it’s a Lewis and Clark High graduate, Craig Waibel. Justin Reed has more in this story. … There is also coverage from Seattle.

Mariners: There was a front-office promotion yesterday.

Storm: Next season’s schedule is out.

World Cup: The knockout round looms, starting Saturday. The USMNT is looking forward to the matchup with the Dutch team.

• Was up late last night. A good book will do that to you. Until later …