A GRIP ON SPORTS • There was a video going around last week of Oregon State’s demolition of Reser Stadium’s outdated grandstand and press box. My guess is today there will be an online petition started by Seahawk fans to do the same with the entirety of State Farm Stadium, home of the Arizona Cardinals.

• Either that or they’ll start boycotting Jake’s insurance company. Why buy a product from a company whose field ensures a major Seahawk injury just about every season?

OK, we know Aaron Rodgers’ favorite insurance company has nothing to do with the field in Glendale. But c’mon now, why the heck does the place seem to claim either a Seattle player or the entire city’s psyche every time the Hawks play there? 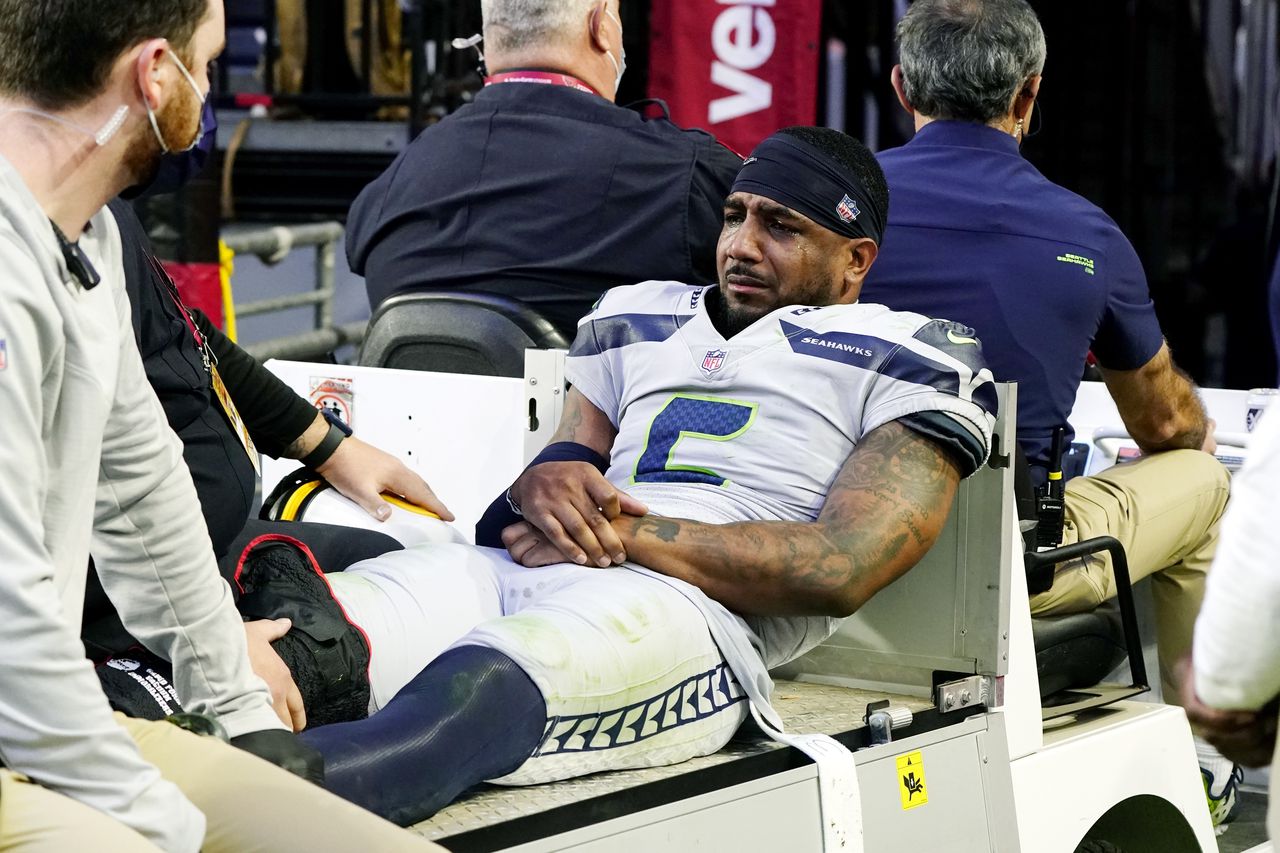 Sunday it was soon-to-be free agent safety Quandre Diggs who left Seattle’s 38-30 victory over the Cardinals on a motorized cart, tears streaming from his eyes. He suffered a broken leg and a dislocated tackle while making a tackle he’s made hundreds of times before. It’s not the first time a Hawk defensive back has been carted off the turf there, nor is the first time one of them saw their entire future changed in an instant against the Cardinals.

Who can forget soon-to-be free agent Earl Thomas flipping off Pete Carroll – we think – as he was leaving the field with a catastrophic leg injury? Or Kam Chancellor suffering what-turned-out-to-be a career-ending neck injury? Or Richard Sherman ending his Seahawk tenure with an Achilles tear? All happened at State Farm, though the name was different then.

The name was also different in 2015, when the Hawks lost Super Bowl XLIX in excruciating fashion on the same field. Not many remember, but Seattle not only lost the game, it also lost Cliff Avril to a concussion and defensive back – see a pattern here? – Jeremy Lane to a broken wrist and torn ACL. 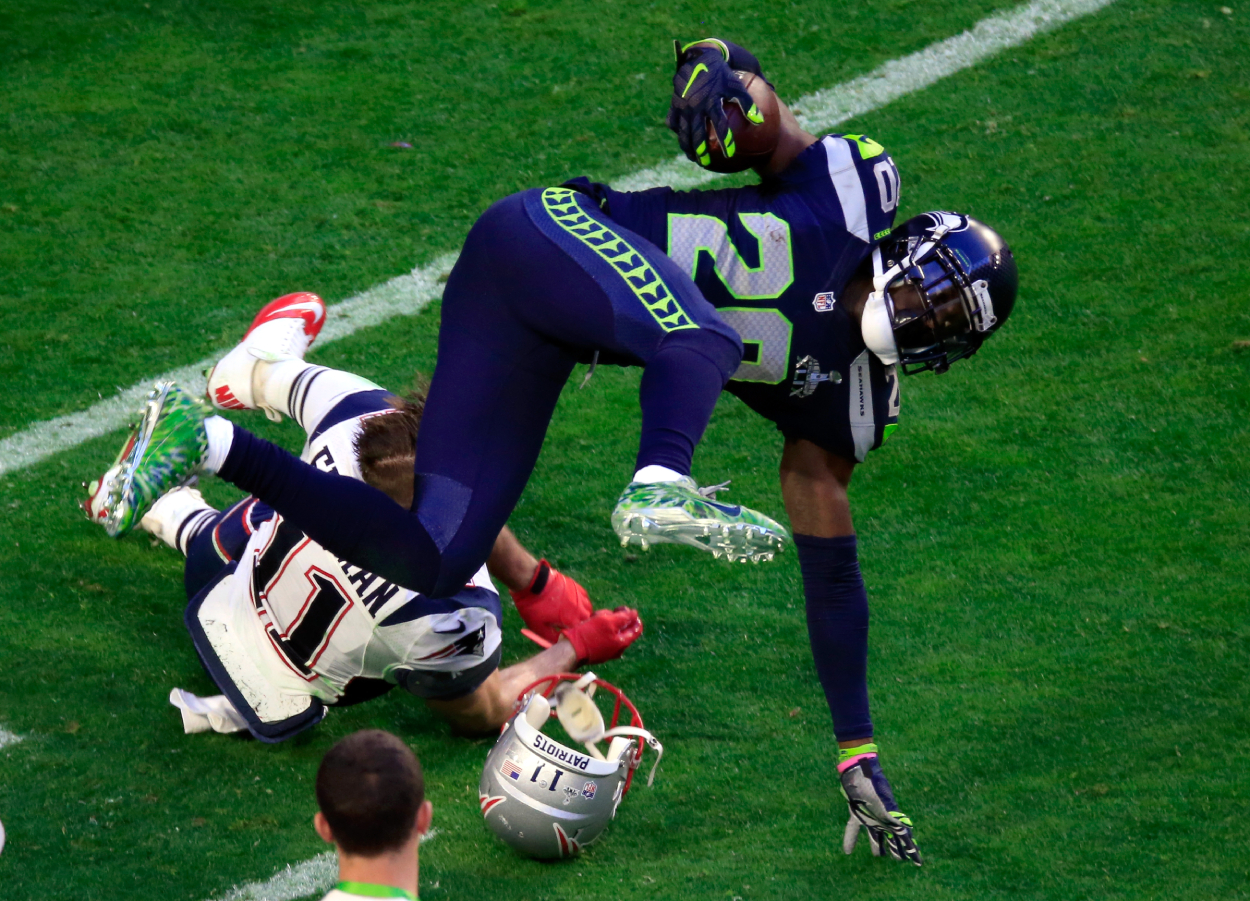 Avril returned to play a couple more years and now is fixture in Seattle media.

Lane? He also returned after missing much of the next season but is probably best known from then on as the main piece in the Hawks’ trade for left tackle Duane Brown. Except he failed his physical and stayed with Seattle until the spring, when he was released on the same day as Sherman.

As for those who follow the Seahawks’ fortunes, no day at State Farm Stadium was worse than Feb. 1, 2015, even with all those career-ending injuries. The Hawks had their second consecutive Super Bowl trophy in their hands … until they didn’t. Malcolm Butler tore it away and tore out the fans’ hearts.

Nothing has been the same since.

Except State Farm Stadium’s legacy as a Seattle player destroyer.

Diggs is just the latest victim. A Pro Bowl selection this season, he was having arguably his best year as he approached free agency. He picked off five passes. He played just about every snap. He was a tackling machine who brought much-needed consistency to an inconsistent secondary. And now his future is cloudy at best.

And, like so many debilitating injuries before, it happened in Glendale.

That is not what a good neighbor does, State Farm Stadium. 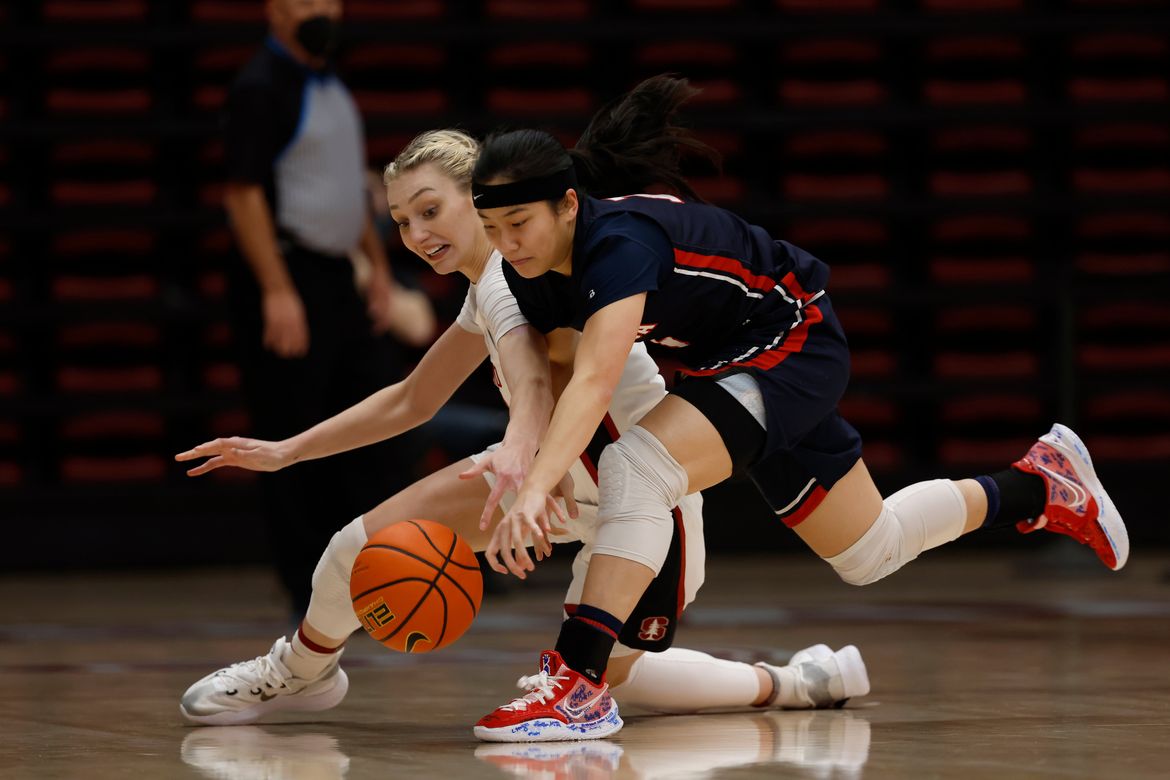 Gonzaga: Stanford wasn’t very neighborly to the GU women, whom they had just invited for a visit a couple days ago. The Bulldogs fell to the second-ranked Cardinal 66-50. Jim Allen has this story. … The men learned a few things not just Saturday night in blowing out Pepperdine, but throughout their recent COVID-19 caused pause. Jim Meehan shares those lessons with us. … Around the WCC, BYU is next on the Zags’ schedule as the two conference favorites meet Thursday night in Spokane. … Fouls are being called at an all-time low rate. Some see it as destroying gains made in freedom of movement. Others see it as officials letting the players play. Where do you fall?

WSU: Former Cougar star Klay Thompson returned to the court Sunday, playing 20 minutes and scoring 17 points for the Golden State Warriors. It was a big deal. … Elsewhere in the Pac-12 and college basketball, Colorado stayed hot at Washington’s expense. … Utah is ice cold. … Oregon has just been iced and can’t wait to get back. … In football news, why did Taki Taimani leave Washington for Oregon? … A former Oregon State quarterback ended up at Boise State. … Finally, the national title game is tonight between Alabama and Georgia. I won’t be watching. Will you?

EWU and Idaho: Cooper Kupp got close but didn’t break Calvin Johnson’s single-season receiving yards record. That news leads our weekly look at how locals did in NFL play. … Around the Big Sky in basketball, Montana State defeated Montana in Bozeman, possibly limiting the pain of the FCS title game loss a bit. 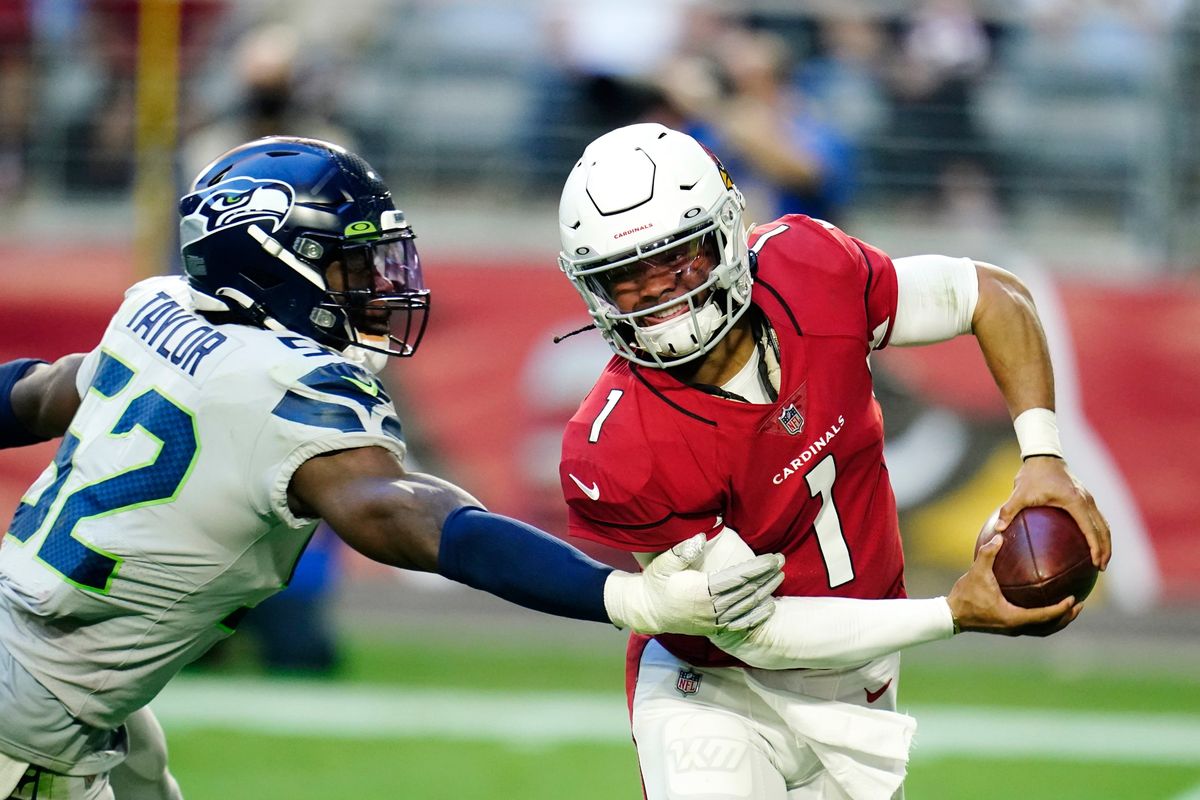 Seahawks: Rashaad Penny made himself a whole bunch of money the past month as well as remaking the Seattle offense into a potent weapon. Now comes the key offseason decision for the Hawks. … The late surge makes it easy to justify bringing everyone in key positions back for another go. … There are always grades. … Russell Wilson played really well – except for a couple awful mistakes.

Kraken: What have the players been doing during their pauses?

• Got my virus test results back late yesterday afternoon. So late as to be immaterial. Being what I saw was my duty as a good citizen, as I waited I followed the CDC guidance to the letter. And now I feel great. Until later …