A GRIP ON SPORTS • No matter how we try, there is no way to avoid the midwinter fog that hits Spokane every year. It seems a bit early in 2002 but we’ve been dealing with it lately. And the weather hasn’t been all that bright either.

• What would we be doing if James Naismith had decided to become an accountant or something? Basketball is one of the few things that give us joy during the long, wet, cold winters in the Northern climes. And even that is hit or miss this year. 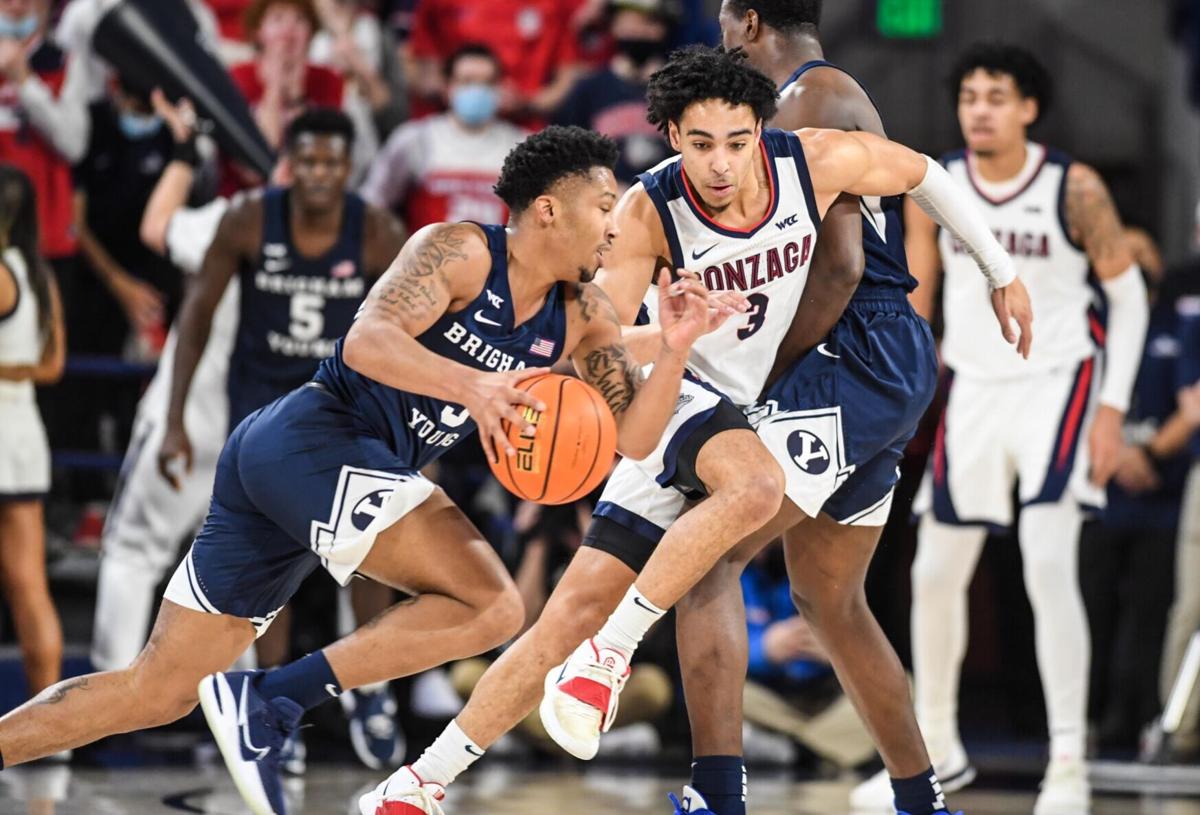 That last sentence isn’t referring to the usual ups and downs of shooting either. We’ve touched on it a lot lately, but the uncertainty surrounding the sport has made it tough to stay engaged at every level.

The NBA has been in and out, though mostly in lately. College games are finally beginning to be played on a more consistent basis. Now it’s the high schools’ turn to deal with COVID-19 pauses and postponements.

But there is a light. It may be a ways down the pandemic tunnel, but it’s there. As someone wiser than me once said, “this too shall pass.”

It’s just to find our way to freedom from this virus, we may have to pull an Andy Dusfresne and wade through a river of effluent.

We’re getting there. A couple more weeks seems to be the extent of the worst of it. And then? Who knows. If the past couple years have shown us anything, they’ve shown the target refuses to stand still. All we can do is keep shooting for it and hope some day to pin it to the wall. 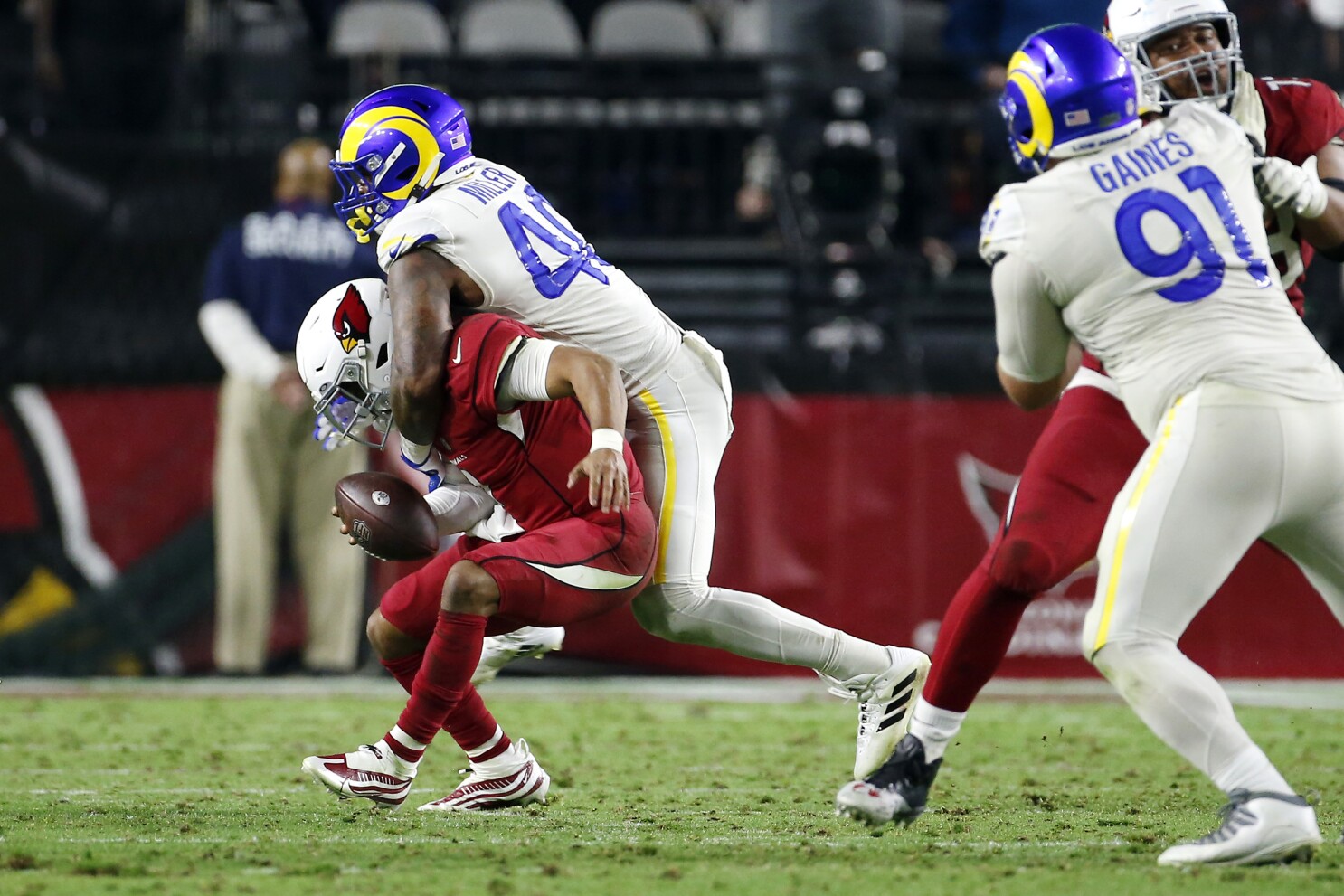 • The NFL engulfs our weekend with six playoff games. Every one, seemingly, set to be better than the last. It’s called Super Wild-Card weekend or something, but it is actually nothing more than the first round of a month-long trek to another Super Bowl.

We don’t have to worry about the Seahawks, which is bad and, in a time-management way, good. But everyone needs a dog to accompany the hunt, so who are you rooting for the next few weeks?

After careful consideration – the past 30 seconds – we’ve decided to throw our hat in the Los Angeles Rams’ ring.

There are a few reasons for this, not the least of which is the Rams used to be our team before we moved to the Northwest. Heck, they remained our team until our boys started to root and we had to make the connection with the Seahawks just to keep peace in the house.

Besides, we are rooting for Los Angeles to roll through the NFC and lose the Super Bowl to the Steelers or Titans or whomever. That way the Rams will be dog-droppings next season, due to the Super Bowl runner-up curse.

Yep, we’re all about finding a way for this year’s playoffs to help Seattle’s path to success next season. So go Rams. Or 49ers. Or Cardinals. 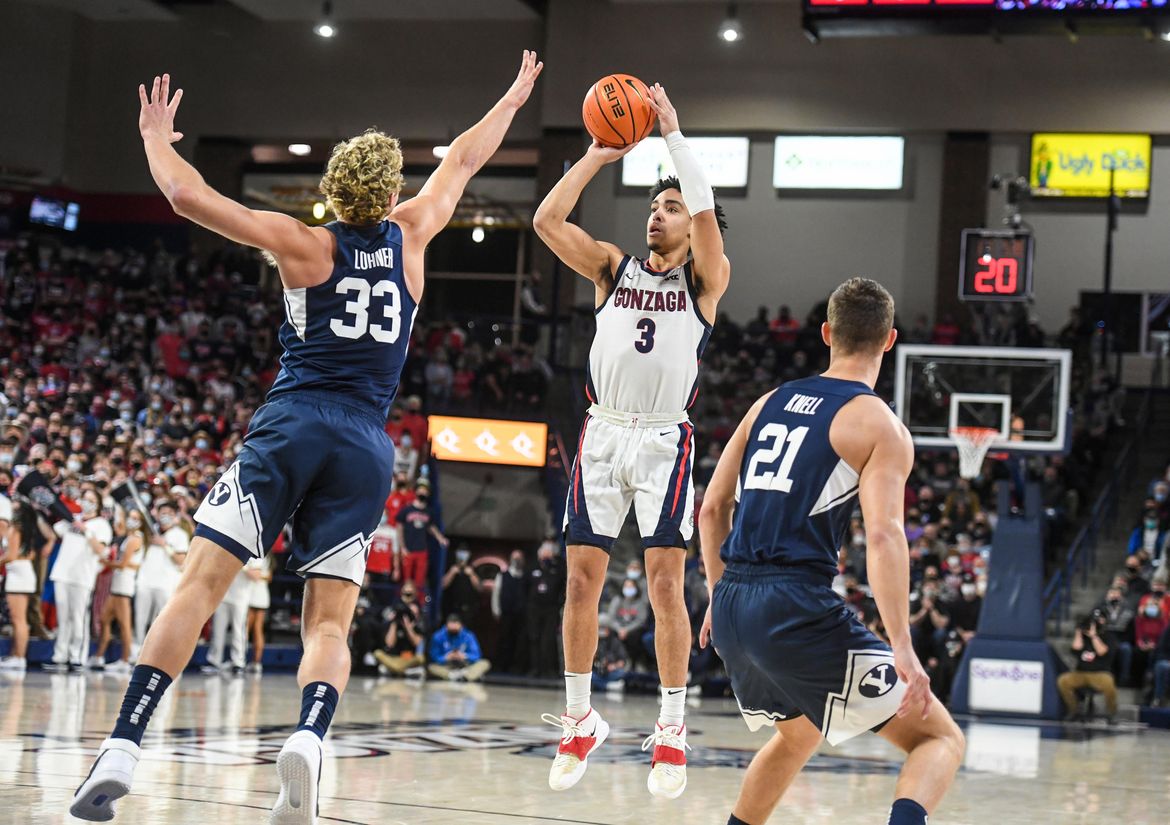 Gonzaga: The Zags are in the Bay Area today to face Santa Clara and the West Coast Conference’s leading scorer, Jalen Williams. There will be only about a quarter of the usual crowd at the Leavey Center rooting for the Bulldogs to lose. Theo Lawson has the preview, the key matchup and a story on Gonzaga having a future game postponed. … Jim Meehan takes some time to look back at Thursday’s dominating offensive performance in the win over BYU. … Speaking of offensive performances, former GU assistant Tommy Lloyd’s Arizona team has been delivering quite a few. … The Gonzaga women are in the Kennel this afternoon to face San Diego. Jim Allen tells us they are happy to be back. … Around the WCC, who is the second-best team in the conference? We’ll know more by late tonight as BYU travels to San Francisco to take on the Dons. The Cougars need to play better than they did in Spokane. 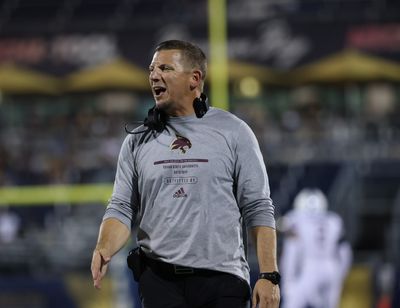 WSU: Yes, the Cougars are really going to use tight ends next season. In fact, Jake Dickert hired Nick Whitworth to coach them. Well, coach them and the special teams. Colton Clark has this story. … With the pandemic raging even worse, Washington State will no longer serve concessions at basketball games. … The Cougar women rallied for a win against USC. … Elsewhere in the Pac-12 and college basketball, Jon Wilner has a mailbag in the Mercury News. … There was a great basketball game last night in Boulder as Colorado tried to upset the second-ranked Stanford women. It was tight, but the Cardinal prevailed. … After a poor defensive showing against Oregon, UCLA will try to shut down Oregon State. … Oregon doesn’t have much of a rest because USC awaits. The Los Angeles trip is the toughest in the conference this season. … Utah has another challenge today, sixth-ranked Arizona in Tucson. … Arizona State if finally back to playing. The Sun Devils will host cold-shooting Colorado. … Washington has two players threatening an old defensive record. … In football news, UCLA and Chip Kelly announced an agreement on a new contract that will keep the veteran coach in Westwood for four more years. The Bruins also welcomed back a running back yesterday. … Hawaii coach Todd Graham resigned last night, leaving an opening that needs to be filled with someone more in tune with the island’s vibe. May we suggest a certain former Washington State coach. Why isn’t Nick Rolovich on the top of the Rainbows’ list? … No school has more players in the transfer portal than Arizona. … Oregon has one major on there now. 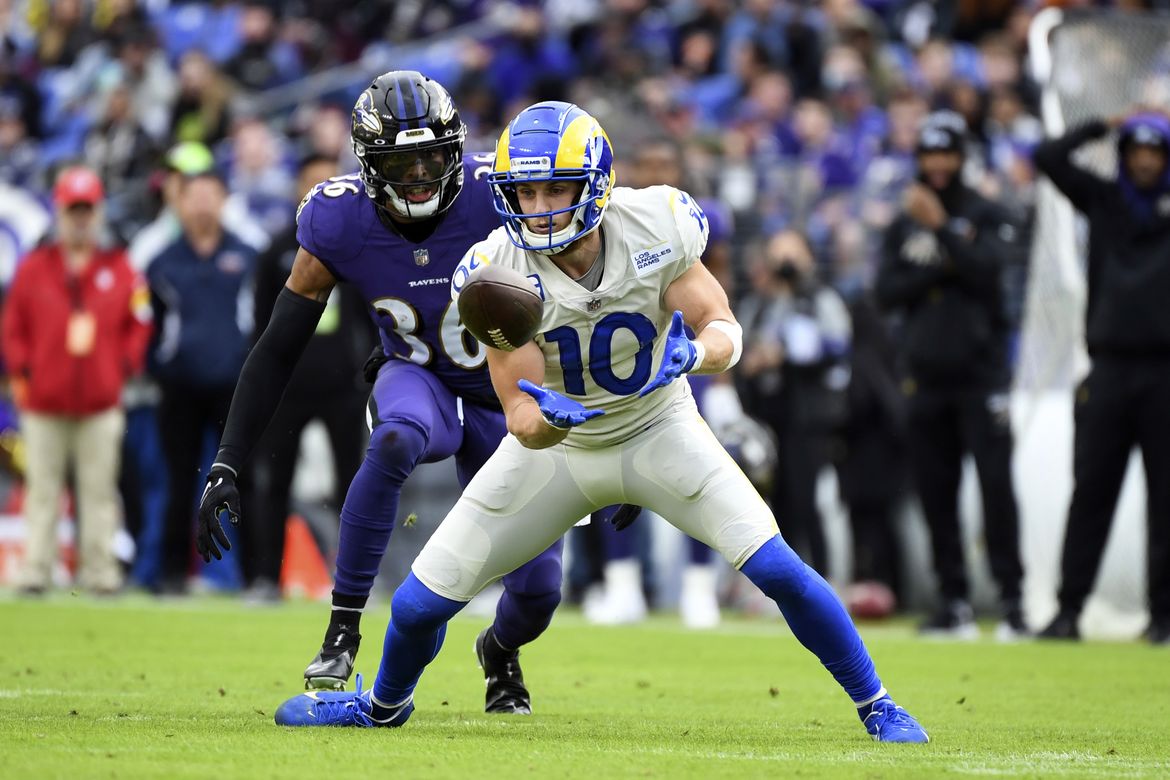 EWU: Cooper Kupp’s NFL dominance was recognized yesterday. Unanimously. … Around the Big Sky, after a long season, Montana State is dealing with the fallout of its FCS title game defeat. … It is past time for Portland State to make a decision on a new athletic director. And the school’s athletic future.

Whitworth: The Pirates returned to the court and got past Puget Sound.

Preps: Most of the Greater Spokane League basketball schedule was postponed as COVID-19 begins to take a bigger bite out of local basketball programs. We linked Dave Nichols’ story above but we have it here again.

Chiefs: Spokane returned home for a game in the Arena, facing once-again dominant Everett. And the Silvertips dominated the puck, winning 6-2. Kevin Dudley has the story.

Seahawks: The Hawks have a lengthy offseason to-do list. … Bobby Wagner is an All-Pro player and an all-pro thinker.

• If you are a high school sports fan, the best thing you can do right now is stay nimble. The athletes are. Oh, and do whatever you can to avoid becoming a virus statistic. The faster the numbers fall, the faster everyone can get back on the court. Until later …