A GRIP ON SPORTS • It hasn’t been easy to get over the mountains for the past month or so. Either blizzards have closed the passes or the pandemic has made air travel dicey at best. But, thankfully, nothing stops the virtual travel world, allowing us to touch base with Seattle’s professional teams today.

• We’ll start with the Seahawks, mainly because their season just ended. As did Ken Norton Jr.’s most recent stay in Washington.

After the 7-10, playoff-missing season a scapegoat had to be found. It couldn’t be the offensive coordinator. Not two consecutive years. And the special teams coordinator, whoever that is, doesn’t make a big enough splash to placate the 12s. No matter who holds the DC title in Seattle, the entire world believes it is Carroll who decides everything but the play-to-play calls. The game plan, the scheme, the decisions on who plays where and how they are used. That’s Carroll’s call. At least that’s how it’s perceived outside the Hawks’ headquarters.

Which limits the pool of candidates to replace Norton. Anyone interested in applying has to understand the reality of the position. Things go well, Carroll is a genius. Things go poorly, you’re an idiot.

So, a lot like most places of work these days.

• The Athletic held an online survey of Mariners fans. Wanted to see how they felt about the future.

Guess what. They are optimistic. Maybe not to Carroll-like levels, but a lot more than they used to be. One good year will do that, right?

Well, one good year with a lot of prospects in the pipeline. Prospects that are highly rated by folks outside the organization, which allows starry-eyed fans to ignore Jerry Dipoto’s always positive pronouncements and ground their hopes and dreams on seemingly solid ground.

In the muck of winter, it’s good to have hope for a spring and summer of baseball success. At least summer, because we have to throw a little cold water on the party. There may not be much baseball come April. Or May. It would be just this franchise’s snakebit luck to have labor troubles derail at least part of the most-anticipated baseball season in the Northwest since Ichiro was young.

But if it does start somewhere on time, for once T-Mobile’s perfect grass and great sightlines may not be the only thing worth making the trip.

• It’s too bad the MLS isn’t one of the top two or three popular professional sports leagues in this country. Then the Northwest would have a franchise that makes everyone else jealous.

The Sounders may not be the Yankees or the Lakers of the MLS, but they might. They are, at the very least, the Cardinals or Spurs. Well-run organizations that every year have to be considered among the best in their respective leagues.

Seattle has found a way to keep its key players happy this offseason. And add another key piece. Plus add more youth to ensure hope for the future.

It’s the antithesis of what we usually see around these parts. And it’s why every season Sounders’ fans know that come fall, their team will be playing for trophies and cups and everything else the sport has to offer. 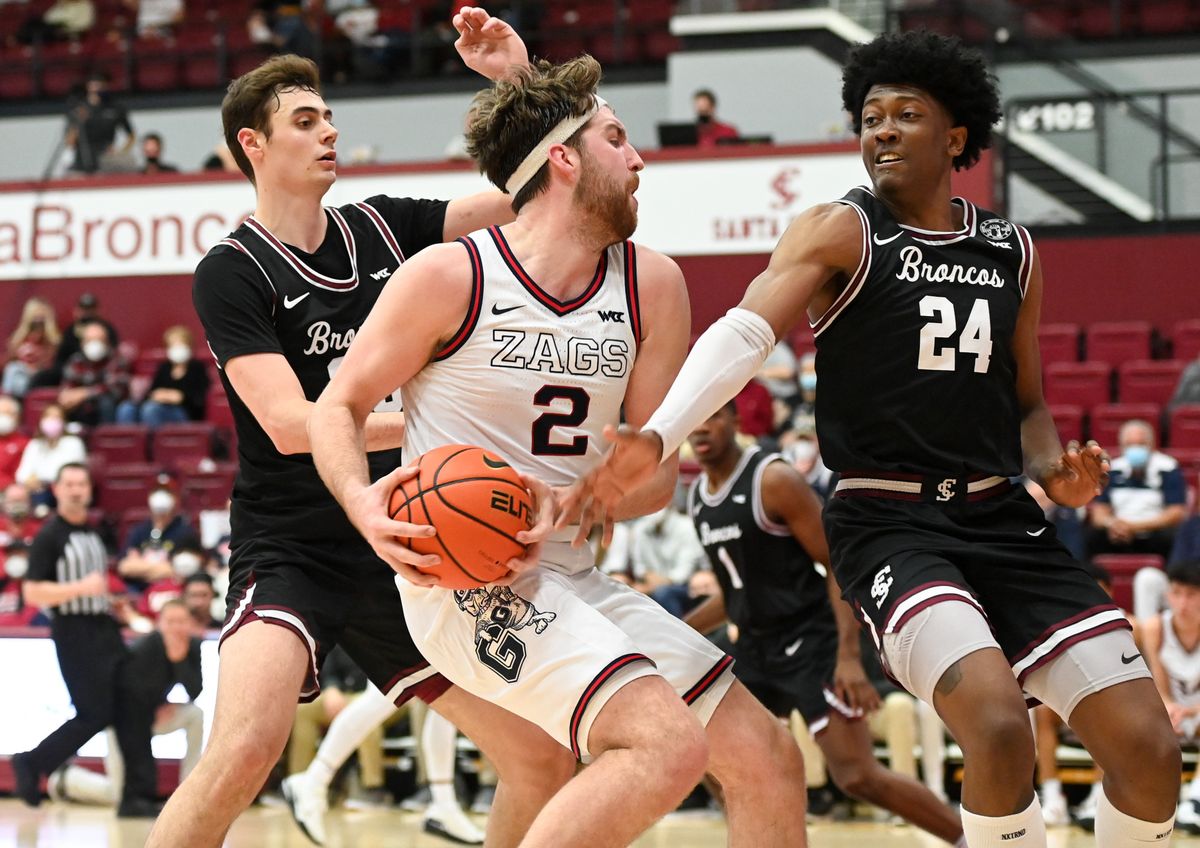 Gonzaga: Before we delve into all things GU, we want to pass along an award. No, not for Drew Timme or Chet Holmgren. For Jim Meehan. The S-R’s Gonzaga beat writer was named Washington’s top sportswriter of the year. Congrats Jim. … Timme is in the news and Jim has the story. The junior post has to be among the frontrunners for national player of the year, doesn’t he? … One of the nation’s most sought-after small forwards has GU on his final list. Theo Lawson has that story. … Theo also covers the Zags’ academic prowess. … Around the WCC, future Big 12 membership seems to be more important for BYU than its current spot in the WCC standings. 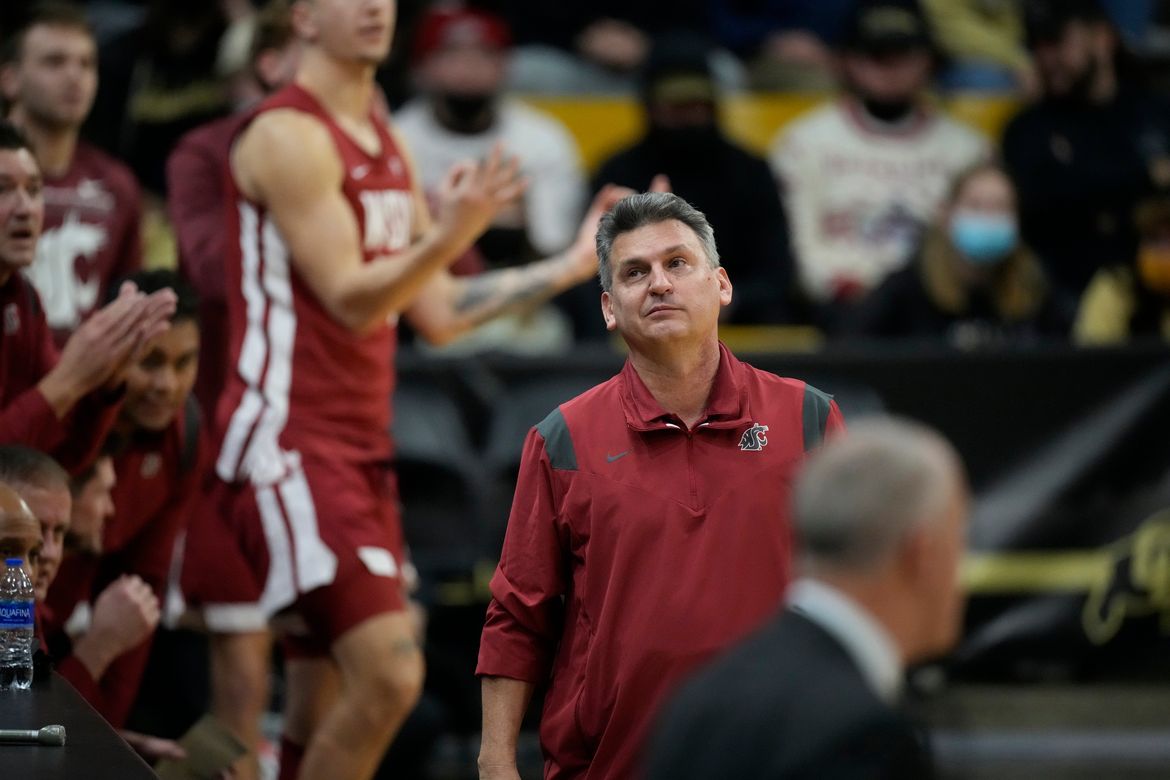 WSU: If you were all excited about Thursday’s showdown with red-hot Oregon, don’t be. It’s been knocked off the schedule by the virus. Yep, the Cougars are having issues again. Colton Clark talked with Kyle Smith about their snakebit season. … The NFL regular season is over. Which means Colton spent some time this week looking at Cougars in the league and how they did. … Elsewhere in the Pac-12 and college basketball, no one has been hit more by COVID-19-caused postponements than Oregon. … Jon Wilner sees the Ducks as having the best chance of picking up the conference’s fourth NCAA bid. … Oregon State won’t have a transfer center available this season. … Colorado has built more depth. … Arizona has a tough three-game trip ahead. … We mentioned the reported brouhaha in the women’s game between Oregon and Arizona. Now UA coach Adia Barnes has been reprimanded by the conference. Not for that but for saying the Wildcats were homered. … In football news, Wilner looks at 2022 and sees the Cougars among the top contenders in the North. … Will the last player in Boulder turn off the lights? Yep, more Colorado stars are leaving. … One of them, Brenden Rice, will join the rebuilt receivers room at USC.

EWU: Are these really the top-five players in Eagle football history?

Idaho: The Vandals’ 74-72 defeat Monday in Flagstaff included a five-point play for the visitors. But not victory.

Whitworth: The Pirates weren’t about to let Linfield come into the Fieldhouse and win, were they? Nope. Instead, Whitworth rolled to a 90-43 victory with the men and an 81-64 win with the women.

Preps: The virus is making a mess of the local basketball schedule but Dave Nichols has a roundup of games that were played. 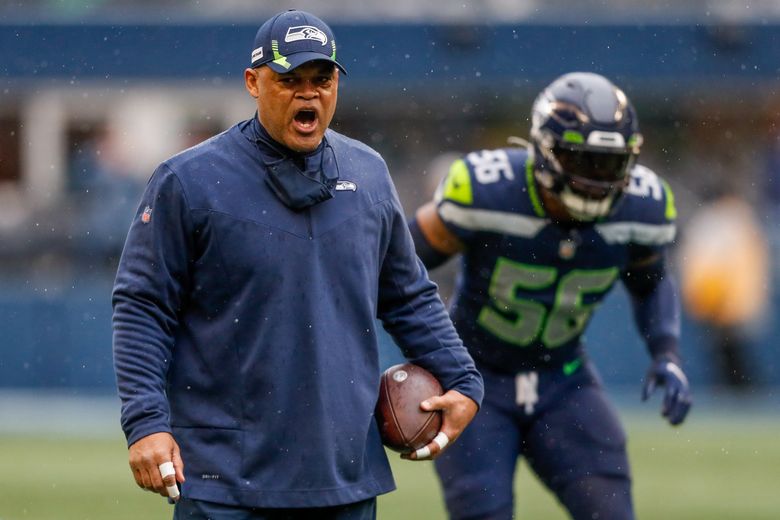 Kraken: A win is a win, sure, but there is still a long way to go. And not everything is about the awful stats.

Mariners: The M’s signed some young international talent, including one player that seems to be destined for greatness.

Sounders: As we mentioned above, Seattle has been busy signing veterans to extensions and bringing young players back.

• We are officially tired of cold, dank fog in Spokane. We would love to experience some cold, dank fog on a beach somewhere, but here? We’ve had enough. It can stop now. We would even welcome some cold, clear skies, even if the temperature was well below freezing. Or a cloudy but relatively warm day. Anything but snow, of course. Fog is better than having to pull out the shovel. Until later …