• A coroner’s inquest may determine the cause of death but for now it seems to have been triggered by the two centerpiece schools, USC and UCLA, deciding to abandon their roots, their history, their soul and join the Big Ten. But that was just the final blow. The body has been ravaged by two decades of rot. Yesterday was the final pinprick, if you will, from a thousand needles. 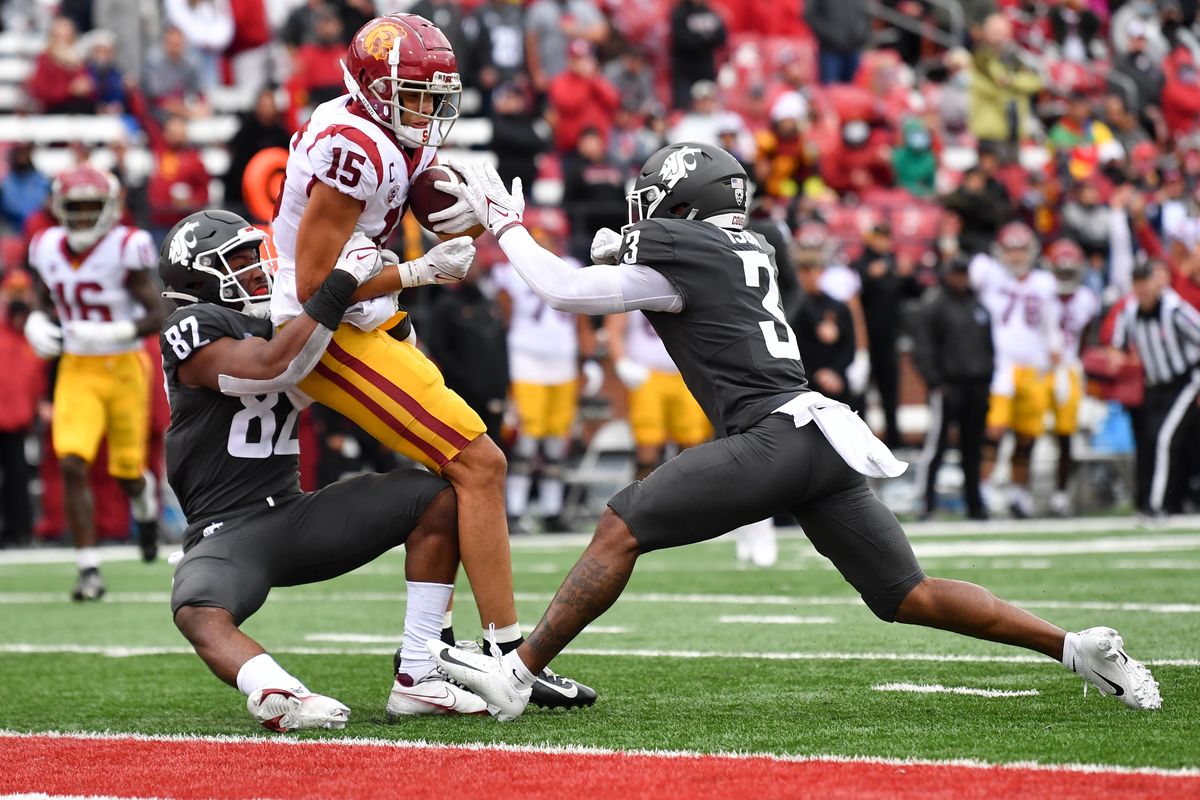 College athletics has evolved slowly, inexorably into a billion-dollar industry, one propped up for decades by a poorly paid workforce that is only now realizing its worth. If there has to be a true cause of death written on the certificate, let the coroner spell it out clearly: It’s greed.

When everyone wants a share of the pie, it has to grow larger and larger to satisfy the need. Quality is sacrificed. Good taste abandoned. Instead of home-baked goodness, what we are left with is pre-packaged crud that isn’t worth partaking.

How did this happen? In the Pac-12’s case, it began just after the turn of the century. Most folks will point to the conference of champions hiring Larry Scott as its commissioner as the key moment but we disagree. The seminal moment came when the conference have-nots were able to convince the haves, USC and UCLA, to share equally in the giant piles of media money coming the Pac-12’s way. No good deed goes unpunished, does it?

Up until 2011, the conference divided up its money so that those who appeared on TV the most, earned the most. Of course, that was USC and, to a lesser degree, UCLA. The L.A. market was the 500-pound gorilla. It demanded, up to then, being fed accordingly. 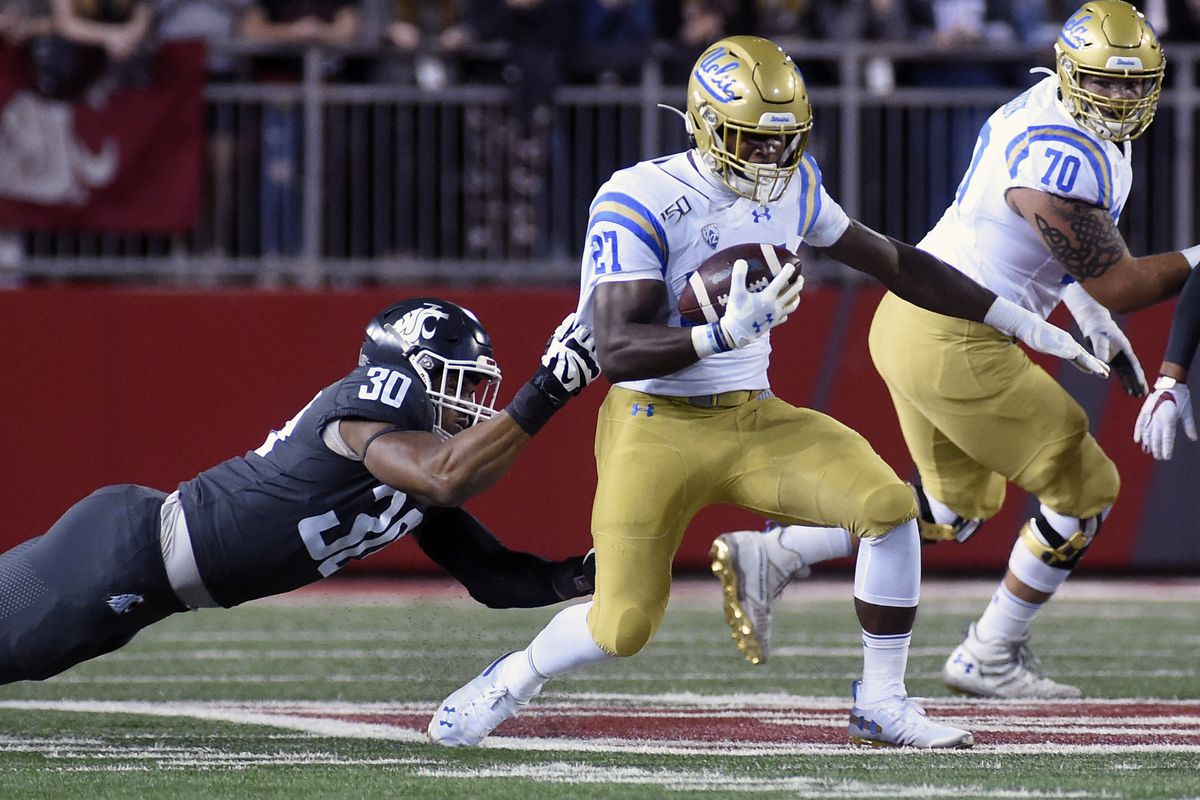 In a sense, USC and UCLA bit the bullet. It was self-serving, of course. A stronger conference would improve their resumes in football and basketball. Besides, there was so much money – relatively – arriving with the new contract, it was fine. The future was sunny.

Then the clouds rolled in. Scott’s insistence the Pac-12 Network needed to be wholly owned. A downturn in the USC football fortunes. NCAA trouble. The length of the media-rights bill allowing no flexibility. Freedom of transfers. Name, image and likeness shifting a portion of the booster funds from the school to the players. In USC’s case, huge lawsuits unrelated to athletics draining the school’s bank account. Finally, the pandemic.

The Pac-12’s body was ravaged. Dr. Scott had no real treatment plan, only snake oil and unreliable liniments. By the time the presidents figured that out, it would take a miracle to save the conference. None would be forthcoming.

The SEC and Big Ten have the cure. New money. ESPN and Fox money. The decade-old share-and-share alike Pac-12 philosophy was no longer viable, not when USC and UCLA saw mountains of money in the Midwest. Could the conference have bought off the L.A. schools with a return to the past? Maybe, but it wasn’t going to happen. The ship was sinking.

So USC and UCLA did what rats do. They have found, for now, a safe harbor.

The future is unclear for those left behind. Life boats might appear for some. Others, like Washington State, are going to be left behind, treading water until they can land somewhere.

There might be something called the Pac-whatever in the future but it won’t be your papa’s conference. It won’t even be your older brother’s. That’s gone, buried under a mound of money. 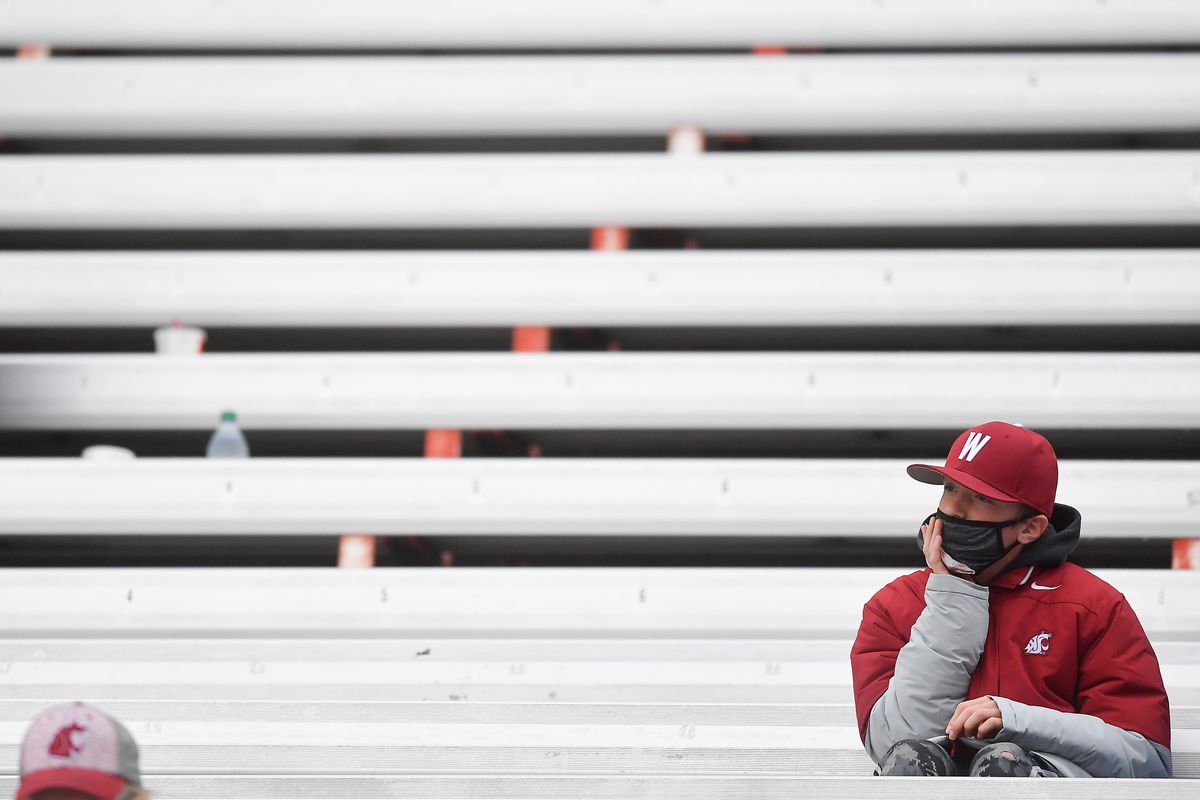 WSU: We’re pretty sure one subject has ever hit as hard as yesterday’s news. The number of stories we can link outpaces anything we’ve ever accessed before. Super Bowl, Apple Cup, Olympics, anything. So here we go. We start with Colton Clark trying to outline Washington State’s position in this but struggling, mainly because unlike Oregon State, the Cougars’ management stayed quiet. … The news was broken by Jon Wilner, so it’s appropriate the S-R has Wilner’s story and another with his thoughts on the cataclysmic change. … Larry Stone has his thoughts as well. … But that’s just the beginning. There are columns and think pieces from everywhere. If you want to spend your entire day reading, it’s probably possible. Everyone has thoughts. Everyone has opinions. And we’re probably all wrong about what the future will hold throughout the college landscape. … There are reaction pieces from Washington, Oregon, and Stanford – including the dean of Cardinal coaches. There are also such items from Utah and Colorado, Arizona and Arizona State. … Of course, there is the news from Los Angeles with some supporting USC and UCLA for destroying the traditional Pac-12 and others decrying it.  … The new commissioner seems to have been blindsided not only by two members of his conference but also by his Alliance partners based in Chicago. Nice business this, huh? … There is other news, like this piece on the football roster at Arizona. … And prior to the news breaking, Wilner had a stock report in the Mercury News. 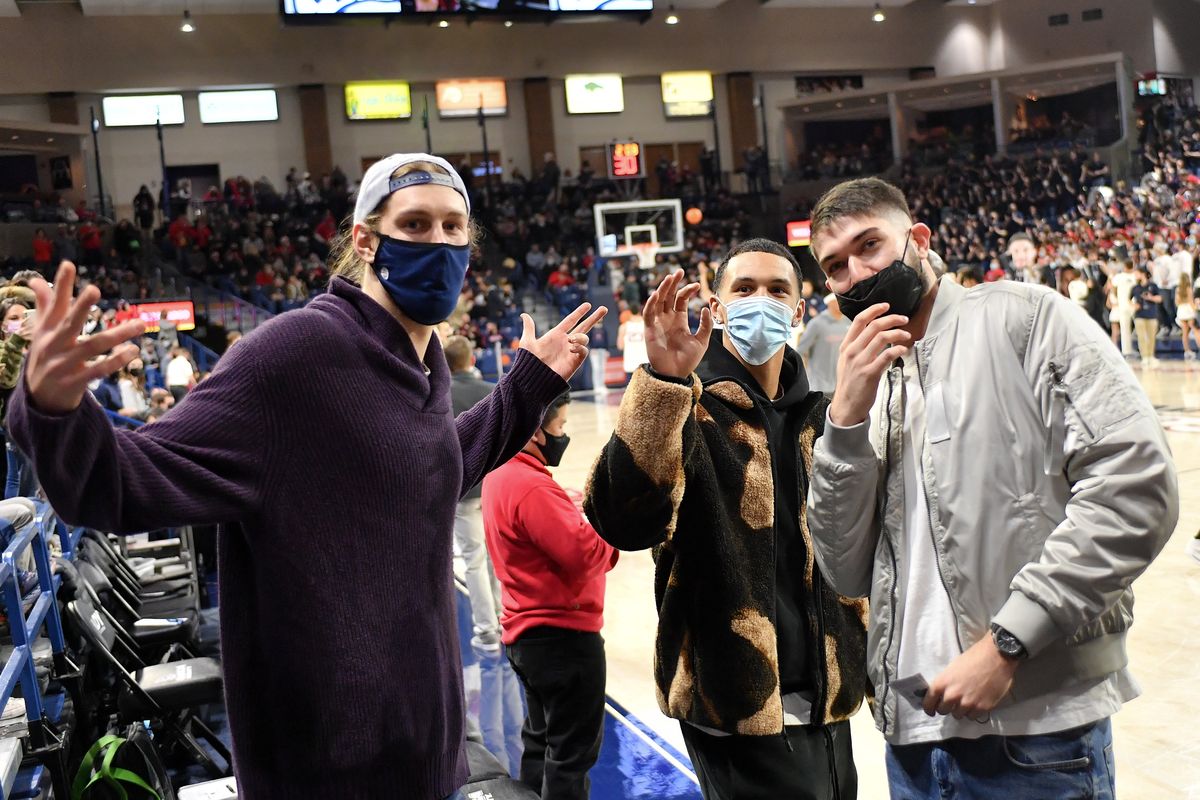 Gonzaga: It’s a busy summer for some Bulldog alums, as Jim Meehan outlines in this story.

Indians: Spokane fell once more in Vancouver. Dave Nichols has the story.

Mariners: The A’s are in Seattle, which allows the M’s to have fun and to win. They did both last night, 8-6. … J.P. Crawford accepted a reduced sentence and began serving his suspension. … What will bring Jarred Kelenic back to the bigs?

Storm: The WNBA’s second half is starting. Seattle has some questions to answer.

• We can remember the Pac-8. The Pac-10. The Pac-12. Hopefully, the conference will stay together, maybe shedding some members and re-emerging, phoenix-like, from the ashes. But we’re not confident that happens. Not in the new reality of college sports. To play at the highest level, you have to have the money to pay at the highest level. Some, like WSU and OSU, don’t. And won’t. It’s been a good run but the future seems headed down another path. Until later …