A GRIP ON SPORTS • Sure, there are a few subjects we could delve into this morning. The M’s. Wimbledon. Some weird golf exhibition in Portland. But we just can’t get over what happened Thursday in Los Angeles. Not by a long shot. We have to take a few more shots at those in charge.

• Maybe Edmund Burke didn’t actually say it but whomever noticed “all it takes for evil to prevail in the world is for good men to do nothing” was right. To a certain extent.

The rot that has encompassed college athletics didn’t happen in a day or a week or a year. It’s been metastasizing for decades, growing slowly as those who oversee athletics, from the NCAA offices in Indianapolis to every college campus in the nation, have done nothing to stunt its growth.

The guilty parties professed their love for everything good about sports, from its traditions to its locked-in fanbases to the unbridled joy of competition, all the while refusing to change with the times. Every decision, it seems in hindsight, was made with one eye on destroying the foundation college athletics were built upon.

We’re not referring to amateurism here. That has always been a sham. We’re talking about athletics preparing folks for life. Society changed. Workers have demanded more for decades. And yet college athletics followed a model last consistently seen outside campus in, say, 1929. 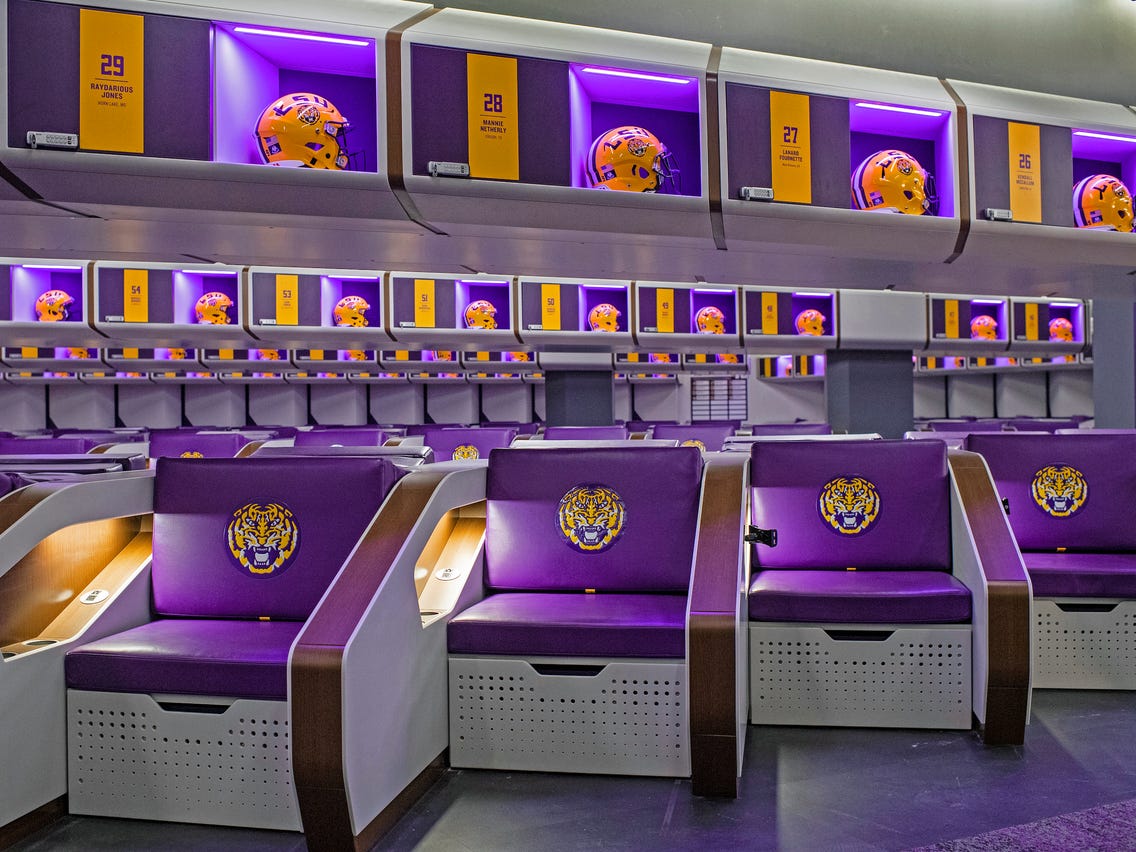 Money flowed in like a flash flood. It wasn’t diverted to those who deserved it. Instead it was used to build palaces, pay exorbitant salaries, expand staff. Spent in ways the average fan will never understand.

And the flood frayed the tethers that bind all. A reckoning has been long overdue. Athletes are just now starting to stand up and demand their deserved cut. Schools, used to spending money elsewhere, can’t just turn that spigot off and redirect the flow. They need more. And more. And more. Media companies have a need as well. They need programming viewers will actually, you know, view, are willing to supply it – to some. Schools, bound together more by fear than traditional geographic ties, need to keep the flow rising, ironically enough, to keep their head above water.

Everything else is secondary.

Has anyone stopped to think what will happen if the public begins to lose its desire to watch? If college football, say, goes the way of boxing or horse racing? If the financial floodwaters begin to recede?

Many schools are in danger of finding out. And soon. Conference readjustment will leave them stranded on the other side of the wealth divide. In many cases they will have to begin dismantling an infrastructure, physical and otherwise, built around overvalued athletics. Jobs will be lost, facilities will have to be repurposed – if possible – and priorities shifted.

It’s inevitable. Made so because too many people, good or not, did nothing for too long. WSU: Before we get to the outpouring of words about the seismic news from Thursday, we can touch base with normality. At least for a minute. Colton Clark has a story on a commitment by a Bay Area cornerback. Recruiting news. Who would have thought that would be welcome? … OK, back to the realignment news. Our buddy Jacob Thorpe has some thoughts on the only thing that could keep Washington State and UW together in the next few years. Though even he doesn’t believe it will happen. … Jon Wilner, of course, has more thoughts on who is helped and who is hurt by the UCLA and USC defection. … No, it’s not just business. There is more. … There is probably a lot happening behind the scenes. … Elsewhere in the Pac-12, the conference is playing catchup, but it looks more like there is blood everywhere, doesn’t it? Will it try to poach schools from the Big 12? Or will it be the other way around? … Money is the ultimate answer to the question “What killed the Pac-12?”… Jim Moore weighs in with his thoughts. … Is Oregon trying to find another place to land? (Spoiler alert: The answer is yes.) … When the dust settles, big-time football may well be out of the NCAA’s hands. … Super conferences are probably inevitable. … Everyone is waiting for Notre Dame. Again. … Want to know when a money issue is broken? When a big-time agent thinks reform is needed. … Utah finally wins the conference football title and the Pac-12 falls apart. … Oregon State looks to take the next step on the field. … What happens to the Arizona schools? UA is ticked off at the L.A. schools. … San Diego State could become the most-sought-after expansion candidate. 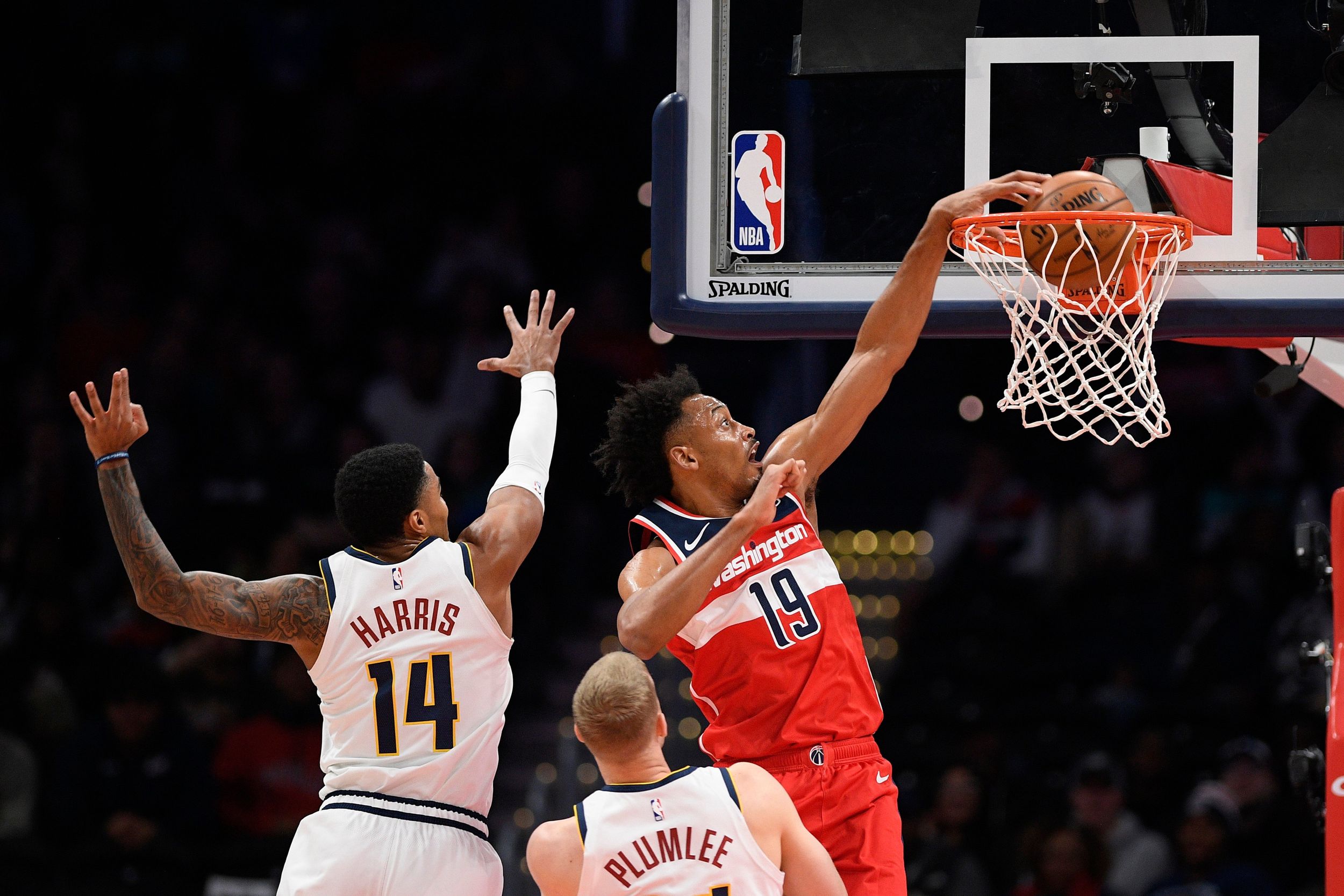 Gonzaga: Former GU star Johnathan Williams is moving again, this time to Japan where he will play with another Zag, Jeremy Jones. Jim Meehan has the story. … Elsewhere in the WCC, former UCLA hero Tyus Edney has joined USD’s coaching staff.

Indians: The bats awoke in Vancouver and Spokane earned a 9-4 road win.

Mariners: No one probably thought Friday’s game would be a pitchers’ battle. But it was. The A’s got the better of it, winning 3-1. … Erik Swanson doesn’t feel he should be the scapegoat for the brawl in Anaheim.

Storm: The first game of the WNBA’s second half turned out to be an easy win for Seattle.

Kraken: The next few weeks will set the course of Seattle’s second season.

• If you can’t guess, we’re pretty ticked off. No, that’s not right. Getting mad won’t change anything. We’re more disappointed in what’s going on. College football, basketball, baseball, softball have always been a refuge from the day-to-day madness around us. And we deluded ourselves into thinking it always would be. And, yes, we include ourselves in the group of people who did nothing as the foundations crumbled bit by bit. Until later …