A GRIP ON SPORTS • The long holiday weekend is in the rear-view mirror. Hopefully, the accompanying loud bangs and bright lights in the sky are behind us as well. At least our dog is hoping for that. Now comes his days. You know, the dog days of summer.

• The heat will be turned up this week, even in the usually temperate Northwest. Highs in the 90s are inevitable. The question is, will the fun differential rise as well? Remember last year at this time? The Mariners were winning games, though no one could quite explain how and why. Throughout July, the team would win two or three close ones, then lose a blowout. Consequently, their run differential – the difference between what they and their opponents scored – was actually a negative number. But they were having a good time.

So, manager Scott Servais came up with some wacky, Ted Lasso-like term about the team’s fun differential. Our cynical parts snickered. And yet we got it. Focus on the positive. Build from whatever base you can.

This year’s base is better. Even someone behind blackout curtains can see that. There is the budding superstar, Julio Rodriguez. His numbers this season are drawing comparisons to the franchise’s two young superstars of yesteryear, Ken Griffey Jr. and Alex Rodriguez. And his fun differential is off the charts.

There is a solid starting rotation, led by offseason acquisition Robbie Ray, whose recent performances have been as good as his Cy Young-winning outings from last season. The other four starters are performing nearly as well.

There is some clarity in the bullpen after a cloudy start. There is some hope for the lineup, once the recent suspensions – Jesse Winker is sitting this week – and injuries fade into memory.

There is a chance. The M’s are 40-42. There are 80 games left. They have actually outscored their opponents by eight runs. Their stock is rising just when other American League wild card contenders such as the Angels and the Blue Jays are falling. 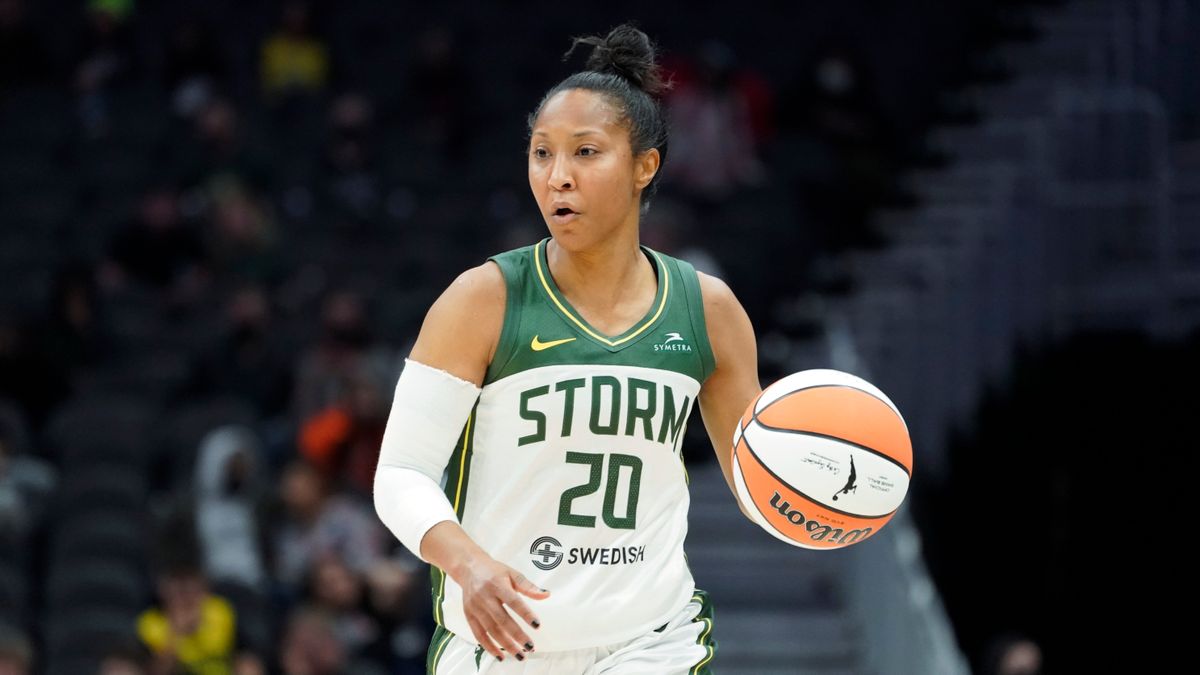 • You know what isn’t fun? Watching folks you saw grow up finish up their athletic career. Such is the case with Briann January. This is her last year in the WNBA. She looks good in the Storm jersey she’s donned for her final season but what we see when we look is different. We still see the little guard in an AAU jersey as she raced around Spokane’s courts.

Tonight, January and the Storm are in Indiana, where she had her most visible professional success. She will be honored. Probably given a sarcastic rocking chair of something. No matter. She loved her time in Indiana, where the Fever won the 2012 WNBA title.

January was key part of that, just as she’s been a key part of any team she’s played with, from AAU days through her Lewis and Clark High career, from Arizona State to multiple pro teams, foreign and domestic. The WNBA stat she’s accumulated that illustrates her abilities best? In her career in the league, the teams she’s been with have posted a 249-191 mark. She’s a winner. And that defines her legacy.

WSU: It’s that time of year. The time when the football recruiting class grows. The Cougars’ 2023 group is up to 11 with their latest commitment. … Elsewhere in the Pac-12, the question is, as the mountain schools meet with the Big 12, can the conference stay together? … Oregon is still the football favorite despite multiple changes.

Gonzaga: Golfer Jace Minni, who will be junior in the fall, won the 101st Washington Me’s Amateur last week. That piece of news leads off the S-R’s latest local brief’s column. … Around the WCC, there has been some continuity in the BYU women’s coaching change. 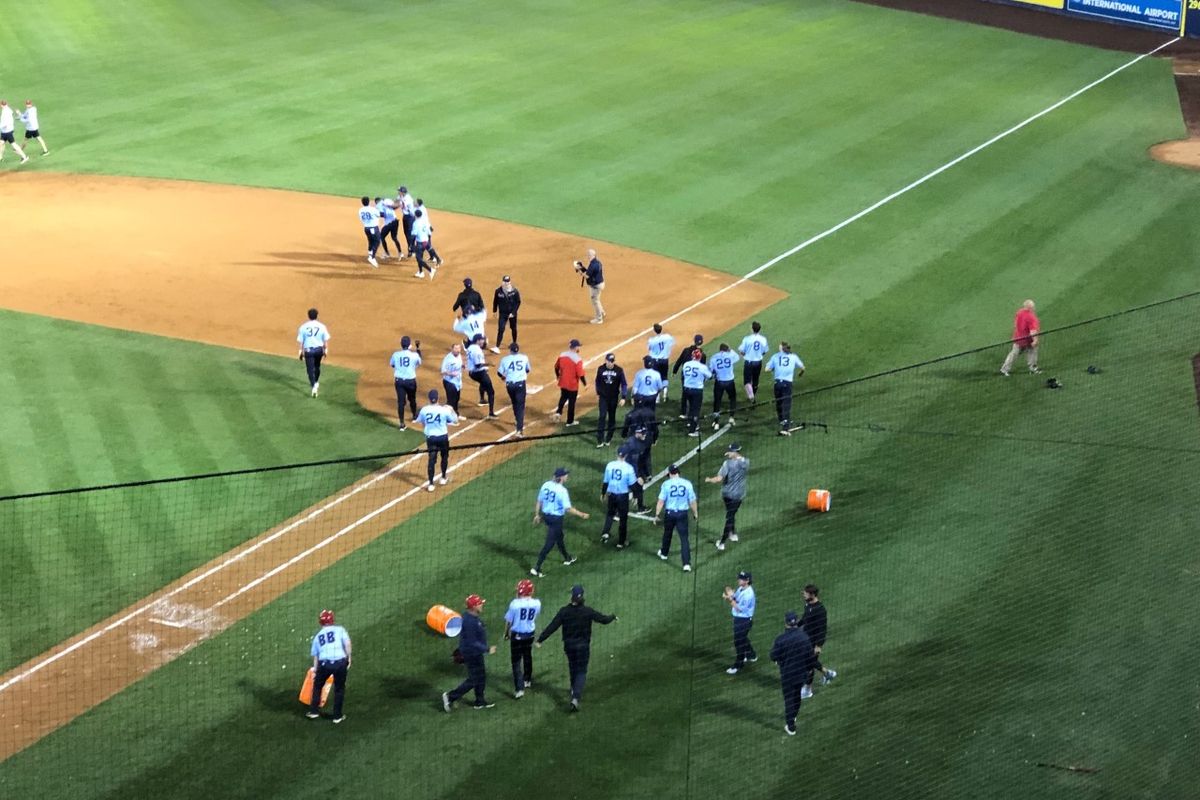 Indians: Julio Carreras made the fireworks display redundant. His three-run, bottom-of-the-ninth home run gave Spokane an 8-7 win over visiting Tri-Cities on a rare Monday night game at Avista. Dave Nichols was in the house for the holiday display and has this story.

Mariners: As we mentioned (and linked) above, the M’s celebrated the holiday with an 8-2 victory in San Diego. And they did it on the day Jesse Winker began his six-game suspension from the Anaheim brawl. … Rodriguez is making a case he should be at the all-star game.

• While perusing Twitter this morning, we ran head on into a video from former WSU receiver River Cracraft’s wedding. And it hit me. Whomever decided to begin playing Andy Grammer’s “Back Home” at football games should be inducted into the Washington State Athletic Hall of Fame. Immediately. Until later …