A GRIP ON SPORTS • Work weeks following a Monday holiday always seem jam-packed. Quick. Out of sorts a bit. It’s Wednesday already? Better get cracking. Lots to get done before the weekend. Better turn into the Tasmanian Devil.

• Our first stop in the whirlwind is Salt Lake City, where former Gonzaga star Chet Holmgren made his professional basketball debut. Oh, sure, it was just a summer league game with other new Oklahoma City players and some veterans who are trying to latch on somewhere, but Holmgren was more than comfortable. 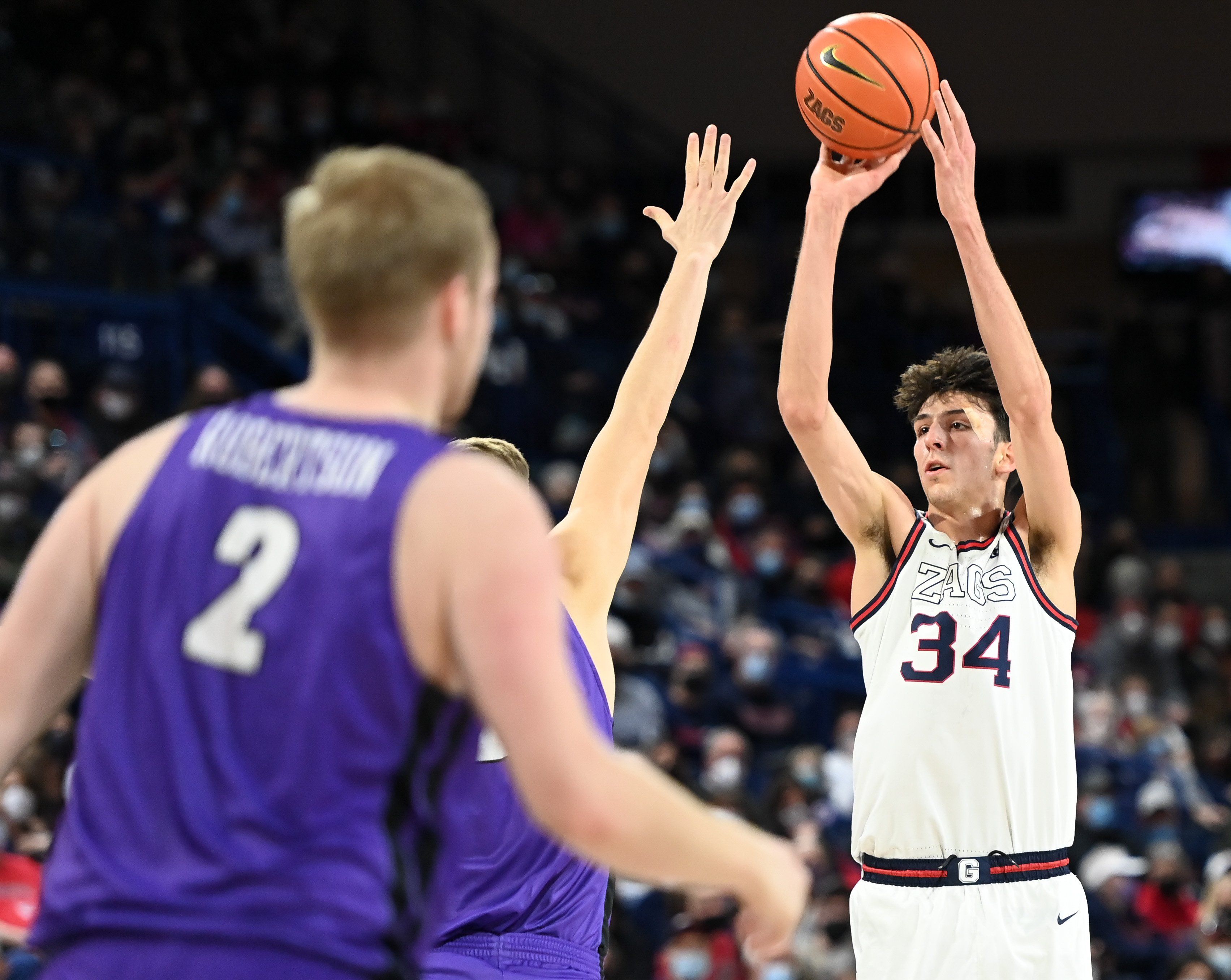 He hit seven shots – in just nine attempts. He was 4-of-6 from beyond the (longer) arc. He was perfect in five free throw attempts. His 23 points led everyone, but that wasn’t all he did. He also grabbed seven rebounds, blocked six shots and had four assists. All in just 24 minutes of playing time.

No matter what, it was a great start.

• The saddest issue in sports currently isn’t the madness of college conference realignment. It’s the plight of Brittney Griner. The veteran WNBA and Olympic star is stuck in a Russian jail, facing years in prison for allegedly having a cannabis product in her luggage. 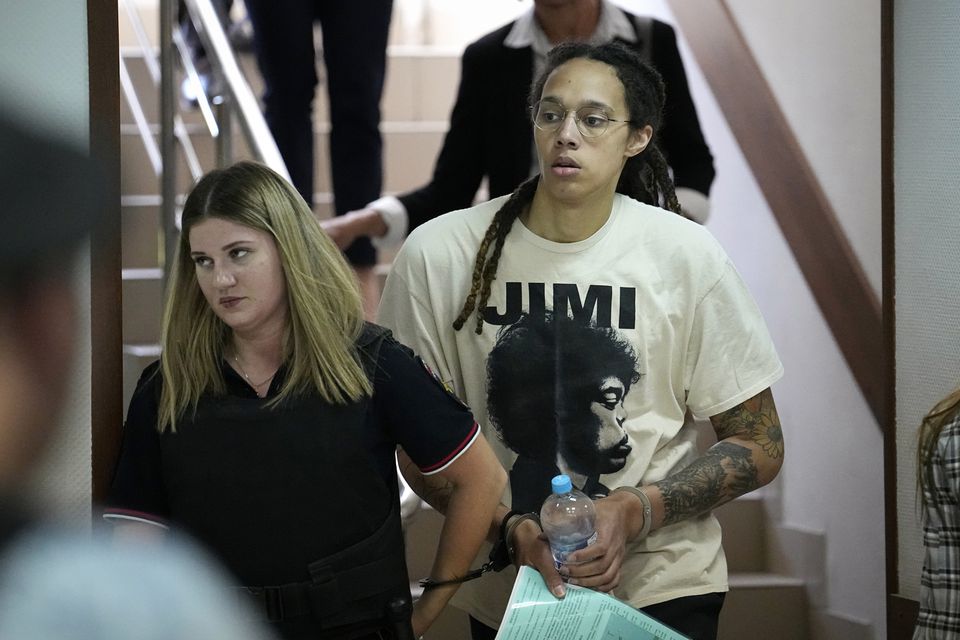 And she’s been stuck there for months already, with no end in sight even as her “trial” begins.

Griner is a pawn in the geopolitical madness surrounding Russia’s invasion of Ukraine. We’re skeptical someone of her experience would make a rookie mistake with her luggage as she traveled to play professionally in Russia, knowing how high tensions were in the world. But set up or not, Griner was an easy target for Vladimir Putin’s regime as it works for leverage against a world with Ukraine.

What can the U.S. do? Pressure here has increased as Griner’s trial begins. But not on the Russian authorities. For some reason the complaint is the United States government is not doing enough.

What is supposed to be done? Trade a convicted international arms dealer, a Putin ally? Invade? Bomb? If Russia doesn’t want to make a move, no move is happening. The world is trying to help an entire country deal with Putin’s craziness and is having little impact. Rough economic sanctions are already in place. The arsenal of options is nearly empty. It’s hard to think the U.S. is impotent in this matter but it basically is. And would be no matter who the Russian government held.

• Ever since USC and UCLA announced their Big Ten move, conference realignment has either come to a standstill – as it appears on the surface – or is in full destroy-the-other-guy mode. We vote for the latter actually occuring.

The Big Ten is sitting quietly, it seems, watching the chaos it initiated play out. The SEC seemingly is ignoring everything. The ACC is talking with the Pac-12. The Big 12 is talking with Pac-12 members. The Pac-12 is in Hail Mary mode, opening media talks, working on golden ropes in attempt to stay together, all the while exploring expansion or merger with someone else.

We’re sure if the ACC didn’t have a long-term media contract in place, Clemson would already be in the SEC. But that seemingly unbreakable bond – spoiler alert: everything is breakable – is in the way. Other scenarios are more likely. But if the past is any indicator, the first we really hear about the next round of change is when it is a done deal.

Have fun with that. 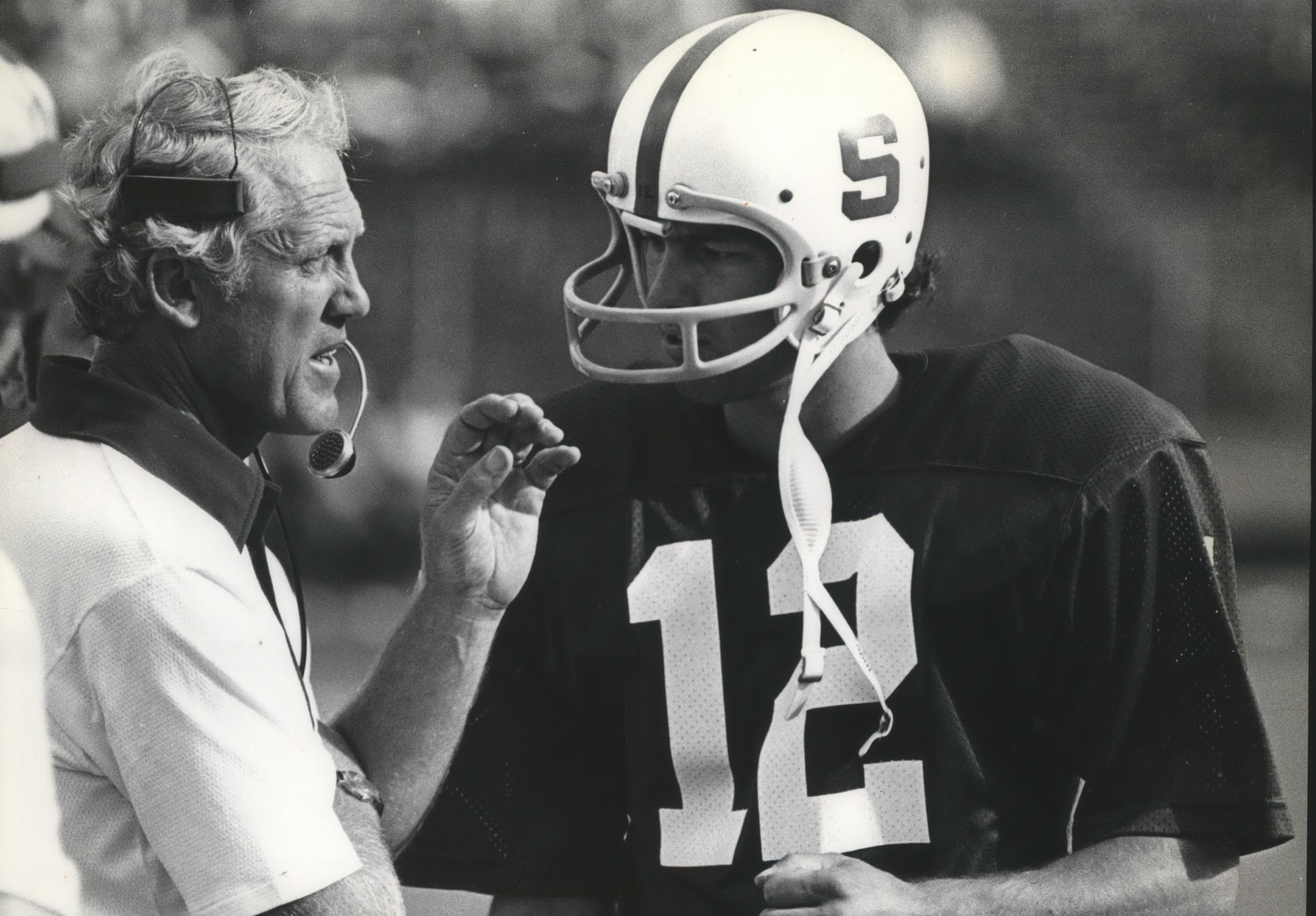 WSU: Around the Pac-12, everything we have to offer, pretty much, has to do with realignment. We start with Larry Stone’s ode to the Pac-12 gone by. And yes, we understand exactly how he feels. … Where will the Huskies end up when the music stops? … Jon Wilner continues to explore the conference’s future, from the media rights to merger options – the best option, seemingly, is to join with the Big 12 in a superconference, albeit a secondary one – in S-R stories, as well as expansion options in a Mercury News piece. … There are rumors everywhere, including Boulder, but no concrete moves. … Will it take a miracle to keep the conference intact? … Utah is floating the rumor it is tied to the Pac-12. The “news” showed up in two spots. … The impetus for UCLA leaving? The athletic department was so in debt – more than $100 million – the school was examining dropping sports. Instead, the school blew up the Pac-12. Great. … Hey, if that makes you sad, this story about recruiting eras gone by, should cheer you up.

Gonzaga: Our friend Jim Meehan watched Holmgren’s pro debut and has this story. We also linked it above. … The West Coast Conference revealed the matchups for next basketball season, with the Zags missing games at USD and home against Pacific. Jim has that story as well. 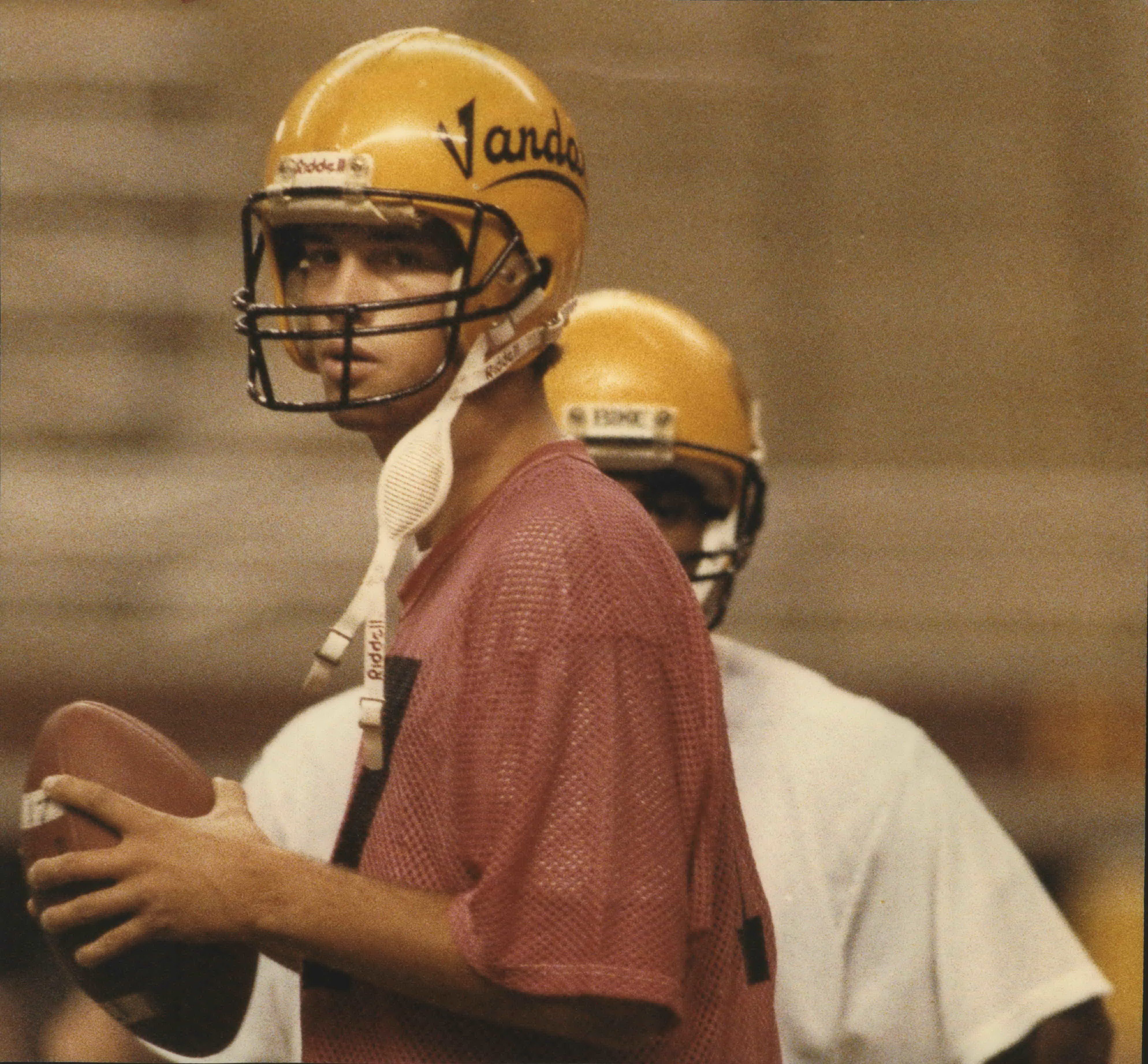 Idaho: John Friesz will finally be inducted into the new Big Sky Conference Hall of Fame. That news leads off the S-R’s latest local sports column. … Around the Big Sky, Montana has set kickoff times for home games. Isn’t that nice? The fans don’t have to wait until the week of the game to know. … Weber State has picked up another basketball transfer.

Mariners: The M’s climbed within a game of the .500 mark yesterday, rolling to a 6-2 victory in San Diego behind another solid start from Logan Gilbert. … Andres Munoz faced his former team and blew them down in his relief stint.

Seahawks: Jody Allen acknowledged Tuesday the team (and the Trail Blazers) will have to be sold. At some point. But it could be 10 or more years before that happens.

Kraken: Seattle could use its first pick on center.

• A quick note to everyone. We will be traveling tomorrow morning. We intend to get this column done on the airplane – yes, we’re flying (or will be attempting to) – but who knows. Anyhow, we will have it done sometime. It just may not be at the usual time. Until later …