A GRIP ON SPORTS • It’s time to change the narrative. For the Pac-12 to go on the offensive. Will it? Or, more importantly, can it?

• The Pac-12 will hold its annual football media day Friday. Representatives from each of the dozen schools – yes, even USC and UCLA, which are still members for a couple years – and the national media will gather at the Novo Theatre in Los Angeles.

Everyone will have a variation of the same thought in their head. How long can the conference survive?

Commissioner George Kliavkoff will take the stage. Though there will be no music actually playing, the theme from Jaws should be in the background. After all, the sharks are circling and the Orca is, seemingly, about to go under.

Unless a miracle happens.

A former assistant athletic director told us something some 40 years ago, in what would be considered a simpler time. According to him, in college athletics, perception is reality. What people think, even far from the truth, becomes the truth.

Ever since USC and UCLA dropped their Big Ten bomb, the perception is the Pac-12 is falling apart. Next to dead. More defections are imminent. The world is over. All could be true. And all will be if Kliavkoff and his bosses don’t do something about it.

What, you ask? How about Kliavkoff walks to the stage Friday, says hello and immediately announces an expansion. The Pac-12 will be will be welcoming San Diego State and UNLV to the fold in 2024.

But that’s not all. The conference is, to steal a line from another conference commissioner, “open for business.” And he expects the Pac-12 to become the Pac-16 in 2024. Let everyone know the conference is working to expand into Texas and the Midwest. Throw down the gauntlet to the Big 12. Swing its sword.

It won’t work, you say. There is no way the Pac-12 is going to poach four Big 12 schools. Who cares?

Something has to be done. Now. A grand gesture worthy of the guys at Delta Tau Chi. Go on the offensive. Ruin the Big Ten’s parade. Throw a bunch of marbles in front of the Big 12. Do something futile and stupid.

Except it won’t be futile and stupid. Just by changing the narrative, even for a while, Kliavkoff buys time. Buys a chance for the conference to revamp itself once more. To make overtures to expansion candidates. To survive.

He did what he could to buy time earlier this month when he opened discussions with ESPN and Fox concerning the next media deal. But that window is closing. The experts are sure nothing will come of it. Fox is all in with the expanded Big Ten. ESPN would be bidding against itself.

And yet, if one is looking to make a huge splash tomorrow morning, then announcing something positive related to the next media deal would certainly swamp the current narrative.

Is it possible? Probably not. But we’re sure of one thing. If Kliavkoff stands in front of the media Friday and spouts an “all-is-well” theme, the conference is deader than Neidermeyer’s horse.

Nothing is well, not in the public’s mind. And that’s what matters. Alumni from Washington and Oregon and Utah and everywhere will be pushing to find a soft spot to land. To stay relevant. To abandon ship.

That can be changed. There is still time. But not much. The sharks have taken two big bites. One more and the ship sinks. It’s time for Kliavkoff and the Pac-12 launch a harpoon or two.

The narrative has to change. Now. 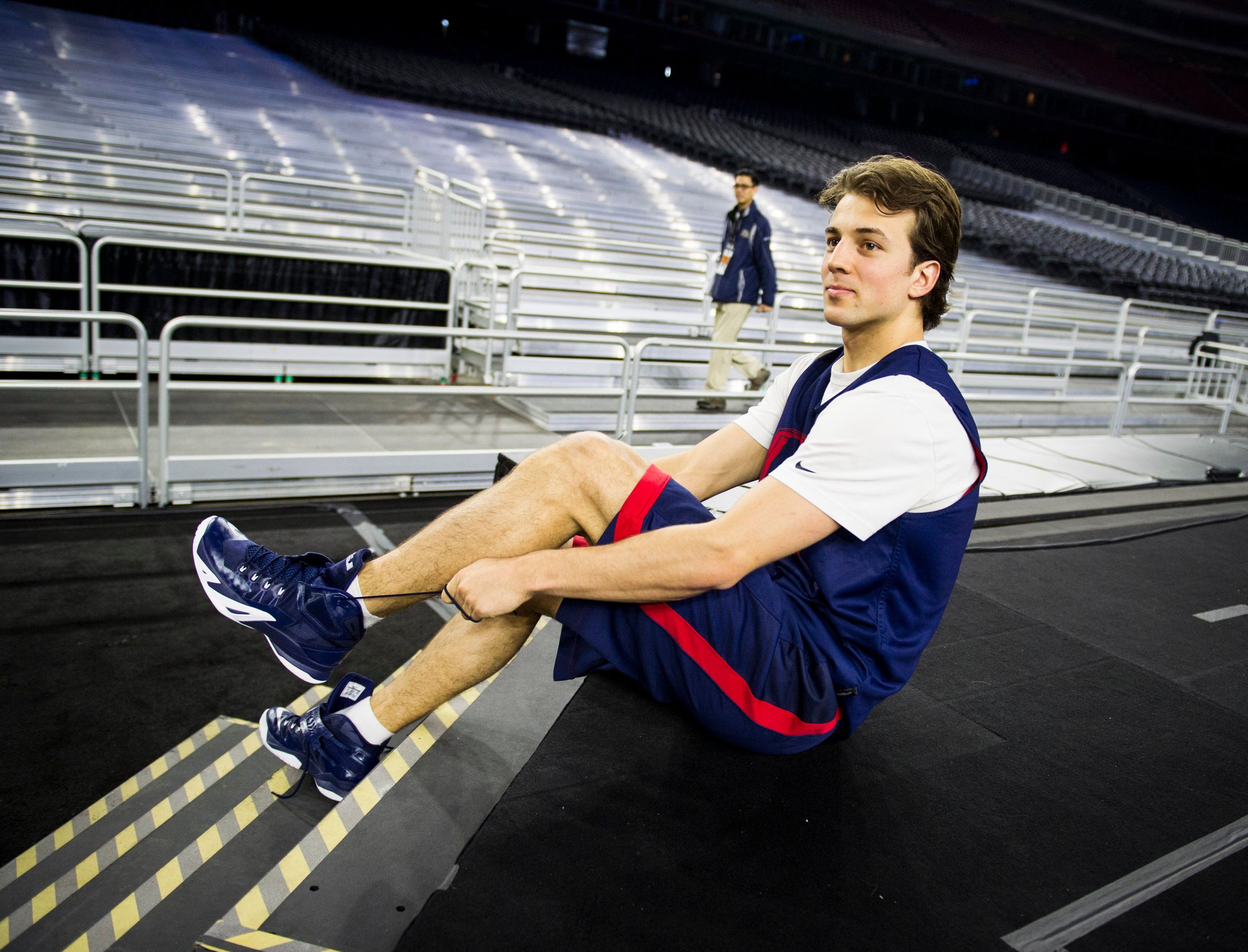 Gonzaga: Filip Petrusev is still trying to earn a spot in the NBA. But he hasn’t been successful yet, despite doing everything asked of him. Theo Lawson talked with him recently about the demands of trying to break into the world’s premier basketball league. … After making his NBA debut last season, Kevin Pangos will be playing this season in Italy. Jim Meehan has that story. 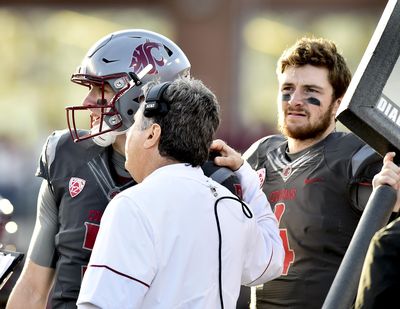 WSU: Jon Wilner has thoughts in the S-R on Friday’s media day. … Elsewhere in the Pac-12 and college football, where is realignment headed? No one knows for sure. There are just too many questions. … The Mike Leach stories, even those from Washington State, seem to be endless. … Will switching conferences help or hurt USC and UCLA on the recruiting front? … There is no chance Arizona and Arizona State will be headed to the Big Ten. … The real purpose of media day is to examine what is going to happen on the field in the fall. What will Oregon State look like? How will Colorado use its running backs? … In basketball news, how is the newest Wildcat hitting it off with his teammates? 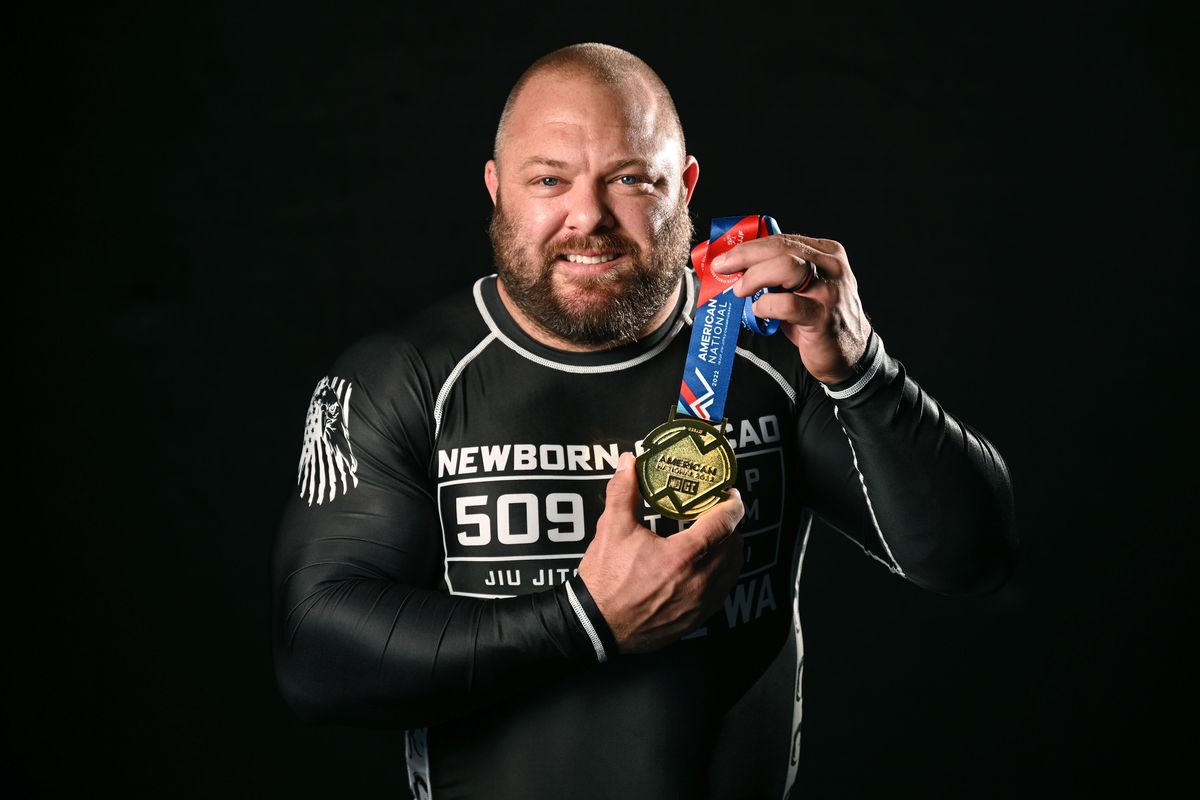 Golf: Remember when all those PGA guys signed with the LIV tour because they wouldn’t have to play as much to make their millions? That seems to be changing.

Mariners: First base was open. The M’s had runners on second and third and trailed by a run. Texas starter Jon Gray was nearing 100 pitches. And yet the Rangers decided to pitch to Julio Rodriguez in the seventh inning Wednesday. Big mistake. Rodriguez’s three-run home run helped the Mariners to a 4-2 victory. … Not all sports stories have to be about sports. This one isn’t. But it’s worth reading. … George Kirby is not going to throw too many innings this season. 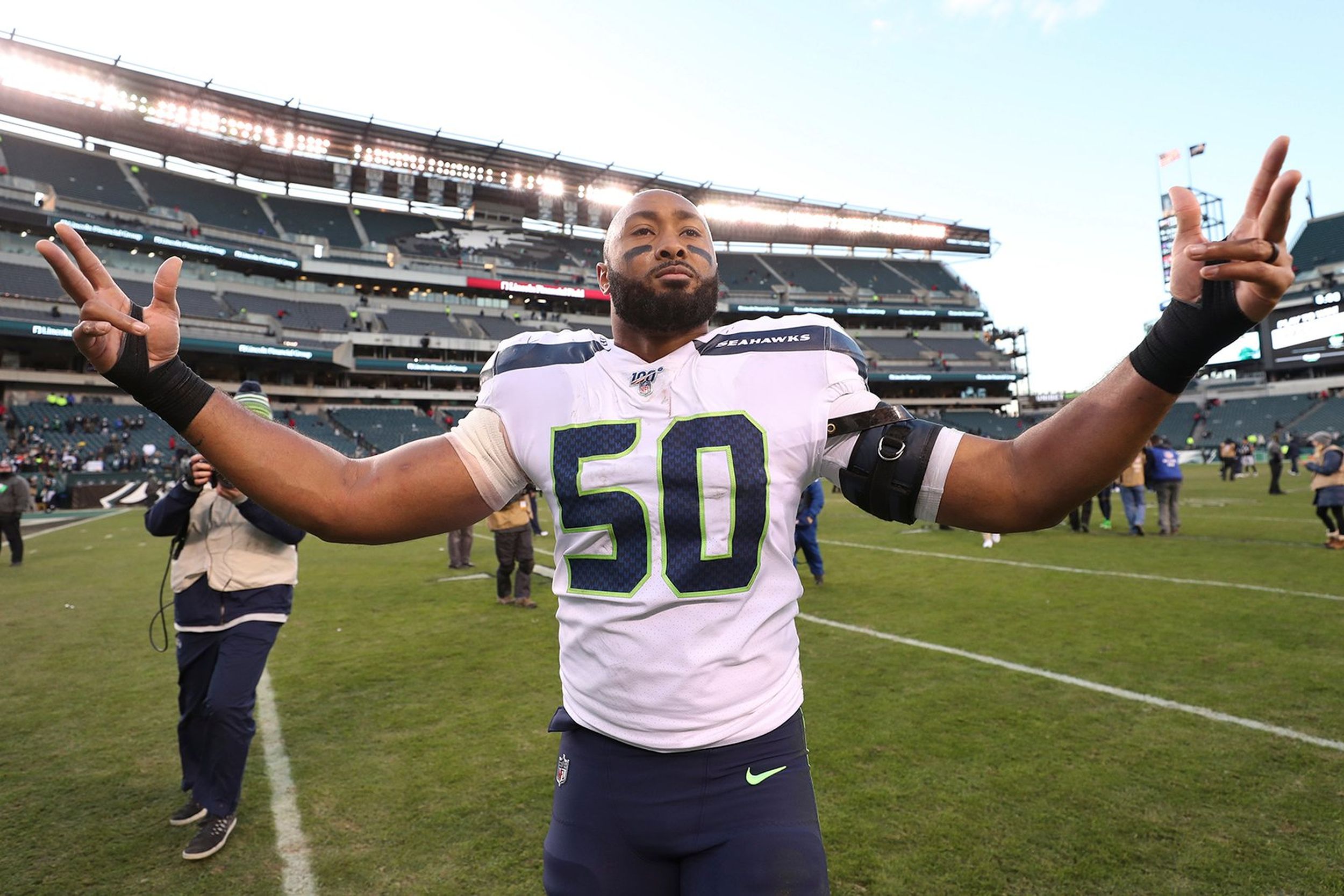 Seahawks: We wondered what would happen with DK Metcalf as the Hawks opened training camp Wednesday. We found out quickly. He was there. He just didn’t participate, waiting for the completion of a contract extension. How long this will last is anyone’s guess. … Rashaad Penny is ready to be Seattle’s No. 1 running back. … K.J. Wright will not play for the Seahawks again. But he did sign a contract, all so he could retire as a member of the organization he helped win a Super Bowl. … Geno Smith starts training camp as the No. 1 quarterback.

Kraken: Seattle re-signed Ryan Donato, who it had allowed to become a free agent.

Storm: Sue Bird is headed back to Connecticut one more time.

• It’s been a long day already. And it will only get longer. The heat is taking its toll, especially at night. We’ve been in 100-degree weather for a week now and we are tired of it. Time to take a trip to somewhere cool. Anyone know where that might be? Can’t seem to find it on Google Maps. Until later …