A GRIP ON SPORTS • Decision day dragged on and on. Gonzaga’s Julian Strawther broke the ice Wednesday, announcing his return, a choice he admits he struggled with. But the NBA draft deadline was almost upon us before we knew what Drew Timme was going to do. Of course it was.

• If sports is indeed part competition, part entertainment, then Timme is the Ed Sullivan of his times. He understands what his audience wants. And he gives it to them. 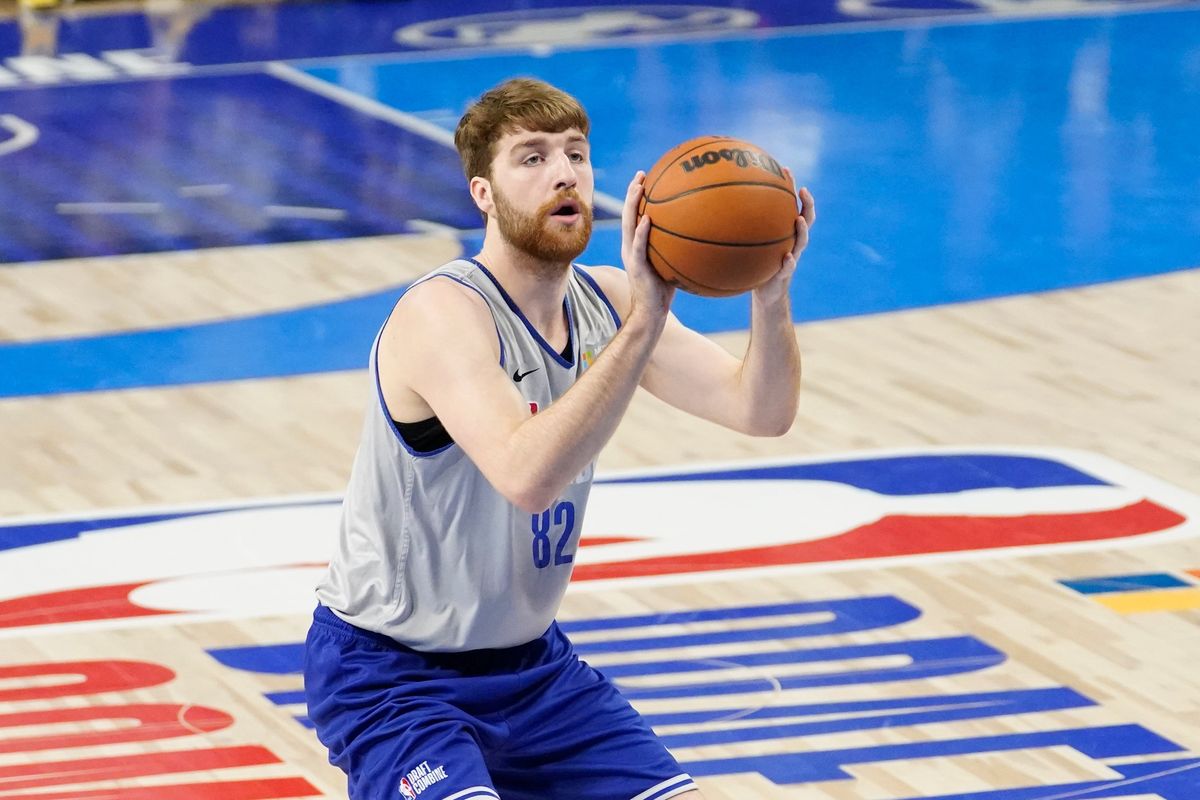 His two word tweet late last night – “I’m back” – reverberated through the Gonzaga faithful like a lightning bolt, jump-starting social media celebrations that rivaled those from back in the day when the Zags first ascended to the top of the Top 25 polls.

You know, the ancient times.

That he’ll be doing those in Spokane next fall and winter is good news for Gonzaga. Coupled with Strawther’s decision, and the same one made by super-senior guard Rasir Bolton a day earlier, Mark Few is now looking at putting 60% of last season’s starting lineup on the floor in the opener.

A few weeks ago, it looked like zero percent.

Sure, the two starters not coming back, Chet Holmgren and Andrew Nembhard, were crucial to the 2021-22 Zags’ success. They will be hard to replace. But not as hard as replacing the whole starting five.

No matter who else signs on in the coming days – 6-foot-10 Spanish wing Baba Miller visited this week and Chattanooga transfer guard Malachi Smith is expected to make a decision soon – the Bulldogs will be a force to reckon with from the opening tip this fall.

And there is no doubt they will be entertaining. 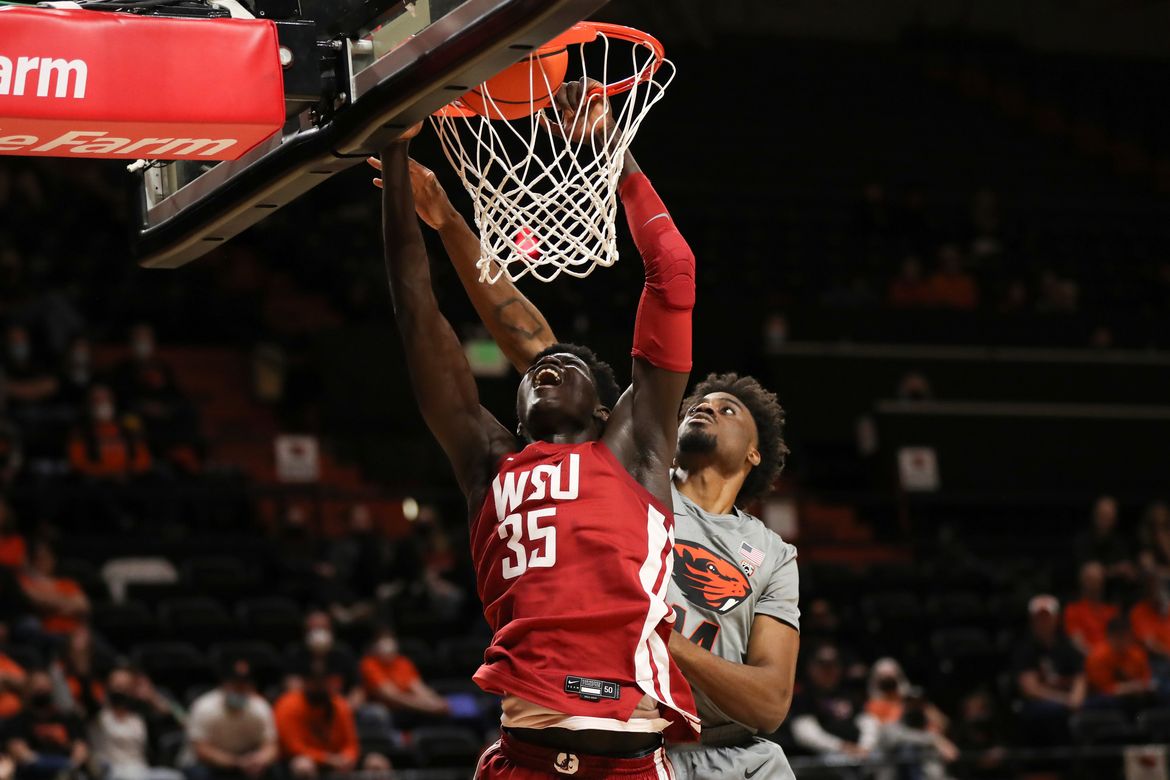 • Two Cougars in the NBA draft mix announced Wednesday they were not staying in the eligible pool, but that didn’t alleviate the anguish of WSU fans. There were no announcements of a Pullman return for either Mouhamed Gueye or Efi Abogidi.

In fact, reports surfaced that Abogidi was signing a G League contract, ensuring his days at Washington State were over. As for Gueye, the rising sophomore big is still in the transfer portal, with a return to the Palouse possible but not assured.

Decision day turned out to be just more of the same for Cougar followers.

• Robbie Ray was knocked around again Wednesday night. By the Baltimore Orioles of all people. Why do we care? Because the Orioles got us thinking about Erik Bedard, another celebrated incoming left-handed starter the Mariners pinned their hopes on.

But the comparisons may not be fair.

Bedard was better. At least if we compare Ray’s first 11 games with the M’s with Bedard’s injury-filled three seasons in Seattle after the blockbuster trade from Baltimore.

But we have two caveats: It’s only the beginning for Ray in Seattle and, as he signed as a free agent, he didn’t cost the M’s Adam Jones (or his equivalent). The latter gives Ray an edge Bedard’s legacy will never be able to overcome. 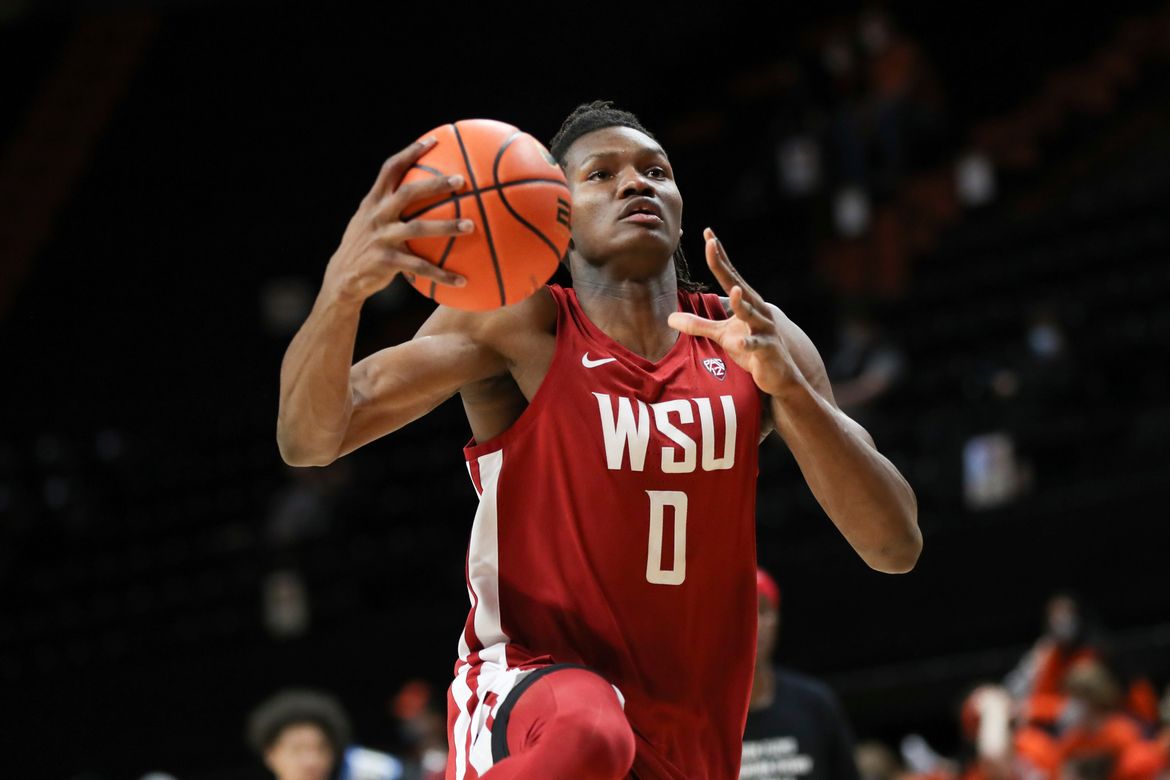 WSU: We mentioned the two bigs above, and added links to Colton Clark’s stories. If you missed them, here is the link to the story on Gueye and the one on Abogidi. … John Canzano sees Washington State as a sneaky contender for the conference football crown. …Elsewhere in the Pac-12 and college sports, Jon Wilner has some ideas in the Mercury News on how to improve the conference’s football imprint. … Oregon football should be well served by the players who man the defensive trenches. … Cam Rising has a chance to be a Heisman contender if Utah is as successful as some think it should be. … In basketball news, there were key decisions made yesterday about the draft by players from Oregon and UCLA. … With its losses, Arizona is trying to rebuild its roster. … Oregon State softball has kept it fun. … Arizona has fun surprising everyone with its local players. … One UCLA player has overcome a slump to contribute down the stretch. … Arizona State couldn’t get past Texas, which won the NCAA golf title. 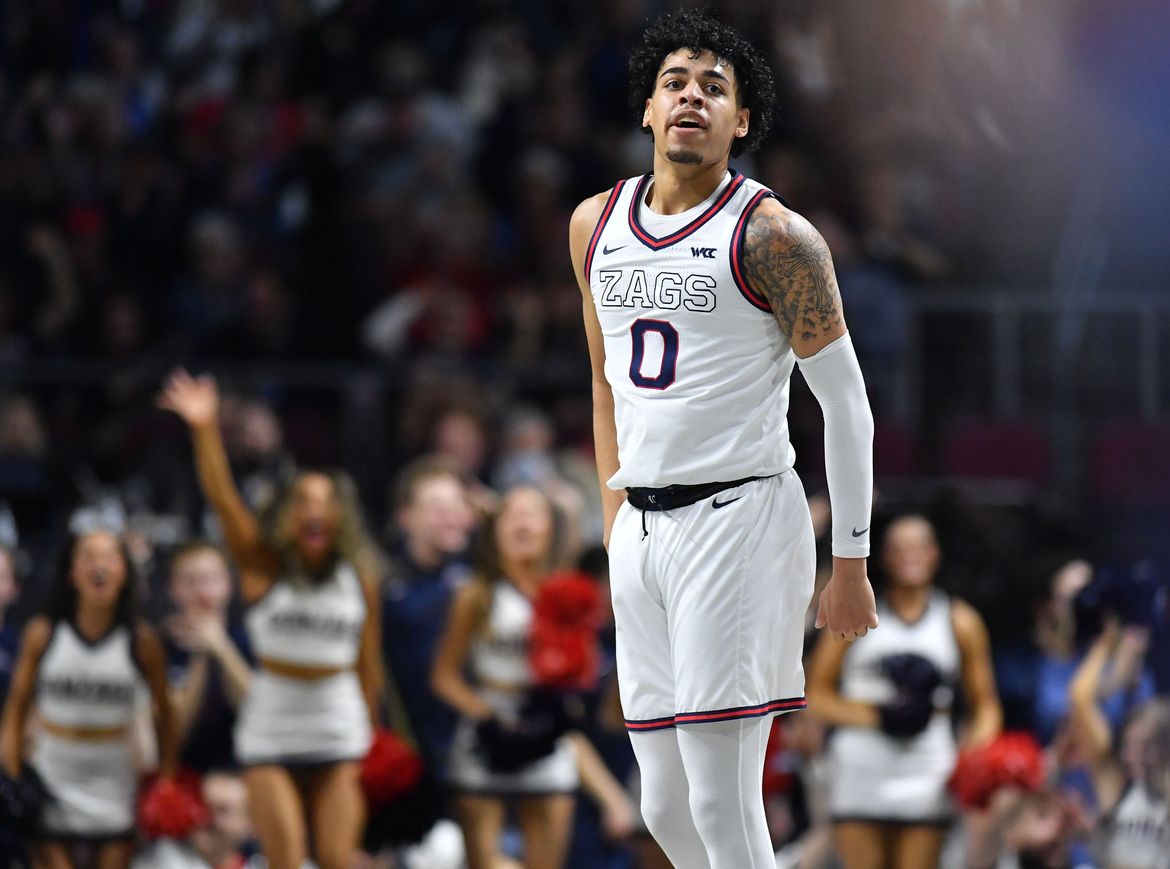 Gonzaga: Timme’s decision was the most-anticipated one, with Jim Meehan covering it in depth. As for Strawther, Theo Lawson took care of that story after talking with him. … The Timme news was big everywhere. And impacted how the national outlets rate the Zags’ chances next season. … Around the WCC, USD hasn’t been in the NCAA baseball tournament in nearly a decade. … Santa Clara’s Jaylen Williams is generating draft buzz.

EWU and Idaho: Around the Big Sky, an Idaho State assistant football coach is in jail on charges from Arizona.

Indians: Spokane returned to the winning side of the ledger last night in Vancouver, defeating the Canadians 6-5. 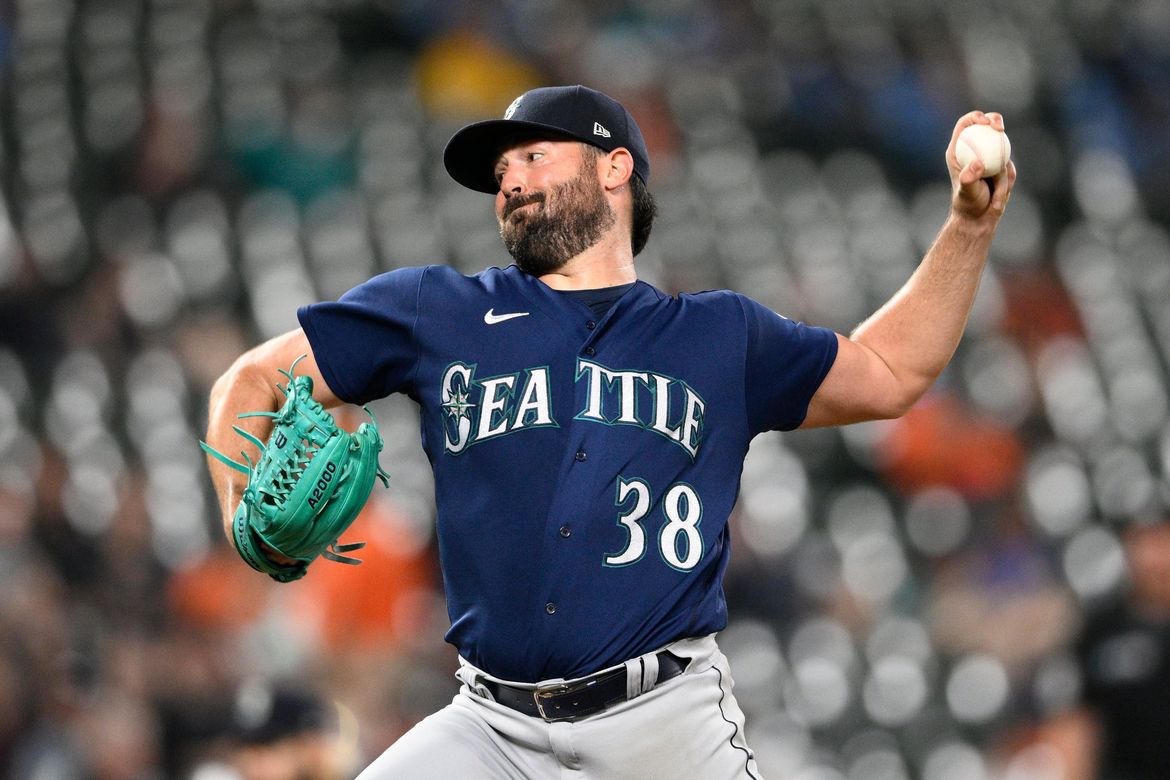 Mariners: We mentioned Ray above. He couldn’t get out of the fifth last night in a 9-2 loss at Baltimore. … Despite his slow start, Ray has impressed his teammates with one pitch. … Kyle Lewis is on the concussion injured list and Abraham Toro is back from his injury.

Seahawks: The Hawks’ defense will be different in personnel and in approach. Will it help? … One of the Seattle new signees served as his own agent. … Tyler Lockett has suffered through the same mental battle as many of us.

• Do you consider the weekend a Friday-through-Sunday stretch? Maybe you should. After all, it’s supposed to rain those three consecutive days around Spokane. Which is just how such things work, right? Sunny and warm during the workweek, rainy on weekends. We blame Tom Sherry’s recent retirement. Can’t trust those St. Francis High grads. Until later …