A GRIP ON SPORTS • We’re pretty sure we should keep this a secret but we just can’t. While digging around in our backyard between showers yesterday afternoon, we uncovered a sports magazine encased in plastic. It is a Grays Sports Almanac from 2027. We believe Marty McFly might have dropped it on one his trips through time.

• We decided from the minute we found the almanac the ethics we learned at St. Francis High no longer apply. Yep, it’s time to fulfill the dream this once 12-year-old held dear: Make enough money betting to buy Hearst’s Castle from California and move it to Alcatraz Island. And then live there. 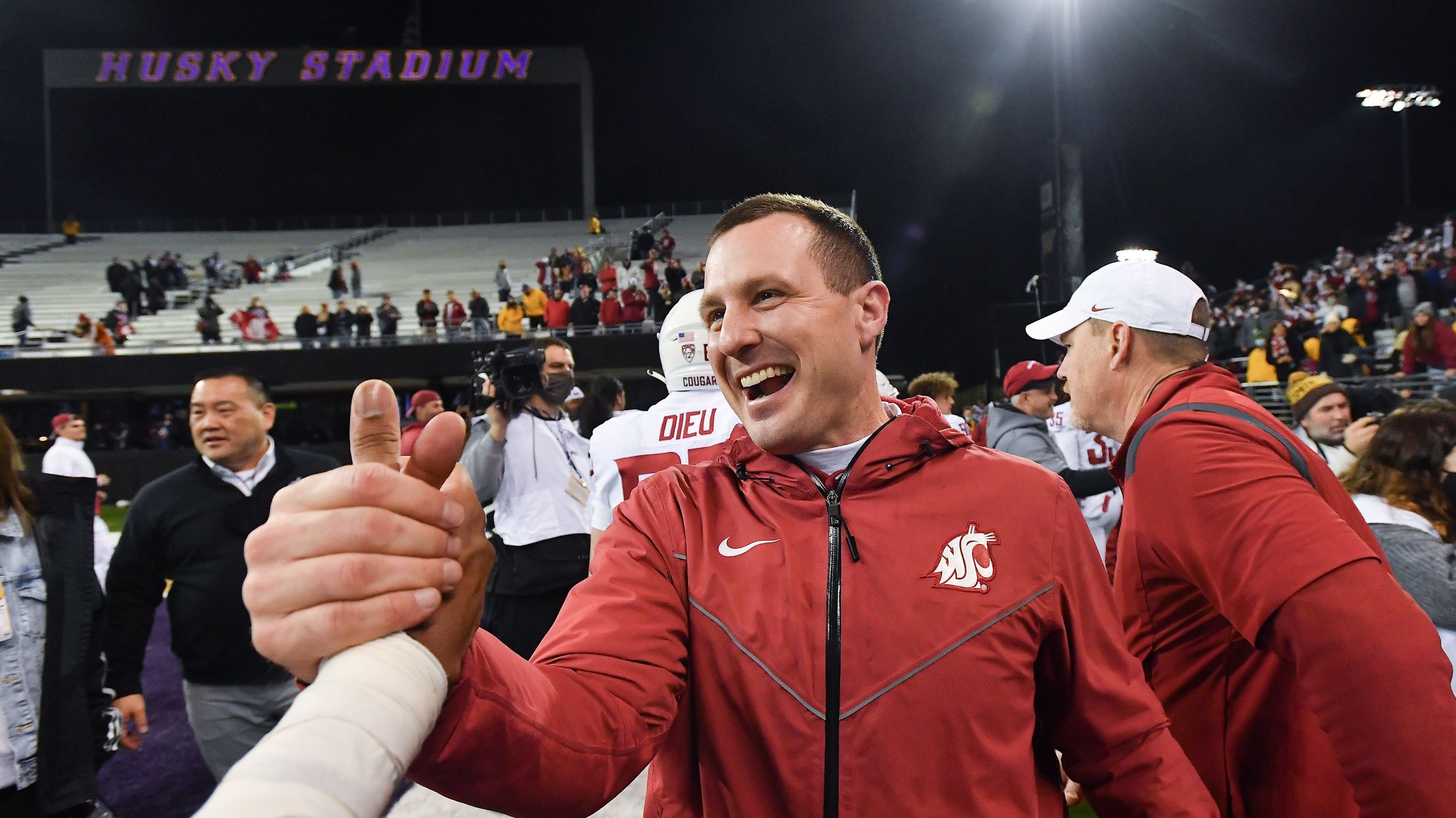 The first wager, as assured on page 21 of the almanac, is on the Cougars to win the Rose Bowl this January. The final score? 42-37 over Ohio State. But there is more. We have to put a few bucks on Cameron Ward winning the Heisman Trophy. Long odds, big payoff. But there it is, in black and white and Grays.

How the heck did the Cougars earn a Rose Bowl berth despite finishing 12-1? The explanation was found on page 20. USC’s 63-17 defeat to Alabama in the national title game. The Trojans were undefeated coming in and won the conference title. The Cougars’ near-perfect season earned them another appearance in the Granddaddy. Makes perfect sense. 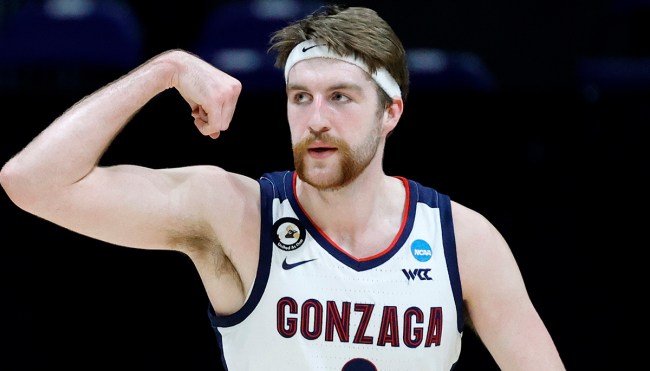 What doesn’t make sense – at first glance – is how Gonzaga finally won its first national title in 2024. Then we realized the MOP of the Final Four happened to be one Drew Timme. Though the almanac doesn’t delve into such things, the guy must take his COVID-19 year and return to GU as a 23-year-old, He combines with Anton Watson for 67 points in the Zags’ 96-75 rout of Texas in the title game.

We’re pretty sure there will be huge odds available for that wager.

But not as big as the other one we will be making. Yes, Mariner fans, the M’s do win a World Series. In your lifetime – if you can hold out until 2026. But you will never guess who the World Series MVP is.

Julio Rodriguez? Nope. J.P. Crawford? Nope. Robbie Ray? Are you kidding? No. OK, Jarred Kelenic? Ooh, good choice but no. Then who? Cal Raleigh. They guy hit .473 in the World Series against the Dodgers, raking the ball all over the field, including a key Game Five home run at Dodger Stadium.

That, according to the write-up in the almanac, after hitting .236 during the regular season and almost being included in a trade with Tampa Bay.

That’s all we found we thought would interest you. Except maybe this tidbit. The Denver Broncos win the 2023, 2024 and 2025 Super Bowls. Russell Wilson is the MVP in the first and last one. Oh, and the 2025 win came over – you guessed it – the Seahawks. 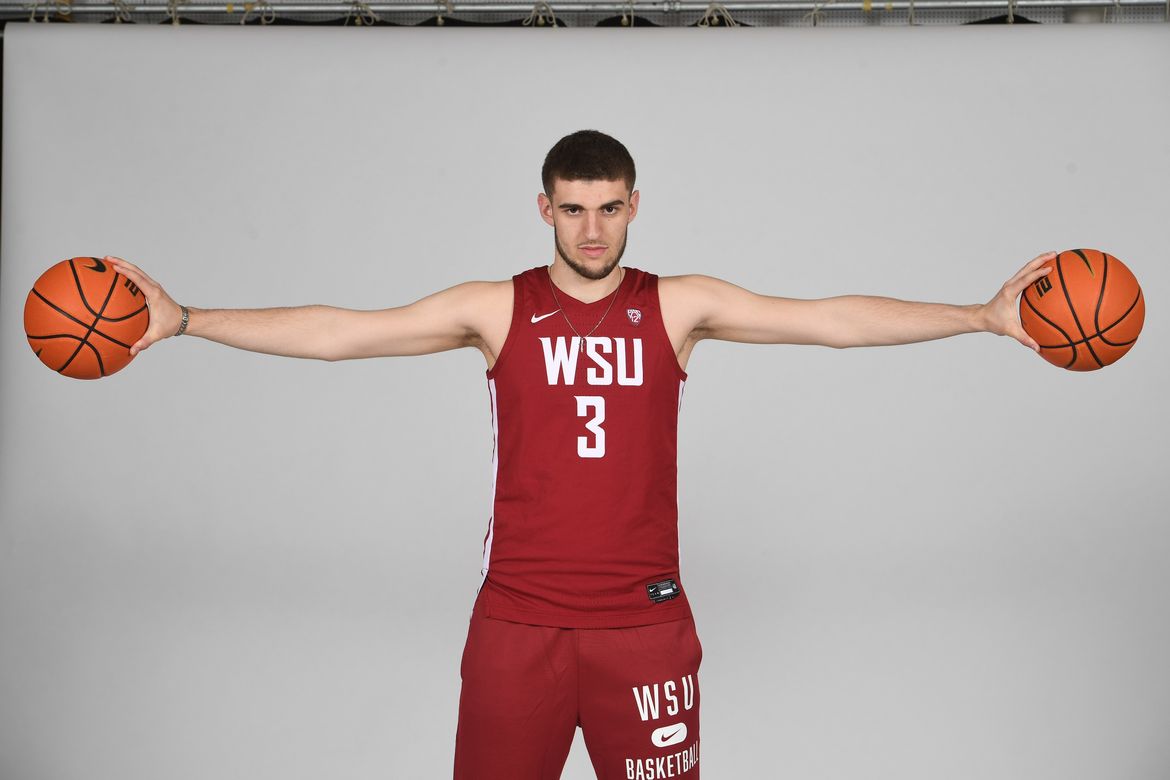 WSU: We shared the news yesterday about Mael Hamon-Crespin signing with the Cougars. Colton Clark has a lot more in this story. … Colton also has this on the newest cornerback joining the Washington State secondary. Kasen Kinchen is transferring from UW to Pullman. … If you are a longtime Cougar football fan, you know what Dick Melhart meant to Washington State. The former athletic  trainer died a few weeks ago. He was 80. … Elsewhere in the Pac-12 and college sports, baseball took over the headlines, with UCLA and Oregon staying alive, Stanford and Arizona dropping into the loser-out games and Oregon State putting together a complete win over USD. … Arizona and UCLA are still alive in Oklahoma City, searching for another NCAA softball title. … In basketball news, Arizona has a lot of issues to overcome if it wants to repeat as conference champions. … BYU coach Mark Pope is happy Chris Burgess returned home to Utah. … In football news, one former Ute thinks Cam Rising is the real deal. … Oregon State will make a big decision this week. 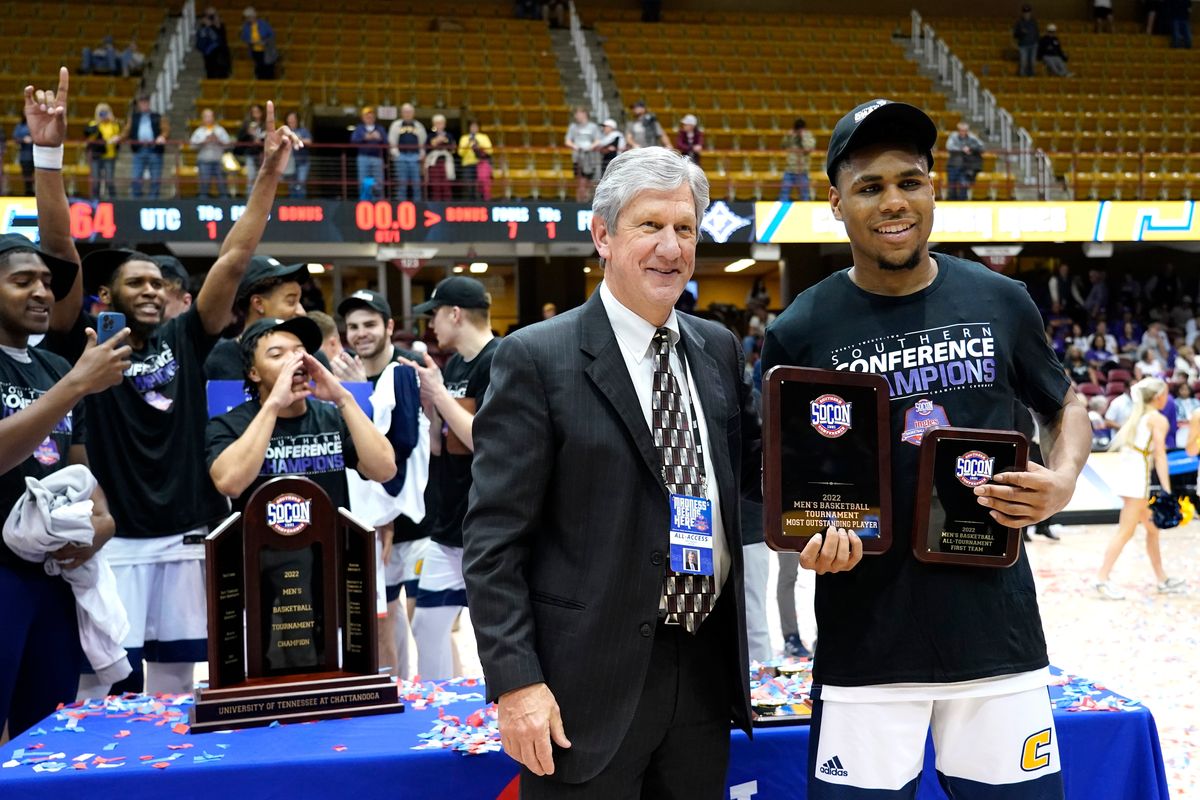 Gonzaga: Last season the most interesting transfer the Zags had come in was, without a doubt, Rasir Bolton. This year that mantle has been passed to Malachi Smith. Theo Lawson spoke with Smith yesterday and has this story on his path through college hoops. … Jim Meehan also had an interesting conversation this week. He spoke with Seth Greenberg, the ESPN analyst who spends his offseason evaluating all the changes throughout college basketball. Jim’s story shouldn’t be missed. … The baseball team stayed alive in the Blacksburg, Va., regional, rallying late to defeat Wright State 11-9. Colton has the coverage. 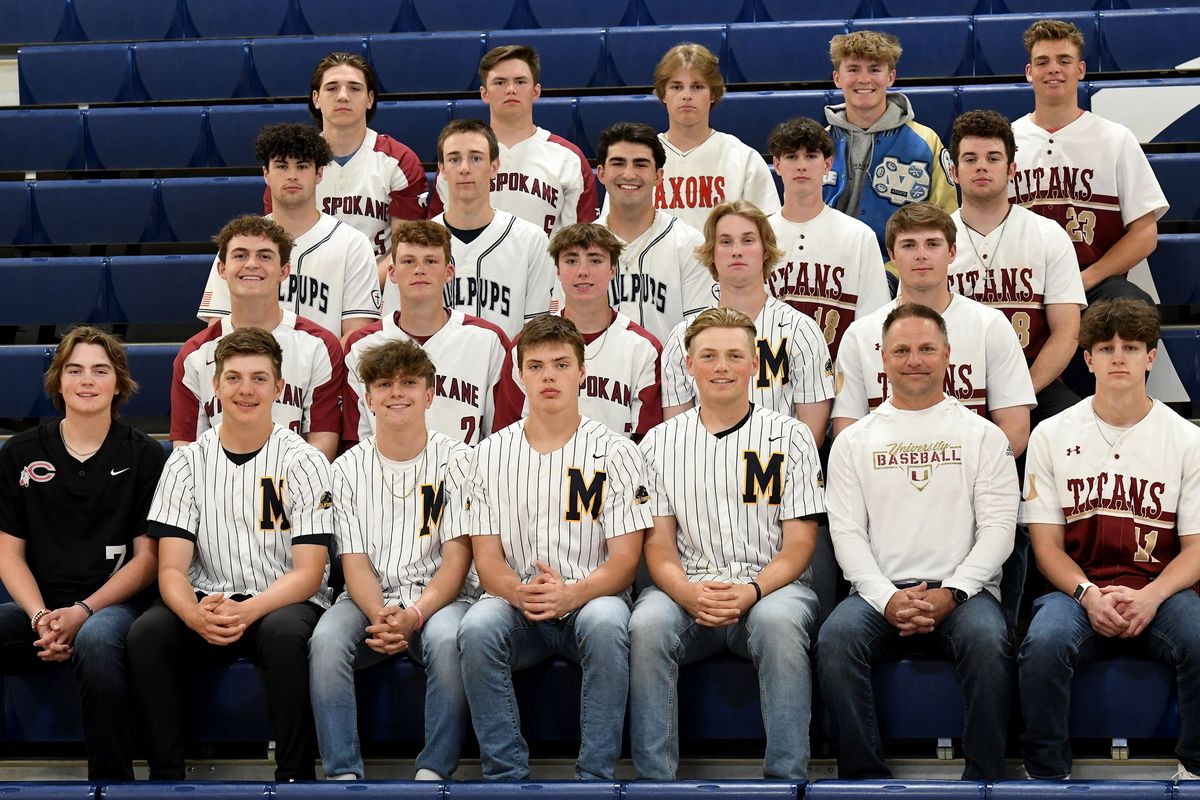 Indians: The rain in Canada fell mostly on Spokane. If by rain you mean runs. The Canadians scored a bunch in the scheduled first game of Saturday’s doubleheader and the Indians did not. The second game didn’t even get started due to the persistent showers.

Mariners: Runs did not rain down in Texas for the M’s. Marco Gonzales had another quality start but it wasn’t enough in a 3-2 defeat. … The offense, which is predicated on matchups and platoons, isn’t working. But it isn’t changing. Not just yet.

Storm: Mercedes Russell is back on the court for Seattle, a welcome bump for the Storm’s inside game.

• We have quite a few fabric squeak toys for our younger dog. And we have given each of them a name. There is Mr. T, the one that looks like – you guessed it – a T. There is Yertle, the turtle. And Lambert, the lamb. Sharkey has gone to great aquarium in the sky but Koala still is around. My favorite? A little fabric bone we call Ken. If you know, you know. Until later …