A GRIP ON SPORTS • We just finished watching “The Offer” on one of the millions of streaming services. And it finally opened our eyes to how to fix the Mariners’ issues. Someone, anyone, with billions of dollars burning a hole in their virtual wallet, needs to make management an offer they can’t refuse.

• The answer to every question is money, right? Good, bad or indifferent, it’s true. Money is WD-40 for the wheels of success. Which is why the Mariners haven’t had any in two decades. 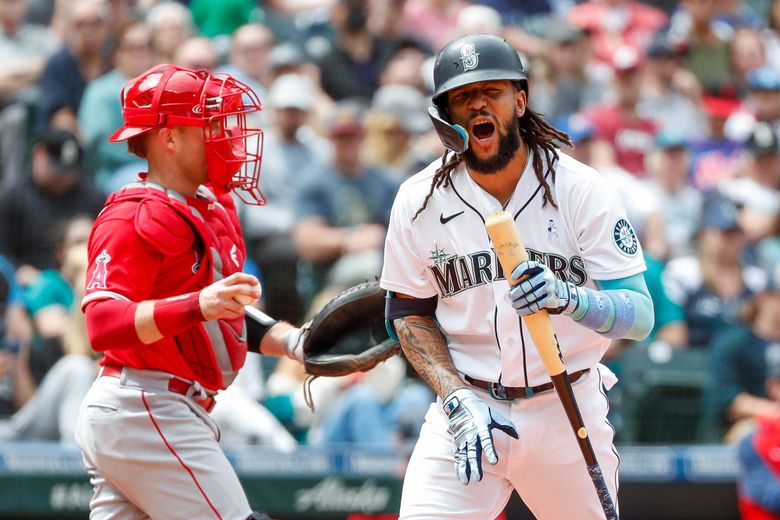 The organization is cheap. It’s a fact, not a criticism. Wait … yes it is. It is both. John Stanton and the ownership group just aren’t rich enough to compete in the world of baseball.

You mean having an estimated net worth of $1.1 billion, like Stanton, isn’t enough to compete? Not really. Not at the highest level. And that’s what Mariner fans want. What all baseball fans want, actually.

Only a handful get it. Others have to wade around in the lukewarm waters of limbo for years on end. Or without end, as people in the  Northwest see it. They had hope this year. Hope that, despite not opening the checkbook wide enough in the offseason, the M’s would run down that ever-elusive postseason berth.

Elusive? Ten games under .500 more-than-halfway through June means it is not just elusive but disappearing into the underbrush. All because the holes in the lineup were never filled.

Some might tell you it’s too hard to attract free agents to Seattle. That a history of losing and the remote location make it impossible. Not true. The M’s have to overpay, sure, but they can get pretty much anyone they really want, just like any franchise.

Someone turns you down? Offer more until they say yes. It’s simple.

But to do that, to build a roster that includes enough depth to survive the wear and tear of the season, that takes more money than Stanton, et al is willing to devote to what he would tell you is, ultimately, a business. For the Mariners to win, they need an owner who sees it differently. Not as a business but a toy. Something akin to what space travel is to Elon Musk or what Age of Empires is on your buddy’s iPad.

Something the owner is willing to throw money at just for the joy of winning. That’s how it works these days.

Is there anyone like that out there? Someone who could make Stanton an offer he couldn’t refuse and then go on a spending spree? We’re not sure. For years we thought Steve Ballmer would be that guy, then he spent $2 billion on the Clippers – another lost cause – and that was that. No one else seems to fit the profile.

Which means Mariner followers are guaranteed only one thing. Every season when they dream about being in the race until the end, flying down the track in September with everyone else eating the M’s dust, they wake up, pull back the covers and find nothing more than a bloody mess.

WSU: How Bay Area of him. Klay Thompson is joining with longtime friend Nolan Arenado in a winery. Thompson didn’t seem like the winery type back in his college days. … Elsewhere in the Pac-12 and college sports, George Kliavkoff has been commissioner for almost a year. Time flies when you are having to solve problems every day, right? … USC is expected to rebound with Lincoln Riley at the helm.

Gonzaga: A couple of Zags, and another WCC player, are featured in Seth Davis’ final 50 before Thursday’s NBA draft. 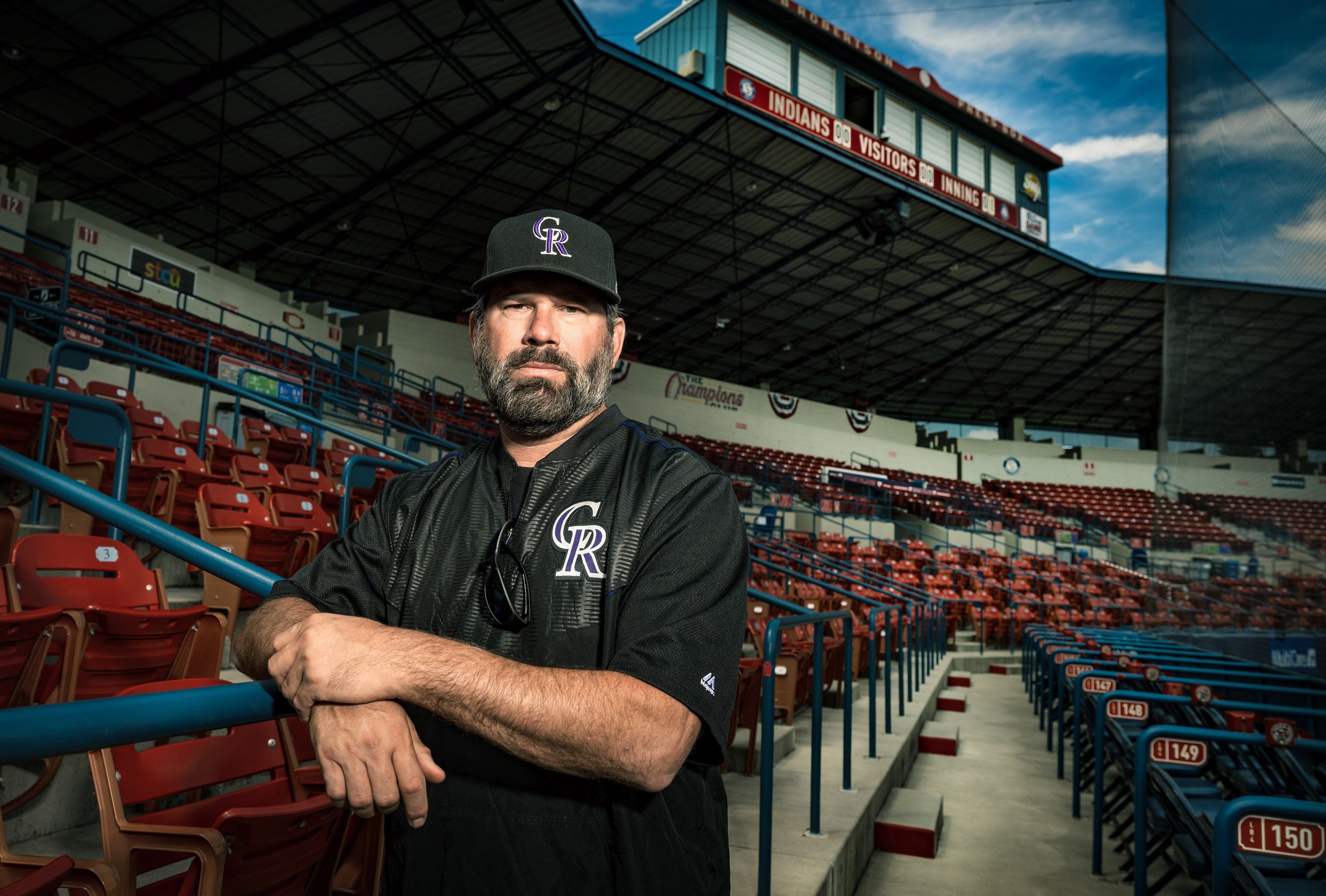 Indians: Spokane rebounded at home, winning four-of-six against Hillsboro, including Sunday’s 3-2 decision. Dave Nichols has that story as well as another one. He also has an interesting feature on Todd Helton, the former Rockies’ star who is now helping minor leaguers improve their game.

Mariners: The offense is on vacation right now. The Angels have Mike Trout in their lineup. That combination led to Los Angeles winning four of five games, including Sunday’s shutout. … A couple of the newcomers Jerry Dipoto had to settle for are not coming through.

Storm: The Sue Bird farewell tour’s stop in New York turned out to be a successful one for the veteran guard and her team.

NHL: Colorado not only has a 2-0 lead in the Stanley Cup finals, it also has the best player. 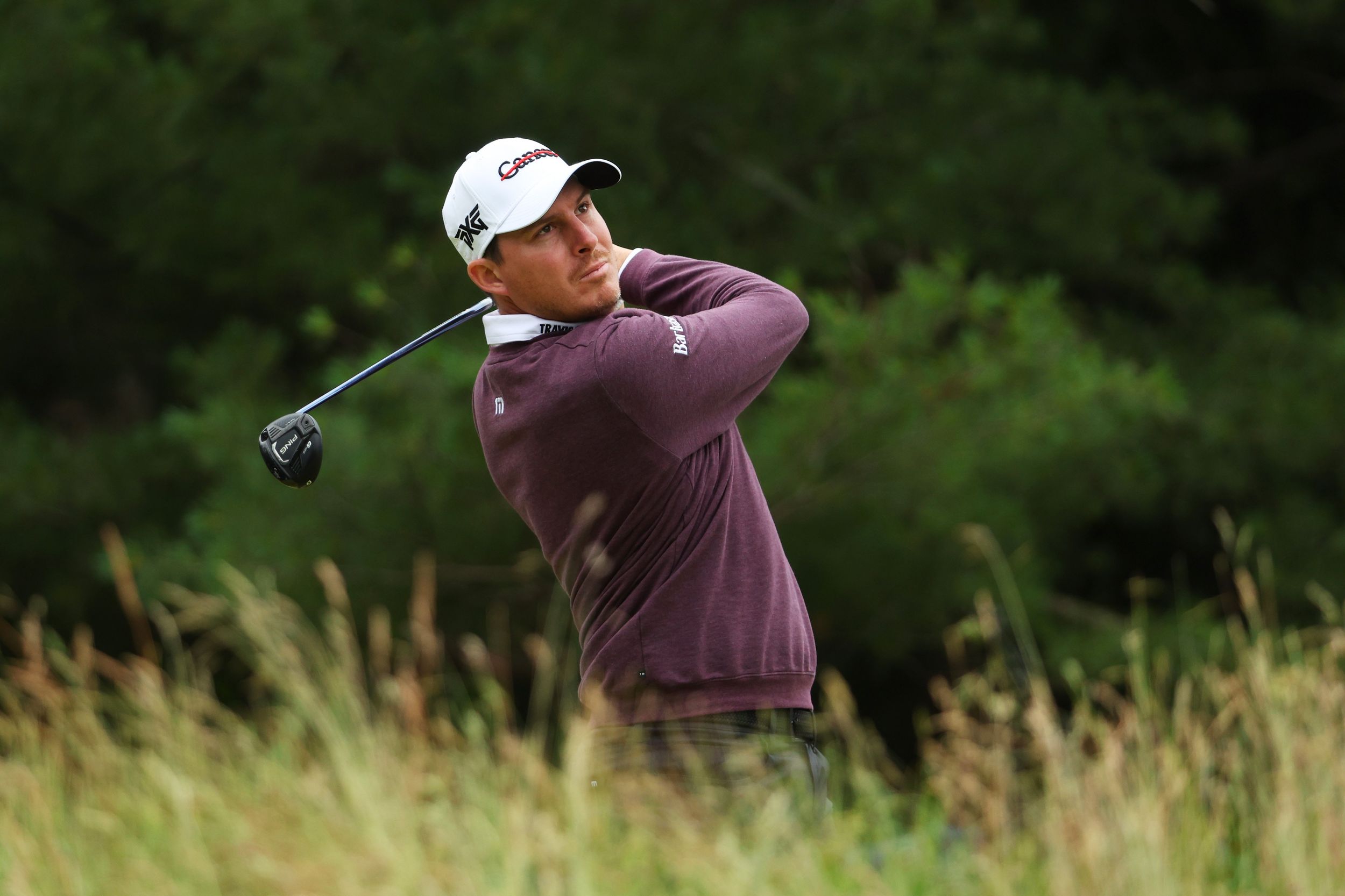 Golf: Joel Dahmen was in contention all weekend at the U.S. Open but just couldn’t get enough putts to drop. Still, as Jim Meehan tells us, he finished in the top 10 and earned an automatic berth into next year’s Open in Los Angeles. … The LIV players didn’t do well, which probably didn’t bother the PGA Tour players one bit.

• We are 11 days from July. And the thermometer in Spokane has yet to hit 80. Heck, it’s only rarely reached 70. But things might be finally starting to turn. It may not be too long now before this space is filled with complaints about the heat. We certainly hope so. Until later …