A GRIP ON SPORTS • Is there anything more dependable than change? Other than the Mariners’ sad fortunes, of course.

• There is plenty of change brewing in the Spokane area. Some of it is pretty low profile, some national news. 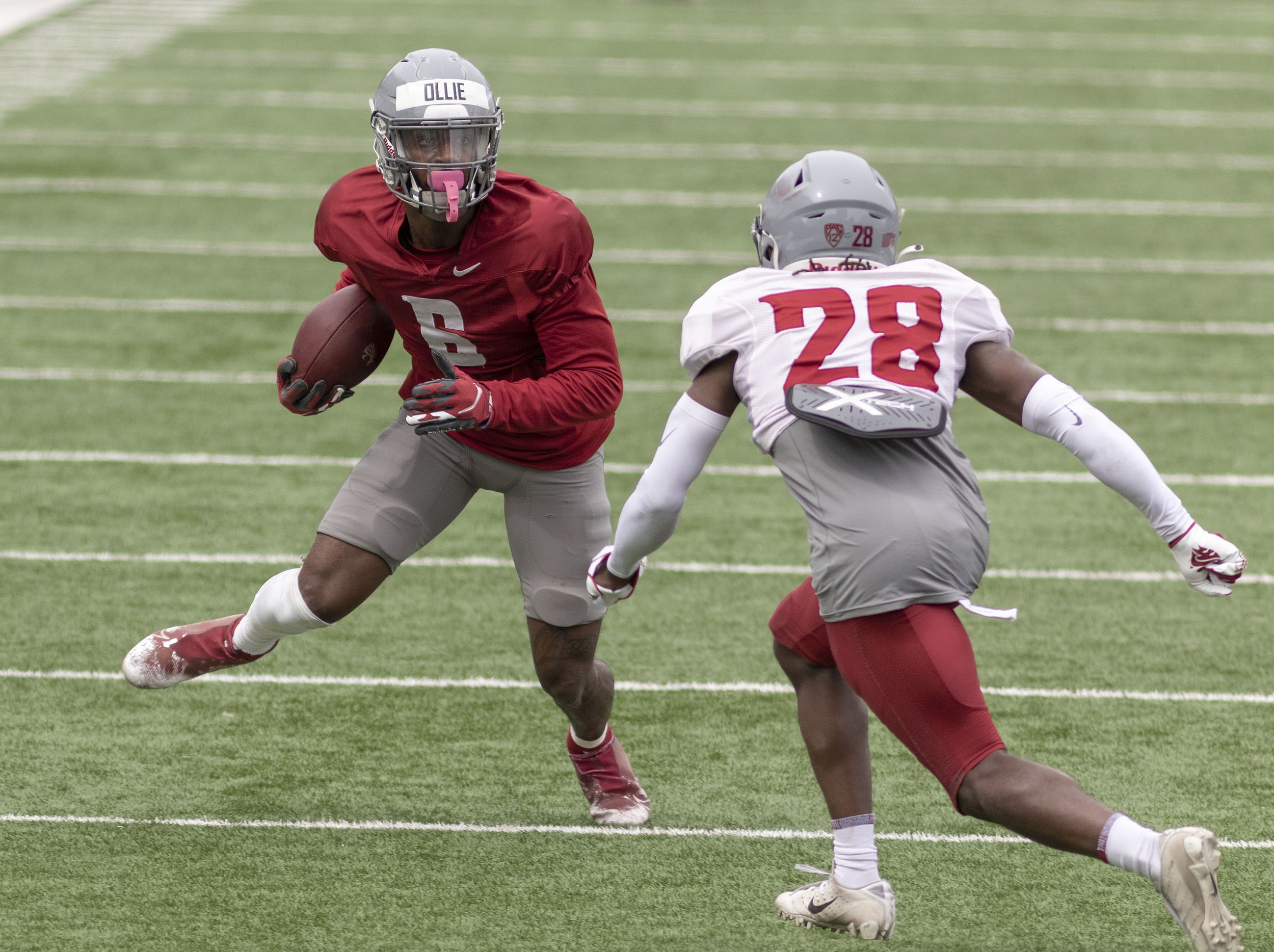 In the latter category, we give you the Washington State Cougar football team. It takes its turn in the spotlight this week, part of The Athletic’s series looking at each major program. Bruce Feldman, one of the publication’s more high-profile writers, returned to Pullman recently and put together a comprehensive look at what will be Jake Dickert’s first full season at the helm.

You may remember Feldman was a regular Palouse visitor when Mike Leach was head coach, having collaborated with Leach on “Swing Your Sword,” the book that built Leach’s pirate fascination – and coaching style – into a mythology. Now Feldman is examining a program populated with a few assistant coaches from the Leach tree but led by Jake Dickert, whose Apple Cup win last year earned him a lot of Pullman street cred.

Feldman’s bottom line? “We feel like 7-5 is very possible and maybe 8-4,” he writes at the end of the season preview, before he finishes with the key question in the upcoming season of change: “How solid can this overhauled O-line be?” • There is a minor change coming for the Gonzaga basketball team. Matthew Lang, the lefty long-range shooter who has been a fan-favorite walk-on for seemingly forever, isn’t actually done with hoops. Even though he went through senior night with GU last season.

Nope, Lang is continuing on as a grad transfer with Arizona, something he told the world Wednesday on Instagram. So long Spokane winters. Hello Tucson. And Tommy Lloyd.

Lang’s transfer allows the former Gonzaga assistant to add a little maturity to the UA bench, as well as unceasing effort at practice. Meanwhile, Lang will pursue a Master’s degree. It’s a win/win. And exactly the way the NCAA imagined the grad-transfer rule would work when the organization initiated it in 2006.

• Finally, there is a major change brewing in the area youth basketball ranks.

Hoopfest, which has overseen the local AAU league of-and-on for the past couple decades, is partnering with the local school districts on a new venture that is more-school centered.

It is, in a way, getting back to the roots of the local AAU league, which started more than 30 years ago. Back then, most teams in the league were connected to the local high school in some way, either deliberately or just by happenstance. That’s changed over the years, with players from all over the area represented on many teams.

The new league, which will start in the fall, will return to those roots – though only, at first, through sixth grade. Next season the seventh and eighth grade league will continue the current format for now.

It is a sea change for Spokane that is aimed at reducing barriers to participation while continuing a traditional league that has helped the area’s basketball success blossom. 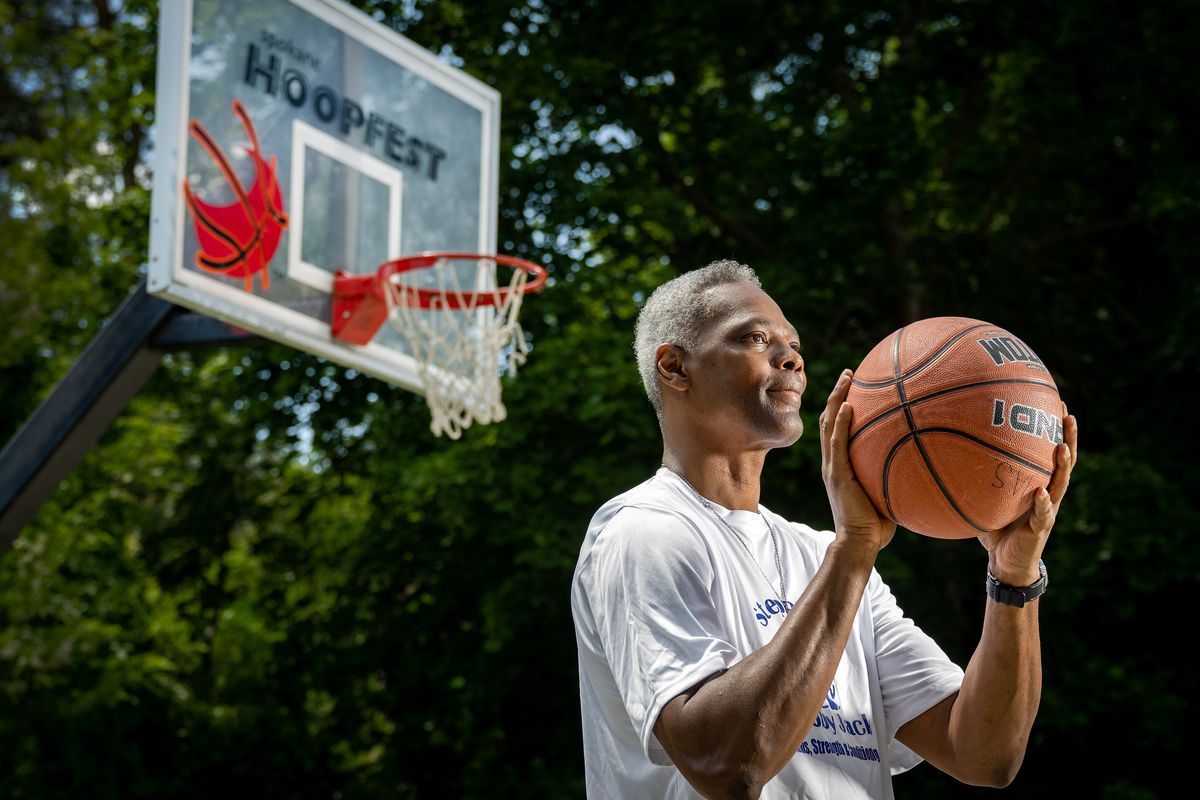 Hoopfest: Over the years our connections to the Spokane basketball scene allowed us to hear many Bobby Jack Sumler stories. Almost all of them made us laugh uproariously, though our skeptical nature refused to believe half of them. Turns out they were probably all true, though possibly embellished a bit. Dave Boling turned his eyes to Bobby Jack today, as Sumler will be inducted into Hooptown USA’s first Hall of Fame class Thursday night. Dave’s story is more than worth your time. … We linked Justin Reed’s story above on the new youth league Hoopfest is creating. 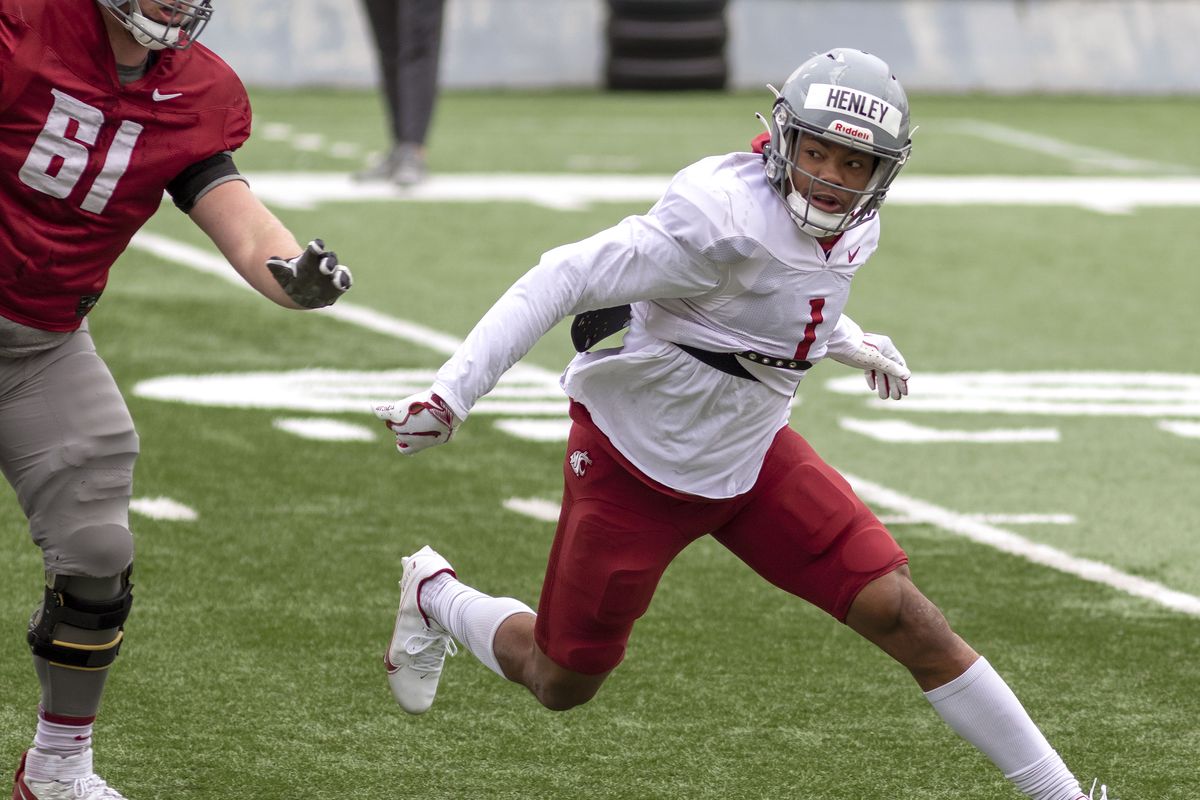 WSU: We mentioned Feldman’s story above. We also link it here. … The Cougars’ most-recent commitment earned some ink in Jon Wilner’s latest football recruiting column in the Mercury News. … Elsewhere in the Pac-12 and college sports, Colorado is hoping a finally healthy player will help on the court this season. … The Utah recruiting strategy may be a bit outdated. … The Utes’ athletic director loves his job. … In football news, Washington picked up its first 2023 in-state commitment. 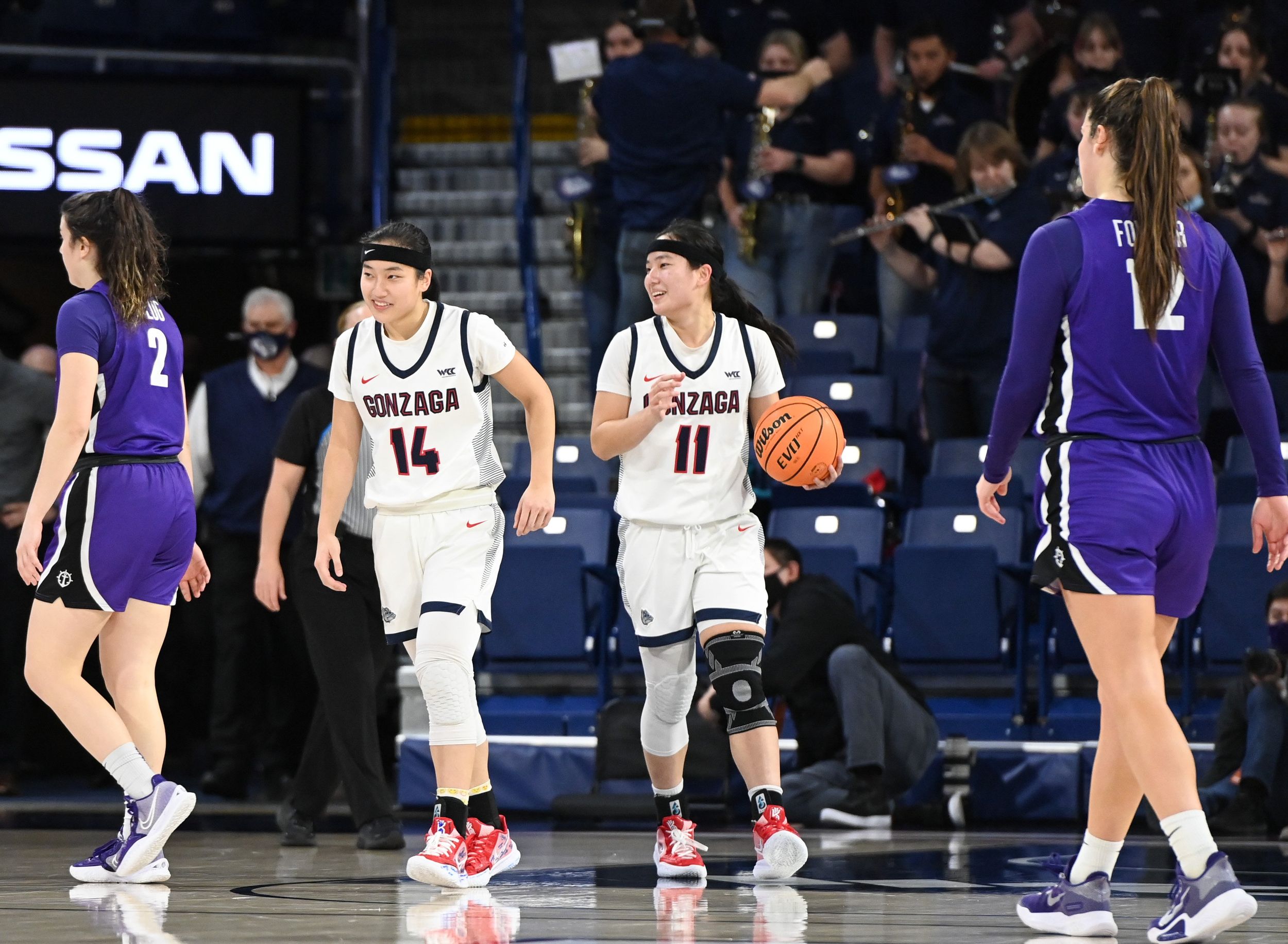 Gonzaga: Senior-to-be twin sisters Kayleigh and Kaylynne Truong recently returned from winning medals in international basketball play for Vietnam. That news leads off the S-R’s latest local briefs column. … We mentioned Lang’s transfer above and linked Theo Lawson’s story in that space. … If you need another Chet Holmgren story, we have it for you.

Indians: If there had been one sure thing about Spokane this season, it had been Mike Ruff would be tough to hit at Avista Stadium. “Had” being the operative word in that previous sentence. Everett figured out Ruff and earned an 8-7 win in the six-game series opener last night. Dave Nichols was there and has this story. 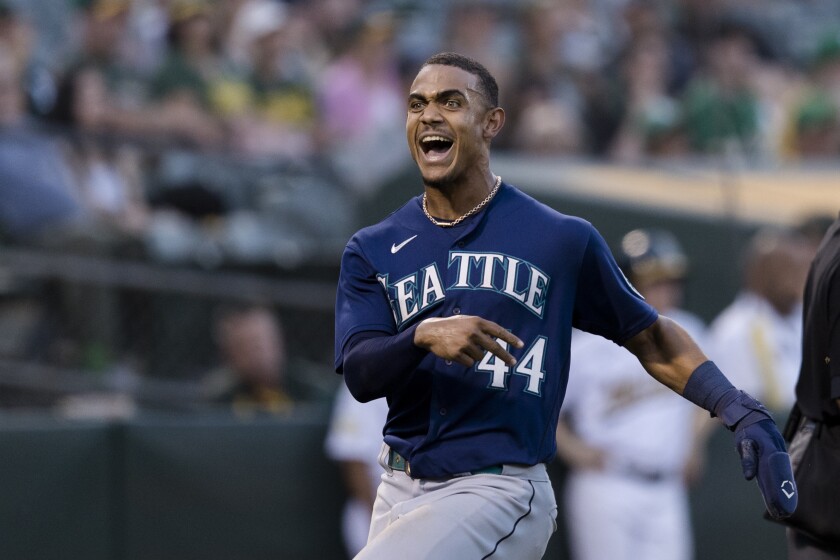 Mariners: We don’t know for sure how many people were at Avista last night but it may have been more than the 4,733 who watched the M’s in Oakland. Those few hardy souls saw Seattle hit back-to-back-to-back home runs, Marco Gonzales pitch well once again and the Mariners win 8-2. … Reliever Ken Giles is happy to be back in the major leagues.

Sounders: There is something familiar about how Seattle is playing now.

Golf: Another smokescreen, another defection from the PGA Tour. For big names without a big game anymore, money is talking loudly.

• No change here. Though we are still contemplating spending our senior years in a place a bit warmer in December than Spokane. Not that hard to find, really. Until later …