A GRIP ON SPORTS • While we sit and wait for the weather to break, we begin to think of our best summer sports memories. Most revolve around baseball. But there is some golf and basketball and tennis thrown in. And one about swimming.

• We have a confession. We can’t swim. Never have been able. Maybe, with an assist from some sort of flotation device, we can get from here to there, as long as “there” isn’t past dog-paddling range. Yet, one of our favorite childhood memories involve swimming.

My sister was babysitting me one hot summer day when she got invited to a pool party. She brought me along. It was either that or face our father’s wrath. Once at the party, she scrounged up a swim mask and snorkel set, adjusted it to my head and told me to have fun.

We were probably 12 or so. And, remember, couldn’t swim. Except, for that one day at least, while Jim Morrison and the Doors’ blared over the stereo and teenagers did things teenagers shouldn’t be doing, we swam. Floated, actually, with our head in the water, breathing through the snorkel and making laps around a pool. It was the only time we ever felt at home in a pool.

We always felt at home on a baseball field. One moment that stands out, as we think about it now, wasn’t about playing. It was coaching. It came when our eldest was 12. His team was playing in a SYSA playoff game and was struggling. The last batter in the lineup, a boy named Kenny, ran into a fastball, hitting it about 300 feet on a field with no fence. It was his one and only career home run. It also got our offense going. We won the city title that year. 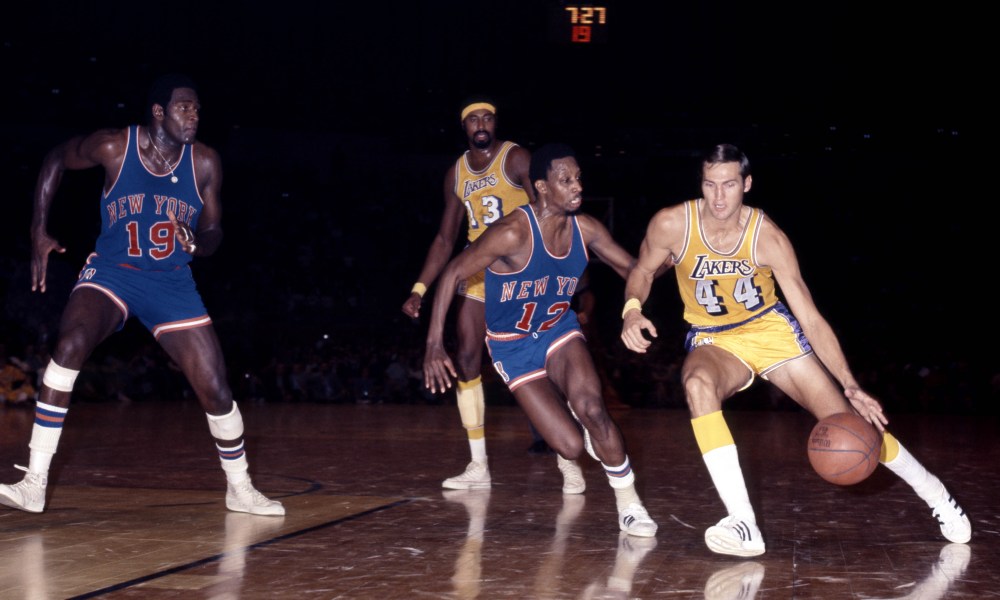 There never was a title on the line on the warm summer nights we spent shooting hoops under the lights on our backyard basketball hoop. Dad and his buddy Hal had put up a wooden fan backboard on the garage. Another buddy, an electrician, had rigged up a couple lights. We could shoot anytime we wanted.

The summer nights were about fantasy as well as honing the shooting stroke. We would be the Lakers. Jerry West, Gail Goodrich, Elgin, Wilt, Happy. We always played either the Celtics or Knicks. And, it seemed, every game ended with one of the good guys making a last-second shot – no matter how many tries it took.

It took a lot of tries to become somewhat capable at tennis, a sport we didn’t really pick up until college. But it was a good way to get out of the house – and a cheap date. 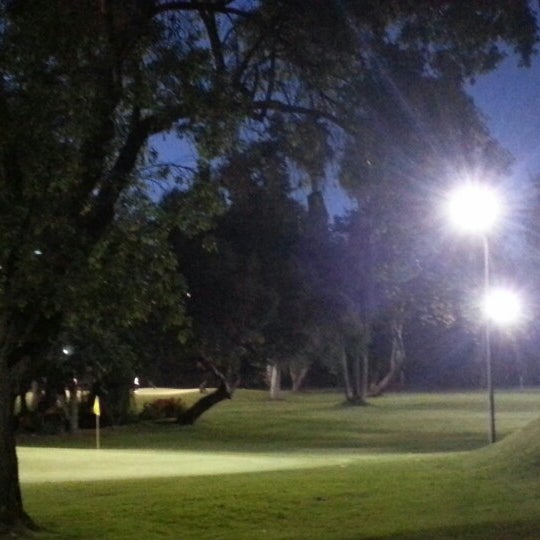 So was playing golf, at least it used to be. Miniature was a go-to ice-breaking date in high school and college but what we really remember was a lighted nine-hole golf course in the Arroyo Seco, hard by the Pasadena Freeway.

Summer nights were always warm in Southern California and our house wasn’t air conditioned until we left home for good. Grabbing a few clubs, a light canvas bag and a handful of golf balls allowed for an evening of missed putts and shanked 9-irons with buddies among the eucalyptus trees. It was glorious.

Afterward? A stop at In-n-Out or Lucky Boy was a given.

Back then, the calories didn’t matter. Only fun did. 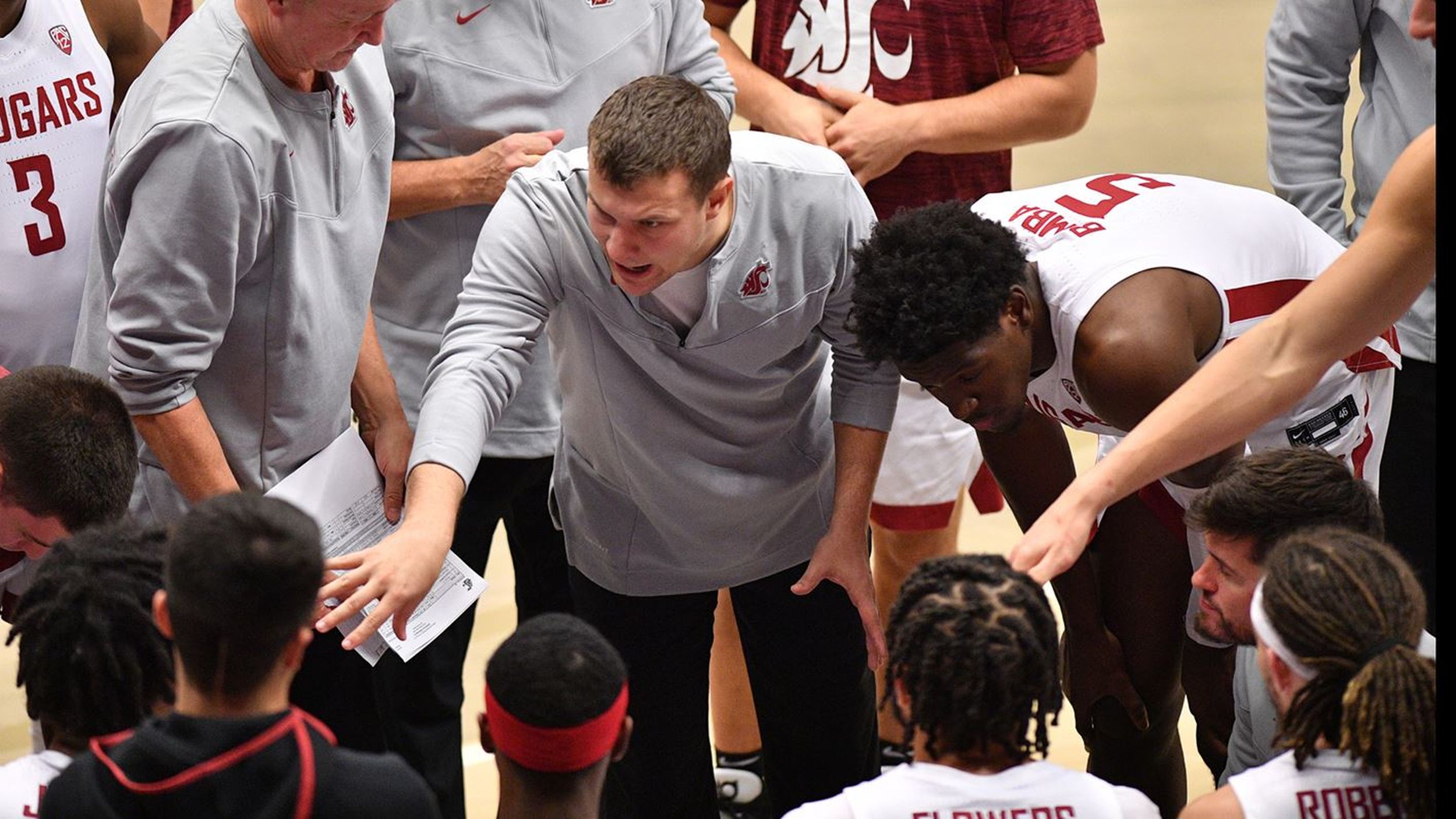 WSU: Will Cougar basketball assistant John Andrzejek become a head coach some day? Who knows. But he prepared for that possibility this week. Colton Clark explains how. … Former Washington State shortstop Kodie Kolton is headed to Dallas to finish his college career. Colton has that story as well. … WSU decided its athletic Hall of Fame class this year, on the 50th anniversary of Title IX, should consist of worthy female honorees. Who was chosen leads off the S-R’s local briefs column. … Elsewhere in the Pac-12 and college sports, which conference basketball coaches face a chilly seat next season? Jon Wilner tells us in the Mercury News. … Wilner also has an interview with commissioner George Kliavkoff. … Washington had an important football recruiting weekend. … Colorado seems to be retaining its fans. … The Utes have a strong running back corps. … Arizona State fans came through for an assistant coach as his wife dealt with health issues. … How did Oregon do at the recent U.S. track and field championships? … In basketball news, Utah has some problems that may need to be addressed.

Gonzaga: Around the WCC, BYU added more size to its roster via the transfer portal. 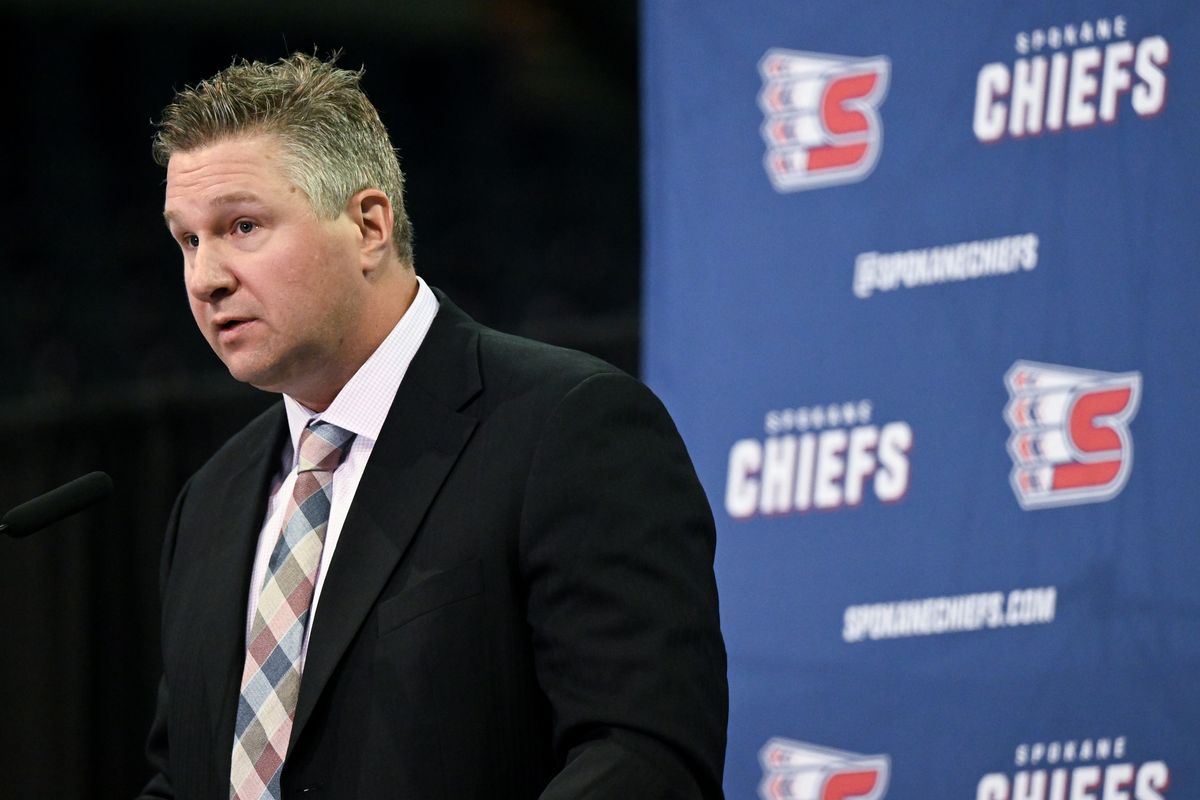 Chiefs: Spokane has been searching for a new coach for a while. Turns out he’s been in the building all along. First-year general manager Matt Bardsley announced Monday that Ryan Smith would shed the interim title and take the reins for good. Dave Nichols was at the Arena and has this story.

Seahawks: What could the 53-man roster look like to start the upcoming season? Here’s one idea. It is a lot different than last season. 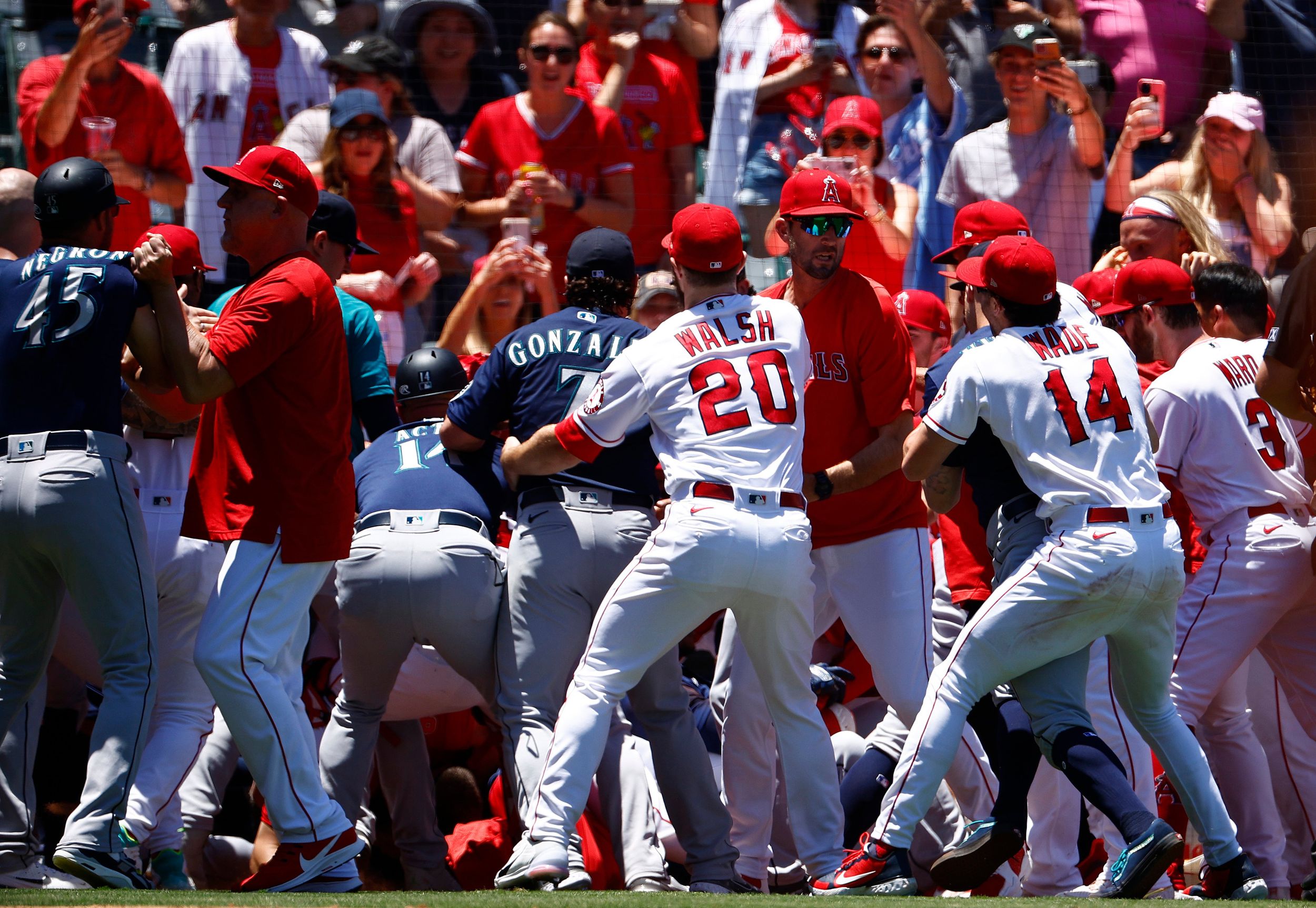 Mariners: The brawl fallout hit Monday and it hit the M’s hard – though, due to appeals, it will be a while before players start missing games. Jesse Winker was given a seven-game suspension. J.P. Crawford was hit with five. And Julio Rodriguez, for some reason, was assessed two. The M’s also lost Luis Torrens, who was injured in the battle. … The Angels lose manager Phil Nevin for 10 games but the others they lost were either relief pitchers or behind-the-scenes personnel – including their interpreter. … There was still a game to be played Monday night, with Baltimore in town. Seattle played lackluster and lost 9-2 as George Kirby was knocked around. … The brawl and its aftermath threaten to destroy the momentum the M’s built on a successful road trip. … To help the lineup, Jerry Dipoto traded for veteran first baseman/DH Carlos Santana. He gave up Gonzaga grad Wyatt Mills in the deal. … Last night was a dog of game in at least one (good) way.

Wimbledon: It’s time for the oldest (and best) Grand Slam tournament. Maybe there will be a different winner this year on the men’s side. And we’ll be familiar with the women’s winner.

• The one overriding memory of summer as a child? Playing outdoors. The heat began earlier and lasted later in the L.A. area and, as we mentioned, the house was always hot. So we headed to the park. Maybe a friends’ air conditioned house. Or we played in the street. Whatever we could do to get out of our parents’ hair and avoid any chores they might think up. Until later …