A GRIP ON SPORTS • It’s possible, we guess, there is some overriding issue or event out there in the world of sports we could cover in-depth today. It’s just we can’t find it. Instead, there is a lot of little stuff, some of it actually kind of funny, to dwell on. 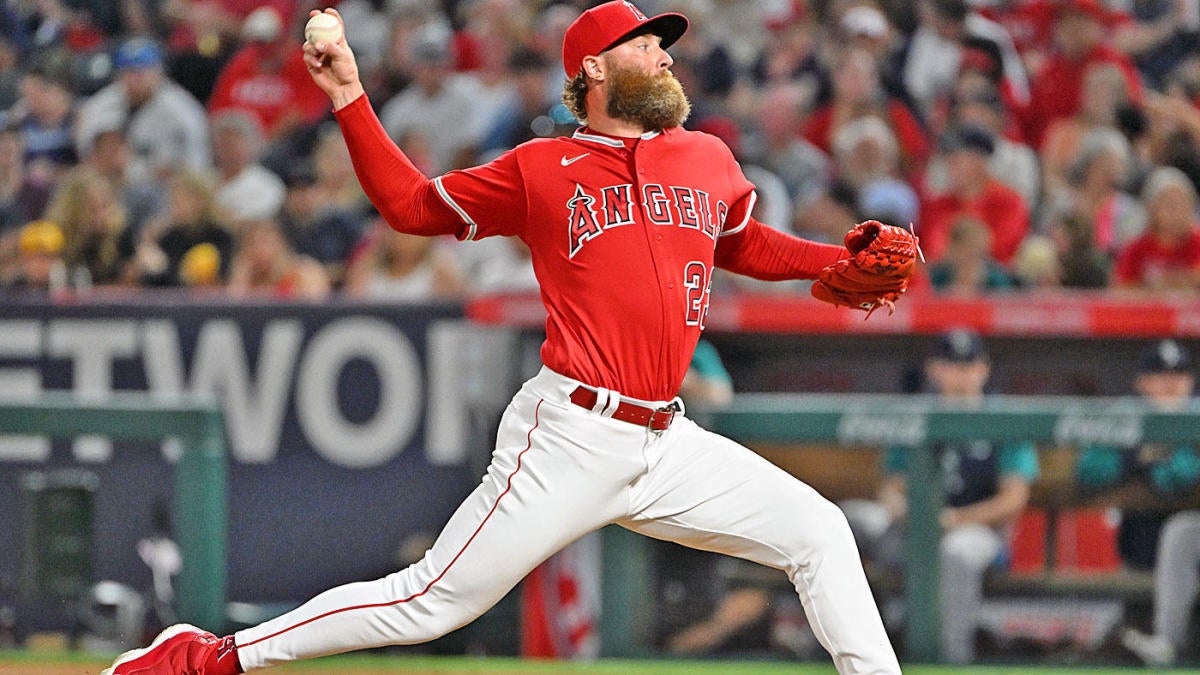 • If you saw the video of the Mariners’ brawl with the Angels from Sunday, you probably noticed one of the Anaheim guys falling as he tried to get over the small protective fence in front of the dugout. And falling hard.

Turns out that was relief pitcher Archie Bradley. Turns out he broke his elbow in the fall. Turns out the Angels lost more than they thought.

There’s a lesson boys and girls. Never fight. Or, if you’re going to, exit the dugout the normal way.

• The Seattle Storm have one goal: to win the WNBA title. It’s their goal every year. This year, though, the final one of Sue Bird’s distinguished career, they haven’t seemed up to it. 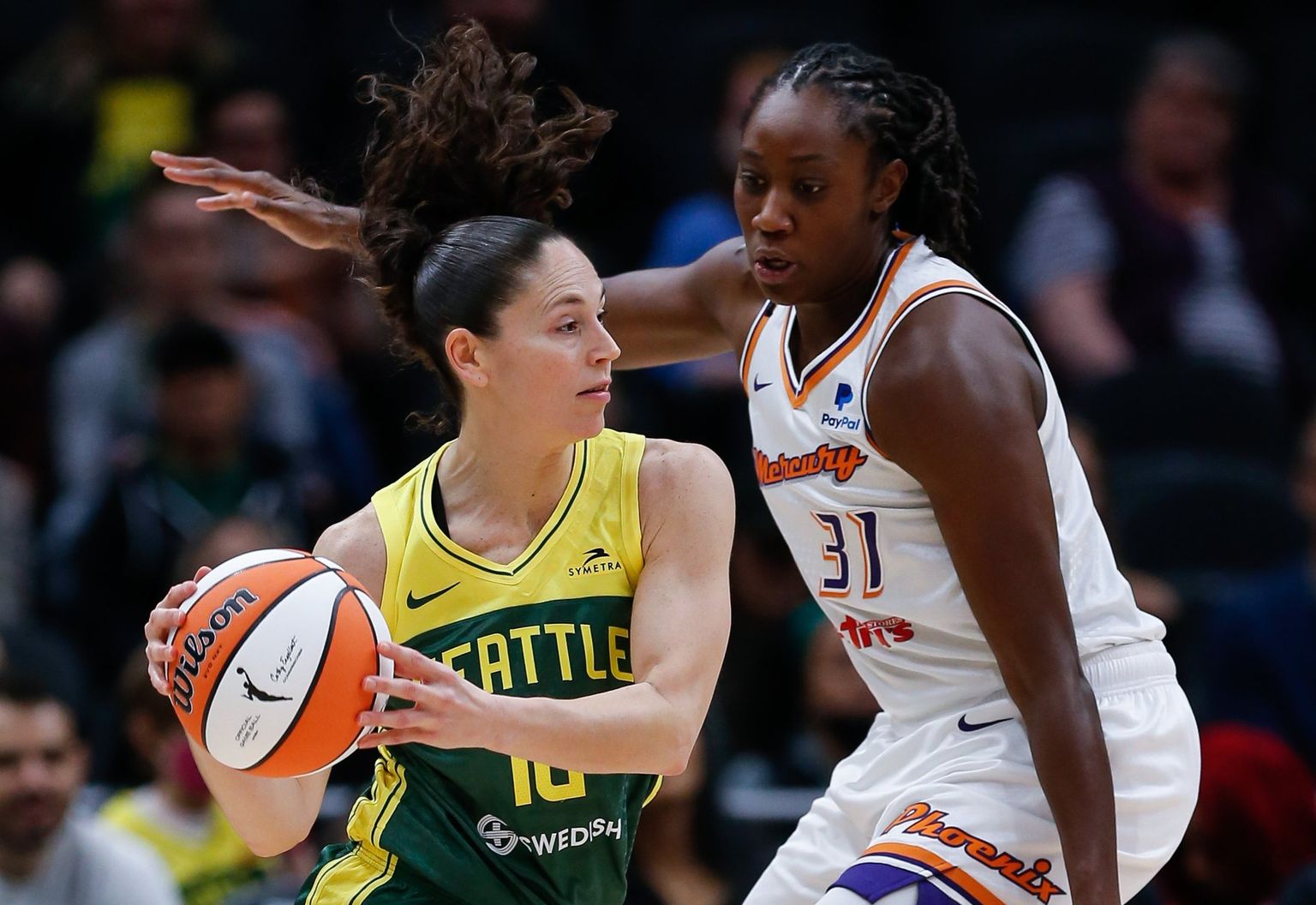 Oh, Breanna Stewart and company have been OK. Good even. But championship caliber? Maybe not. Enter Tina Charles. The eight-time all-star may not be among the league’s best players anymore, but she’s really good. Still demands respect when the ball is in her hands.

The question is, as it always is with a mid-season acquisition, is how Charles will fit in with a veteran team led by the best player in league. If it works, watch out.

• The Saudi Arabia-backed LIV golf exhibition tour makes a stop in Portland this weekend with a bit different cast of characters than the inaugural event in England. 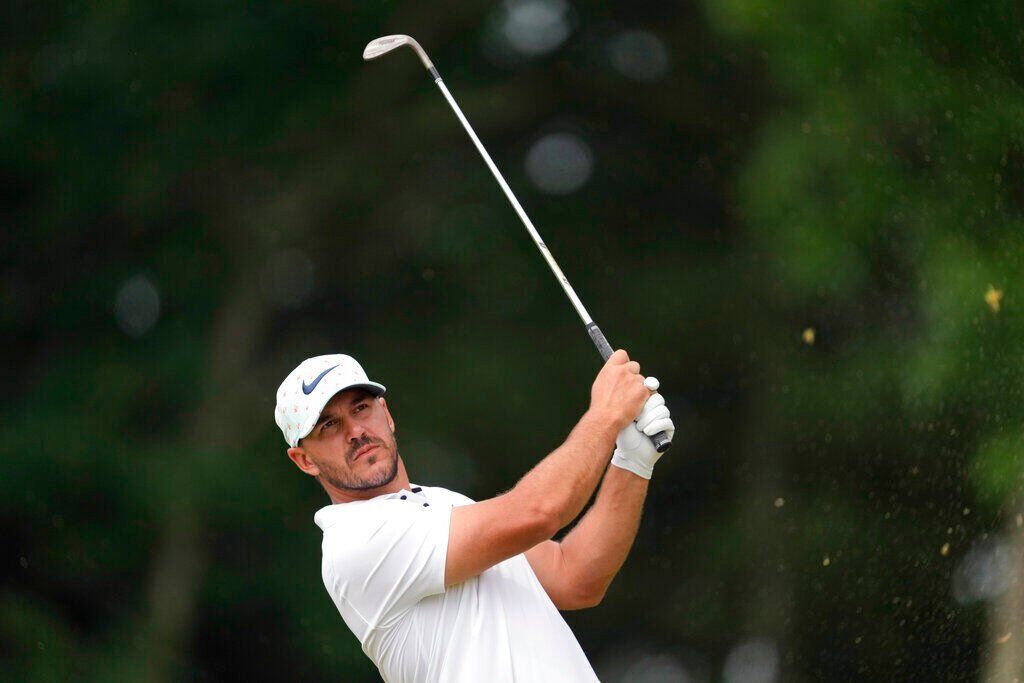 Hey, money talks. Except when it seems to be embedded in the vocal cords of those playing in the series. Like newest member Brooks Koepka.

One reason to admire Koepka over the years? Unlike the country club set, he seemed willing to discuss what he saw as abhorrent behavior in the game. And to discuss it at length, even calling out certain players by name. That seems to have changed.

As were his decisions, over the years, to call out hypocrisy. That doesn’t seem to apply to himself, does it?

• It’s funny how the end of June is as crucial a time for college sports as, say, mid-November or March. It’s all about high school recruiting.

Football is deep in its commitment stage after a month of camps, evaluations and visits. Basketball? Commitments are being made too, but the biggest month for most recruits is July, with events planned just about every weekend, two of which are open periods for NCAA Division I coaches.

By this time next month things settle. But for the next few weeks some of the more decisions of a lifetime will be made by young men and women quite possibly not old enough to vote.

• For all of us who wondered if the Mariners’ curse had befallen free-agent signee Robbie Ray, the answer is no. At least not in the way one would think.

Ray, the reigning American League Cy Young Award winner, has been special recently, even if the often-impotent M’s offense doesn’t allow him to enjoy the fruits of his labor with a win. It happened again Tuesday night.

Ray gave up one hit over seven innings. Struck out eight. Dominated. And the M’s defeated Baltimore 2-0 on two runs in the bottom of the eighth after Ray was done. 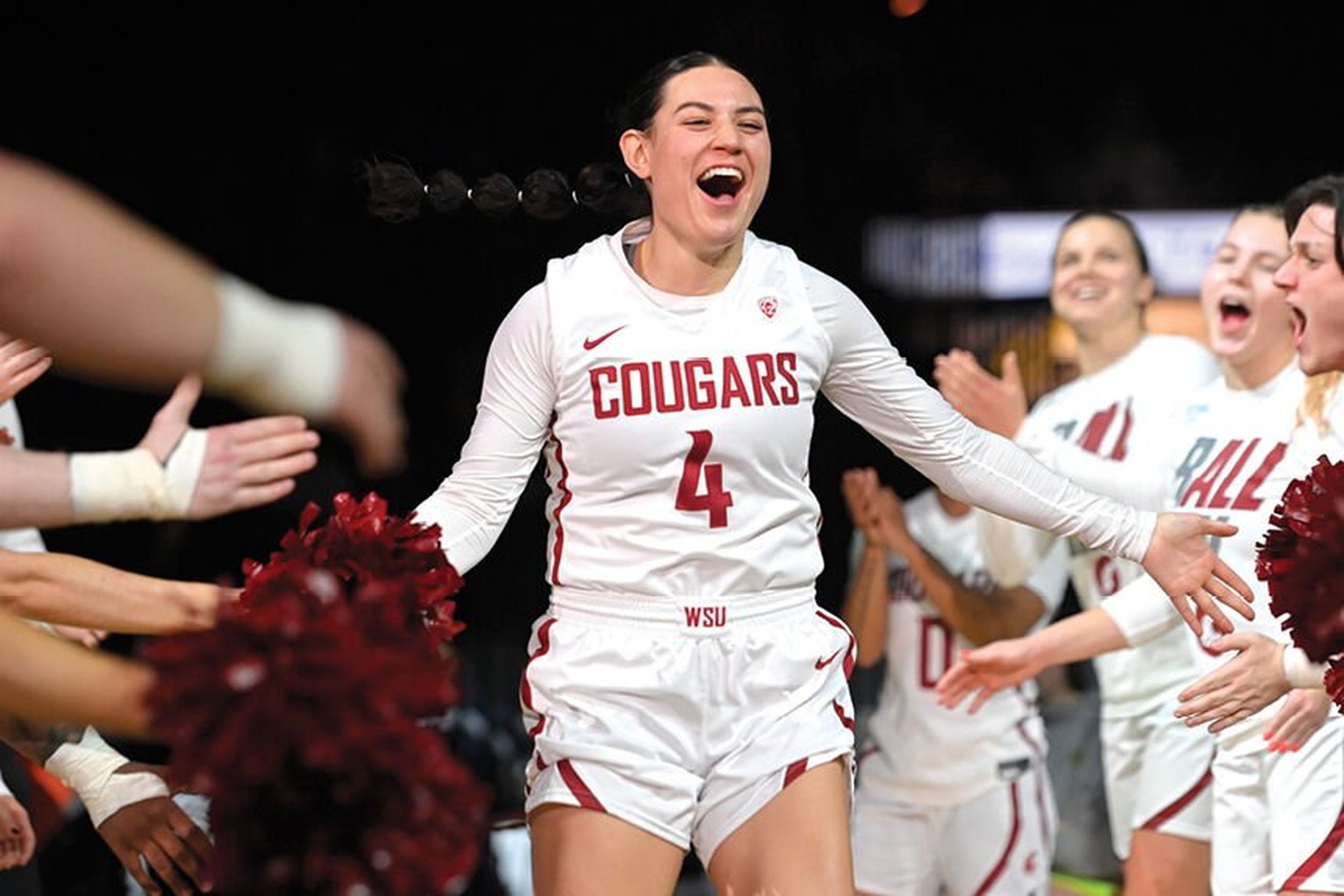 WSU: The Cougars’ basketball staff no longer has an open spot. Kyle Smith officially filled it by hiring Wayne Hunter. Colton Clark has this story on Hunter’s return to Pullman. … Krystal Leger-Walker and Colton Johnsen are the Cougar recipients of the Pac-12’s Tom Hansen Medal. That news leads off the S-R’s latest local briefs column. … Elsewhere in the Pac-12 and college sports, expect an announcement about future football scheduling at this summer’s media day. … As we mentioned above, football recruiting is in high gear everywhere, including Washington. … Who are the best defensive players on Arizona State’s roster? … In basketball news, a former Colorado player is headed overseas. … If Utah were to add a sport, what should it be? 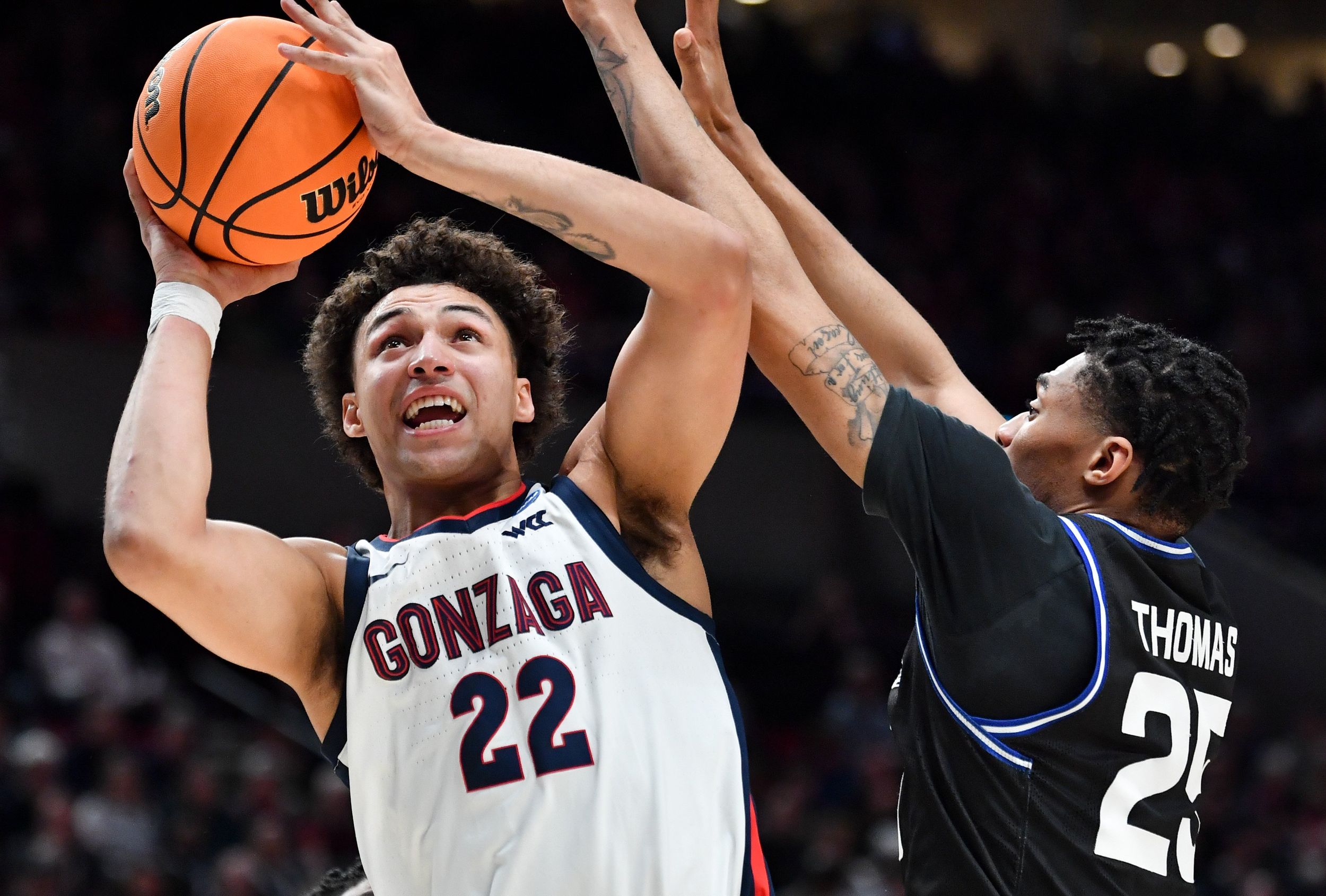 Gonzaga: Anton Watson isn’t going anywhere. The Gonzaga Prep graduate has been the big who does the dirty work for the Zags ever since he’s stepped on campus. And he will again next season. Theo Lawson talked with him recently and has this story. … Theo also has this story on two high school recruits, commit Dusty Stromer and Lake City High target Blake Buchanan, who will be in Florida this week as part of a camp sponsored by the NBA players association.  (We also linked the story above.) … Around the WCC, Steve Lavin is already turning heads in his short stint as USD’s head coach. … The BYU women’s basketball coaching staff is rounding into form. 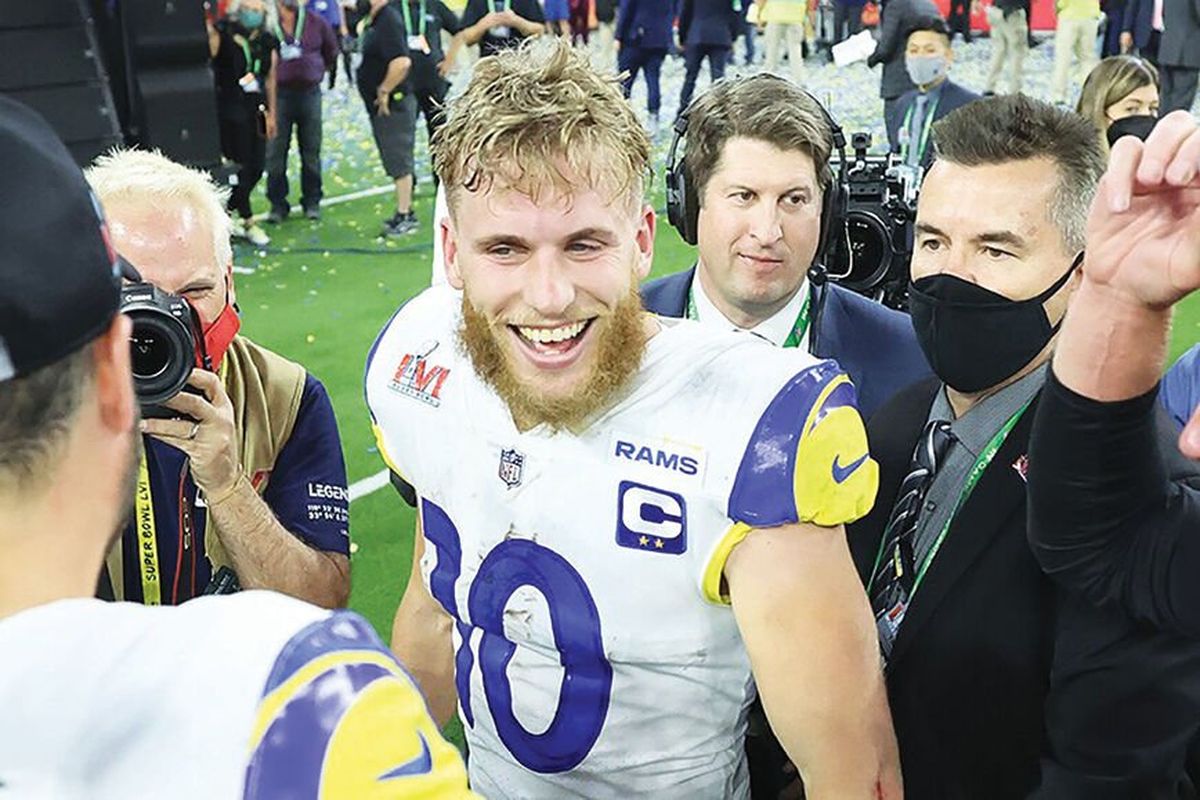 EWU: We could have put this link almost anywhere but because former Eagle Cooper Kupp is nominated in multiple categories, we decided the Eastern section was appropriate. Jim Meehan has a story on folks with area ties nominated for ESPYs this year. They include Kupp, Klay Thompson, Chet Holmgren and UFC fighter Julianna Peña.

Indians: Spokane may be on the road but that didn’t matter last night. As Dave Nichols tells us, the Indians held on for a 6-4 victory in Vancouver.

Hoopfest: Just playing this year was a win for first-year director Riley Stockton. Now, after taking copious notes, he’s ready for future tournaments to grow once again. Julien A. Luebbers has the story. 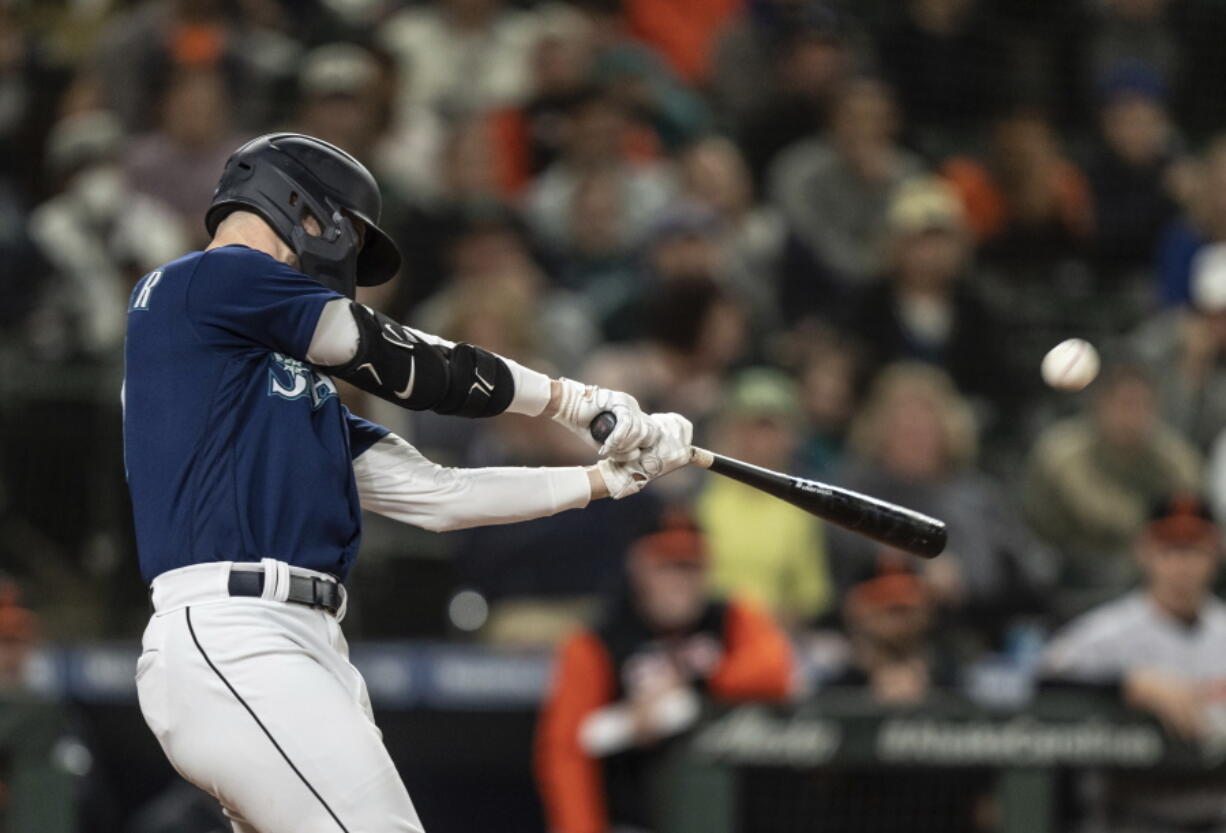 Mariners: As we mentioned above, the M’s won 2-0 after Ray’s spectacular outing. But Taylor Trammel hurt his hamstring again, meaning the offense needs a boost. Maybe either Kyle Lewis or Mitch Haniger returning from the injured list will be it. Or maybe it will be Carlos Santana.

Seahawks: If you want to attend training camp as a fan, you have to register.

Sounders: The defense is still solid despite major changes.

Storm: Besides Charles’ arrival, the other piece of news is about the all-star game. Jewell Loyd will be part of it again.

Wimbledon: Did we see Serena Williams on the grass for the final time? She lost her first-round singles match.

• We began today’s column with some thoughts related to the Mariners’ fight in Anaheim. We shall end it the same way. If the three players suspended were all out last night, they would not have won. Heck, if any of three were out, that might be true. The suspensions could really hurt. Until later …