I am a graduate of Gonzaga University, and I moved back to Spokane in April 2019 for a job at The Spokesman-Review. My sister, niece and nephew live in the Lilac City (my sister also is a Gonzaga alumnus), and I love Spokane.

I lived in Las Vegas from 2008-19, was the editor for Robin Leach of “Lifestyles of the Rich and Famous” fame for most of that time, and my dad and brother live in Sin City. I fly back to Las Vegas every chance I get and was there five times in 2021.

Despite being the features editor at The Spokesman-Review, I get more emails about Las Vegas than any other topic except for maybe restaurants in Spokane. I love to be an ambassador for Spokane and Las Vegas.

In the last year and a half, the entertainment capital of the world has welcomed three new resort casinos: Resorts World Las Vegas, on the former site of the Stardust on Las Vegas Boulevard across from Wynn and Encore; Virgin Hotels Las Vegas, formerly Hard Rock Hotel on Paradise Road east of the Las Vegas Strip; and Circa Resort & Casino in downtown Las Vegas.

My advice to everyone for Las Vegas hotels: Las Vegas is expensive (breaking news!). Spend your money on what you love the most. For me, I want a hotel that is a good place for sleeping and showering but won’t break the bank. The majority of my funds will go toward dining and entertainment (concerts, nightclubs and shows). 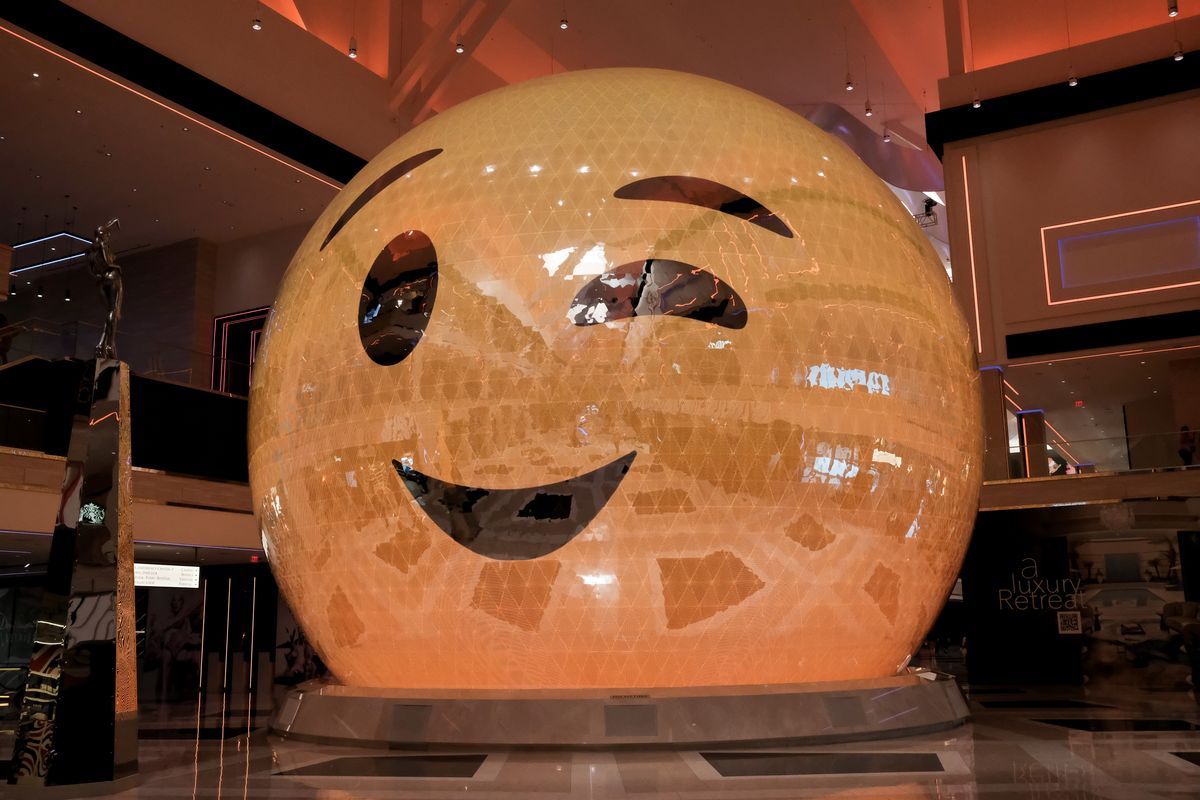 I attended the Resorts World grand opening in June with my brother Charles. Resorts World is the first brand new resort casino to open on the Strip in more than 10 years. The $4.3 billion Resorts World, owned by Malaysia’s Genting Group, is massive, and the grand opening was overwhelming (in a good way).

Paris Hilton and Tiesto were surprise guest DJs at the pool. While Charles and I waited for skewers and shishito peppers in the global street market, which is expansive, impressive and more affordable than typical Strip hotel dining options, Nevada Gov. Steve Sisolak and DJ Steve Aoki held court near us.

I stayed overnight in the Conrad, one of the two luxury hotels of the three hotels that make up Resorts World, in January. The Conrad has its own valet entrance – always a bonus in Las Vegas – and the room view was looking north on the Strip, with downtown also in sight. The room was very nice, with a spacious bathroom and conveniently located close to Resort World’s many attractions.

The nightclub was fun and what you’d expect at a Strip nightclub, with over-the-top visuals, a celebrity DJ, indoor and outdoor areas and beautiful people – the employees and the patrons. Having been in the Las Vegas nightclub world since 2008, it will be interesting to see how nightlife returns on the Strip post-pandemic.

As more of Resorts World continues to open, I’ll be happy to return to explore the massive property, one of the most expensive ever built on the Strip.

Richard Branson’s Virgin Hotels Las Vegas, which opened last March, will be a familiar site to visitors, as it is the former site of the Hard Rock Hotel at Paradise Road and Harmon Avenue. With the British tycoon’s takeover, the extensive rock memorabilia was replaced by the more streamlined and clean aesthetic for which Virgin properties are known.

I stayed overnight at Virgin in a Curio Collection by Hilton room in January and was impressed by the sleek design; it’s sexy and rock-star without being over the top. The hallways are very long, so you’ll get in your steps. This hotel holds memories of covering concerts at the former Joint music venue and the AVN and Adult Entertainment Expos, which are so Las Vegas.

I was blown away by two of the restaurants at Virgin. Dinner at the excellent coastal Italian Kassi Beach House was salmon and Hamachi crudo, oven-roasted Puccia bread with whipped ricotta and honey, octopus salad, lobster pasta, truffle pasta, a whole branzino, cocktails (the Kassi, Japanese Penicillin and Subtropic Slushie) and the Big ’Stache for dessert with macchiatos.

The second restaurant is Los Angeles chef Kris Yentamboong’s Night + Market. His first two locations are on the Sunset Strip and Venice Beach in L.A. The incredible 11 dishes for dinner along with sticky, coconut sticky and jasmine rice and wine pairings were the following:

The “oldest” resort casino of the newbies is Circa Resort & Casino, which owner Derek Stevens soft opened downtown on Oct. 28, 2020, then officially two months later on Dec. 28. Detroit native Stevens, who renovated Fitzgeralds and opened the D Hotel downtown in 2012 and also owns Golden Gate, is the name and face of the hotels.

Circa is an homage to Las Vegas’ trailblazers, as seen throughout the property, from portraits and metal busts to the property’s branding, including the 60th-floor rooftop lounge Legacy Club. When it opened, Circa was the only hotel in Las Vegas for ages 21 and older (this is strictly enforced, and the Cromwell on the Las Vegas Strip would follow suit shortly after).

What makes Circa stand out is it is Mecca for sports lovers. The sports book is marketed as the largest in the world, and the Stadium Swim, open 24/7/365, is astonishing, an outdoor haven where people can watch multiple sports on multiple screens while taking a dip in the pools, catching a few rays poolside and enjoying small bites and sips.

Circa also includes Mega Bar, the world’s longest bar West of the Mississippi. When I stayed at Circa in December 2020, I immediately loved the gold accents in the design of the rooms and thought, “Now this is luxury in downtown Las Vegas.” But without pretension and snobbery.

While I’m a die-hard Gonzaga and Vegas Golden Knights fan, the dining options at Circa really hold my interest. They include 8 East, where Daniel Coughlin of Le Thai fame is slaying it with his Pan-Asian cuisine inspired by Asian food markets. My lunch included a duck roll, musubi bites, fried tofu, ginger chicken pot stickers, crispy pork belly bacon and pork belly bao.

Be certain to end your evening at the Legacy Club, with its panoramic views of the Las Vegas Strip and Valley.

And before departing Circa, it was breakfast at the 24-hour Saginaw’s, where I had two of my all-time favorites: matzo ball soup and chopped liver – yes, even for breakfast. When in Las Vegas…