A GRIP ON SPORTS • History made.

• The Seattle Sounders did something Wednesday night no Major League Soccer team has ever done: They won the CONCACAF Champions League. 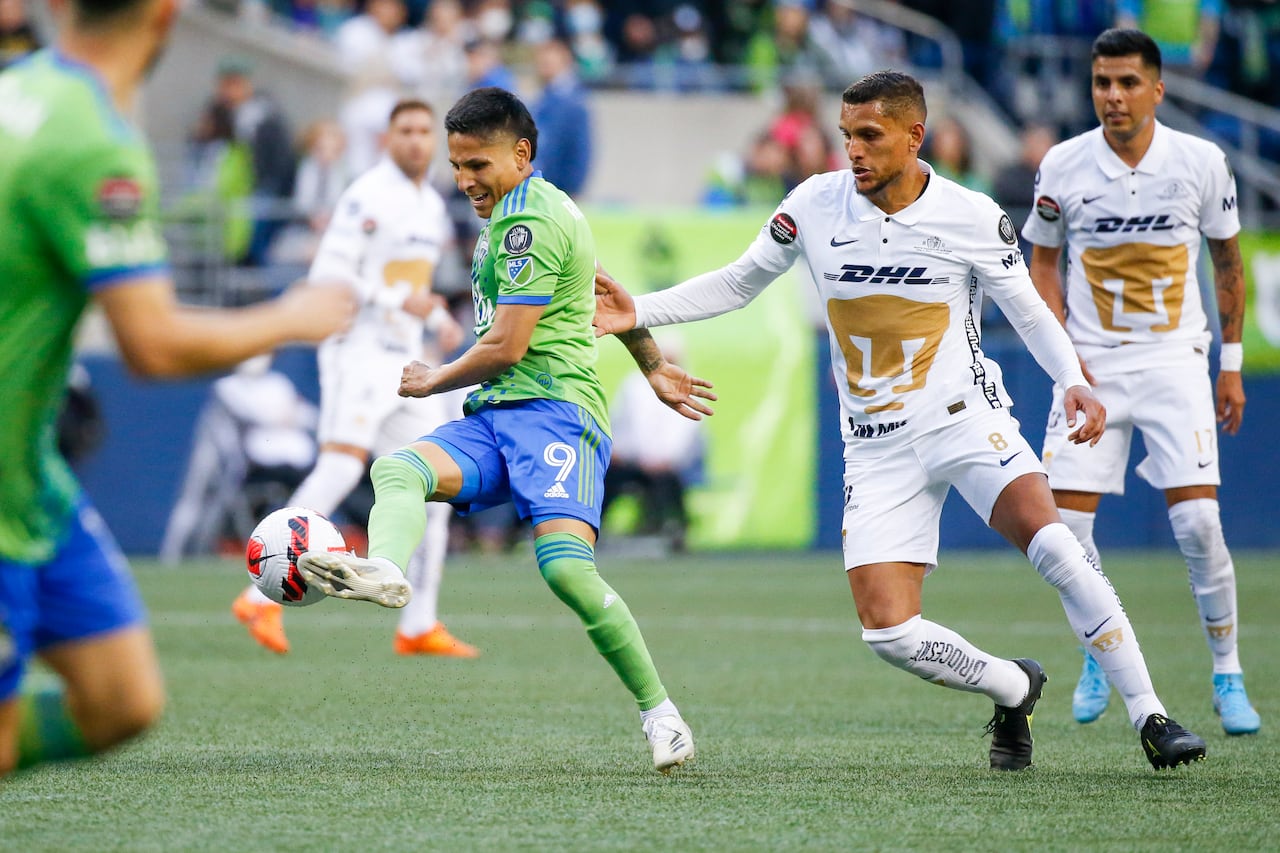 That might not seem like that big a deal, but Sounders’ coach Brian Schmetzer would beg to differ. And he did last week, before the two-match series with Pumas began last week.

“It’s a big deal,” Schmetzer told everyone, adding a couple cuss words for emphasis. And his players echoed the sentiment, if not the profanity. Then they went out and earned a big trophy.

They clinched it last night in Seattle with a 3-0 win before almost 70,000 folks – the largest crowd in CCL history – at Lumen Field. It was a hard-fought victory, overcoming two early injuries and a Pumas defense that allowed little in the first 44 minutes. But a scrum in front of the net found Raul Ruidiaz’s foot and he put Seattle up 1-0 at intermission. After a 2-2 draw in Mexico last week, the Sounders were up 3-2 in the series and the pressure was on. That pressure forced Pumas to be a bit more aggressive and Seattle used it to its advantage.

The Sounders’ next goal was a thing of beauty, a counterattack with crispness and purpose. Ruidiaz’s second score pretty much iced the title – and led to a Beastquake-like explosion of sound.

Appropriate too, as Marshawn Lynch, one of the franchise’s minority owners, was in the building.

He knows a little something about big games and big titles. And big deals.

Winning the CCL gives the Sounders world-wide legitimacy. It also allows them to participate in the next World Cup-like competition for club teams, though, as is soccer’s way, where and when that will be held has yet to be determined.

It’s been a long haul for the MLS’ best franchise (if not its best team thus far this season). But now the Sounders have reached the pinnacle. And made a little history.

• One reason Seattle is so successful lately? Stefan Frei. The 36-year-old goalkeeper has been exceptional recently, making up for defensive deficiencies and mistakes consistently with extraordinary saves. He made a couple more Wednesday night.

Though originally from Switzerland, Frei is eligible to play for the United States National Team. It seems odd he’s not been given the chance.

• One of our favorite writers died yesterday.

Kenny Moore, who for years was Sports Illustrated’s voice of running, passed in Hawaii. He was 78.

Moore’s magazine stories were not to be missed, written with a style that could only be called conversational.

When your eyes moved down the page, taking in each word, you felt as if you were out jogging with your buddies and Moore was talking about whatever subject he was interested in. As his story rolled over you, so did the miles. By the time you got to the end, you may have been a little winded, tired even, but you felt rewarded. You had learned a few things, laughed a couple times and knew you had spent the last little segment of your life doing something meaningful.

When it came to running stories, on subjects as varied as Bloomsday or drugs or the sport’s bureaucracy, Moore wrote from a position of knowledge. He was an All-American runner at Oregon, an NCAA champion and a two-time Olympian.

He was also one of a kind while writing in a style that seemed so universal of distance runners. Irreverent, erudite and opinionated.

If you have a chance, browse Sports Illustrated’s archives for his stories. They are worth your time.

His voice has been missed. And now we’ll never hear it again. 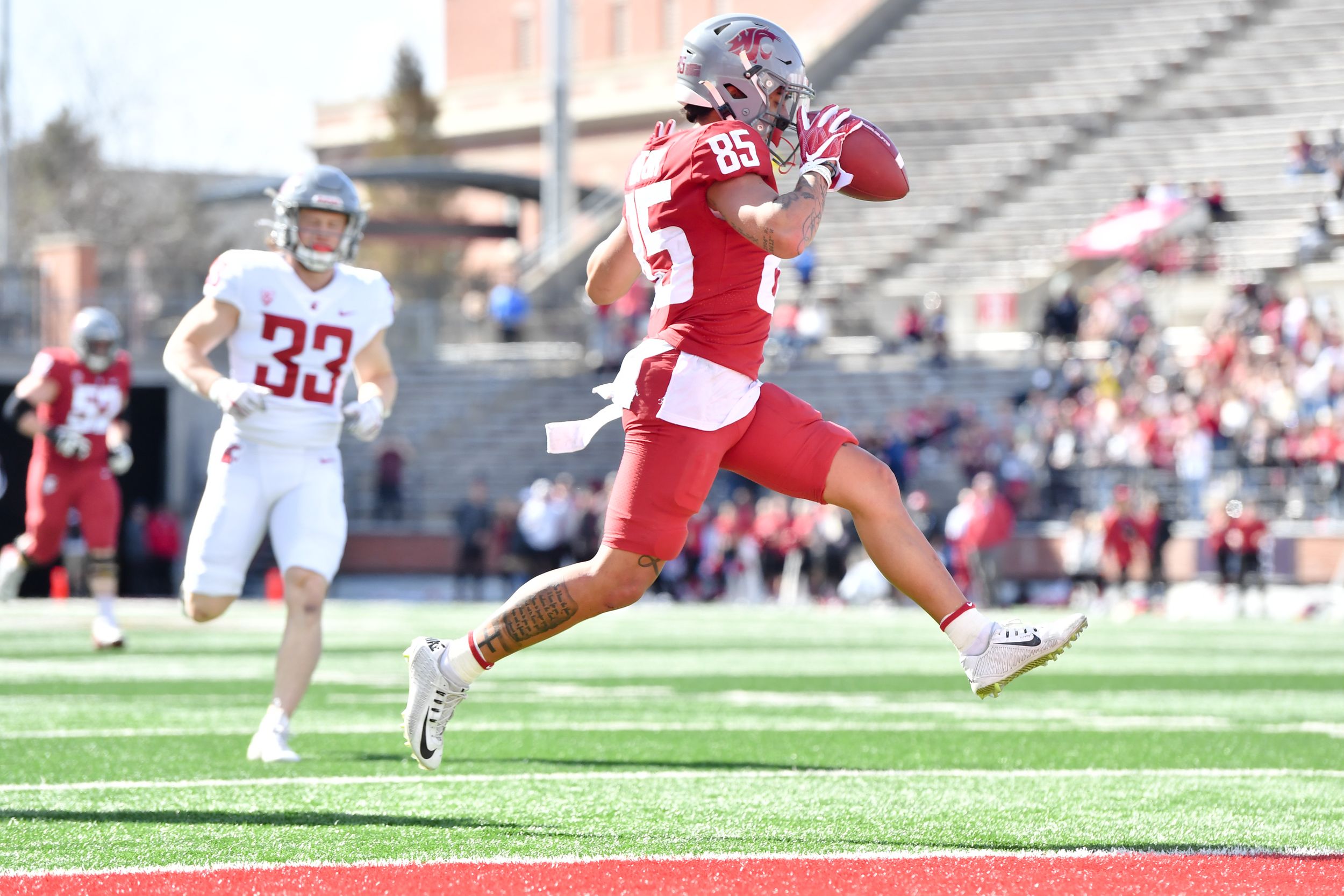 WSU: The S-R turns over its conference coverage today to Jon Wilner, who looks at every school’s spring results. … Elsewhere in the Pac-12 and college football, there are meetings going on in Scottsdale, Ariz. concerning the future of college athletics. Turns out the commissioners of the SEC and Pac-12 are going to meet with lawmakers in D.C. to lobby for NIL laws. … Washington has a pass rusher everyone knows. But is he the Huskies’ best? … The trial in Oregon included a directed verdict for part of it. … The Ducks are optimistic about the upcoming season. … Another legendary Oregon athlete died this week. … Will Colorado have anyone in the 2023 NFL draft? 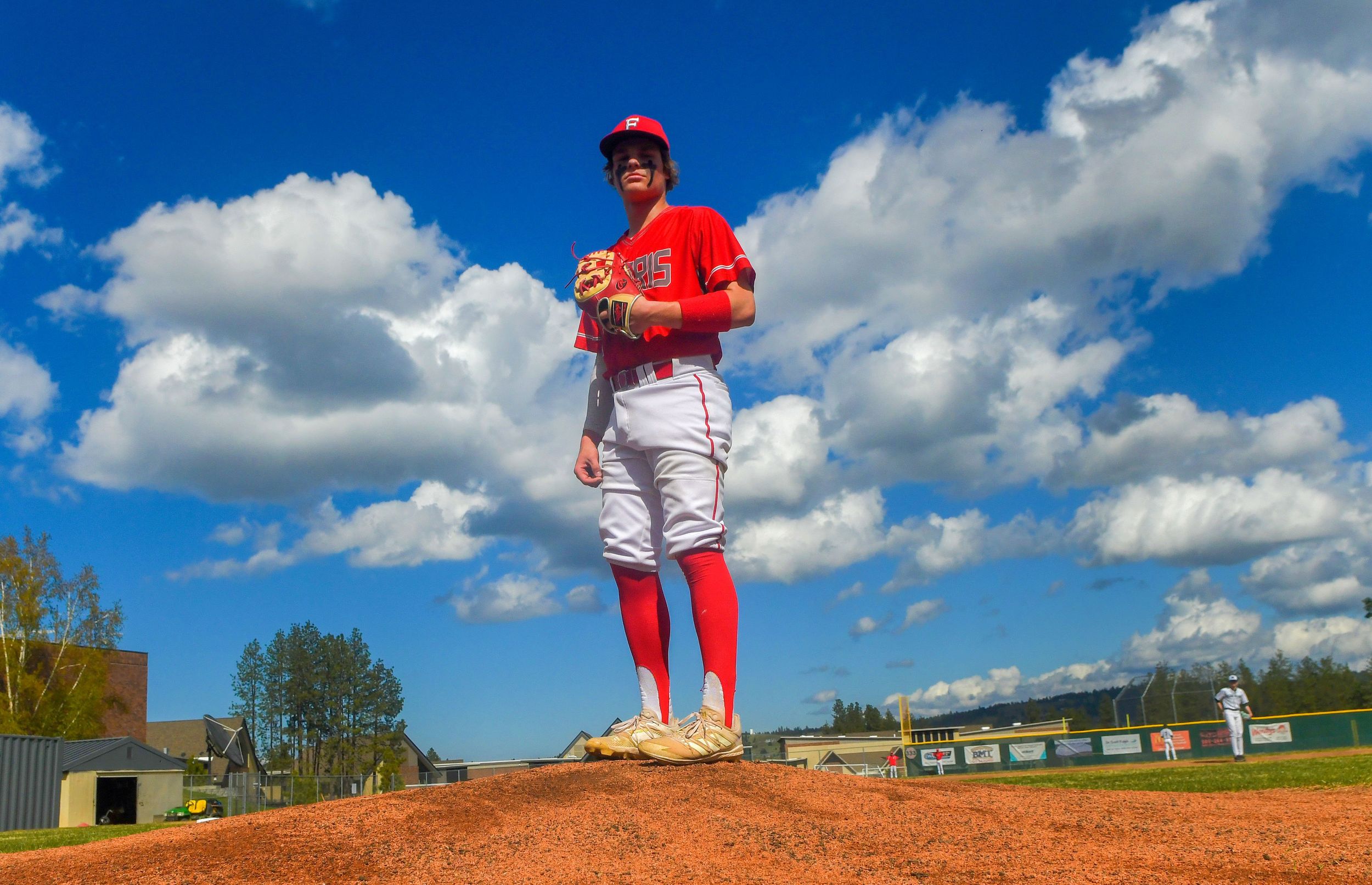 Preps: Dave Nichols was a busy man yesterday. Not only does he have the usual roundup of Wednesday’s action he also has a quartet of stories on other subjects. To wit, this piece on Castle Keaton’s strikeout record that will never be broken. And this piece on Wellpinit’s new turf football field. Or this notebook. And, finally, a look at baseball and soccer playoffs. … We also can pass along a story on an upcoming volleyball tournament. 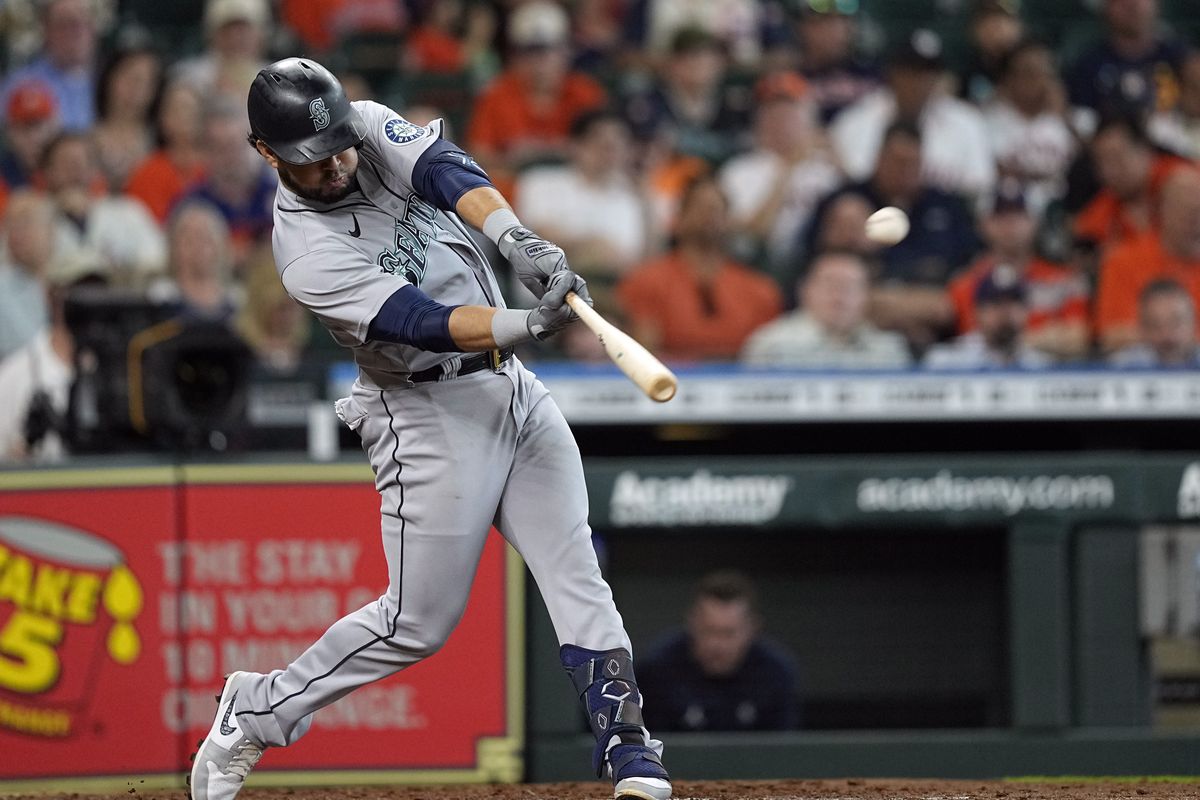 Mariners: What happened to the M’s offense? It disappeared in Houston, scoring just two runs in three games. They lost 7-2 to Justin Verlander and the Astros yesterday. … Stuart Fairchild will get a chance to play for his favorite team growing up.

Seahawks: We mentioned this yesterday. The Hawks will play in Germany this season. … Did the Hawks really need to take a quarterback this draft?

Kraken: The first season wasn’t what anyone wanted. On the ice anyway.

Storm: Seattle begins the WNBA season with its big three still intact. But for how long? … Sue Bird is the leader of the pack for her 19th season.

• We have some news to share. We will be taking off this Sunday. An early commitment means we have to be out of the hotel with little time to write, so we decided to take a vacation day. This is your first warning. Until later …