A GRIP ON SPORTS • Where were we? Oh ya. Trying to figure out why people email me story ideas. And what would happen in the weekend ahead. Boy, we’re we wrong. Almost as wrong as anyone who believes we would write about their PR stunt.

• Rich Strike was no PR stunt. Good PR for horse racing, but not a stunt. No horse, not even a late entrant, could be. Especially one that started its stretch run somewhere in Cincinnati and ended up winning by ¾ of a length. If you haven’t seen the overhead video, you should watch it. 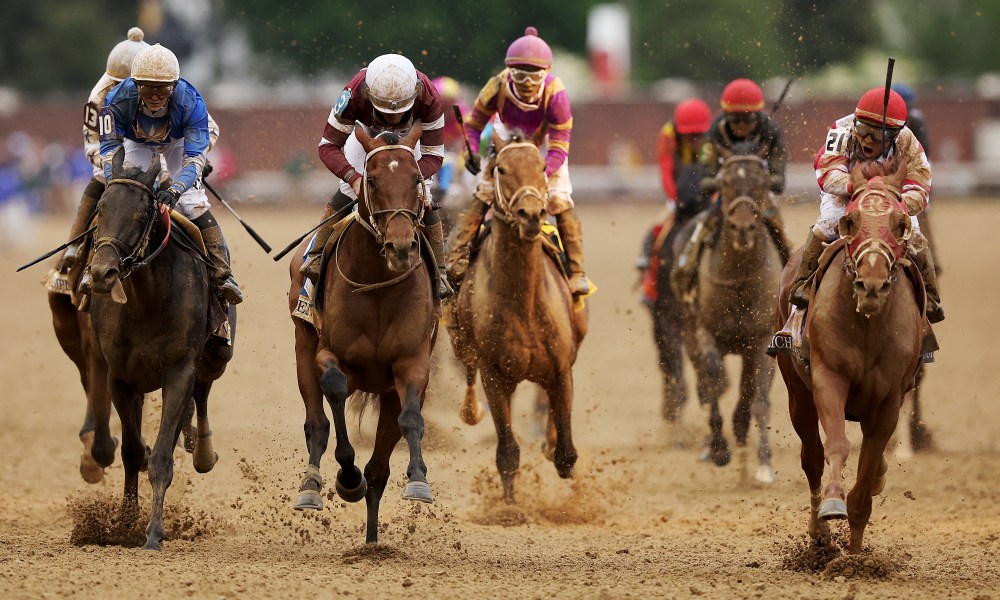 Who could have seen that coming?

Certainly not anyone betting. The darn horse, which only made it in when another scratched, was the longest of long shots in the race at 80-1. If you had dumped $30,000 on the horse itself, as opposed to what the owners did to gain entry last week, you would have won a bazillion dollars. OK, substantially more than $2 million. But considering Rich Strike’s owners only earned $1.86 million, it’s not nothing.

Then again, you wouldn’t have been able to jump up and down in the owner’s box and then run down to the track to celebrate. That’s worth something, right?

• The Mariners were able to celebrate after their game Sunday. For the first time in a while.

No one, however, celebrated more than George Kirby.

The pitcher made his first major league start. On Mother’s Day. With his parents in the stands. 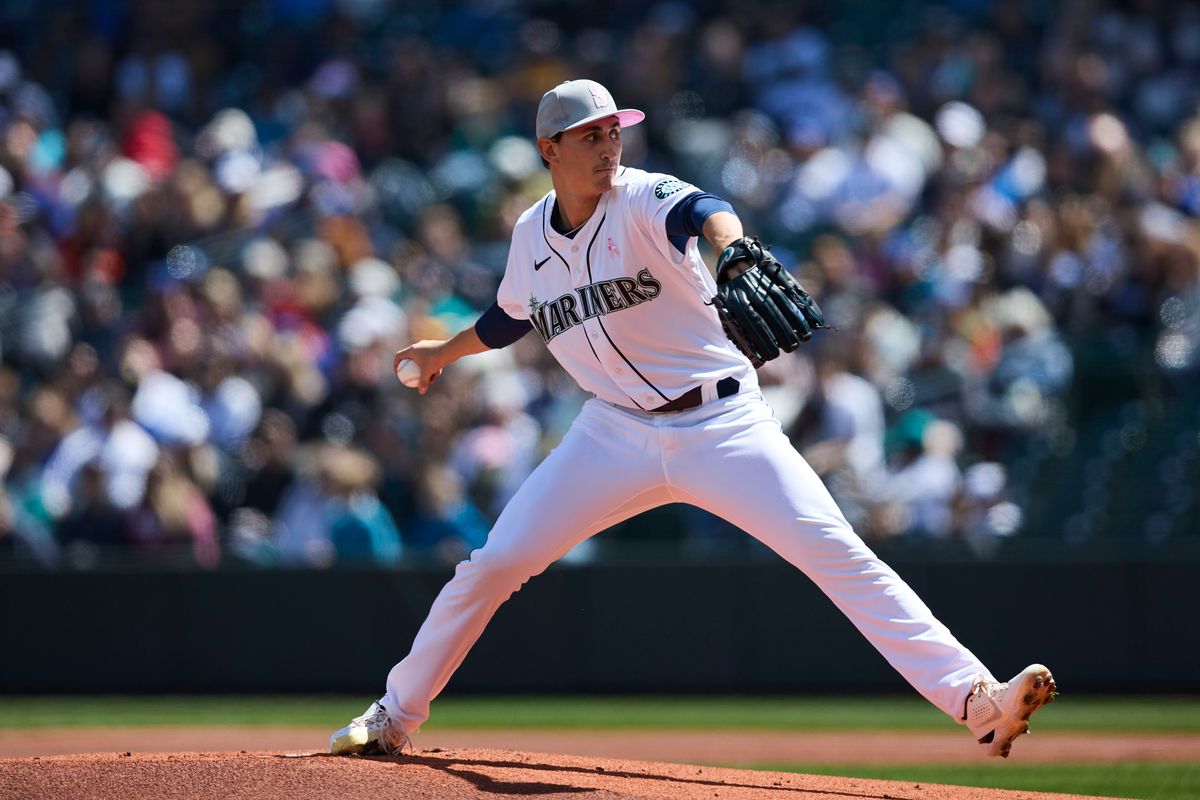 If that’s not cool enough, he pitched his tail off. And was rewarded with the Felix Hernandez Award, otherwise known as a no-decision.

Good for him. He threw six shutout innings. Struck out seven. Walked no one. Gave up for measly hits. And the M’s six-game losing streak was toast.

Lightly toasted maybe, but good enough after Ty France drove in Jarred Kelenic with a liner to the wall in the 10th.

Then Kirby celebrated with his rooting section.

• The best stories of the weekend? If you like college hoops, get a copy of the Sunday paper and read Colton Clark’s conversation with Kyle Smith about the offseason. “Tricky” is Smith’s word to describe it after losing more than his share of transfers. We might use unprecedented and mystifying, but that’s just us.

On the other end of the spectrum is Gonzaga. The Bulldogs are hunting transfers this offseason as they always do. Theo Lawson went through the top players who seem to be on GU’s list but don’t be surprised if Mark Few, who does things his own way, attracts someone unexpected. And he becomes a key piece of the Zags’ 2022-23 puzzle.

• The Indians’ six-game series with Tri-City became four thanks to Mother Nature’s fireworks show the past week. A tornado? Really?

Even twisting winds, as dangerous as they are, couldn’t derail Spokane’s recent hot play. The Indians, who trailed 1-0 when Friday’s game was called due to wind, rain and, yes, tornado, rallied in that continuation to win on Mother’s Day. And then took the nightcap as well.

Now all they have to do is deliver with a bank of lights out to complete the “gloom of night” Post Office motto. 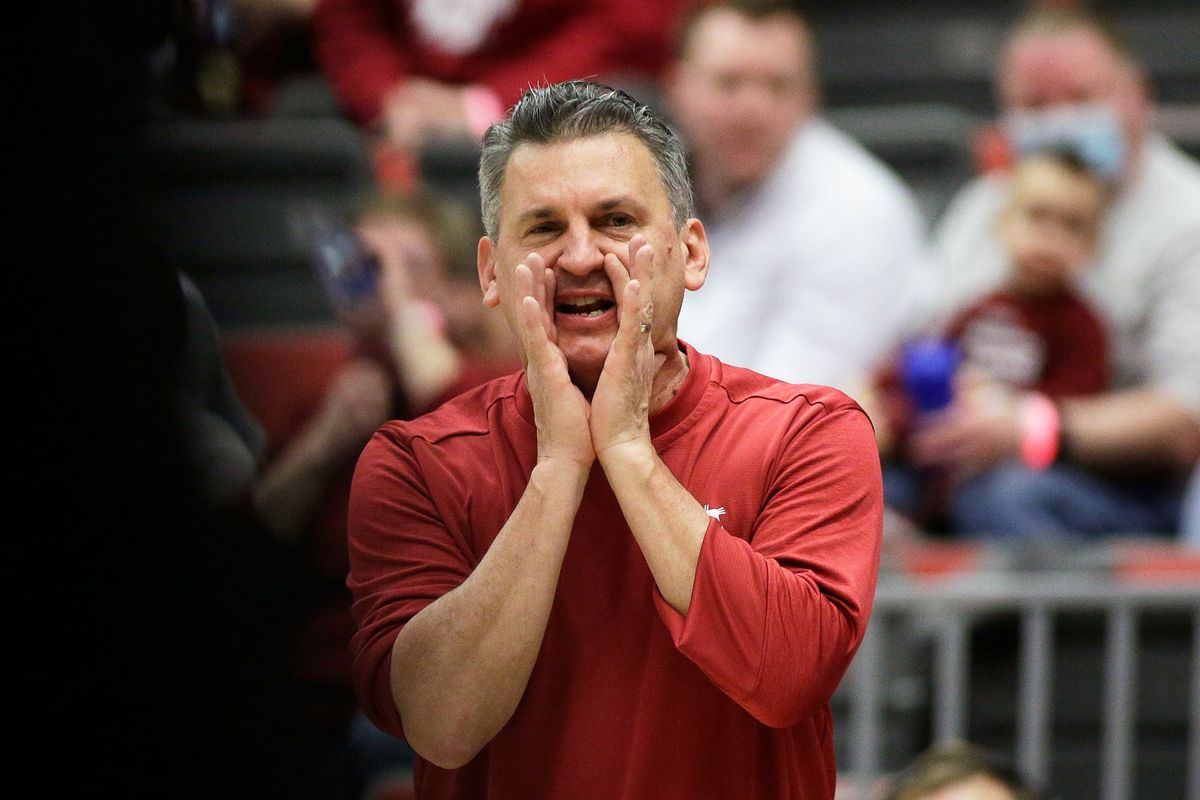 WSU: As we said, Colton has this story following a conversation with Kyle Smith. … The baseball team has been hot recently. The Cougars won their third consecutive series, this one of the nonconference variety. … Elsewhere in the Pac-12 and college football, Oregon’s defense is under new management. … Utah returns the best freshman defender in the conference. … Arizona not only must win on the field, it must win off it as well. … In basketball news, a former Colorado star is headed to the pro ranks with some question marks. … Former Post Falls star Jake Pfennigs is healthy and that spells trouble for top-ranked Oregon State’s baseball opponents. Gonzaga: Theo does as well as he can trying to prognosticate who the Zags are recruiting to fill the holes left by, at least, Chet Holmgren and Andrew Nembhard departing.

EWU and Idaho: Around the Big Sky, a former Montana women’s basketball coach can go ahead with her lawsuit against the school.

Preps: We can’t miss this. Dave Nichols has a story on the Greater Spokane League’s Scholar Athletes of the Year. The best of the best. 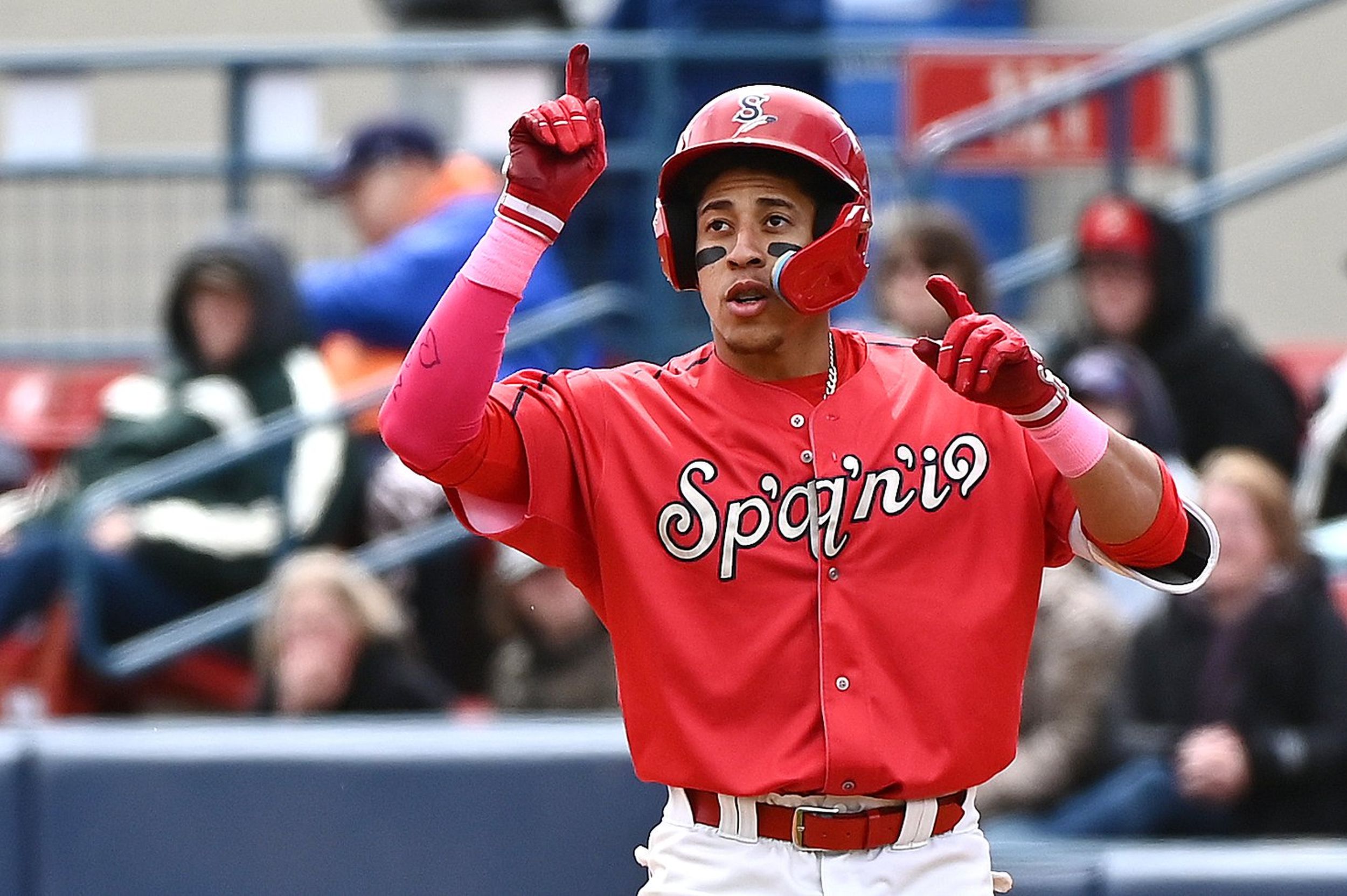 Indians: Of course, Dave was at the Sunday doubleheader and has this story. James Snook was there as well and has a photo gallery.

Mariners: Kirby’s start was the highlight of the game – until France’s game-winner. … The group that was in the stands to support the rookie was as impressive as the start itself.

Seahawks: K.J. Wright back in Seattle? Yes please, even if it isn’t as a player. … We were sure of it before and we’re even more sure of it now. Abe Lucas is going to be an impressive pro. … The rookie mini-camp is over.

Storm: We watched quite a bit of Seattle’s game last night. The Storm had trouble getting stops when they needed to in an 85-74 road loss to Las Vegas.

• Our day off was a busy one. That’s OK. It was successful as well. Sometimes it still amazes us how much basketball talent Spokane produces. Until later …