A GRIP ON SPORTS • When does an educated guess become just, you know, a guess? How about in May, when college football games begin in late August? Especially this day and age.

• We guess it would depend on the amount of education involved. And if it overpowers the guess part. 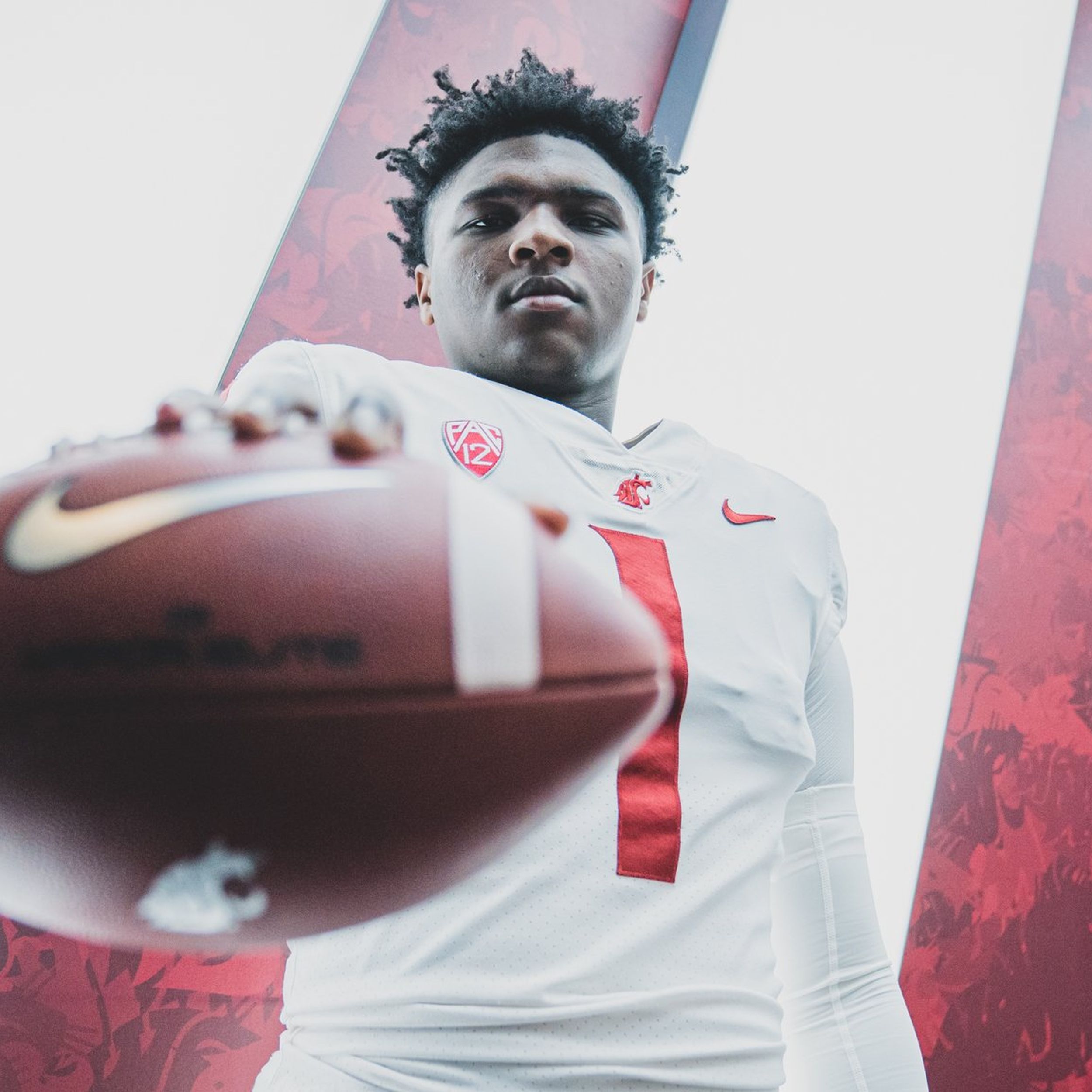 In our case, when it comes to Pac-12 football, we’re self-aware enough to understand there isn’t nearly enough. But others, such as Jon Wilner, who covers the conference for the San Jose Mercury News and whose work appears in The Spokesman-Review, has a much bigger thinking cap.

But even he admits there is only a “morsel of clarity” as he calls it.

His picks? Defending conference champion Utah in the South, defending division champ Oregon in the North.

The term “chalk” comes to mind.

Often in the Pac-12, however, chalk is more often used to outline the football favorite’s body in late November. There is no Alabama, Clemson or Ohio State in this conference.

But there is a Washington State. And the Cougars are one of Wilner’s favorites in the North. Read that again. One of the favorites. 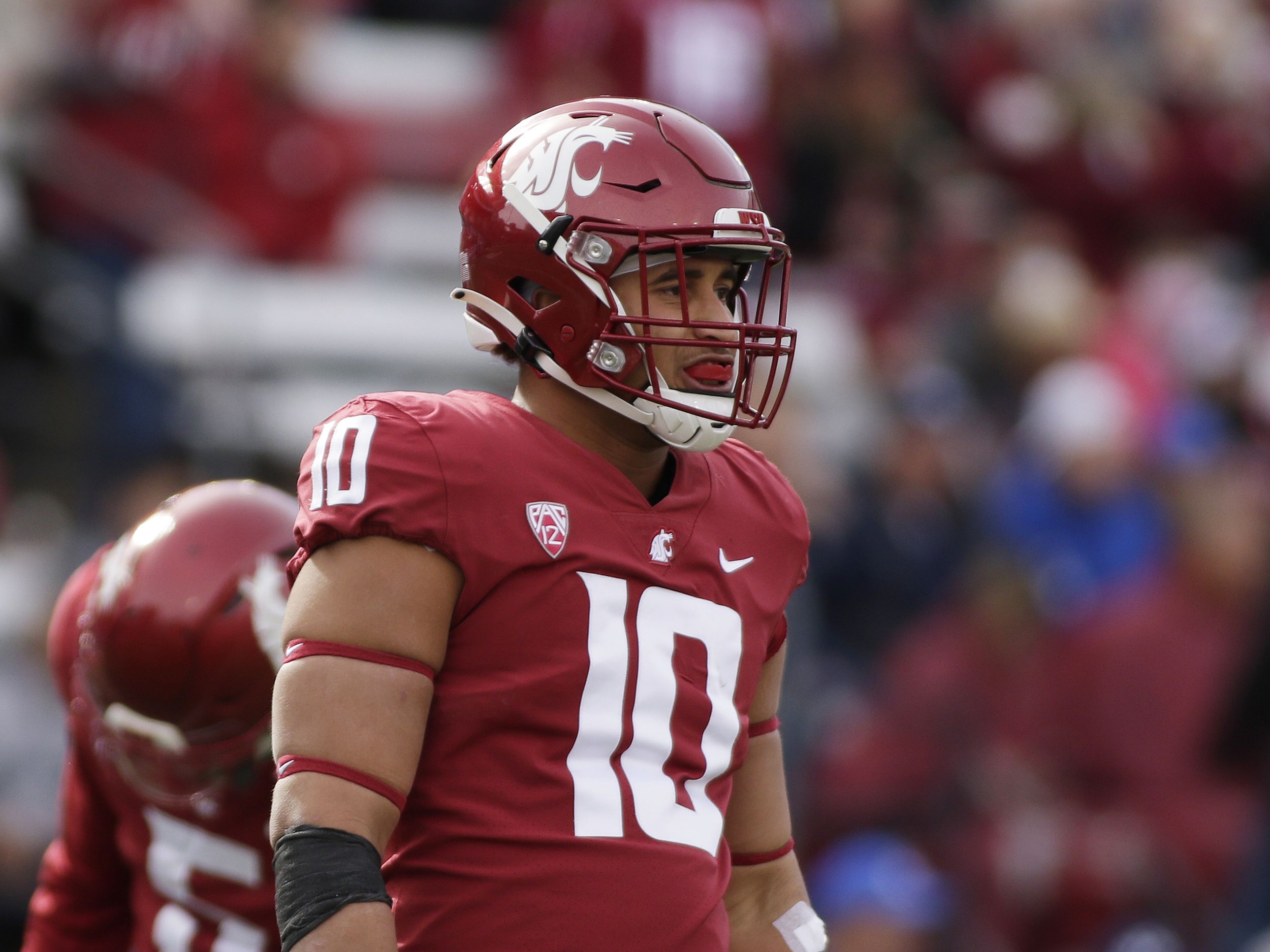 He has them picked to finish second. A close second. He admits he gave them serious consideration to win the division.

Let that sink in. This is where the football program is right now. And where the rest of the Pac-12 North is. Stanford is down. Washington is in a valley. Oregon State is ascending but has a ways to go. California is California.

Still, just being in the conversation is a revelation for those who traveled through the wasteland of the Paul Wulff and early Mike Leach years. The change has come. The foundation Leach built is still in place. It has survived Leach leaving. Survived Nick Rolovich’s poor decision-making. Covid. NIL. All of it.

It’s a pretty exciting time on the Palouse.

• There are way too many dark clouds to count in Seattle on any given day. They have descended into T-Mobile and enveloped the Mariners. Injuries. Poor pitching. Bad swings. Even more injuries. The season-of-hope hangs by a thread.

There is, however, one silver lining. Julio Rodriguez seems to have adjusted to major league pitching. He had three more hits Monday night in a 9-0 loss.

Don’t question whether it will last. Just enjoy it. There is very little else associated with the franchise to relish at this point. 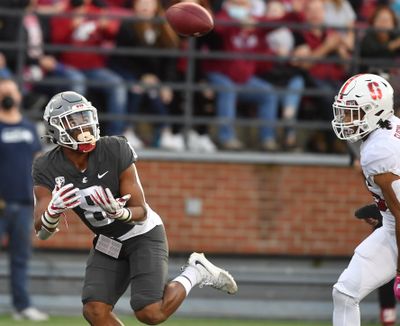 WSU: One reason why the Cougars have stayed successful? Players like Calvin Jackson Jr. Under-recruited players who blossomed in Pullman, mainly due to work ethic. That ethic has carried Jackson into an NFL preseason camp. Colton Clark has all the details. … Elsewhere in the Pac-12 and college football, besides the prediction column, Wilner also looks at the Heisman Trophy frontrunners, many of which grew up in Pac-12 country. … The NCAA is finally getting off its butt and trying to put some limits on NIL collectives. Whether it will work or not is still to be determined. The big schools don’t want it, the smaller schools do. … Washington is one of the bigger schools – isn’t it? – but recently lost out on a quarterback recruit it wanted. … What will Oregon’s depth chart look like? … The Oregon State outside linebacking group should be better. … Colorado has a leader at tight end. … An Arizona State player is facing DUI charges. … Oregon State’s baseball team is ranked No. 1 in some of the many polls.

EWU: What’s ahead next season for the Eagles? Dan Thompson talked with coach David Riley and has this story. … Around the Big Sky, Idaho State has made a change on its basketball coaching staff. 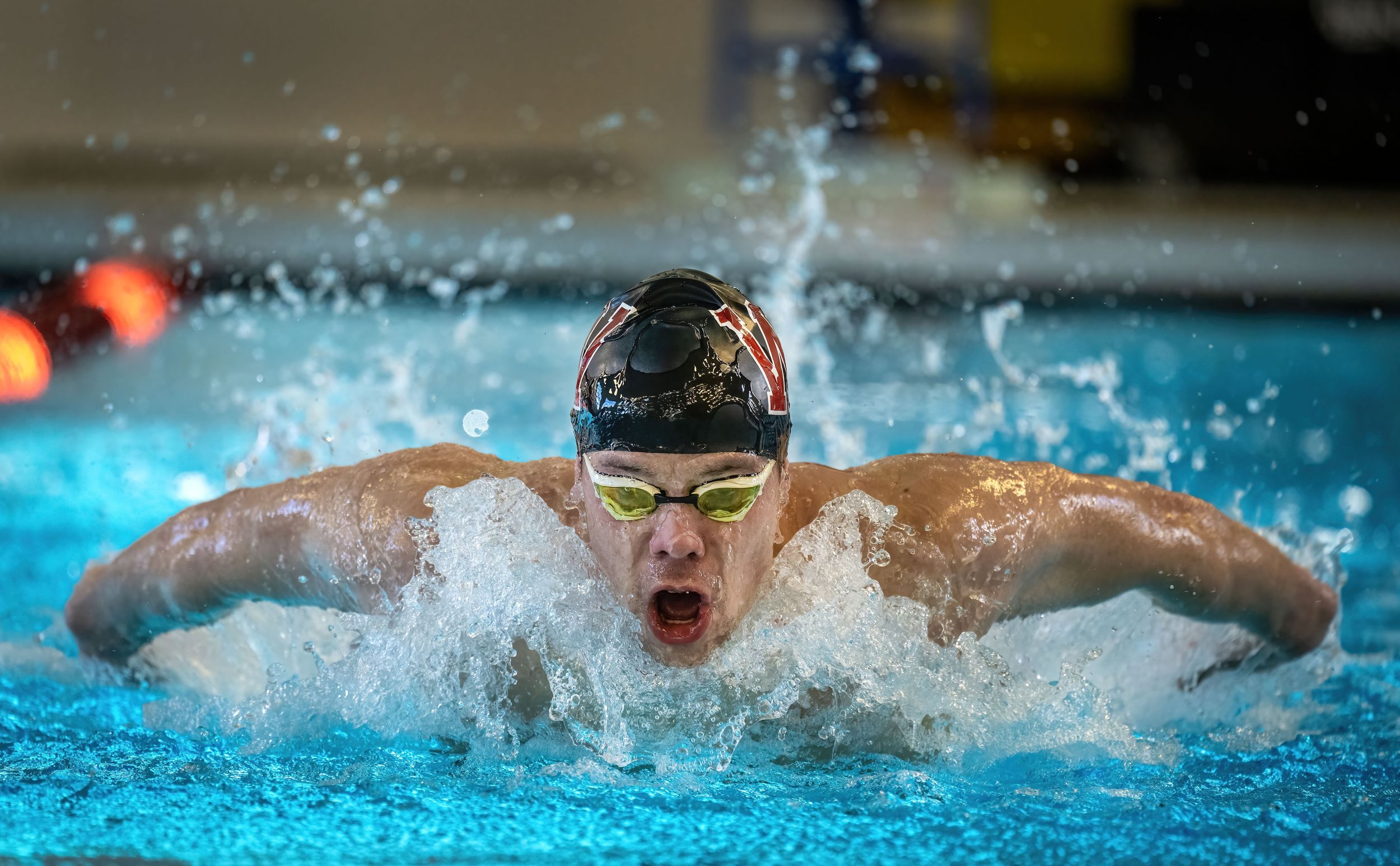 Whitworth: The Pirates’ top athlete this year is swimmer Ryan Grady. That and more is contained in the latest local sports column.

Preps: There are some changes coming to high school sports in Washington in the not-too-distant future, though it is in organization not in how the sports are played. In other words, the newest WIAA changes probably won’t be all that noticeable to the average fan. Dave Nichols has that story and his usual roundup.

Mariners: As we mentioned above, Seattle was blown out by Philadelphia in the opener of a three-game series.

• We made a mistake yesterday. Typed Kelenic when we meant to type Kirby. And didn’t catch it when we were reading through the final draft. Sorry. But even with that O-fer, we are still hitting better than the M’s. Until later …