A GRIP ON SPORTS • The NFL season runs from September until the Super Bowl in February. Half the year. But the league figured out years ago how to hold the public’s interest the other six months, using the draft, practices, free agency and trades to keep everyone involved and enthralled. It’s part of why the league is the 500-pound gorilla of American sports.

• And it’s a lesson college sports seems to have learned.

Think about it. College football and basketball used to be quaint activities that took place over the fall (football) and winter (basketball). But not anymore. Here we are, in mid-May, and the sports sections are bulging with stories about those sports.

Your football team lost six seniors? No worries. The transfer portal is helping replenish the roster. Your basketball team is starting to become upper-class heavy? Not a big deal. High school players are making their college decisions.

It seems as if those two college sports alone can keep your desire for Alumni U news satiated throughout the year, from spring through winter and back again.

There are no games. We get that. But there is transfer news. Spring practice news. Recruiting news. Name, image and likeness news.

Day after day. College sports has been a big business for years now. But this is next-level stuff. NFL stuff. 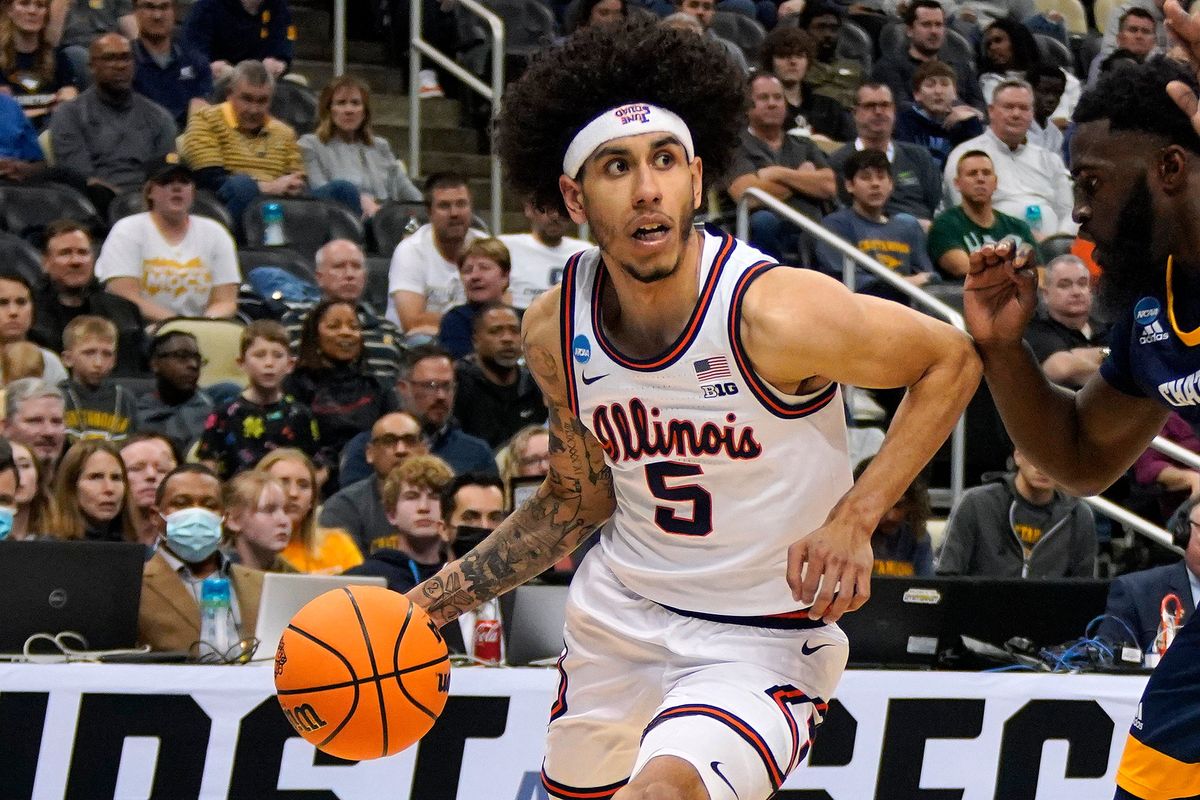 The days of Billy helping ma and pa with the wheat harvest in August, then donning pads to help State College win its big rival game over Big City U a few weeks later are long gone. And they are never coming back.

It’s not just a college sports phenomenon. It’s a society thing. Folks learned long ago everything, even high school sports, can be exploited for financial gain. And can be extended to such a degree to fill up all our days, not just those within a designated season.

But every change in college athletics has a corresponding change in time commitment. Either for the athlete or those who watch over them.

• Everyone hates to see the yellow flag flutter to the turf after a big hurt. But according to a new study, plays that earned a targeting flag are much more likely to bring a concussion risk than normal hits. 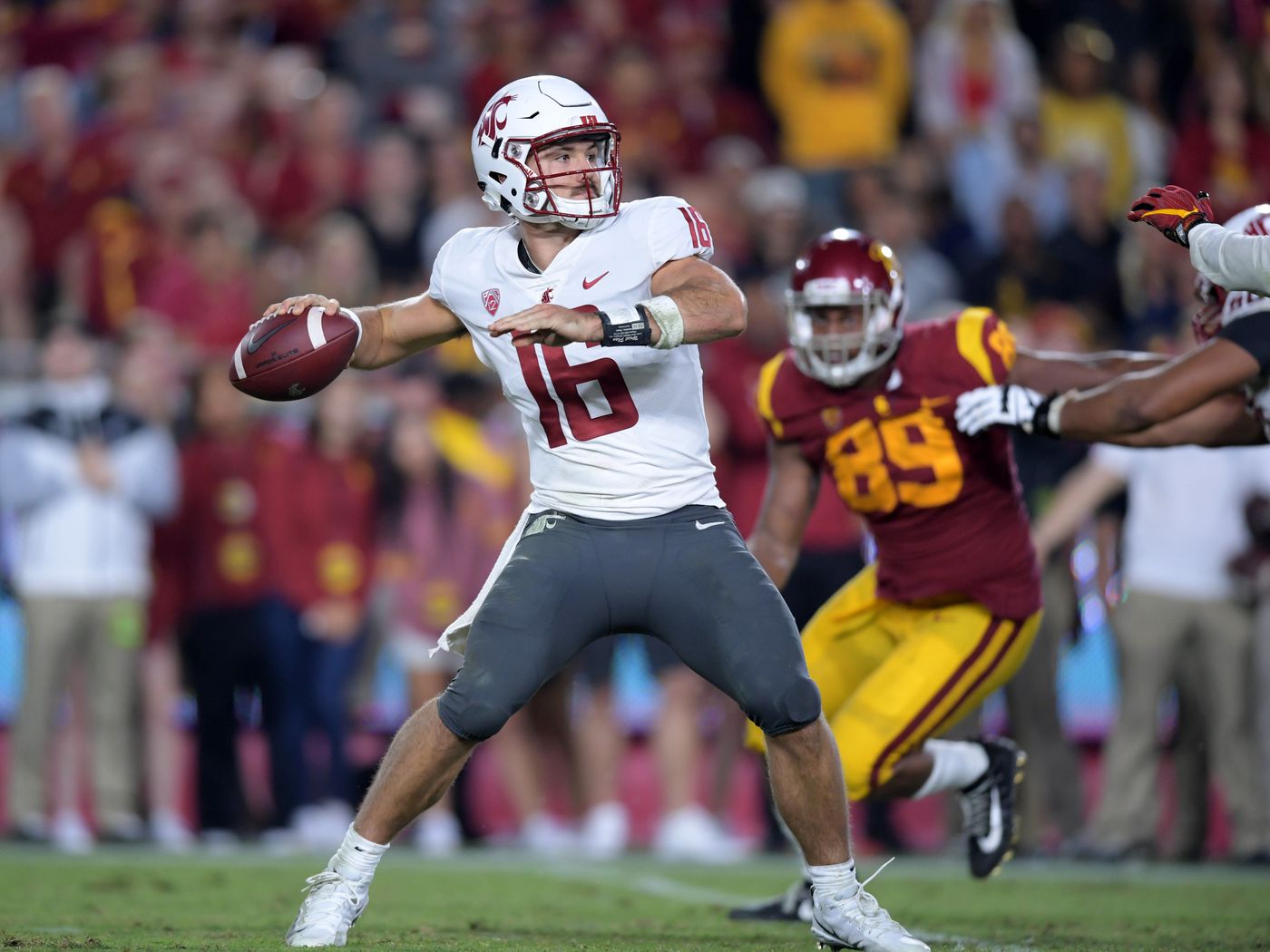 Our first thought was, “Well, duh. That’s why they rule was put in place.” Reading through Jon Wilner’s story in the Mercury News this morning, we realized there is more to it than that.

The need for well-researched data is key to making the sport safer. To keep the Neanderthals who would rather revert to the old ways from having a voice. Such studies, done with the support of the Pac-12, will make it impossible.

Why? Money. If there is data showing the danger of such hits and then they are allowed, lawsuits will certainly follow. They will anyway, of course. But an indifferent governing body has more liability than one that is proactive in trying to limit such hits.

We can argue the severity of the penalty. How it is enforced. The length of the review. But there is no arguing anymore if the rules are necessary.

Not if we want to keep players healthy. And the game healthy as well. 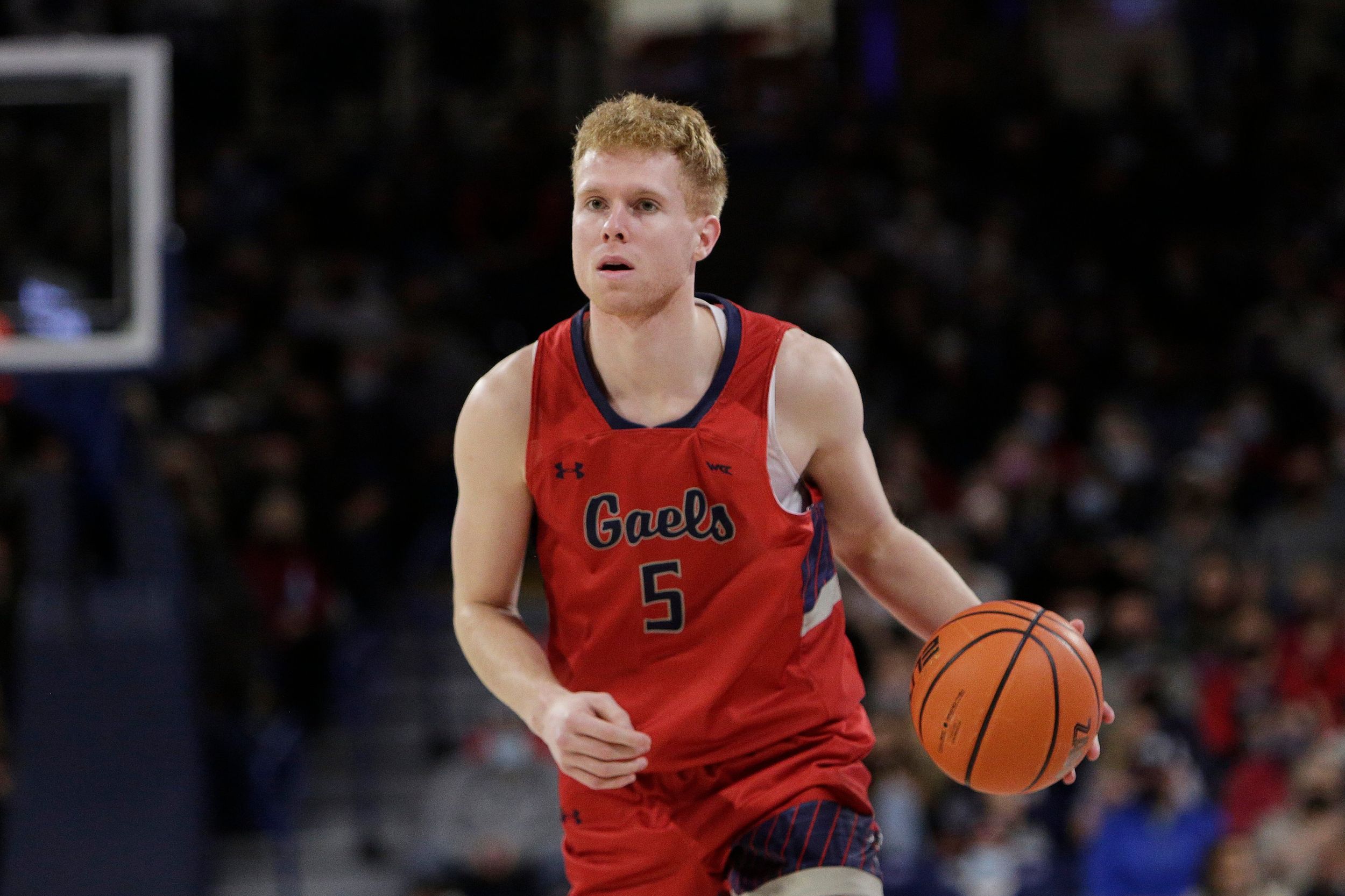 WSU: Rosters openings don’t stay open all that long. The Cougars have added a guard who is transferring in from Saint Mary’s. Colton Clark has this story on Jabe Mullins, who has taken a roundabout journey from Mount Si High to Pullman. … Elsewhere in the Pac-12 and college football, more quarterbacks are leaving the local area. … The NCAA will probably allow conferences to decide their parameters for a championship game. … Washington needs to fill Husky Stadium this fall. The rest of the athletic program is depending on it. … Lincoln Riley needs to win quickly at USC. … Oregon State’s outside linebackers will be better. … With a tough schedule looming, Oregon has made some gains. … Colorado may have its quarterback but fall practice will determine it for sure. … In basketball news, Tad Boyle is getting ready for his national team duty. … Utah needs to get better but it may take a while. … Chemistry is high on Arizona State’s agenda. 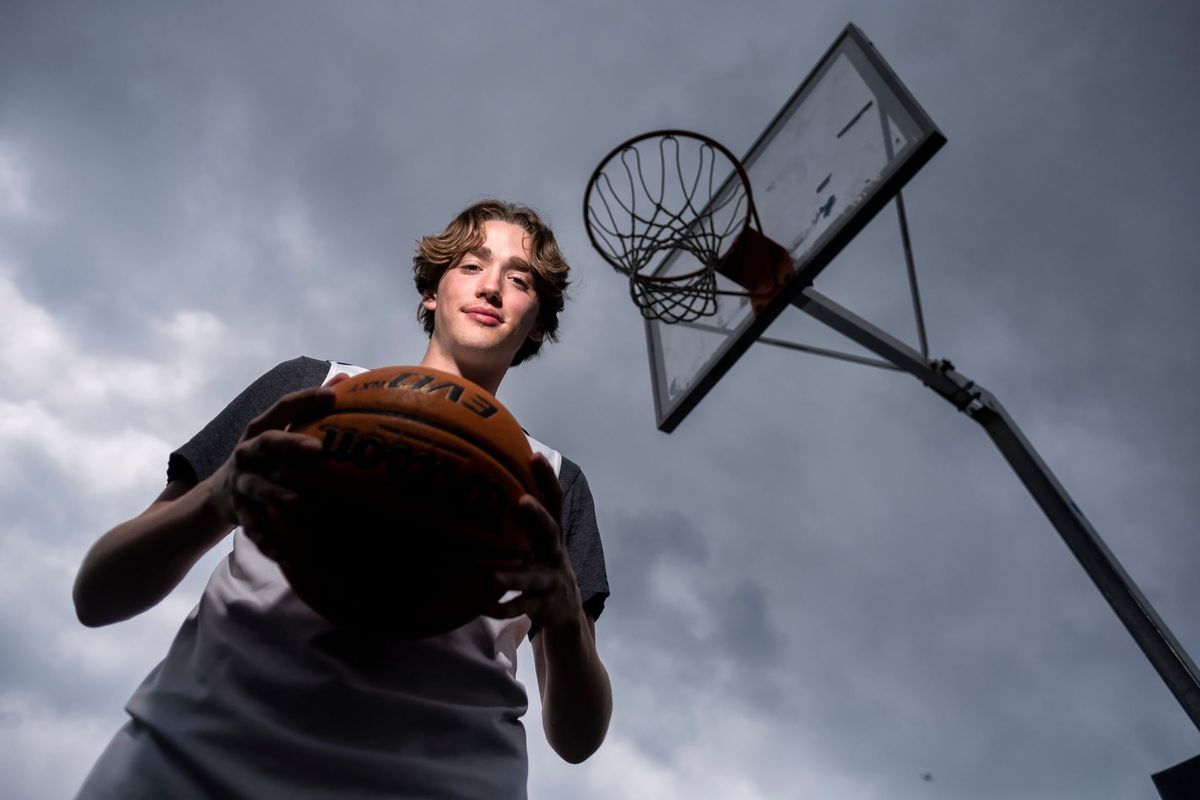 Gonzaga: The Zags recently received a commitment from a soon-to-be high school senior guard. Jim Meehan tells the story of Dusty Stromer’s emergence from a skinny freshman to the Zags first recruit in the 2023 class. … As Stromer prepares to move in, some of GU’s players are moving on. Four of them received invites to the NBA Draft combine. Jim has that story as well. … Around the WCC, BYU has a lot of holes to fill.

EWU and Idaho: Around the Big Sky, Montana State has to get a lot done before next basketball season. 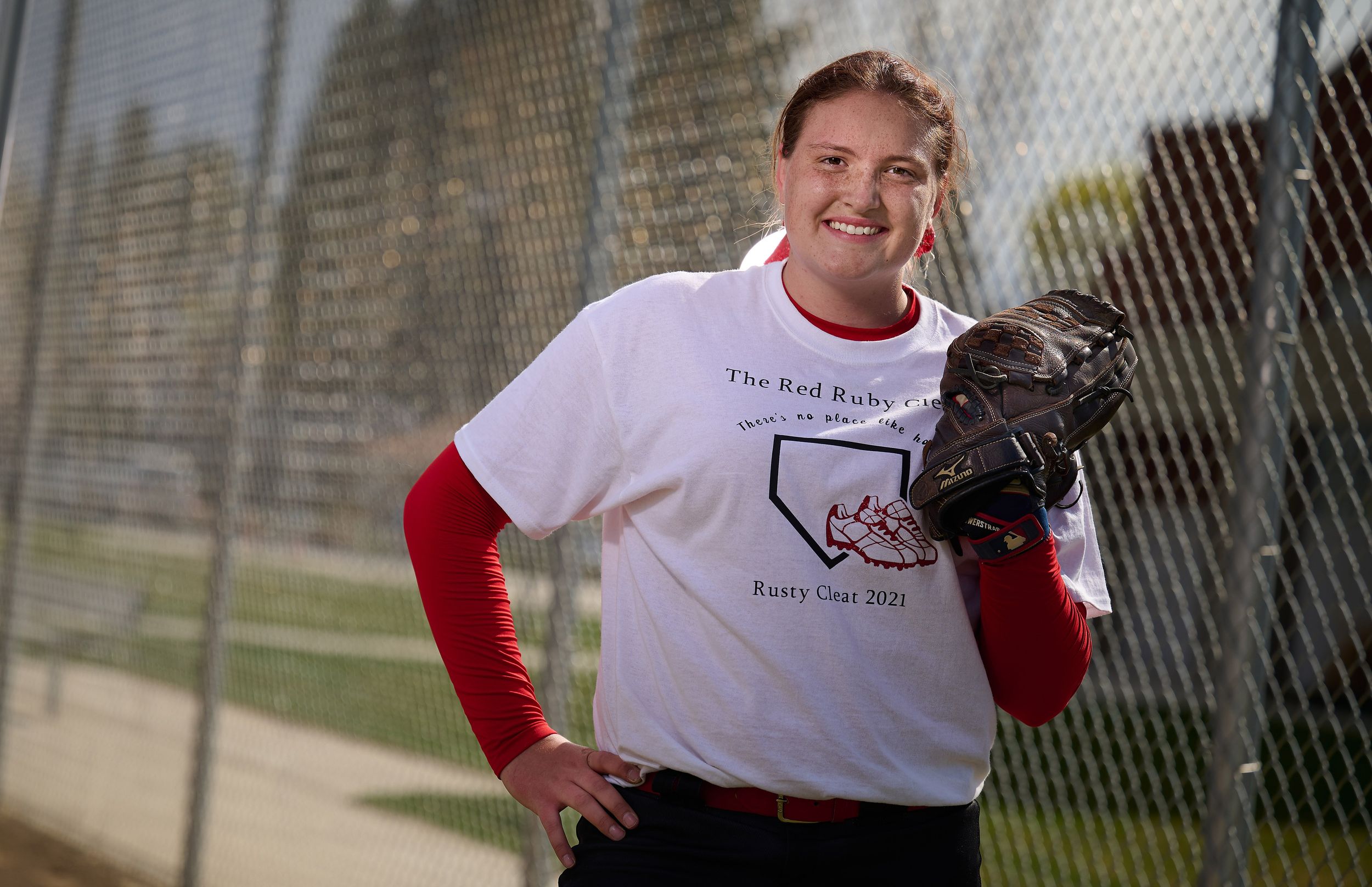 Preps: A former Ferris pitcher is excelling at the college level. That news leads off the S-R’s latest local briefs column. … It was a big Tuesday in high school action as the year winds down. Dave Nichols has this roundup.

Indians: Spokane opened up a six-game series in Hillsboro by kicking away the first one, 5-0. The series continues tonight in Oregon. 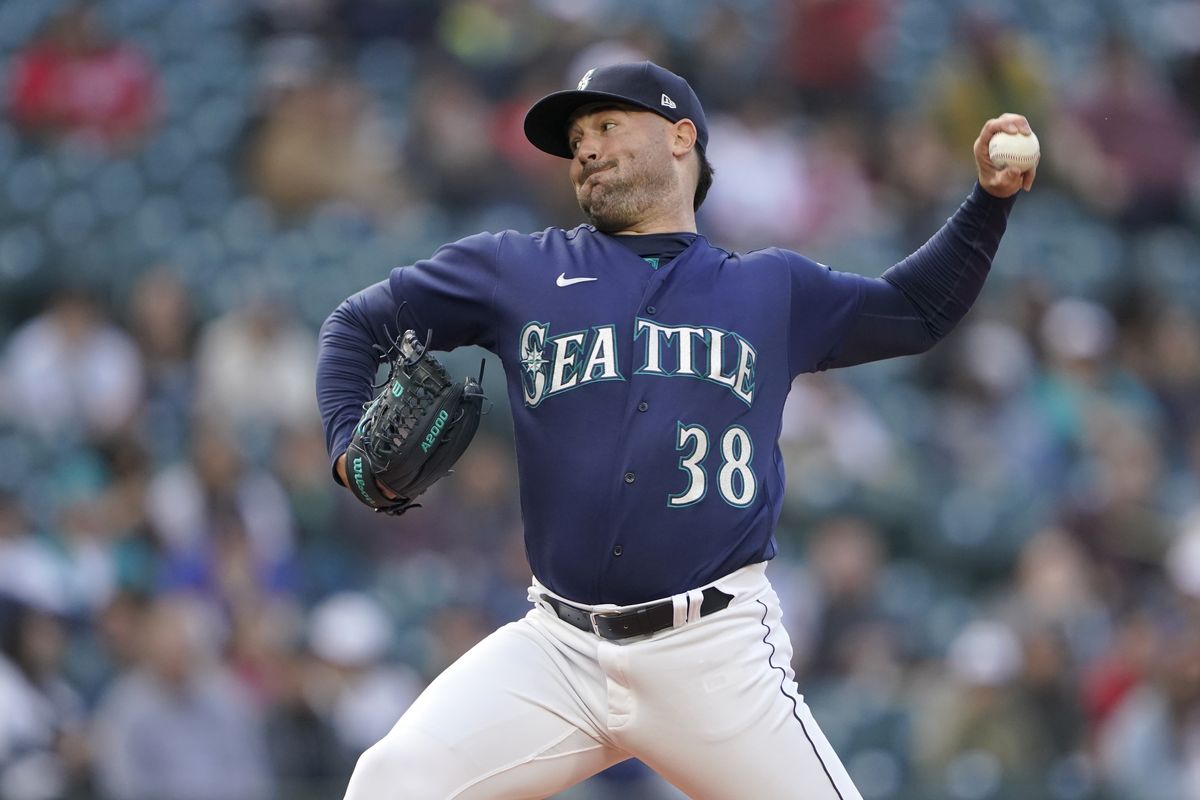 Mariners: Robbie Ray pitched like the Cy Young winner he is. The M’s offense came alive to a degree. And the bullpen? Well, Seattle held on to a 5-4 home victory over Philadelphia. … Yes, the M’s should have added more in the offseason. But this is who the fans have to cheer. So do it. … Mitch Haniger isn’t one of them. At least not for a little while longer.

Kraken: Seattle will have the fourth pick in the next draft.

• NBA or NHL playoffs? It is near impossible right now to watch both. So which do you pick? Until later …