A GRIP ON SPORTS • The best thing that can be said for the upcoming weekend? When it’s over, the summer sport scene really takes off.

• Looking through the listings of what’s on the TV and radio this weekend, we were struck with how mundane it was. Oh, sure, the NHL and NBA playoffs continue. They are always exciting in their own way. But not having a dog in the hunt – the Kraken missed out in their first season and the Sonics have been missed for decades – makes it tougher to get excited.

So we are stuck with the Mariners and their once-again stinky start to the season. Yeah.

But next weekend things pick up. The French Open starts on Sunday, May 22, giving us a Grand Slam tennis tournament to enjoy for a couple weeks. And the PGA Championship, from exotic Tulsa, Okla., ends that day as well. Maybe Tiger Woods will be in the hunt. Or Joel Dahmen. Either would bring a smile to our face.

Besides, the NBA and NHL will have winnowed its playoffs to the cream of the crop, with conference championship series taking the stage.

This weekend? As we mentioned, the M’s are playing. They are in New York facing the Mets. But even that series has lost some Northwest luster. If Robinson Cano was involved, there would be an extra attraction. Alas, the Mets cut the veteran second baseman last week. Don’t fret, though. When Edwin Diaz trots out of the bullpen to close out tonight’s game you can still turn to your partner and tell them New York won the trade.

Other than that, good luck finding something to hold your interest.

• Only the NFL could make a big deal out of a schedule reveal that didn’t really reveal anything except dates. We already knew who the Seahawks would be playing and where. But everyone was glued to their seats Thursday night. And there were no surprises.

After all, a blind squirrel would have dug up a week one matchup with Denver. Once the Hawks sent Russell Wilson to the Broncos, it was obvious Seattle would be the site of his first game in orange and blue.

It’s was a no-brainer and the NFL is really good at no-brainers.

The other bookend of the season features Bobby Wagner’s return to Seattle. Yep, the Hawks finish the season hosting the Super Bowl champion Rams. That game, however, isn’t assured as much in the way of excitement. The Seahawks will probably be out of the playoff hunt by then – tanking for whatever quarterback the fans think will bring back the Wilson-era glory – and Wagner may be resting for the postseason.

The best part of the schedule reveals these days? Waiting to see how teams’ social media contingent will handle it. The winner this season resides in Los Angeles and it’s not the Rams. The Chargers’ did an anime video that was just snarky enough to make us laugh. A lot. But bringing in the M’s 2001 season seemed a bit of a cheap shot. 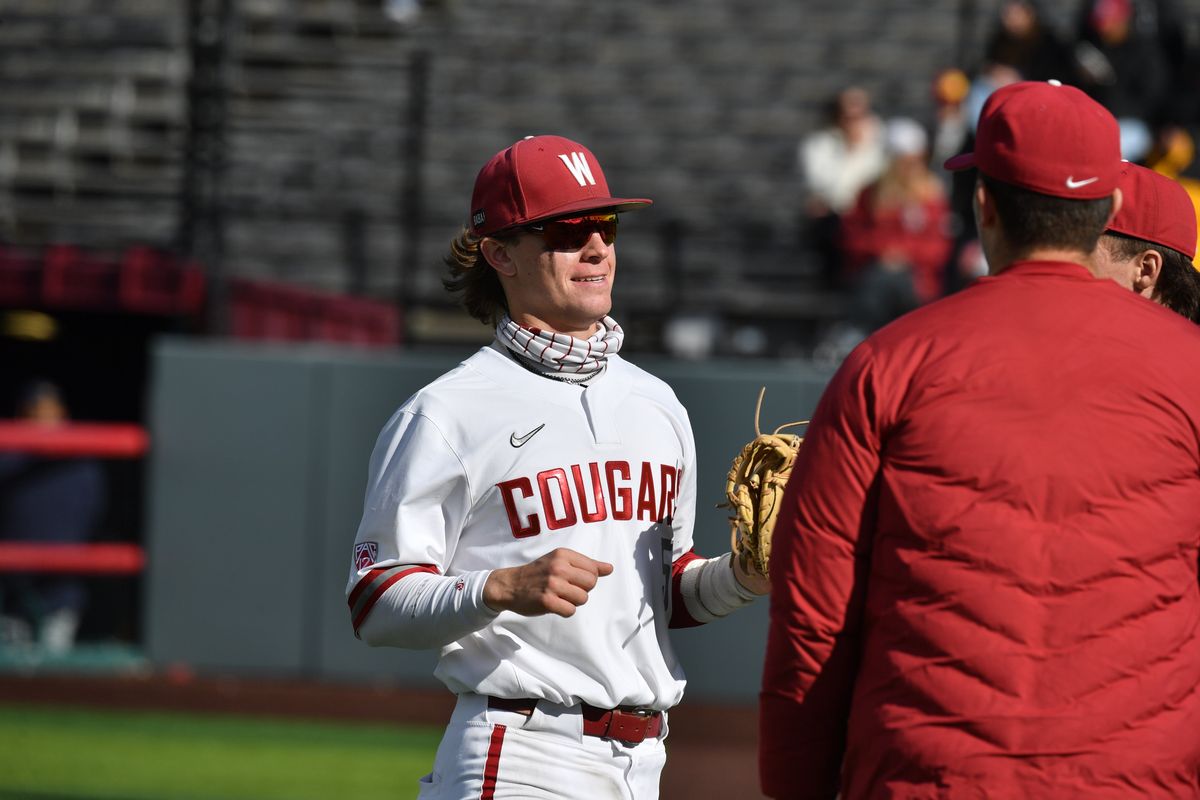 WSU: One of the hotter baseball teams on the West Coast resides in Pullman. A big part of the Cougars’ recent resurgence are two hitters in the middle of the lineup. Colton Clark introduces us to Jack Smith and Jacob McKeon. … Elsewhere in the Pac-12 and college football, it’s been a year since George Kliavkoff was named conference commissioner. Jon Wilner used the anniversary to talk with the three presidents who spearheaded the search, including Washington State’s Kirk Schulz. Those stories ran this morning in the Mercury News. … You have questions about Washington? We have some answers for you. … Another player is leaving the Huskies. … We also can pass along an interview with athletic director Jen Cohen. … Oregon State should be OK on the defensive line. 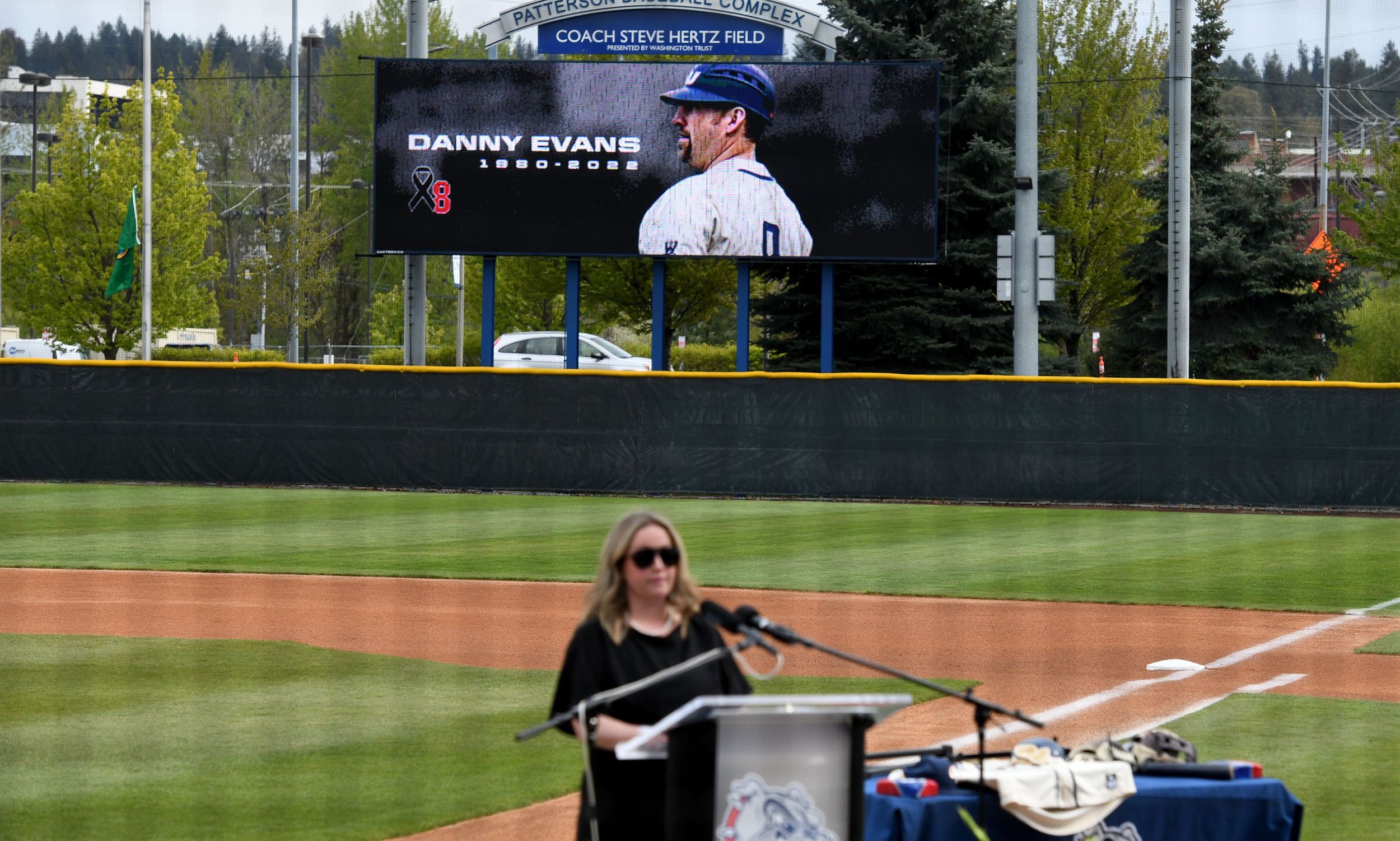 Gonzaga: The Zags have been in the midst of a tough, emotional time the past few weeks, culminated Thursday by a celebration of coach Danny Evans’ life. The team and others gathered at the Patterson Baseball Complex to say goodbye to the assistant coach (and alum), who died in late April at 41. Justin Reed was there and has this story. … Kathy Plonka was also in attendance and has a photo gallery. … Around the WCC, there is a lot of change on tap for BYU but one player sees that as a good thing.

EWU and Idaho: Around the Big Sky, Montana State has added another transfer, this one from UC Davis.

Preps: Dave Nichols has this roundup of Thursday’s action. 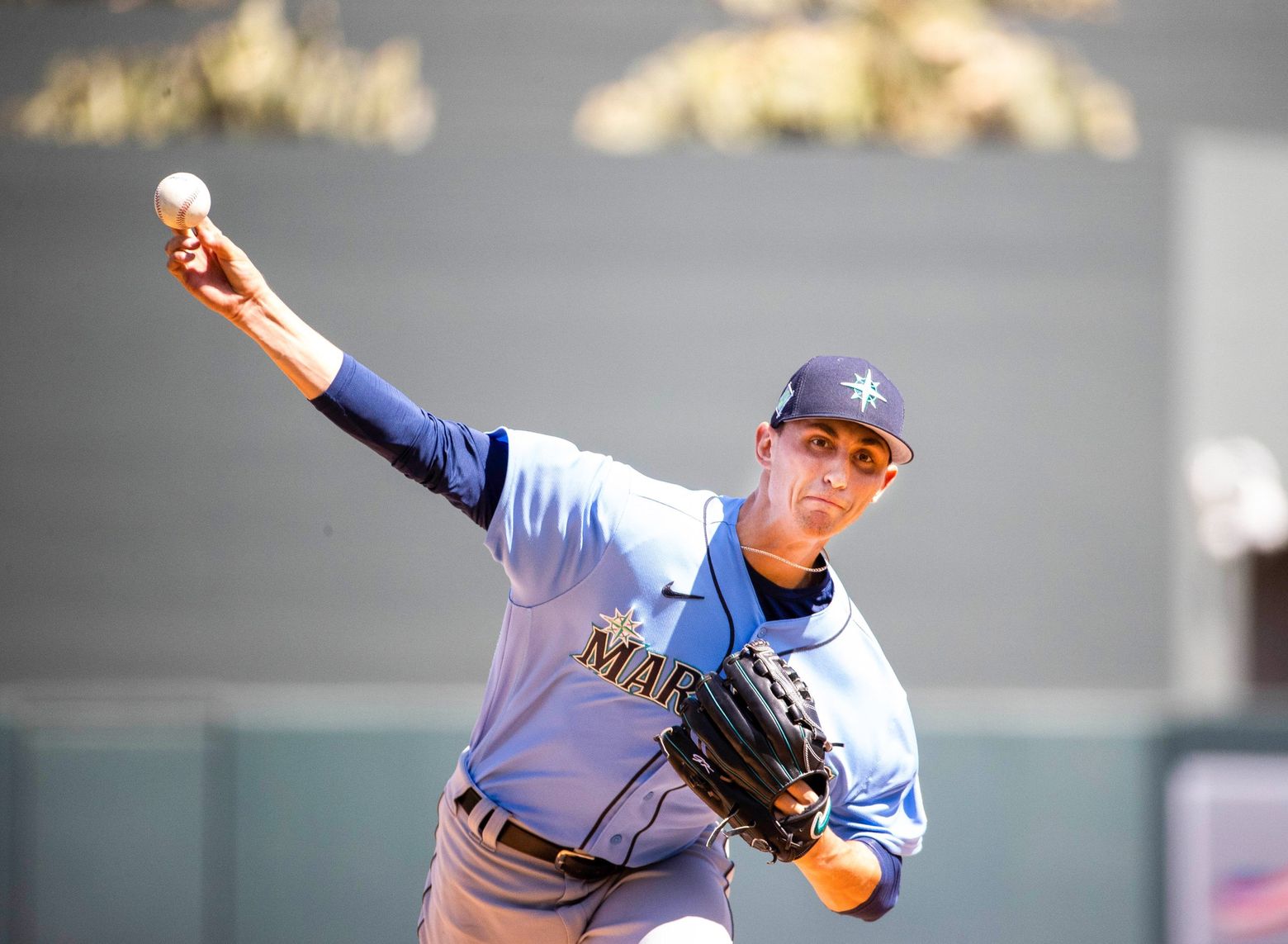 Indians: Rain was the winner Thursday in Hillsboro. The game has been rescheduled as part of a Saturday doubleheader.

Mariners: The M’s struggles haven’t been easy for the players either. … George Kirby will make his next start closer to home.

Seahawks: There are other interesting week one games, including the Rams and Bills getting together. … No matter the highs and lows of the schedule, we knew this was going to be a season of change for the Hawks.

• We’re back on the road again today, making a roundabout journey back to Spokane. We were planning on stopping in the Bay Area tonight but the person we were going to rendezvous with there is under the weather and can’t make the trip. Get well Hiro. We’re thinking of you. Until later …