A GRIP ON SPORTS • Thanks to the miracle of satellite radio, had a chance yesterday to listen to the Mets’ radio broadcast of their game with the Mariners. And, yes, the name Jarred Kelenic was mentioned once or twice.

• Determining a winner is as about American as you can get. Doesn’t matter if there really isn’t a competition. Nope. Tell us who won. 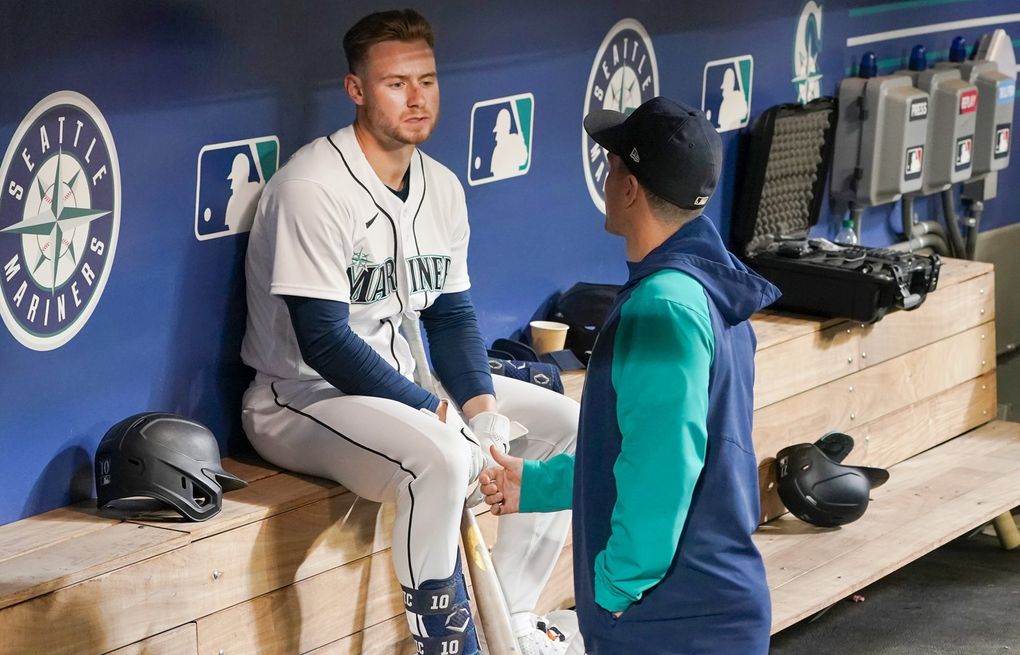 Baseball trades fit into that category. People are quick to decide who won or lost a trade even before it is consummated. Or a week after. The next year. But such things often take a decade to determine which team got the better of the deal. If anyone did.

Which is why Kelenic’s name came up during the M’s 2-1 series-opening win. Often.

If you’ve forgotten, back in 2018, the M’s traded Robinson Cano, Edwin Diaz and some cash to the Mets. In return, they received four players, the most high-profile of which was Kelenic, at the time one of the Mets’ top minor league prospects.

But the real reason the Mariners made the trade was to get out from under about $100 million they owed Cano, by then starting to show his age a bit.

No matter what happened from that day forward, if Seattle had spent the money to improve its roster, then the trade would have been a net positive. We’re not sure the M’s front office has done that to the degree it should have, so we have to examine the trade mainly on its face – and the performance of the players included. 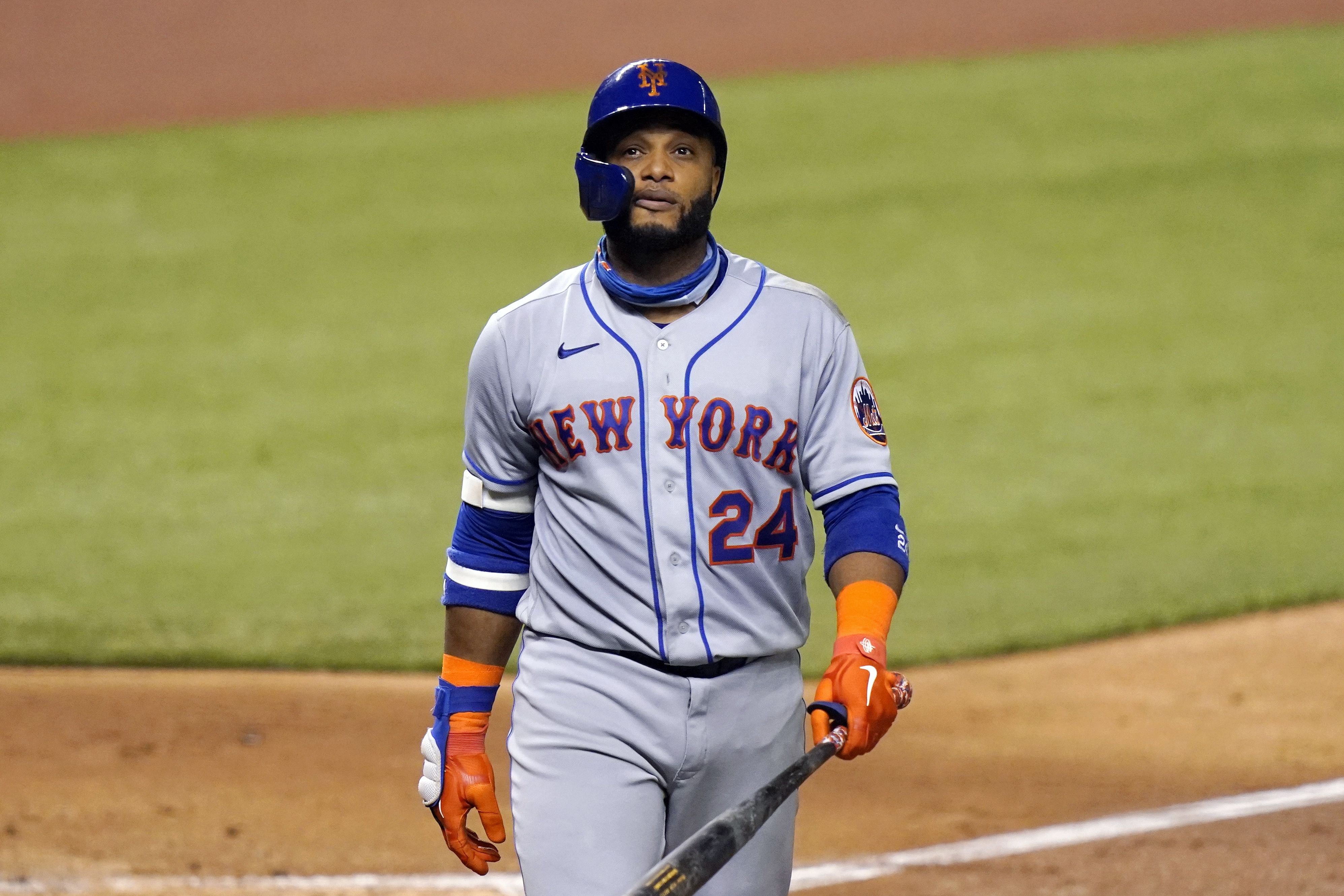 As you may be aware, Cano was basically a bust with New York. He had a poor year in 2019, a decent one in 2020 (the pandemic-shortened season) and then was suspended for 2021 after violating baseball’s steroid policy a second time. This season he was so bad the Mets cut him. (He signed with San Diego this week.) Overall, he was a waste in his New York return. An expensive waste.

Diaz has been better. He had his struggles early but is once again the dominant end-of-game guy he was with the M’s.

The M’s haul? Jay Bruce and Gerson Bautista did little and are out of baseball. Anthony Swarzak was ineffective and traded before the 2019 season was over. Which left, other than Kelenic, Justin Dunn.

The right-handed pitcher never reached more than middling status with Seattle but he did have a role in their biggest off-season acquisitions. He was included in the deal with Cincinnati that brought Eugenio Suarez and Jesse Winker to Seattle. By some accounts, he was the key part of that deal for the Reds. 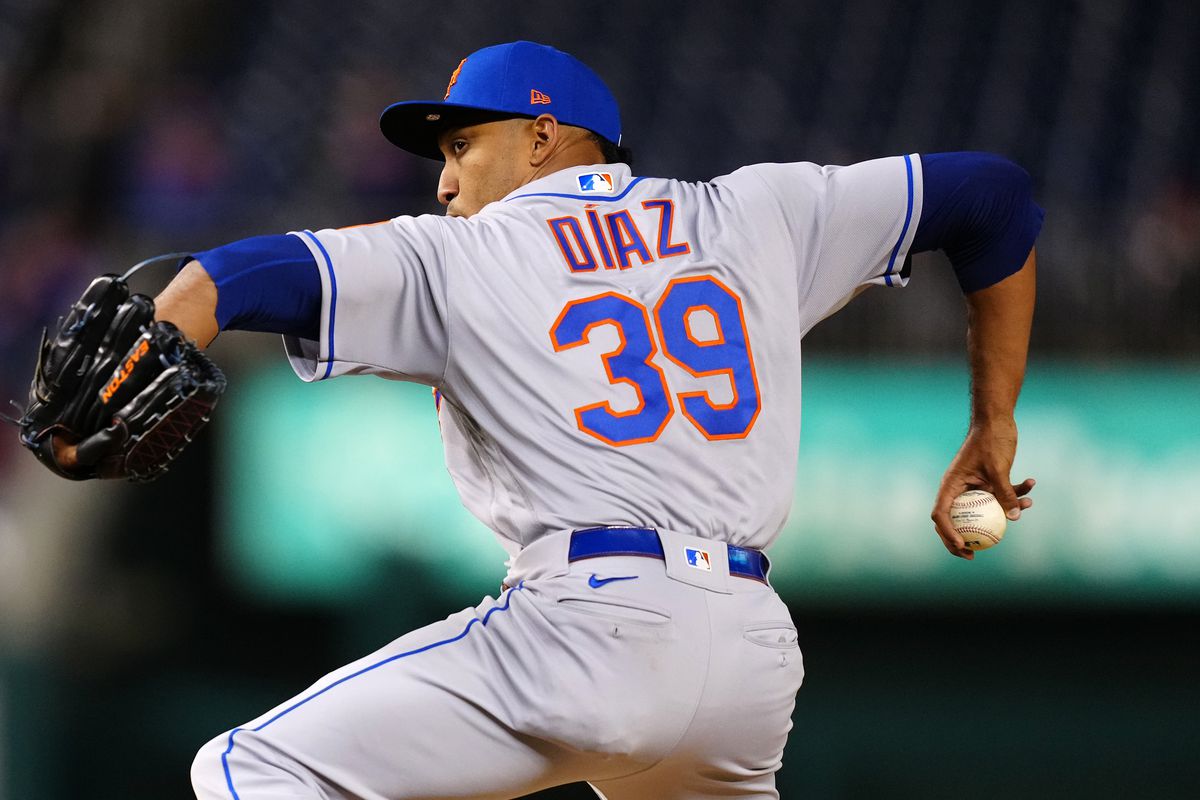 If you want to say the M’s received Kelenic, Winker and Suarez for Cano and Diaz, we won’t argue. Yet, looking at it that way, even that equation seems pretty even right now, maybe even tilting toward New York. Suarez and Winker have yet to show much of what they delivered last season for the Reds. If they do, put the check mark into the Mariners’ column.

Yet we all know how the trade is ultimately perceived will come down to what happens with Kelenic, won’t it? So far that hasn’t been much besides decent-to-good outfield defense.

He just hasn’t hit at the major league level. Yet.

We added that last word because he is still 22 years old. He has time, despite being sent to Tacoma before the New York series began.

He has been in the bigs for less than a season’s worth of games. Fewer than 500 at-bats. Slice the pie right here and the M’s piece is pretty thin. Unlike Cano, however, and even Diaz, there is more than a decade of possibilities ahead of Kelenic. There is still time to transform from a poor major league hitter with a negative WAR to someone who helps Seattle be successful.

We don’t know if it will happen. Neither do you. Nor do the Mets’ broadcast team, one of which – we aren’t familiar with the voices but we are pretty sure it was Wayne Randazzo – made the same point when play-by-play guy Howie Rose started chipping away at Kelenic and the M’s.

We are sure of a couple things though. We’re sure Cano is finished in New York. And we’re sure the Mariners saved a lot of money they had available for other uses. If you have to declare a winner, then do it. We will call it a wash.

WSU: The baseball team’s hot streak ran into a UCLA pitcher who could stop it. And did. The Bruins won 4-0. … Elsewhere in the Pac-12 and college football, because the NCAA didn’t want to let schools get intimately involved with name, image and likeness, the organization opened the door for hard-to-control boosters to take over. … A Colorado offensive lineman is looking ahead, not back.

Gonzaga: There is something amazing going on with the Bulldogs’ baseball team. Amazing enough to propel them all the way to Omaha? Maybe. We’ve seen weirder things in our almost 50 years of dealing with college baseball. Last night, in their first game after saying goodbye to Danny Evans, their assistant coached that died in April, the Zags trailed 2-1 heading into the bottom of the ninth. And won 3-2 with a walk-off single. Dave Nichols has the coverage. … The Zags’ transfer fits into their system well and deserves a high grade.

Preps: Dave also has a roundup of Friday’s games.

Indians: Hillsboro picked up a 4-1 home win over Spokane. 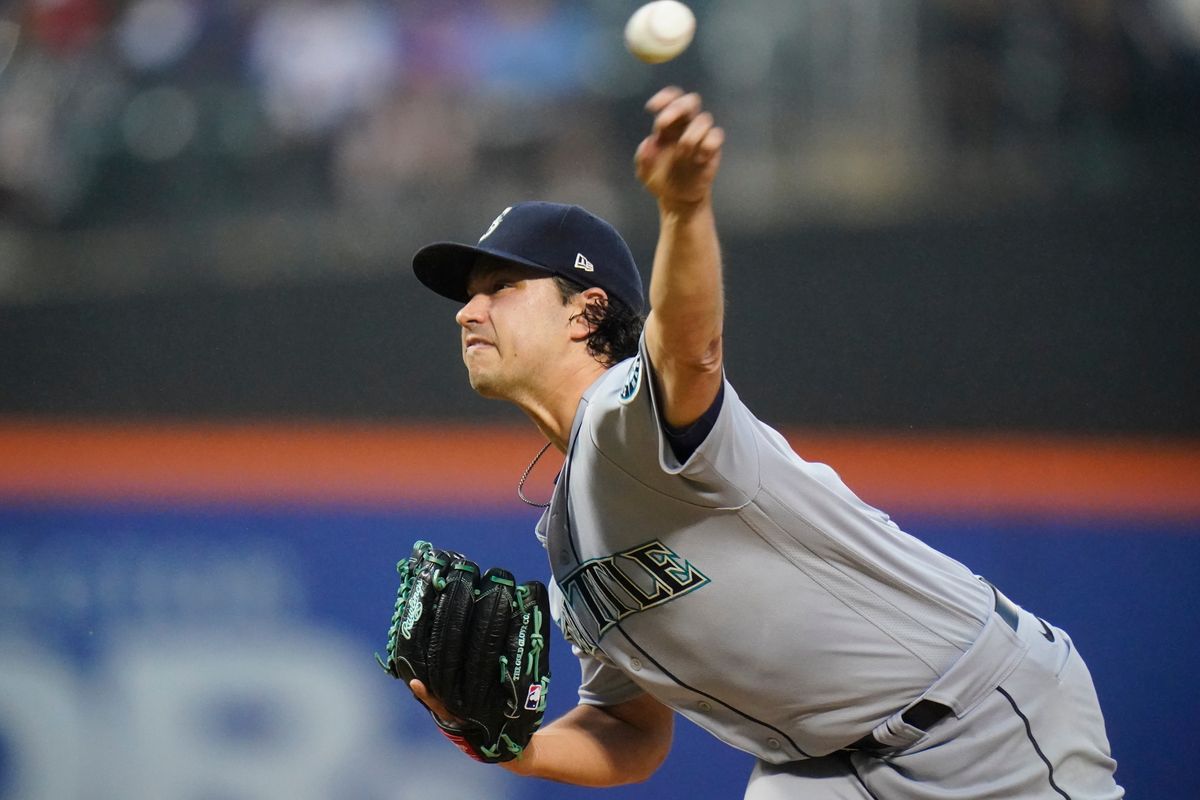 Mariners: Marco Gonzales started poorly yesterday, though the infield defense on a wet New York evening didn’t help. He gave up a first-inning run and barely got through a scoreless second. But he persevered. And the M’s ultimately won, mainly because Ty France got hit and got a key hit. … Mike Ford knows how to live out of a suitcase.

Seahawks: Pete Carroll is changing a bit. He’s modifying his defense to fit the NFL’s offensive changes. … The NFL was smart enough to use off-season player changes to pump up its schedule.

Storm: Sue Bird and Diane Taurasi may meet for the final time in Seattle.

• Last year Phil Mickelson was on top the golf world. He had won the PGA Championship at 50, the oldest major winner ever. Now he won’t even defend his title, a pariah done in by his own mouth and what looks to be ever-increasing greed. That makes us a bit sad. Until later …