A GRIP ON SPORTS • It’s a major weekend. On your television.

• We love watching golf. It’s one of the two sports high-definition television has really improved. The nuances of the courses, the flight of the ball, the perfection of the grass, all have become easier to enjoy through the addition of more pixels. It’s almost as if you are on the course yourself, trying to decide between an 8 or 9 iron, reading putts, apologizing to the seven fans you hit with your errant drive. Almost, but lacking the stress a round of golf puts on your body and mind. The toughest decision you have to make in the living room is whether to drink the same beverage as John Daly or whether you don’t want to be hung over tomorrow. No wind to worry about, no cursing spectators, no hills to climb. Bliss.

ESPN has the early part of the PGA each day (we’re using ESPN+ to watch as we write), while CBS carries the main part of the rounds, including Sunday’s finale.

But that’s not the only major event this weekend. Nope.

There is also the second leg of the Triple Crown, the Preakness, featuring upset Kentucky Derby winner … well, in a perfect world, maybe. But not these days. Rich Strike, the 80-1 shot who came from way behind to win in Louisville, is not running. It’s best for the horse but not for the sport. Though maybe if such things keep happening, a change in the race schedule will finally occur. Still, NBC will make a huge deal about the race and some horse we’ve never heard of will win.

The most important events to watch this weekend? We’ll go with the Mariners’ final three games in Boston. The M’s will basically hit the season’s ¼ mark tonight when they play their 40th game. For all the people out there who have been espousing the don’t-worry-it’s-early mantra as Seattle has struggled, is ¼ of the season long enough to wait? We believe so. Why? The numbers. Let’s get a little analytical here.

Say the Mariners lose tonight. That would put their record at 17-23. Not awful, but also not in the midst of the postseason race. To break its two-decade playoff drought, Seattle will probably have to win 90 games. That seems reasonable, right? Which means the M’s would have to go 73-49 to finish the year with 90 wins. That’s .598 baseball.

There are only four teams in each league currently playing that well. Only one of them, the Rays, spend less than the $104 million Seattle spends on payroll. In fact, six of the eight teams winning at that clip are in the top 10 in payroll. Even for the wealthy, ending up victorious nearly 6 of every 10 games is hard.

Never forget. Losses (or wins) in May count the same as those in September.  The more you pick up this month, the easier the rest of the months can be.

• By the way, if you are wondering, the other sport whose viewing experience has been improved immensely by high-definition is hockey. It’s so much easier to follow the puck these days. WSU: The Cougars picked up a win on the baseball field Thursday. Grant Taylor threw another stellar game and host Washington State got past Arizona State 2-0. Colton Clark was there and has this story. … Elsewhere in the Pac-12 and college football, why did the conference act so quickly to change the way the championship game participants are picked? Jon Wilner has an explanation in the Mercury News. … The change made some folks happy. … FYI, the California bill that would have given players a slice of the revenue pie never made it out of committee. … The SEC office fired back at its two coaches that threw verbal hand grenades this week. … Oregon is working on a new indoor facility. … Utah is a favorite to make the playoff game. … USC is probably one as well, what with the Trojans’ latest transfer news. The key assistant? Offensive line coach Josh Henson. … Finally, the NCAA softball tournament begins today, with Washington carrying a high seed. Gonzaga: The Bulldogs missed out on anther high-level transfer yesterday. Former Texas Tech guard Kevin McCullar Jr. picked Kansas. Theo Lawson has that story. … John Stockton wrote a character reference for a friend facing jail time over her role in the Jan. 6 takeover of the Capitol. Theo has more on that as well. … Around the WCC, San Diego has really bolstered its roster. … So has BYU. … The Cougars’ new women’s coach is earning praise.

Preps: Dave Nichols has his usual roundup of yesterday’s action. … The new golf tournament was dominated by the bigger schools.

Indians: Dave also has coverage of the Indians’ first loss in this series with Eugene. Spokane fell behind early and came up a run short, 6-5. 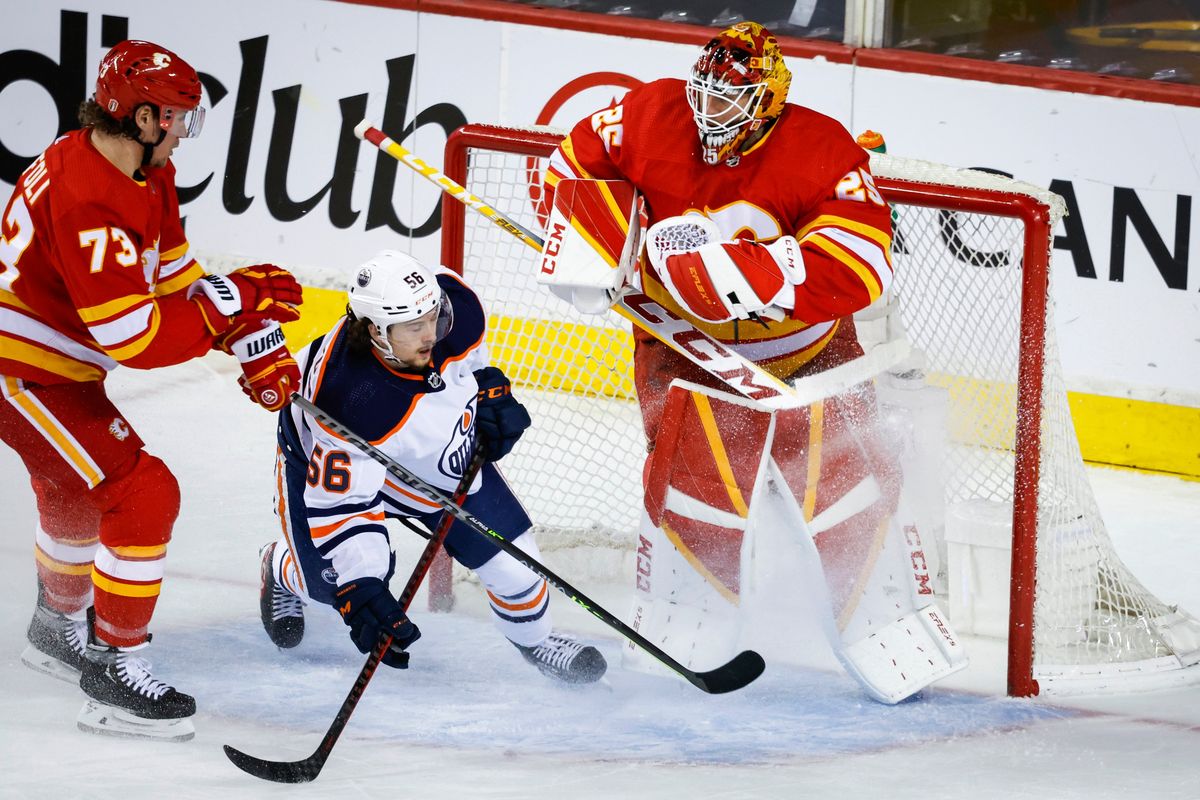 Chiefs: Two former Chiefs who grew up in Spokane are playing key roles for Edmonton in its playoff series with Calgary. Dan Thompson takes a look at how Kailer Yamamoto and Derek Ryan are playing in the Battle of Alberta. … The WHL held its draft Thursday, with Spokane taking a forward from British Columbia with the eighth pick.

Mariners: The M’s lost 12-6 to the Red Sox last night with Trevor Story, who Seattle tried to sign in the offseason, doing the bulk of the damage with three home runs. But we’ll all remember how Scott Servais screwed up a key pitching change. … One of the M’s minor league pitchers is trying to keep an open mind – about everything. … J.P. Crawford got the day off.

Sounders: Clint Dempsey was always talented on the pitch. And off it too.

Seahawks: Right now Geno Smith has an edge in the quarterback race.

Golf: Rory McIlroy has won the PGA before. He may not have won this year’s version with a 5-under 65 Thursday, but he might have.

• Tiger is really going to have to play well today to make the cut. Whether he does or not, the star of this PGA Tournament is the course. It’s not easy. Until later …