A GRIP ON SPORTS • The agony of defeat. The thrill of victory. Both on display within about an hour on Southern Hills’ 18th hole Sunday. Golf is tough – and at times tough to watch.

• When the final round of the PGA Championship began, Justin Thomas was seven strokes behind the leader, Chile’s youthful Mito Pereira. To win his second title, Thomas would have to make up a deficit only one other person has ever overcome in the tournament’s history. But he couldn’t do it alone.

He needed Pereira, and others, to fall back. 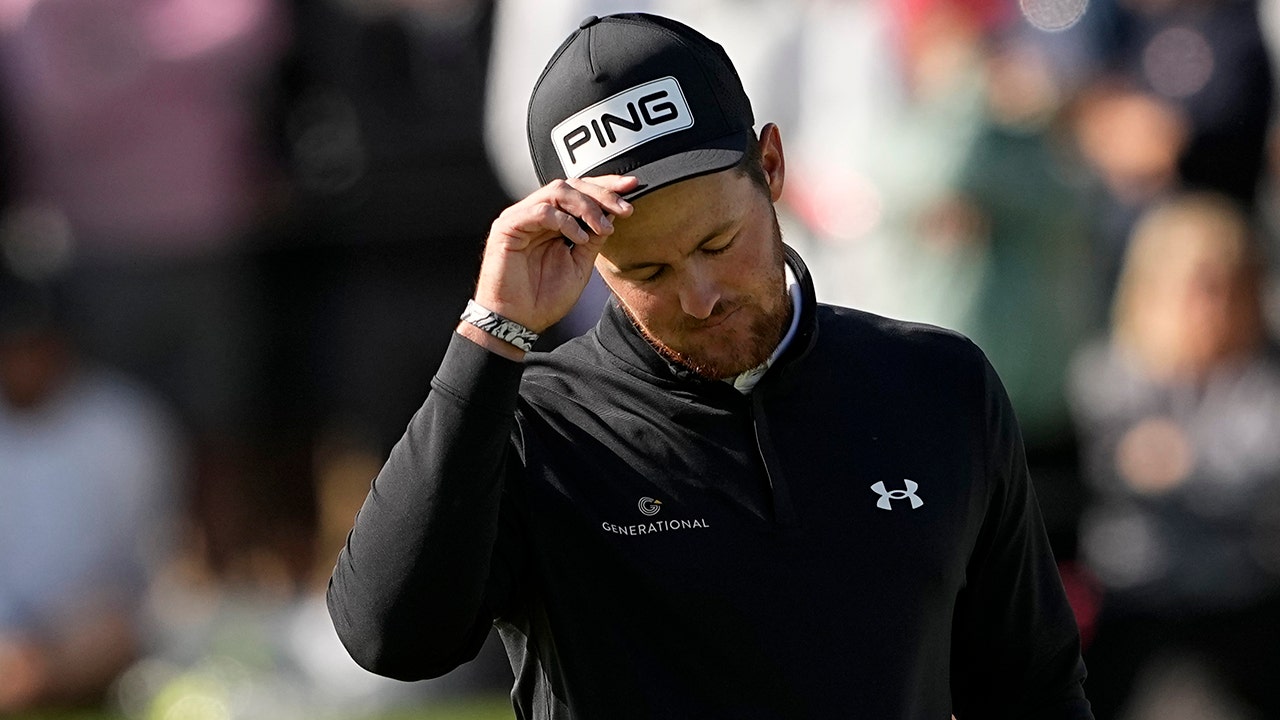 They did. But, as Thomas finished, not enough.

The veteran shot a 3-under 67. Good but he wasn’t on top of the leaderboard as he sat in the clubhouse with his 5-under total. On the course, Pereira, who had a three-stroke lead to start the day, was hanging on. Barely, but hanging on.

Until the 18th. There is a creek on the right side of the uphill par 4. It really shouldn’t come into play. Not with a one-shot lead. Middle of the fairway, middle of the green, two putts and Pereira is a major champion.

We could hardly watch. His drive come out low and immediately began to slice, sort of like the ones we hit on Sunday at the Canyon – with nothing but pride on the line.

Pereira had a lot more at stake. And he lost it all when the ball found the hazard. It was under water. And that led to a double bogey.

Thomas, who won the 2017 title at Quail Hollow, wasn’t the champion yet, though. Nick Zalatoris was also 5-under. A par and he was in a playoff. A birdie, like he had on 17, and he was champion. After three swings, there was no chance for the latter. In fact, Zalatoris faced an 8-foot downhill swinger just to make a playoff. He made it.

The three-hole playoff turned on 17. Thomas drove the green on the 301-yard par 4, made birdie and took a one-stroke lead to 18. Then he kept his drive dry. A decent approach, two putts and he was the PGA champion. Again.

• The Pac-12 sent seven teams to the NCAA softball tournament regionals over the weekend. And five of them moved on, more than any other conference.

Top-seeded, and prohibitive favorite, Oklahoma leads three Big 12 schools to the Super Regionals. The ACC also has three, as does the SEC, which began the 64-team event with 11 participants, including five who hosted the regional round.

Only two Pac-12 schools, Oregon and Washington, didn’t win. The Huskies fell at home to Texas while the Ducks were eliminated by Arkansas in Fayetteville. 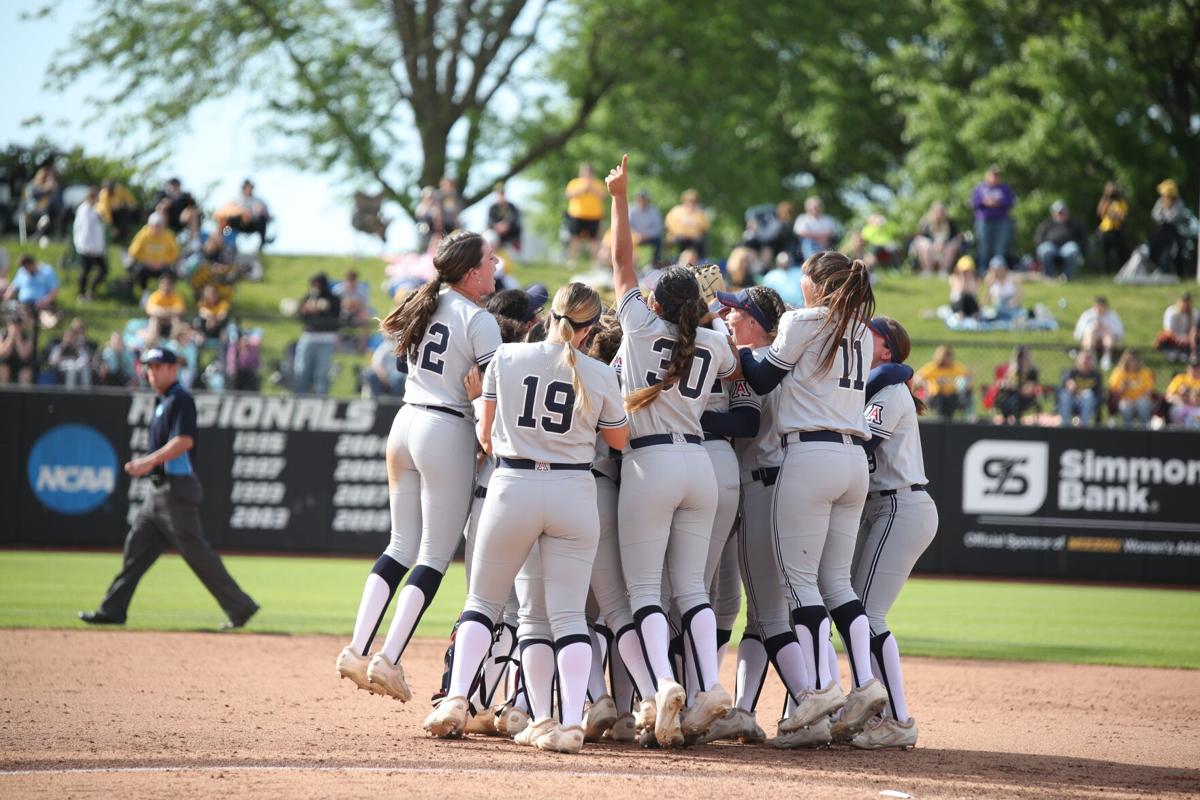 The conference may not win the national title – Oklahoma is really good again and, if it makes the eight-team title tournament in Oklahoma City, will once more basically have home-field advantage – but it showed for another year the best fastpitch is played on the West Coast. And it’s not all that close.

• We didn’t have a Sunday Grip on Sports because of a computer issue. As in we believed our 12-year-old iMac – 108 in human years – had died. It did, dropping into a black void about every five minutes no matter how much we tried to resuscitate it.

We were lamenting its demise, about to throw a wake, when a thought hit us. What would James T. Kirk do? Never give up, never surrender. Or something like that.

We searched the Interweb and found a conversation about the problem. Turns it, such things happen. And there is, supposedly, a fix. It involves holding four keys simultaneously, rebooting the machine, waiting for four dings and throwing a set of chicken bones.

We avoided the latter, but it still worked. For now. We’ll see how long it lasts. As we were trying to stretch our fingers from key to key, we wondered if the prescribed fix was just some computer programmer’s joke, put up on the Web to ensnare the gullible. We had this fear our camera would come on, take video of us doing the Apple dance and upload it to Twitagram or Instaface or something.

If you find it, let us know. We look like an idiot. Even more than usual.

Anyhow, for today’s column, we have added the key S-R links from Sunday we were unable to pass along due to our computer spending the morning allied with the Dark Side.

WSU: The baseball team swept Arizona State over the weekend and ended the season with a winning record. … Elsewhere in the Pac-12, Washington’s loss in the softball regional also meant the end of the UW career of Gabbie Plain. … Arizona State and UCLA both won softball regionals at home. … If you were wondering, Stanford won the regular season title in baseball. Gonzaga: Efton Reid is a big guy. The 7-footer is also skilled. And transferred to GU from LSU. Theo Lawson talked with folks who would know and has this scouting report on, possibly, the next great Zag big. … The Bulldog baseball team finished out the regular season with a split of a Saturday doubleheader at USD.

EWU: A couple of former Eastern football players signed contracts recently and will be playing professionally.

Preps: Dave Nichols has a preview this fine Monday morning of the State fastpitch tournaments, which begin Friday. … This is a little younger than usual for us, but we can pass along this Charlotte McKinley story on 11-year-old Madox Hodges, national free-throw champion. … We also have Dave’s roundup of Saturday’s high school action and a summary of the track and field meets from Keenan Gray.

Indians: Winning five of six in a week is a good thing for any baseball team. As Dave’s story tells us, Sunday’s 9-7 win over Eugene capped that stretch for Spokane.

Seahawks: The Hawks need more speed on the outside. They are signing Marquise Goodwin. … Their OTAs begin today and there is a lot to see. The first question? What type of roster did Seattle put together? 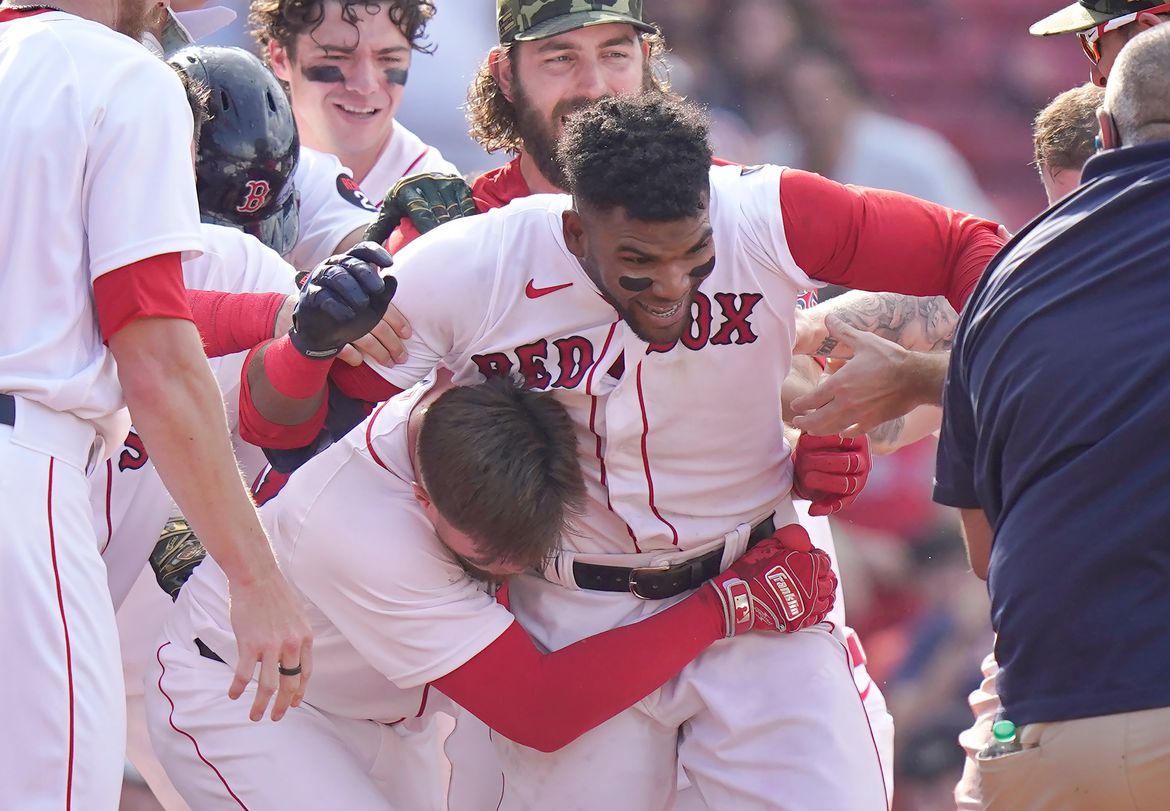 Mariners: Are the Mariners toast? We may delve into that this week as Memorial Day nears. But for now, we pass along this story on another loss in Boston, part of a four-game sweep for the Sox. … The M’s made a bunch of roster changes as they try to right the ship. That includes signing Justin Upton, a player they tried to trade for years ago.

Sounders: A 1-0 road loss at Colorado isn’t all that bad, all things considered. The Rapids haven’t lost at home in 24 matches. 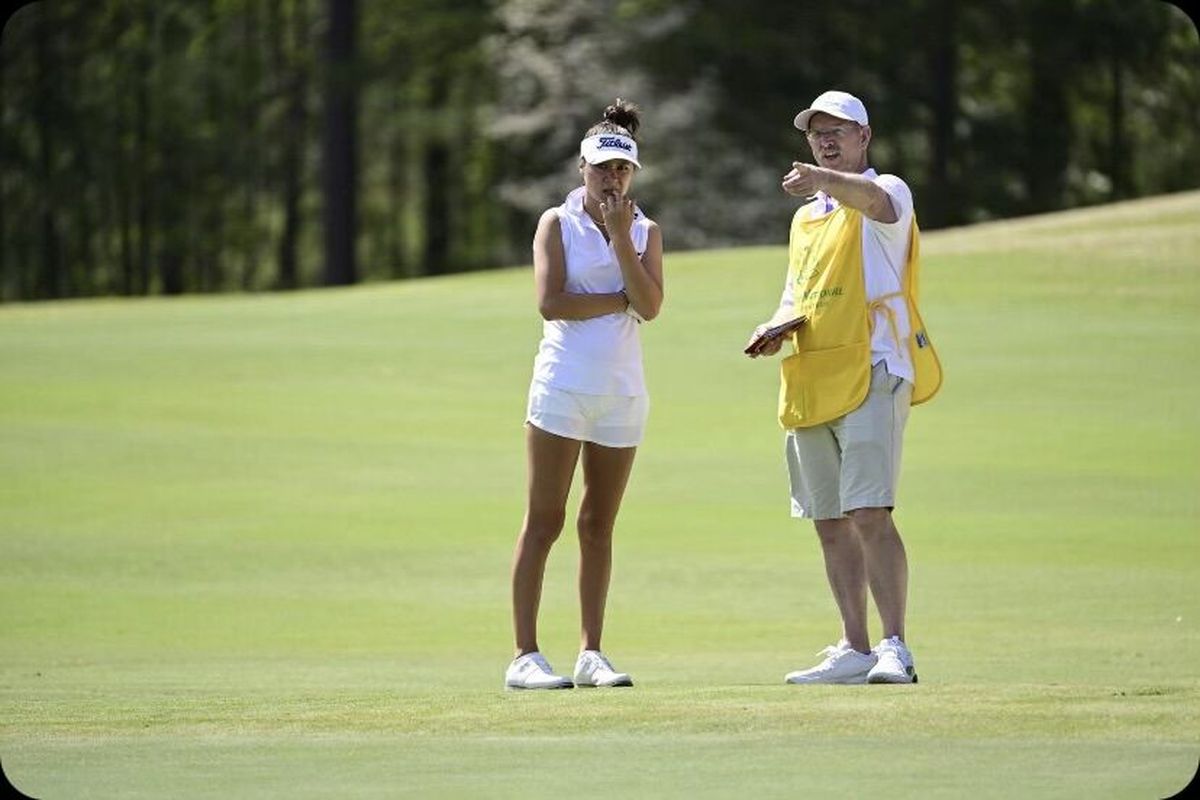 Golf: We covered the PGA Championship above. But that is not all we have for you today. For local golf coverage, we pass along these Jim Meehan stories from Sunday’s golf section in the S-R. His story on Anna Davis is not to be missed. … We also want to make sure you have a link to the all-important golf course information.

• Our repairs seem to have worked. At least for one day. Maybe we need to buy a new computer though. Stay home two weeks, don’t buy any gas and we should be able to afford it. As long as we skip every meal. Until later …