A GRIP ON SPORTS • It’s time for an update to one of our favorite plays. We’ll call it “Damn Mariners.” It’s going to play here the next few days.

• Act One, Scene One: A small house on the North Side of Spokane. Steve Hardy, a slightly paunchy, gone-to-seed man of 45, sits on his porch. It’s a warm mid-March day in 2001 and Steve is listening to Dave Niehaus on the radio. It’s spring training.

“Man,” Steve says to himself softly, “I would sell my soul to have the M’s win this year.”

Lightning flashes. Thunder rolls. Steve shields his eyes. When he drops his hands, a small man stands in front of him on the porch. Dressed nicely, the man also wears a Yankees hat. A baseball fan, Steve thinks. And he looks familiar.

“Didn’t you used to play that Martian …” Hardy starts to say.

“Yes,” the man interrupts. “Once. Now I work in another field.”

“I grant wishes,” the man says. “You want the Mariners to win this year? I can make that happen. And all it will cost you is something you already may have lost rooting for the M’s for years.” 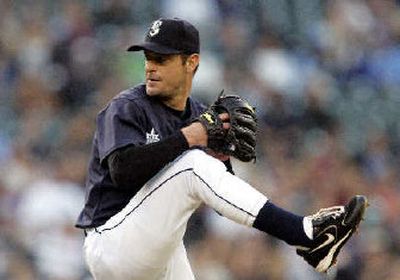 Steve laughs. “Well, for that mister, the M’s would have to, I don’t know, set a record or something.”

“That’s possible. I can guarantee they’ll win as many games as any team ever,” the man says, then dropping his voice to a whisper, “in the regular season.”

“OK,” Steve answers, though he wasn’t sure what the final words were. It doesn’t matter. He is an M’s fan. He always assumes the best of everyone. Even some guy wearing a Yankee cap. “Where do I sign?”

Lightning flashes once again. More thunder. March weather is awful this year, Steve thinks, though there was no rain.

When he focuses on the man again, there is a piece of paper in his scarred hands. And a quill pen.

Steve laughs once more. “What’s that?”

“Your contract,” the man says, smiling. “Just sign it and the M’s will be winners. The biggest winners in the history of baseball.”

Steve takes the pen. Tests it on a napkin. It actually works, though the ink is blood red. He signs. 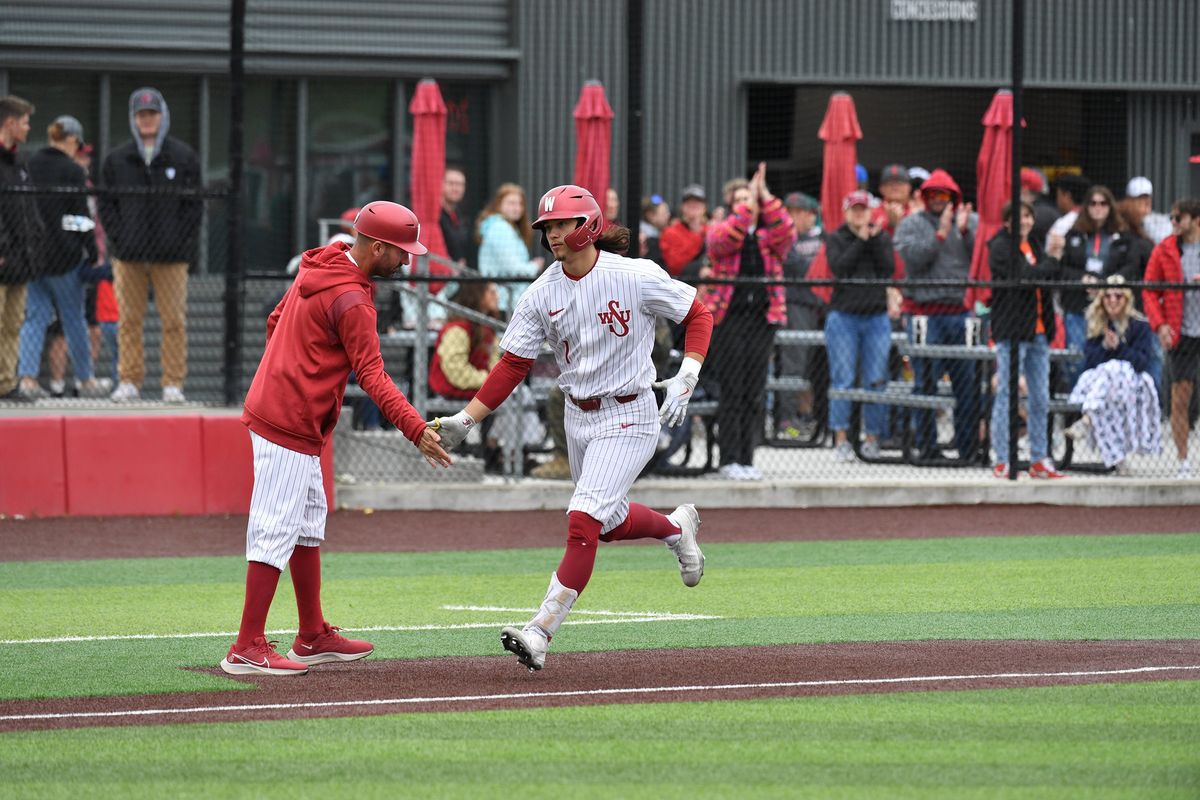 WSU: The Cougars’ baseball team started their season in a similar fashion to the Mariners. They turned it around but it was too late to make the Pac-12’s first-ever postseason tournament. Colton Clark talked with coach Brian Green and has this look back at the season. … Elsewhere in the Pac-12 and college football, if you want to bet win totals for the upcoming season, Jon Wilner thinks Washington State is a great “over” bet. … A transfer is ready to help Washington’s defense. … Oregon has strengthened its receiving corps if this commitment holds. … In other sports, we mentioned the conference’s baseball tournament above. Here are some answers to possible questions. … Oregon State is one of the favorites. … Stanford’s Rose Zhang may be the best female golfer in the country. 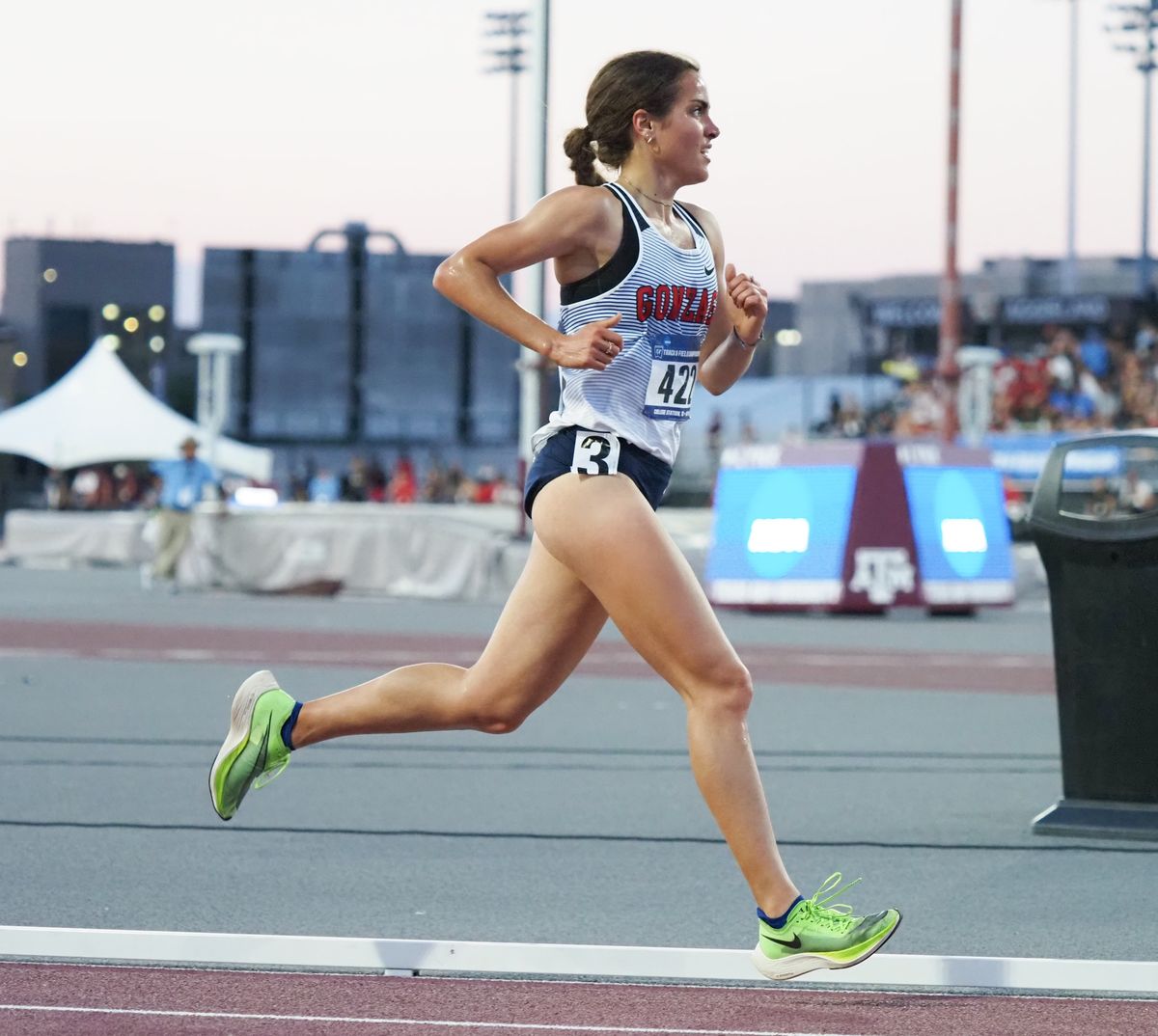 Gonzaga: If you wonder why student athletes should be allowed to transfer and compete, look no further than the Zags’ Kristen Garcia. The distance runner struggled in a lot of ways at Wisconsin but has found herself (and success) with GU. Justin Reed has the story. … Around the WCC, John Canzano has an interview with commissioner Gloria Nevarez. … An incoming freshman should help BYU considerably.

EWU and Idaho: Around the Big Sky, UC Davis is expected to be good again this season. … There are a couple of spring sports coaches openings at Northern Colorado and one at Montana. … The Montana teams are restocking their basketball rosters. 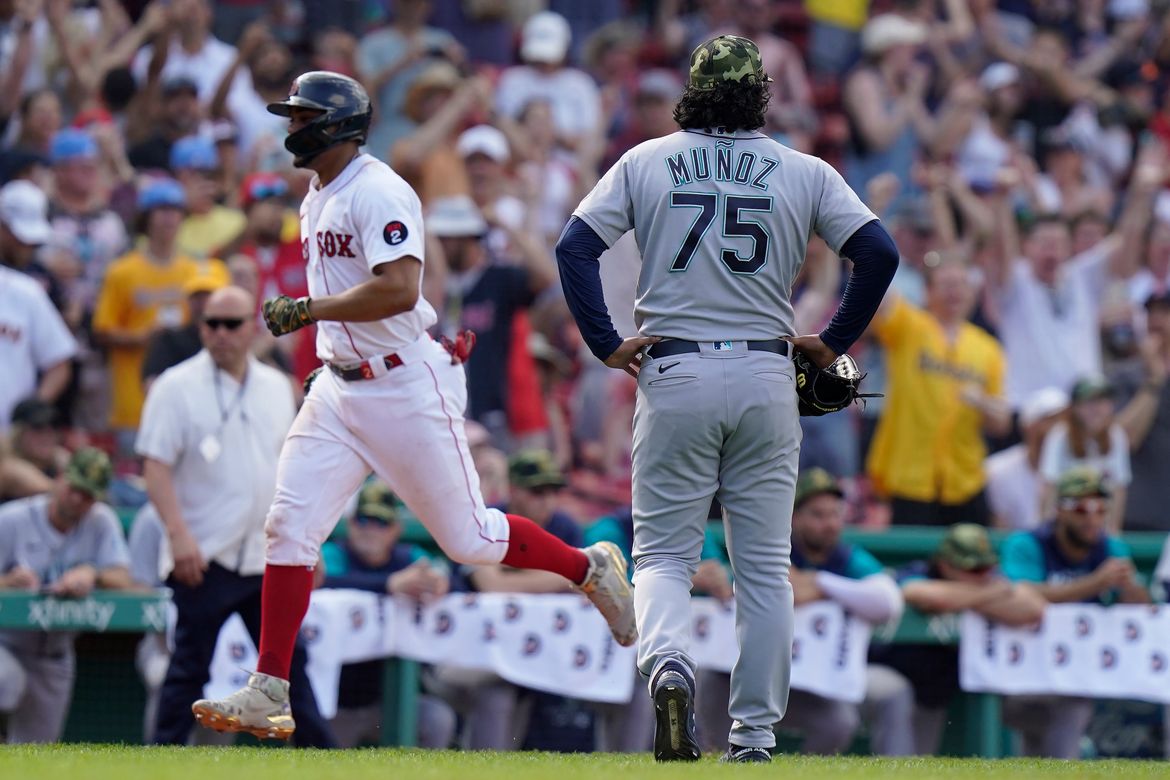 Mariners: We’re delving into our fanciful thoughts on the M’s two-decade-long woes starting today. Why today? Because Seattle actually won a game, though it came against the A’s and that should count like a half-win. The pitching wasn’t great, but Julio Rodriguez, Cal Raleigh and Eugenio Suárez all hit home runs in the 7-6 victory. … There is also this piece from Ryan Divish that charts what’s happening in 2022 and compares it to 2021. If I remember right, the M’s didn’t make the playoffs last year and wouldn’t have even if the playoffs had the extra team as it does this season. … Kyle Lewis will rejoin the team today and will probably be in the lineup. … The M’s continue to fall in these power rankings. 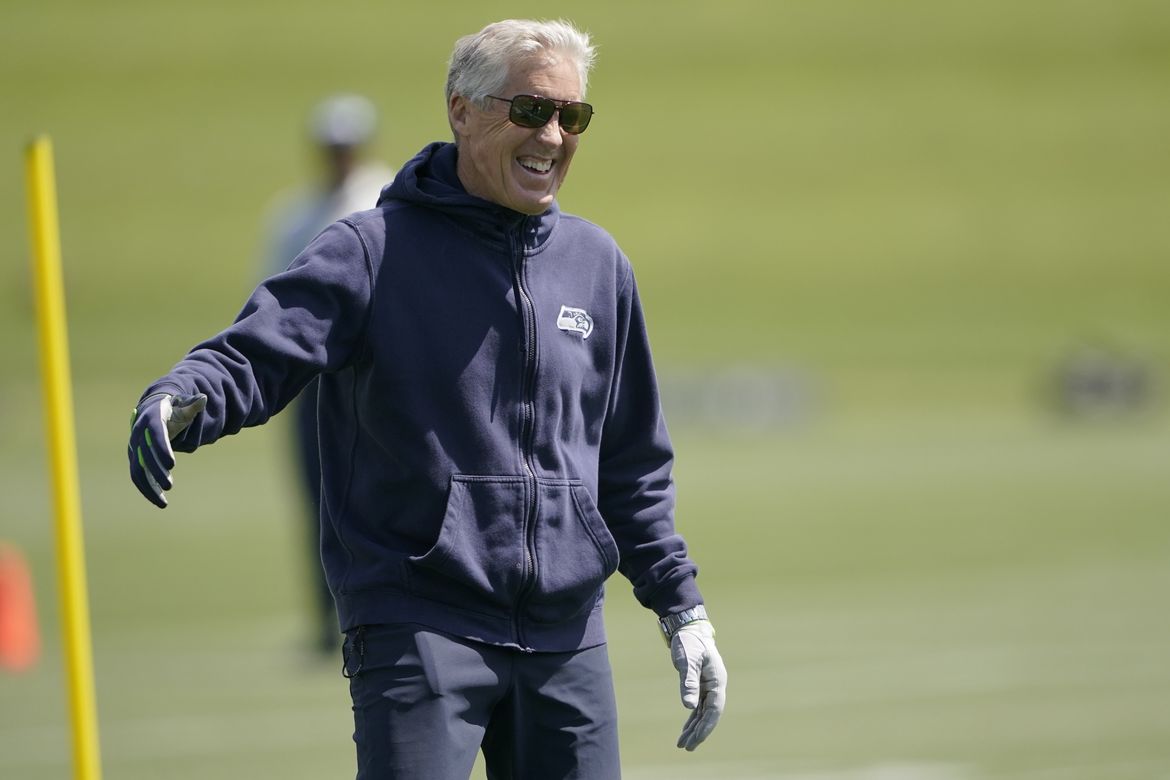 Seahawks: There are no more players on the roster who were Hawks during the Super Bowl win. It’s just the natural progression of time, isn’t it? … Russell Wilson is confident he’ll be fine in his return to Seattle. In other words, he’ll be prepared. … Who was the starting quarterback in Monday’s first day of OTAs? Geno Smith.

Golf: We offer one last look at the PGA Championship. Why not?

• We always wanted to write a good play. After this week is over we probably will still have that as a goal. … Before we leave today we want to pass along Jim Moore’s column from the Kitsap Sun. He delves into what it means to parents when the high school athletic careers of their children end. Until later …