A GRIP ON SPORTS • There is something special about unexpected success during a football season, isn’t there? We’ve seen it in these parts, most notably at Washington State in 2018 and most recently in Moscow this season, and yet it still adds a touch of exhilaration.

• We are speaking about the Seahawks, of course. From what should have been a season of tanking has turned into a season of plowing through traps and obstacles. All the way to a surprising 6-3 record and a first-place sojourn in the NFC West. 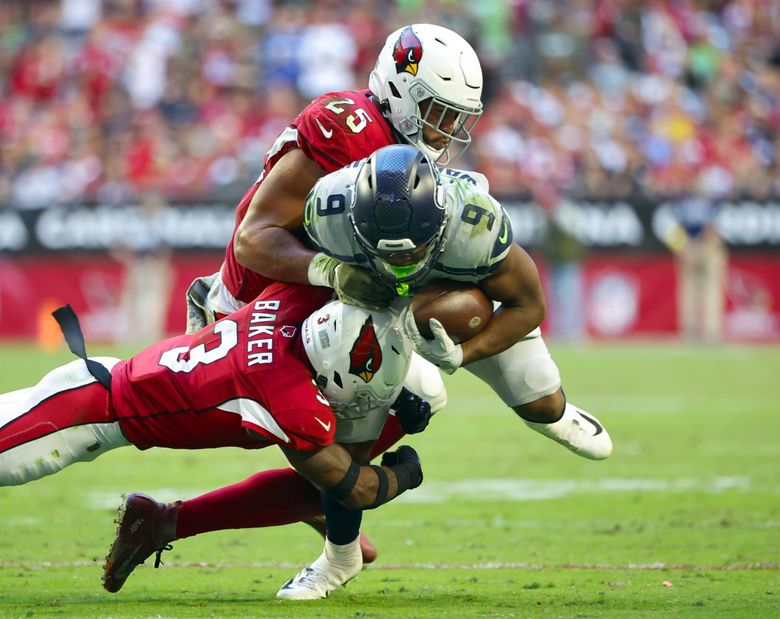 No need to go through all the offseason travails, is there? Ah, heck. We have to. Russell Wilson out the door. Bobby Wagner let go. A draft that didn’t feature a quarterback or household names. Camp dominated by a quarterback competition that really wasn’t. A slow start.

And, now, four consecutive wins prior to a European vacation of sorts. Maybe Tom Brady can play the part of a bumbling Clark Griswold and the Hawks can return home on a five-game win streak. It may be needed. After all, Arizona is no longer on the schedule.

The second of two matchups occurred yesterday in Glendale, the usually horrific home of Seattle failures, physically and mentally.

Not this time. Not with Geno Smith at the controls. Throw a game-turning third-quarter pick six? Wipe it out with three consecutive scoring drives of more than 70 yards.

Now that’s the best way we’ve ever seen to bury a jinx. Or an opponent. And any thoughts the Hawks are not for real.

Larry Stone is sure they are. The veteran Seattle Times columnist is all in with this group after the 31-21 domination of reeling Arizona.

“I was officially wrong in my evaluation of the Seahawks’ potential this year,” Stone wrote in this morning’s Times. “It seemed limited, at best. Now it seems limitless, with such steady growth on both sides of the ball that it’s hard to dispute the assessment of Geno Smith after Seattle’s fourth straight double-digit win: ‘I think we’re just continuing to scratch the surface of what we can be.’ ”

And what is that this season? How about a playoff team? As Dave Boling pointed out in his column in today’s Spokesman-Review:

“Of the (Seahawks’) eight remaining opponents, only two (Kansas City and New York Jets) have winning records, and five of the games are at home. The team has momentum, a tenacious defense, and a stable of rapidly maturing thoroughbred players.”

Talk about a silver lining to a season that was supposed to be filled with rain.

Then again, if you were thinking the best thing to do this year was tank and build through the draft, you might just see a bunch of clouds on the horizon. But even those, thanks to Denver’s disappointing first half, might just be heralding more growth in the spring.

As Boling points out, if the Hawks can re-sign Smith (and the NFL rules make that easier than most sports), then the draft can be focused elsewhere. More depth up front on both sides of the ball. More playmakers. Whatever. Thanks to Smith’s emergence, Seattle has a chance to be good this season and even better in the next couple.

Who would have thought? No one. Or at least few.

And that’s what makes this season, one of unexpected success, even better. 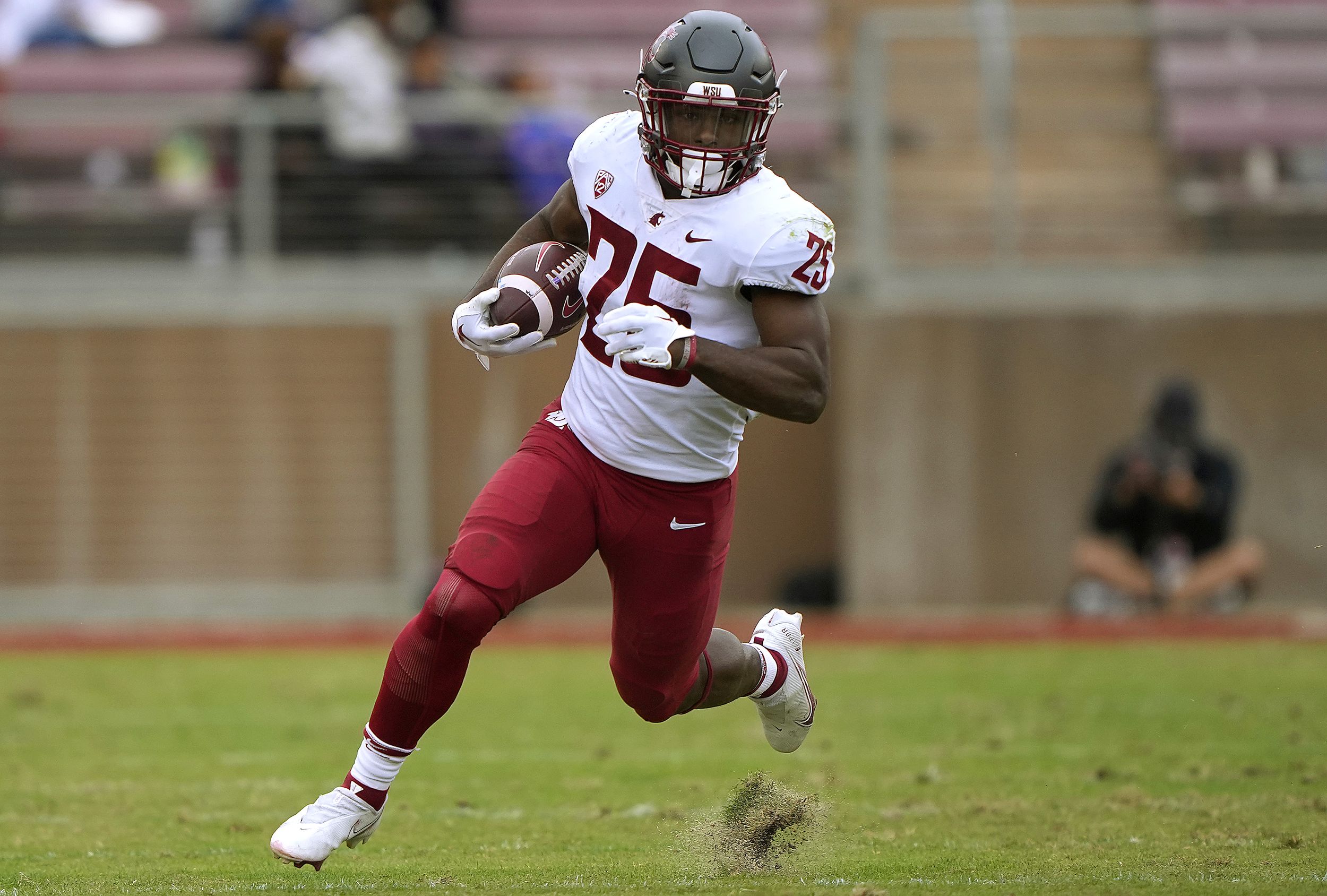 WSU: Before turning to this week’s opponent, Arizona State – and won’t the weather be fun for them? – Colton Clark takes a last look at the big win over Stanford. … Elsewhere in the Pac-12 and college football, Jon Wilner has his votes in the Mercury News from the AP poll and takes another look at the weekend just past. … Washington finished off Oregon State with one heck of a second half. … Oregon is up to sixth in the AP poll heading into its regional showdown with Washington. … Oregon State dropped after its loss. … California must win out to make a bowl. … Colorado lost a key player to injury. The Buffs play USC this Friday. … Utah ran all over Arizona. Stanford is next. … The Wildcats have to try to stop UCLA’s rushing attack. … In basketball news, it’s opening day of the season with everyone playing. Washington is actually holding a doubleheader with the women and men. … Oregon State is so young, every upperclassman has to be a leader. … Colorado opens against UC Riverside. … Can California end its streak of losing seasons at five? … UCLA has tremendous talent returning. … USC will have a new look. … Arizona begins with Nicholls State. 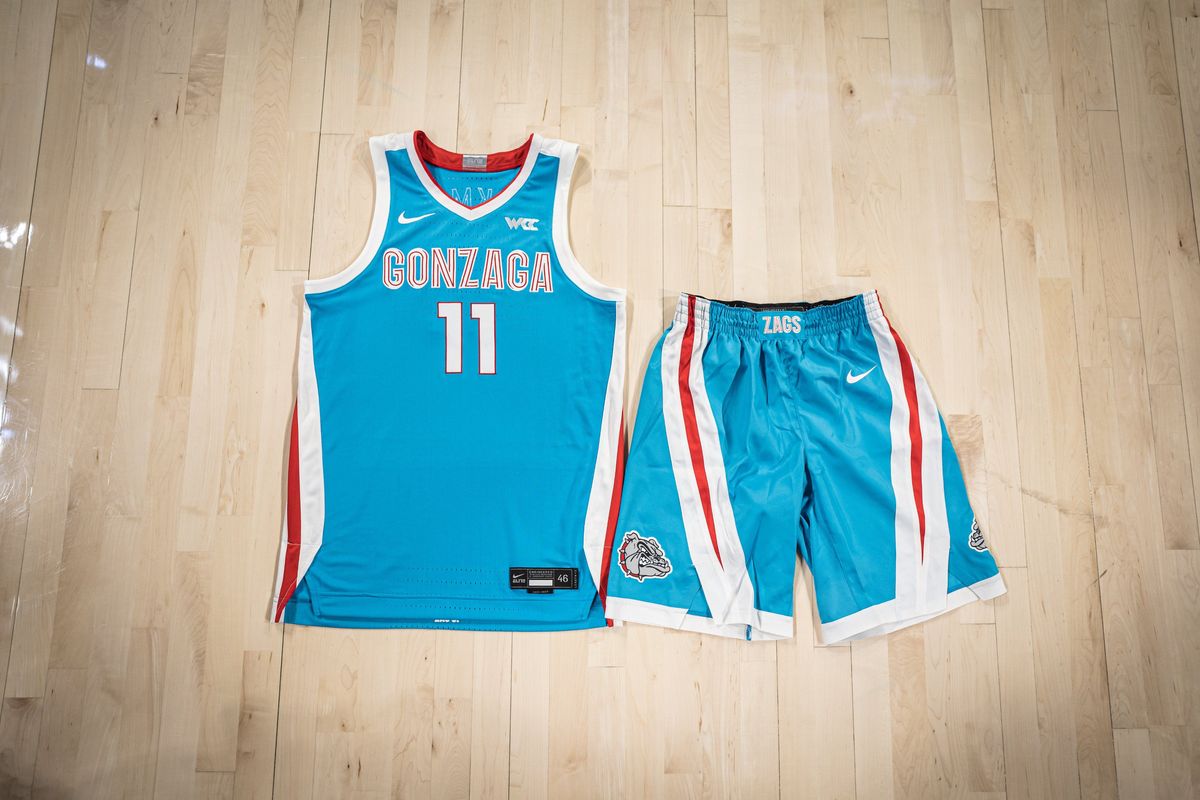 Gonzaga: The Bulldogs host North Florida to begin the season, with Jim Meehan covering the preview and the key matchup. … Theo Lawson has this story on GU’s uniforms for tonight. … Drew Timme broke down film with a writer from The Athletic. It is a fun way to look at the season ahead for the Gonzaga senior. … Elsewhere in the WCC, BYU hosts Idaho State to kick off the season. 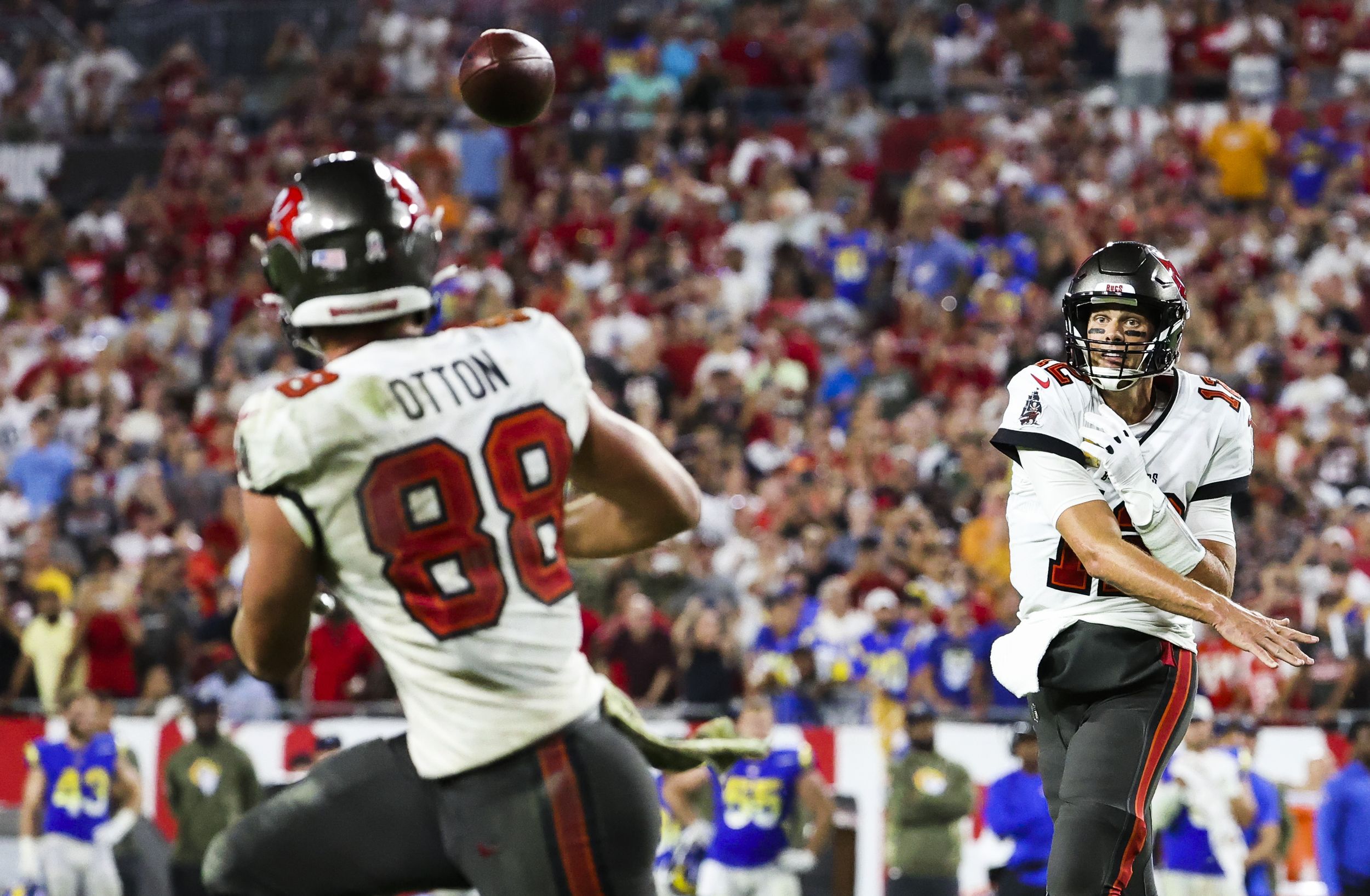 EWU: If there is one guy who can upstage Cooper Kupp, it’s Brady. Brady did yesterday in Tampa. That leads off the S-R’s weekly roundup of local players in the NFL.

Seahawks: We linked Dave Boling’s column above and do so again here. … We also linked Larry Stone’s column. … Bob Condotta has the game story and grades like one of our Irish priests on St. Pat’s Day. … Is there a better story than Geno Smith’s? … The defense had to adjust. It did. … The folks in Arizona aren’t happy. This was supposed to be the Cardinals’ year.

Mariners: Everyone seems happy for Dusty Baker. … Now the offseason begins for Seattle.

• Where did autumn disappear to? Pretty nice weather is followed by a windstorm, which seems to have blown in winter. The 10-day forecast looks like something out of January, with every predicted high starting with a three. And nothing above 35. Wow. Winter is early – and announcing its presence with authority. Until later …