A GRIP ON SPORTS • Try as we might, it is impossible to keep the real world, and the real world’s problems, out of our sports bubble. And that’s sad.

• There are college campuses grieving today. One of them is less than 100 miles of where we sit. Senseless violence has taken seven young people from us. And yet, it’s not-so-out-of-the-ordinary character means it reverberates far and near.

Let’s take the near first.

Four University of Idaho students were found dead over the weekend. Authorities confirm homicide. Moscow reels. The university shuts down. The ripples from the violence overwhelm all else, including football.

First-year UI coach Jason Eck, who has done a spectacular job in just about every way this season, was faced with another challenge. He answered it with grace and sensitivity.

Eck always uses Monday meetings to broaden his players’ horizons, dwelling on real-world subjects from just about anywhere. Little did he know the one this week would have to be used to help players deal with an awful situation close to home.

“We have to be sympathetic,” Eck told the S-R’s Peter Harriman. “(We) have to understand that guys’ focus is not going to be as sharp, because they have a lot of things on their mind.

“Football players are supposed to be tough and not show emotion. That is not the best thing for mental health. It’s OK to have feelings about this, be distraught about it, not block it out because of football.”

It’s sad but Eck is right. Football, for some of the Vandal players, has to be secondary this week, even if the game with Idaho State holds playoff ramifications.

We sometimes forget the kids we watch and cheer on Saturday are just that, kids. Young adults at the most, still finding their way in the world. Then their world suffers an unimaginable blow. No matter what happens Saturday, Eck has already showed he gets it, he understands how important his role is and what the really important duties of his job are.

Thousands of miles east, the University of Virginia is also dealing with murder. And the football team is in the middle of it. A former player allegedly shot and killed three current players over the weekend.

The gunshots took lives. And echoed in Salt Lake City, where the University of Utah dealt with two players shot and killed in consecutive years recently, tearing at the very fabric of what team means.

Since then the Utes have done everything they could to honor the memories of Aaron Lowe and Ty Jordan, from painting yard lines to helmet stickers to whatever it takes to help their teammates grieve.

Put it in the past? That’s not possible, a point driven home this week once again. The violence at Virginia just brings back the memories. Rips open wounds that have been trying to scar over. Robs young people of the bubble they have attempted to build around the real world and its issues.

The college years are supposed to teach life lessons. Give every student a foundation from which to build upon for the rest of their life. Tools to construct a successful career and family for the next 60, 70 years.

Too often those tools have to be crafted to deal with grief. With loss. Pain. It’s a tough ask of young men and women under 25. Heck, it’s a tough ask for anyone. But those who watch dreams, hopes and, yes, life, ripped from the peers in a violent way have an even heavier burden.

If there is anything the past few years have taught us, there is no bubble strong enough to shield college athletes completely from that horrible pain. All anyone can do is offer a plan to deal with it. 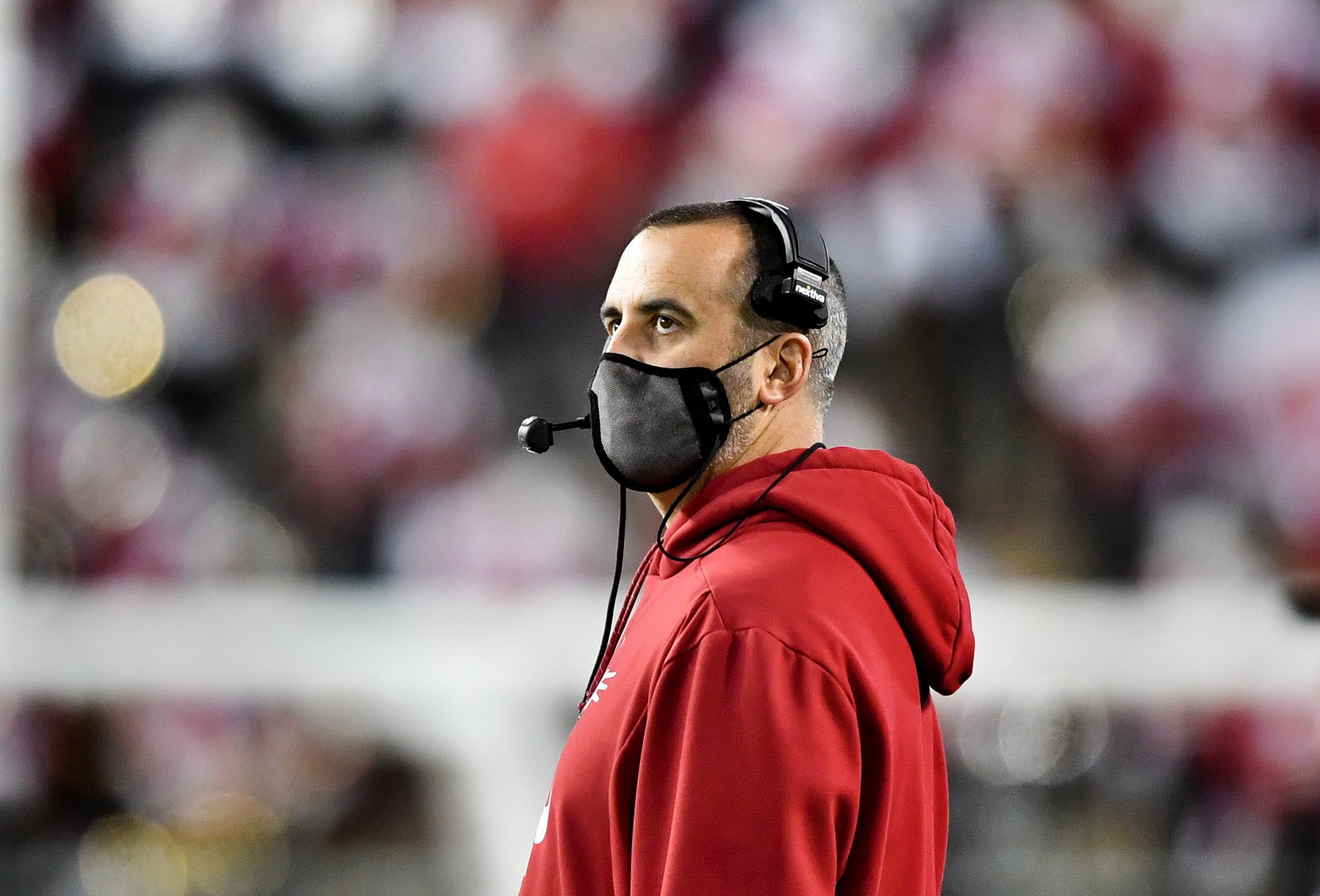 WSU: Let’s get back to sports. The Cougars travel to Tucson this week, bowl eligibility in hand, trying to defeat Arizona and former Washington State quarterback Jayden de Laura. Colton Clark has his first look at the game. … Oops, more real-world stuff. Fired WSU coach Nick Rolovich has finally filed a wrongful termination lawsuit against the school, Pat Chun and others. Emry Dinman has that story. … Back to Colton, who has this news on a basketball commitment. The Cougars seem to do a great job under Kyle Smith enticing bigs from Africa to the school. … Elsewhere in the Pac-12 and college football, Jon Wilner looks at this week’s point spreads in the Mercury News and shares his college basketball poll. … There are some exciting quarterbacks in the Pac-12, including Michael Penix Jr. at Washington. Where do he and Bo Nix stand in the NFL’s eyes? … Speaking of the Huskies, the win over Oregon came with a little controversy. … The Ducks have to bounce back, what with Utah coming to town. Dan Lanning regrets not calling time out before the key fourth-down play. … The Utes have a lot of experience leaving when the season ends. … Oregon State is dealing with injuries but the immediate future is bright. Mainly because Arizona State is next up on the schedule. … Colorado is trying to focus on the present. … The rivalry game of the weekend pits UCLA and USC. The hate is real in this one. And the stakes are high. … Arizona State needs a football coach. Does he have to have Arizona ties? … Arizona, like WSU, has lost a key offensive lineman for the season. … In basketball news, women’s No. 2 Stanford will meet No. 1 South Carolina once again. … Washington is 3-0 after winning last night at home against Utah Tech. … Oregon State has been banking on its defense. … Utah struggled but got past visiting Idaho State. … UCLA’s youth showed out in a home win over Norfolk State. 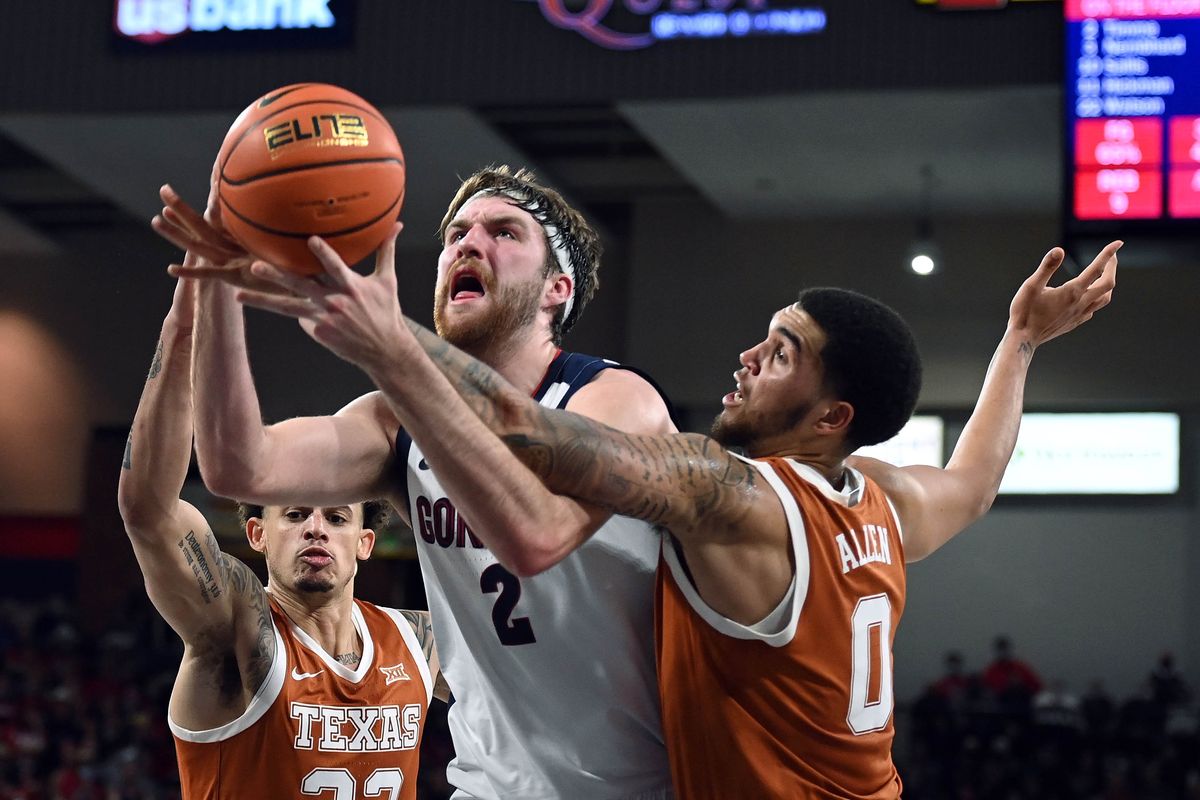 Gonzaga: After scoring 37 points against Texas last season, Drew Timme expects the Longhorns to do whatever it takes to slow him down Wednesday when they meet in Austin. Jim Meehan has more in this story. … Jim also has coverage of the latest A.P. basketball poll. The Zags are still ranked second. … The Gonzaga women are in Wyoming to face the Cowgirls. Jim Allen has a preview. … He also has this story on Yvonne Ejim winning her first WCC player of the week award. … Around the WCC, Santa Clara got walloped by Utah State.

EWU: The men and women won basketball games yesterday. … Former Eagles star Cooper Kupp will miss quite a bit of time with an ankle injury. … Elsewhere in the Big Sky, Portland State’s former athletic director is now at Oregon. … The Brawl of the Wild has some rich history for Montana and Montana State. … Idaho State’s last game might also be its former starting quarterback’s first game back. … In basketball news, Weber State struggled offensively and lost handily at Colorado State. … Former Gonzaga Prep player Liam Lloyd is playing a lot for Northern Arizona. … Baylor hammered Northern Colorado 95-62. … We linked Idaho State’s tough loss at Utah above as well.

Idaho: We linked Peter’s story on the Vandal football team above as well as here. It’s worth reading. 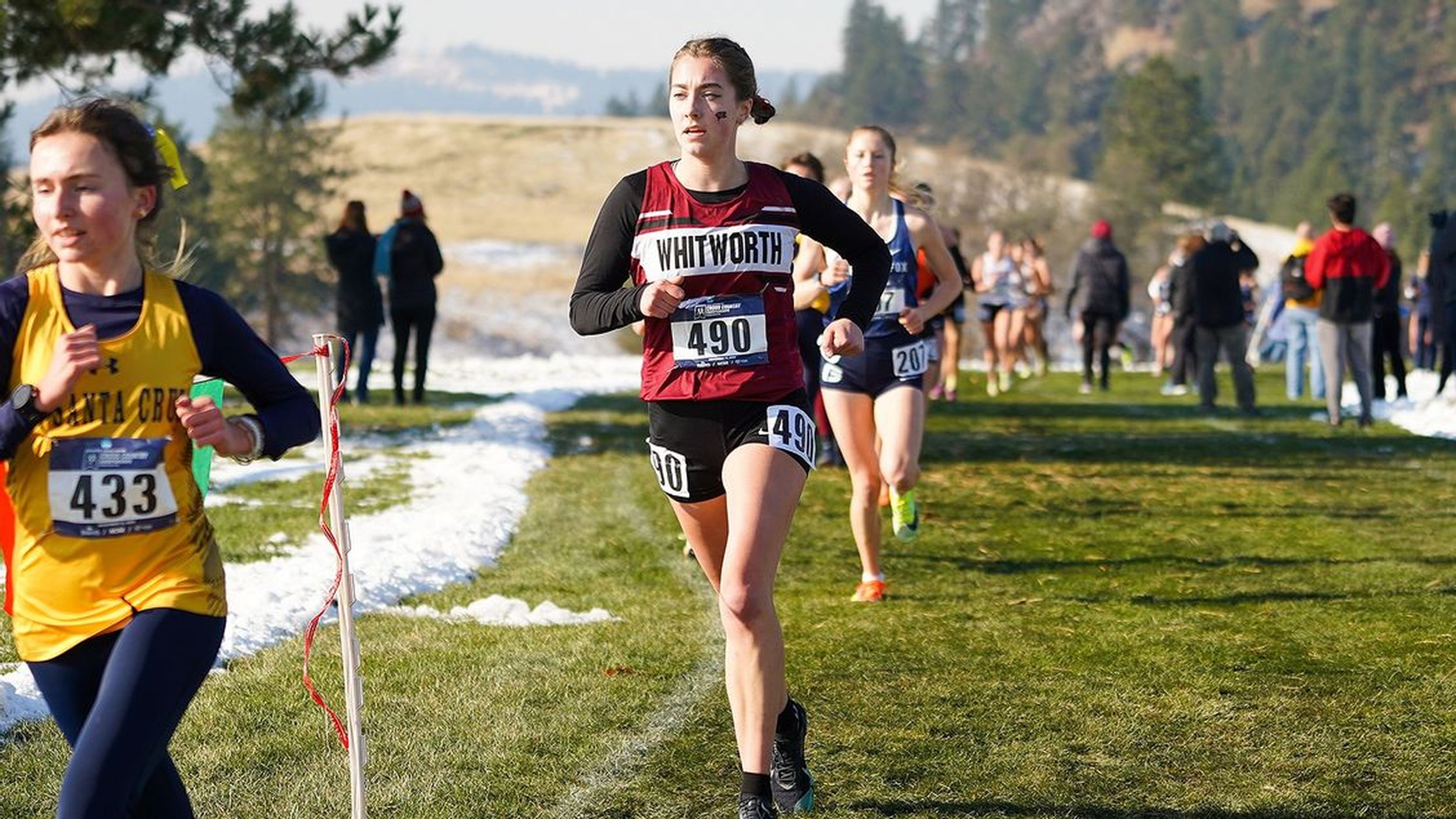 Mariners: Julio Rodriguez is the American League Rookie of the Year. And he was one vote away from being a unanimous choice.

Seahawks: The loss in Germany – on a field Bruce Irvin termed “terrible” – shouldn’t determine the rest of the season. No question about that.

Kraken: No matter what, at least one goalie is happy to be Kraken pads every night.

• South Carolina basketball coach Dawn Staley had a really wise statement a while back. She was shown talking about how we have a tendency to believe if we can just get through the current tough time, life will get easier. Sorry, that’s not how it works. Hard is relative. Just attack what life gives you each day and it’s a lot easier to deal with. Until later …