A GRIP ON SPORTS • We have a few thoughts for this Wednesday. And only a couple are about recycling.

• The bright blue recycling bin we roll to the curb every other Wednesday is filled with so many colors. Different tinted glass jars. Plastic bottles. Colorful magazines – yes, we still receive a couple. And, of course, the oldest pun in the world, black and white and read all over.

There is something about reading a printed newspaper that never gets old – even as we have. The feel. The smell. The angst trying to get the comics to fold just right so you can read them with one hand while eating breakfast. It’s a throwback product that is slowly disappearing.

Heck, this column may mine such printed forms each morning but we deliver their treasure to you digitally. And we’ve been doing it for more than a decade. It’s almost a tradition.

As are our screeds about certain subjects. One of which is the demise of the Pac-12 as a national football force.

We had hopes this year. Hope the conference wouldn’t eat its own. Hope there wouldn’t be any iffy calls that derailed a national championship quest. Hope that the traitorous Los Angeles schools would offer just enough of a challenge to boost other schools into the playoff hunt – and yet flame out themselves.

Our hopes were once again unrealized. What does that make it? A hundred consecutive years? Nope. Less than 10, actually. But it seems longer. Heck, the Pac-12’s playoff drought seems to be approaching Mariner territory, though it’s only about a third of that. College football is so intense, such a key element of sports fandom, it seems to exist in dog years.

In actuality, 2016 wasn’t that long ago. Sure, we weren’t on Medicare then. And the political landscape still had a modicum of civility. But the last time a Pac-12 school – Washington – made the CFP isn’t ancient history, even if it is starting to feel that way.

Last night’s reveal of the playoff rankings – our viewing of it delayed on ESPN by an outstanding basketball battle between No. 4 Kentucky and unranked-for-a-few-more-days Michigan State – showed us nothing is changing this year.

The only Pac-12 contender is USC, proving what is old can become new again. And the seventh-ranked Trojans have a gantlet to traverse over the next three weekends. They play No. 16 UCLA on Saturday in a rivalry game that thrives on upsets. Then it’s No. 18 Notre Dame. Ditto about that game. Finally, the Pac-12 title game – if they win this week – in Las Vegas. The opponent most likely will be either No. 12 Oregon or No. 10 Utah, which meet Saturday in Eugene.

If USC survives that three-week flogging, they deserve to play Georgia in the CFP’s first round. But we don’t believe it will.

Survival, with the defensive issues the Trojans carry, won’t be easy. And then convincing the CFP committee to leap them over a one-loss Tennessee, Michigan (or Ohio State) or TCU might be difficult as well.

Georgia is going to be in, even if the Bulldogs lose the SEC title game to No. 6 LSU. They are the defending national champions and have dominated all season. Heck, if LSU does win that title game, the Tigers may just become the first two-loss team to play in the four-team invitational.

The winner of Michigan/Ohio State is going as well. Tennessee isn’t dropping further from its No. 5 ranking because it isn’t losing anymore. TCU is undefeated and unimpressive, but it holds the No. 4 spot today.

Heck, if Georgia runs the table and knocks LSU out of the picture, there are still a group of six in play for four spots. The math just doesn’t work.

Guess which conference gets thrown in college football’s blue bin? 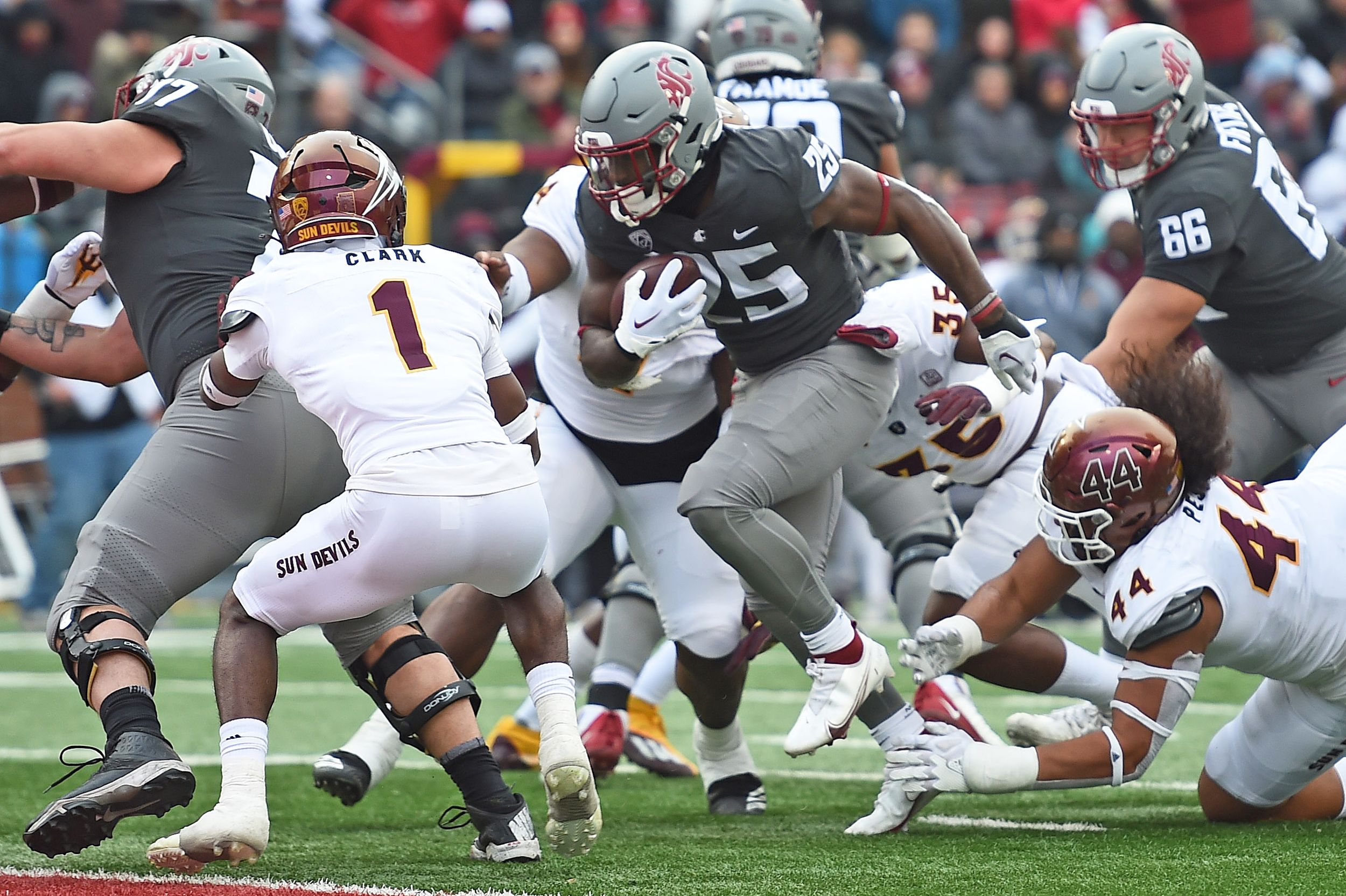 WSU: One last thought. Playoff expansion should have happened yesterday. Anyhow, Washington State isn’t involved. All the Cougars have this week is a trip to Tucson, which in late November is a decent place to be. That they are headed there on a two-game win streak is in large part thanks to Nakia Watson, who is playing his best football of his career. Colton Clark has this feature on the running back. … We wrote about hope above. Have the hopes of Cougar basketball fans already been extinguished this season? Their team lost 70-59 at Prairie View A&M as the Cougs were dominated inside. … Charlisse Leger-Walker is on Wooden Award watch list for a second consecutive season. Jim Allen has more in this story. … Back to football for a moment. We missed this Seattle Times story on Nick Rolovich’s lawsuit but thought we should still pass it along. … Elsewhere in the Pac-12 and college football, Jon Wilner still has WSU headed to the L.A. Bowl in his latest projections. … Washington is headed to a decent bowl no matter what happens over the next couple week. But the Huskies are just one upset loss away from being in a difference conversation. … Oregon has dropped out of that conversation as well though the Ducks can salvage some pride this week against Utah. The Utes won’t go down easily, however. … Oregon State is still trying to solve its quarterback issues despite all the success the Beavers have enjoyed. Next up is Arizona State, playing out the string. … Stanford has not been good for quite a few years. And yet David Shaw seems to have job security. … Yes, UCLA has its rivalry game with USC on Saturday. But tomorrow might be an even bigger day for the Bruins. … The Trojans are more than willing to join in the trash talking. … Jayden de Laura was a lot more restrained talking about his old school yesterday. … Colorado is still running the ball well. … In basketball news, hope is in short supply in this sport as well. Both Bay Area schools lost to schools from the San Diego area. … Oregon State rolled past Bushnell. … Oregon pounded Montana State. … Colorado’s recruiting has been going better than expected. … USC defeated Vermont but it wasn’t easy. 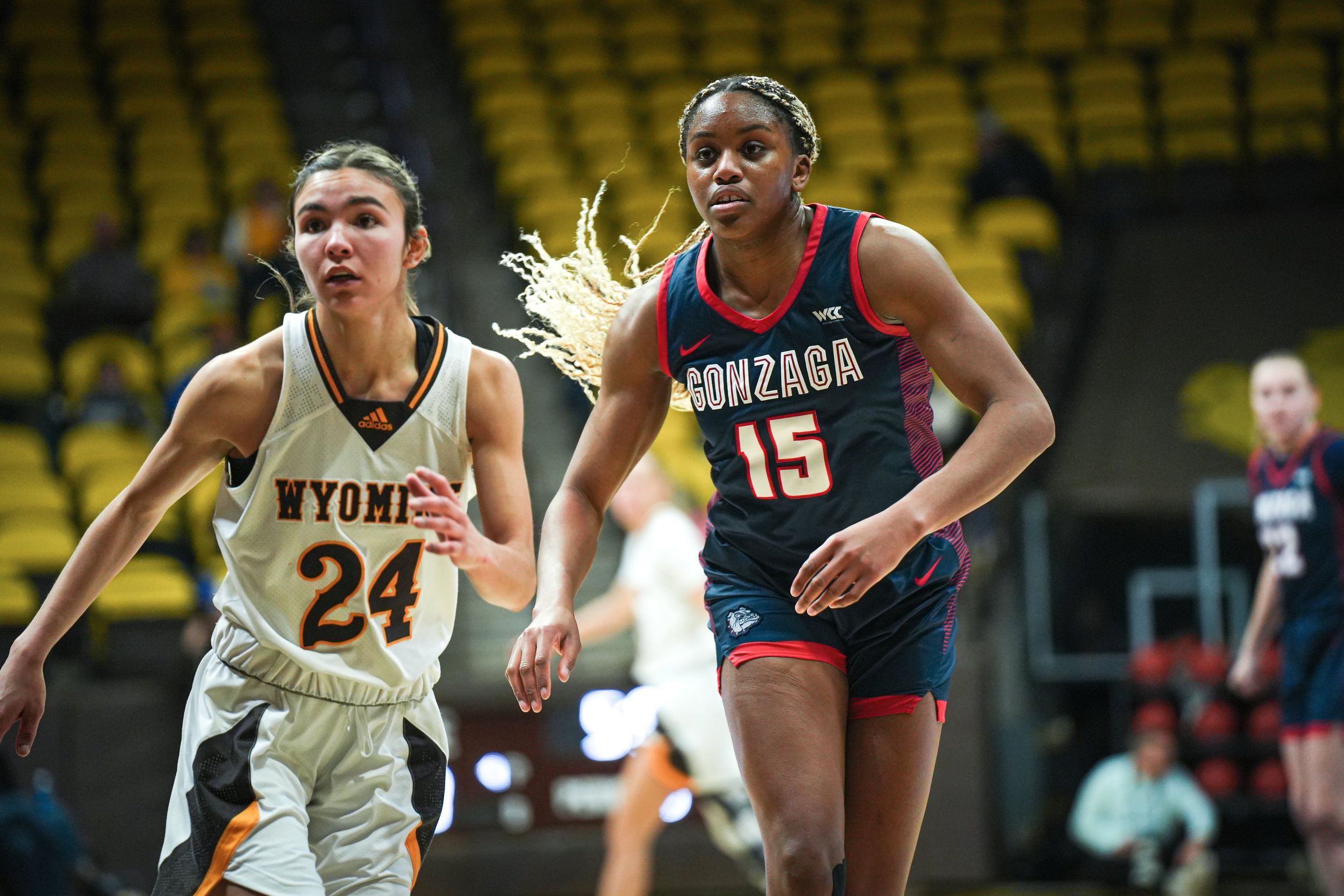 Gonzaga: Michigan State pushed the Bulldogs around often in San Diego. Tonight in Austin, GU expects more of the same from Texas. Jim Meehan has his preview of the game and the key matchup. … Jay Bilas and Seth Greenberg shared their early season thoughts on the Zags with Theo Lawson. … Theo also has a story on more watch lists. … Yvonne Ejim is the current WCC player of the week. After scoring 26 points to lead the Zags to a 66-64 win at Wyoming last night, she may just win the honor again. Jim Allen has the game story. … Around the WCC, Portland is looking to make noise in the soccer postseason. … There have been too many turnovers for BYU’s basketball team. 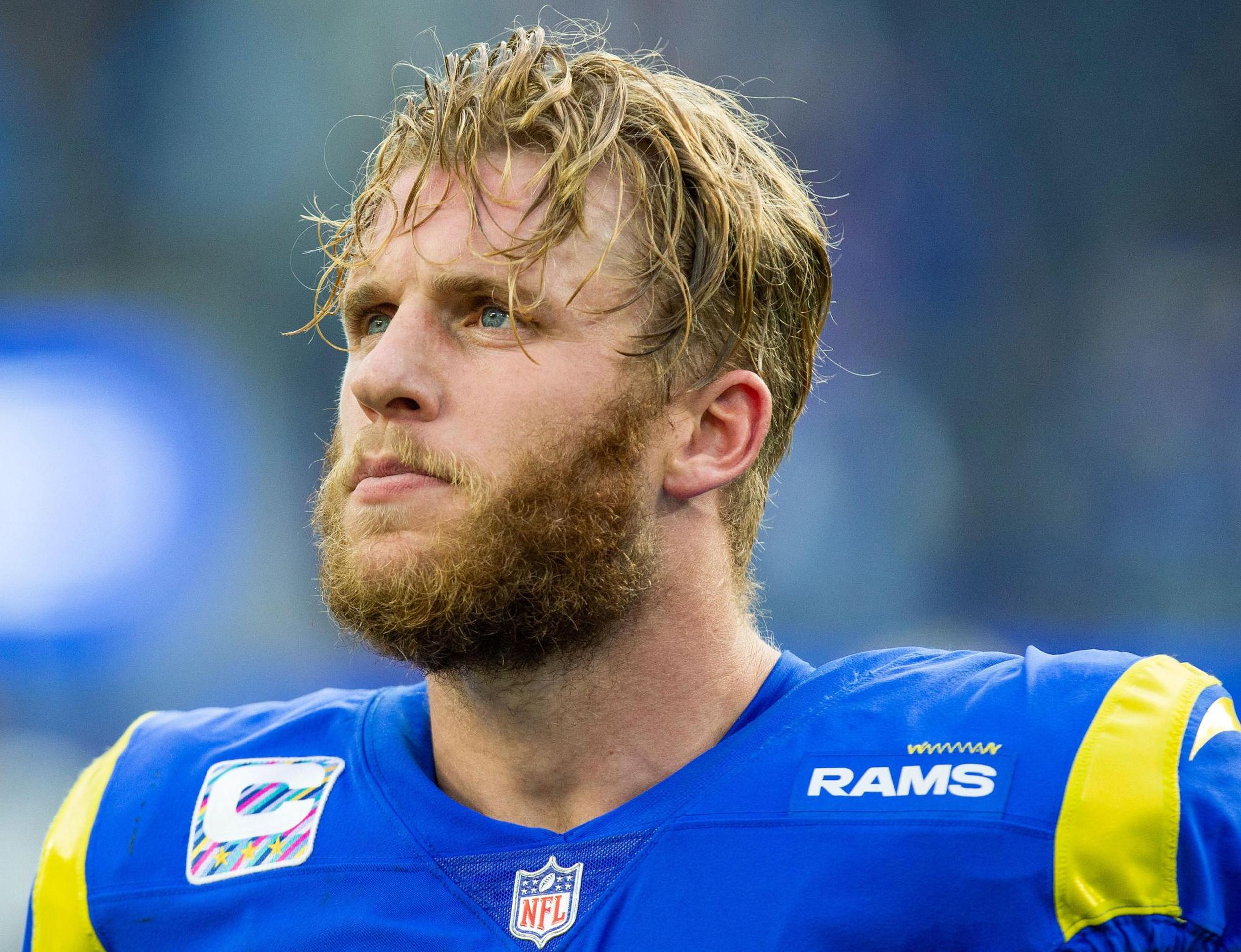 EWU: Former Eastern star Cooper Kupp is going to miss at least four games with his injury. … Elsewhere in the Big Sky, Dan Thompson has a notebook from around the conference. … The Brawl in the Wild is part of it and part of the conference’s charm. … Weber State and Northern Arizona have a new rivalry. And a new trophy. … UC Davis is playing well. And winning awards. … In basketball news, Idaho State has played a tough schedule.

Mariners: If you wondered if the M’s were still emphasizing youth, you got an answer yesterday. They filled their 40-man roster with prospects. … Scott Servais finished a distant third in the American League manager of the year voting. Huh. … We broke back into our column this morning to bring you the news of Seattle’s big trade. Two pitchers for Toronto’s All-Star outfielder Teoscar Hernandez. More on this tomorrow.

Seahawks: A bye coming at the “perfect time.” Who would have thought. And Pete Carroll is staying positive.

Kraken: Despite his team’s late collapses, Matty Beniers is doing a lot of good things.

• Nothing witty for here today. We’re running late. Until later …