A GRIP ON SPORTS • The snow just keeps on coming. Inch after inch. It’s not western New York bad but it’s enough to shut down Spokane-area schools and guarantee auto-body shop employees a Christmas bonus. The white stuff’s relentless nature mirrors that of sports news in these parts.

• We’ll start over at Gonzaga, where the past is present this week. The school announced a couple new numbers headed to the rafters – those of Dan Dickau and Kelly Olynyk – and reiterated Courtney Vandersloot’s number-retirement ceremony is still coming at some point. 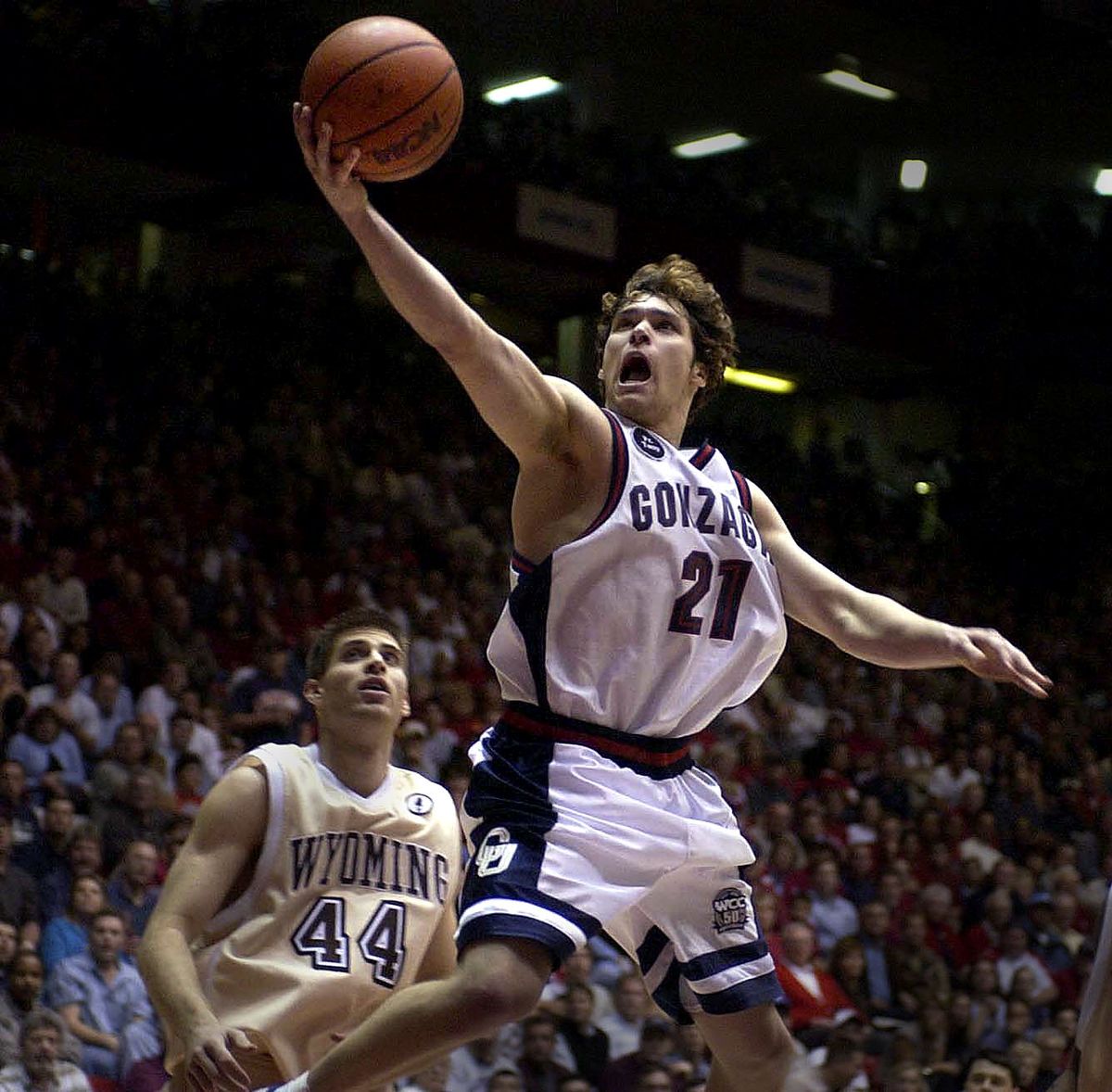 We are getting to this phase in college basketball’s blue blood experience. A school begins to have such a long history of excellence, players need to be recognized often for their role in program’s growth.

The next big step, of course, if Gonzaga wants to ascend to capital-letter Blue Blood territory, is a national title or two. But even if that doesn’t come, the Bulldogs have a long legacy of stars who deserve recognition. It’s nice to see it happening while the former players are young enough to enjoy the honor.

• Before we leave the Zags, we have to point out something that happened last night that probably went unnoticed in Spokane – except on one local TV news director’s Twitter feed.

Marquette, ranked … oh wait, the Golden Eagles were unranked, took sixth-ranked Baylor apart, winning 96-70. Yes, 96-70. Baylor scored 25 points in the first half. Why should we care? It’s not good for GU’s resume.

The Zags’ two-loss start was supposed to start being rehabilitated a bit Friday night, when they face the Bears in South Dakota. Now the matchup has lost some luster. And opened a can of worms for GU.

The Bears are going to be snarling angry. Locked in. Ready for, well, bear.

Plus, if Gonzaga wins over a 5-2 team with a 26-point loss on its resume, it’s devalued a bit. A loss, for the same reasons, is a bit worse.

Just another speed bump on a season that’s started with a few.

• It seems as if everybody and their aunt are on the U.S. World Cup bandwagon. And that’s to be expected. What is the event if not a celebration of jingoism? 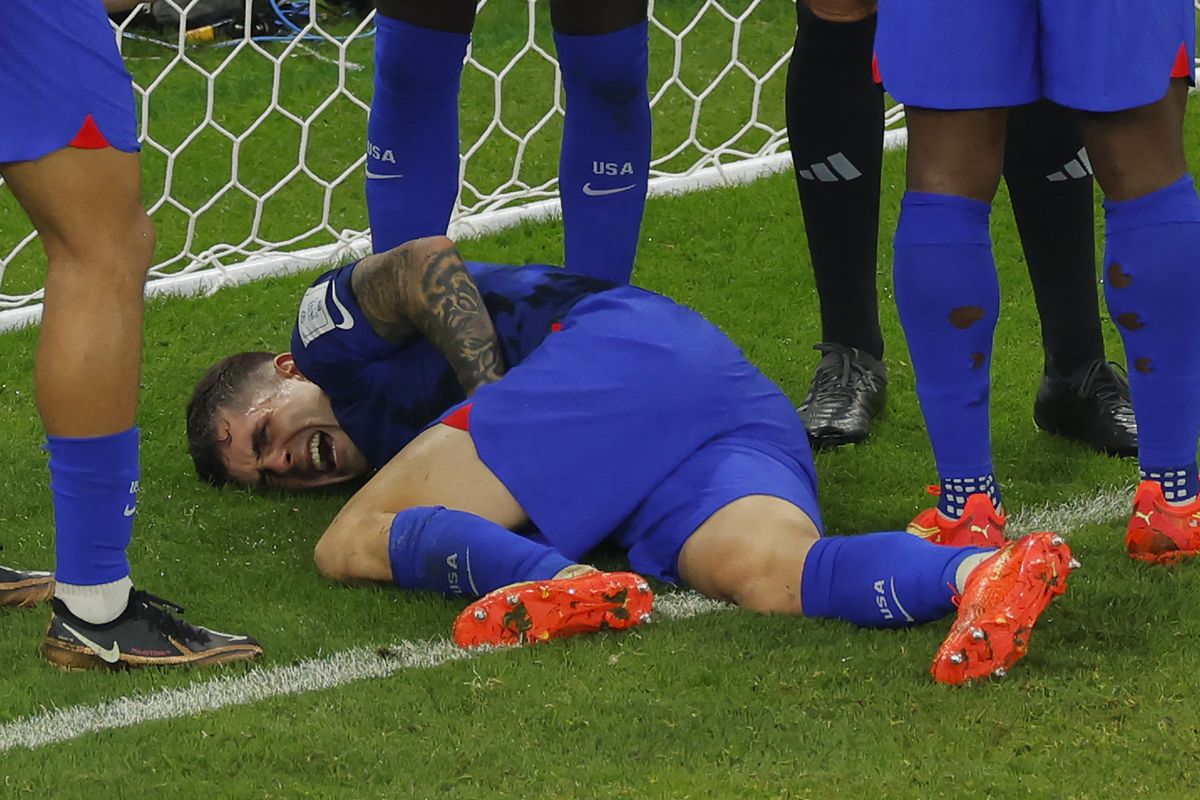 Add in the fact the key game of the group stage came against Iran – did we mention jingoism? – just added a level of anxiety to the whole endeavor.

And also made for riveting TV for those of us that actually appreciate the game, if not understanding fully its worldwide fascination. In true American – or should we say Hollywood? – style, our one star sacrificed his body to give the U.S. its lone goal.

And while Christian Pulisic was transported to the hospital, the rest of the U.S. cavalry rode to his defense, holding off Iran’s late efforts to tie and move on.

It looks as if Pulisic, the closest thing the U.S. has to a world-class talent, will be able to play Saturday in the knockout round match against Netherlands. At least he let U.S. fans know that news in a social media post from his hospital bed.

Ya, Hollywood. If the ending includes an upset win.

• Finally, the FCS playoffs are going on, though the closest “local” team is all the way in Missoula, probably an 11-hour drive away today. But the odd way the NCAA picks the field hits close to home every season.

The selections process has come into question a bit this year, due to some minor controversies about first-round sites. Which led to some deep dives in newspapers around the nation.

The upshot? The NCAA will do what the NCAA wants to do. And money is the biggest driver behind all decisions, including, but not limited to, who among the final choices end up in the tournament.

Great. But not surprising. Not even a little bit. Remember that the next time you hear an NCAA official in a tailored suit wax poetic about the glories of amateur competition. 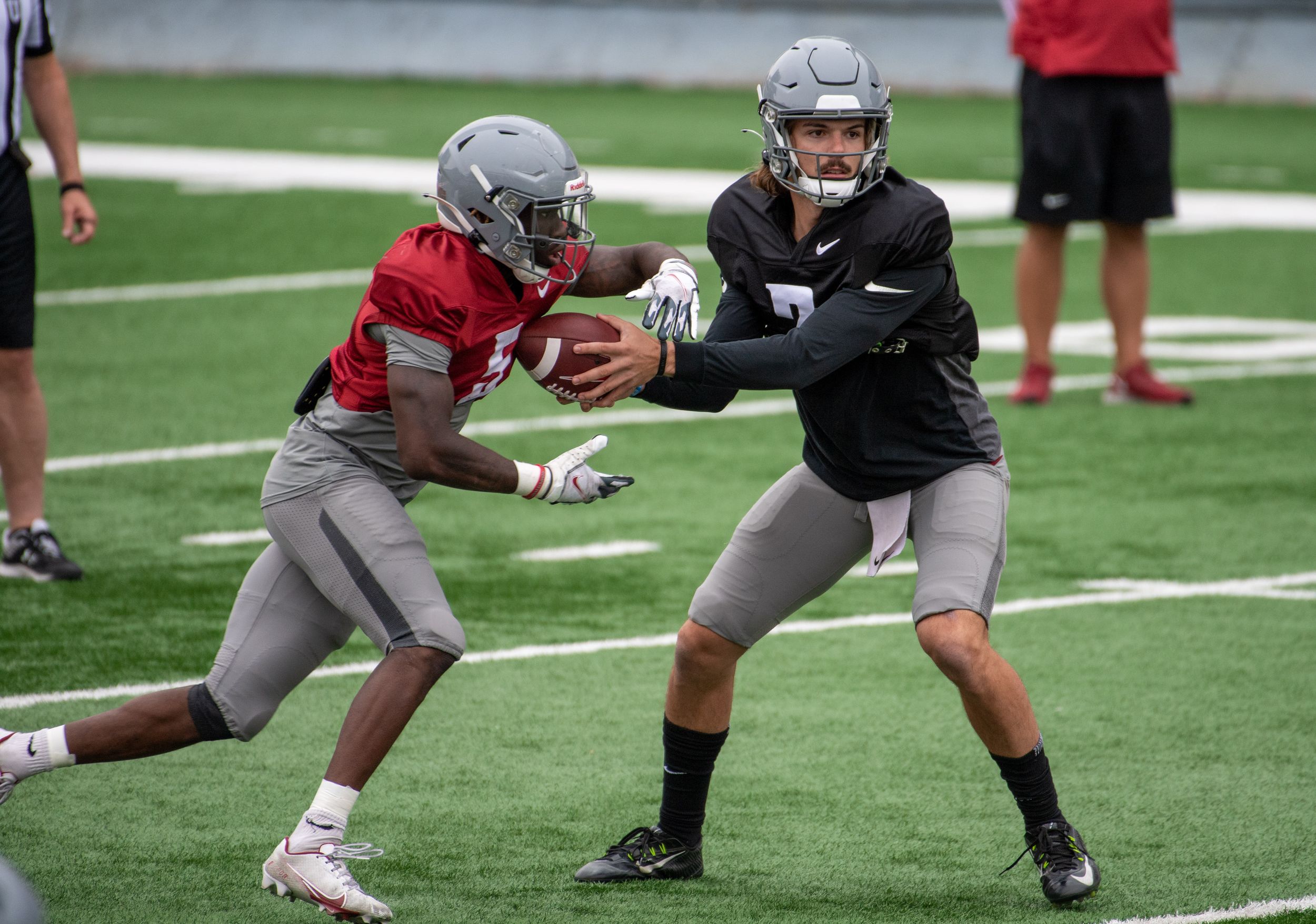 WSU: The regular season is over. It’s time for players to assess their future. And you will see more of them entering the transfer portal. Colton Clark has this piece on a reserve running back headed that way. … The volleyball team, headed to the NCAA tourney this week, garnered many honors. They are covered in the S-R’s latest local briefs column. … Elsewhere in the Pac-12 and college football, Jon Wilner has his power rankings in the S-R. He admires Washington State’s ability to make the most of so little. … In the Mercury News he looks at the conference’s coaching turnover and makes his bowl predictions, beginning with a section which echoes our comments from yesterday on UW. … Speaking of Washington, the school is making a late push for Micheal Penix Jr., and the Heisman. And signed offensive coordinator Ryan Grubb to an extension. … We have the numbers behind Oregon State defensive coordinator Trent Bray’s new contract to pass along. … The latest CFP rankings were released yesterday – there is only the selection show left – and USC moved into the fourth spot. … The Trojans, not everyone’s favorite, face Utah in the title game Friday. The Utes will need Cam Rising to be at his best again. … Caleb Williams seems destined to win the Heisman Trophy. … A season ends. So do football careers. … Kenny Dillingham’s career at Arizona State is just getting started. … In basketball news, conference play begins this week. One Colorado player is looking forward to it. … Arizona and Oumar Ballo open at Utah. … Arizona State is having a problem with a player. 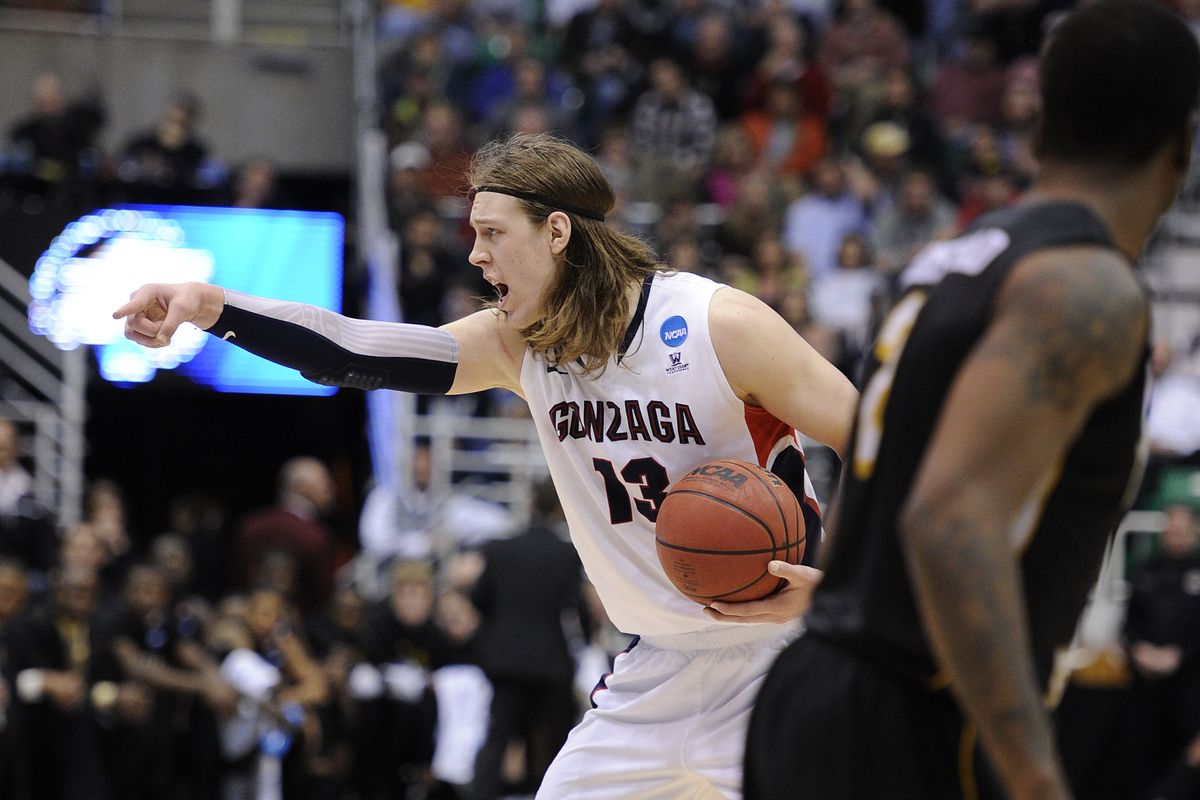 Gonzaga: We linked Theo Lawson’s number-retirement story above and do it again here. … Jim Meehan saw Andrew Nembhard’s game winner the other night and wrote about it. … Elsewhere in the WCC, Mark Pope picked up his 150th win last night as BYU cruised.

EWU and Idaho: Around the Big Sky Conference, we linked the FCS playoff story above and do it again here. … Montana will travel to North Dakota State, which is never easy. But the Bison are having transfer-portal issues. … So is Idaho State. … Montana State is having to deal with a different type of issue. … In basketball news, Weber State lost again. So did Montana.

Kraken: Did you watch last night? We did, at least the final half period and overtime. Now that’s fun hockey. And the 9-8 overtime victory over Los Angeles was record-setting. … Will Seattle make the postseason?

Sounders: If you are wondering why Garth Lagerwey left the organization, this story explains it.

World Cup: We linked a few stories above that ran in the S-R. Want some more to read? We always like the soccer coverage in the L.A. Times, mainly because the lead writer is a longtime friend and former colleague at the S-R and the Orange County Register.

• We have some errands to run today. Thank goodness we have a truck that is reminiscent of Mr. Plow – try not to let that Linda Ronstadt jingle run through your head all day – which may allow us to get to a couple spots we wouldn’t be able to otherwise. Also, we are pondering Tiger Woods’ comments from yesterday. He’s turned into the elder statesman of the game overnight. Until later …