A GRIP ON SPORTS • Some sports seem like a sprint. A hundred-meter dash to the prize. Others are like long-distance races. And then there is baseball, the marathon of athletic competition. One-hundred-sixty-two games of wear and tear. And then the playoffs. Something the Seattle Mariners will experience this year.

• The place is set. Toronto. North of the border Friday for a day game. Pretty early in the Pacific time zone. And then there is the challenge of a Blue Jay lineup that includes some of the most potent young hitters in professional baseball.

It’s the hand the Mariners have been dealt. And they aren’t holding a full boat, that’s for sure.

Seattle is reeling a bit due to injuries. The marathon nature of the season has worn them down. Youth is great except, maybe, in its first 162-game season. And the elder statesmen are starting to break down.

Eugenio Suarez is playing with some sort of wrap on his right index finger. He broke it recently but returned to the lineup as soon as possible. Whether it impacts his swing is hard to tell but it is obvious he can’t throw the ball with the same velocity.

Julio Rodriguez looks a little like Iron Man in the dugout while the M’s are hitting. He wears a contraption on his back that stimulates it and heats it and keeps it loose. (By the way, where can we get one of those? Think Medicare will pay for it?) He’s missed time since the All-Star break (and the Home Run Derby) off and on with the same issue. Will his back stand up in the postseason?

Jesse Winker is beat up. Sam Haggerty is out with an injured groin. Cal Raleigh, the best power-hitting catcher in the American League, is playing with a banged-up thumb. Jared Kelenic got knocked to the ground with a pitch Tuesday and Dylan Moore took one off his hand.

The pitching staff is relatively healthy though the younger pitchers seem to be showing the strain of pitching more innings than they ever had – we’re looking at you George Kirby – and the bullpen could use some time off.

But there is none to be had. Not when you make it into the postseason as the second wild card.

We’re not reciting this litany of woe as an excuse. Everyone is beat up this time of year. That’s the nature of the game. But the M’s have gone above and beyond – recently. The timing of the injuries couldn’t be worse. Playing seven games in the final six games of the season hasn’t helped either.

None of it matters, of course. There won’t be an asterisk attached to the results of the three-game Toronto series. The winner will play on. The loser will not have to worry about the bumps and bruises anymore this year. 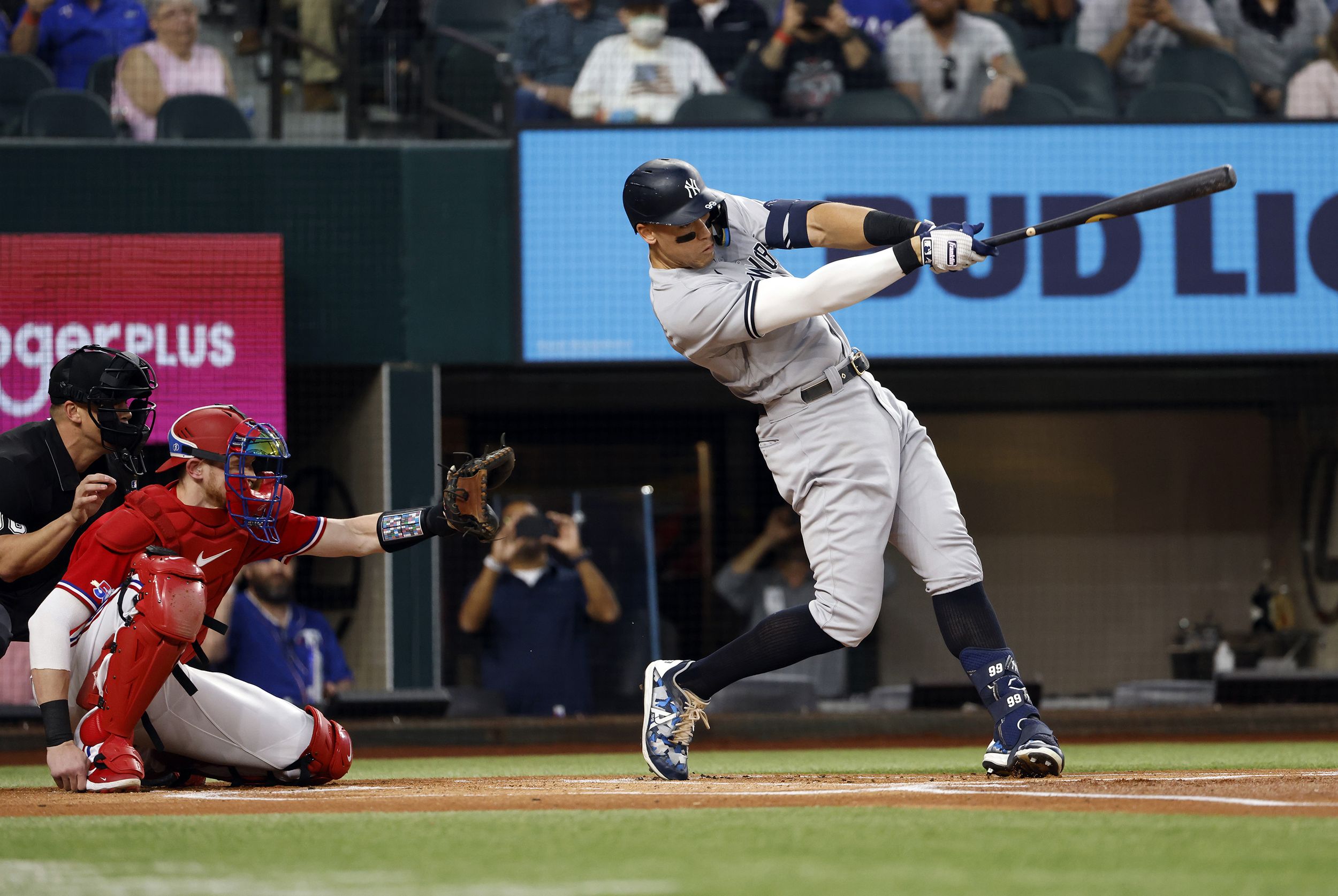 • Speaking of asterisks, some are still calling Aaron Judge the single-season home run king after he hit his 62nd of the year last night. That’s their right. But history won’t be on their side. Baseball’s powers-that-be ensured that years ago.

The blind eye they turned toward use of performance-enhancing drugs – remember, chicks dug the long ball – in the 1990s and 2000s is coming back to haunt the game as many predicted.

What should have been a glorious week became, well, a week of bickering. Except on ESPN, where Judge’s feats of strength were celebrated by cutting-in to every other sporting event the network has. Those guys in Bristol understood that Barry Bonds and Sammy Sosa and Mark McGwire’s numbers were tainted, huh?

Sure. But it doesn’t matter. The numbers are what they are. Treated as if they are sacrosanct or something. Thanks to a decade-plus of MLB blindness, none of us get to see how glorious a record-setting chase could actually be. 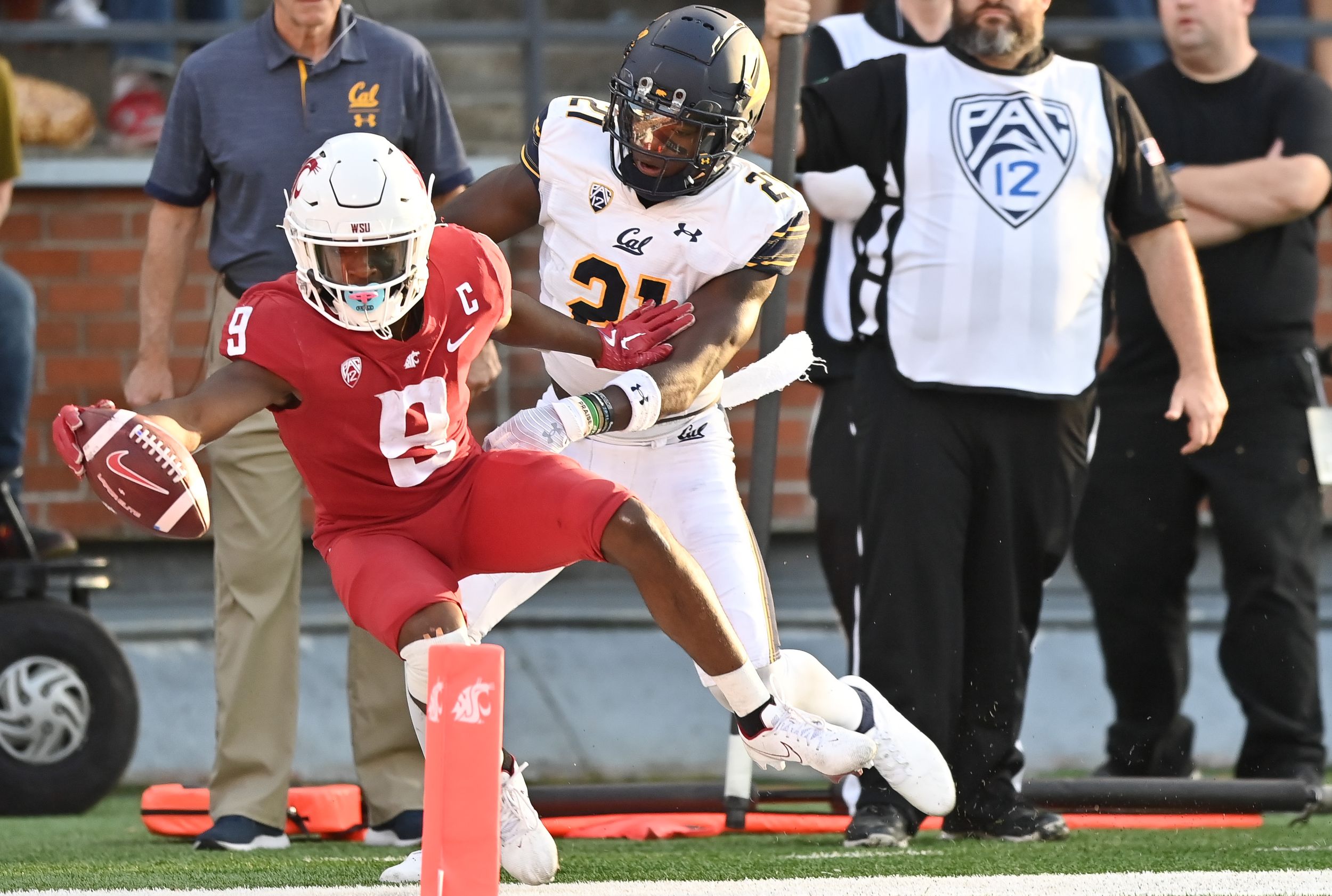 WSU: The matchup with USC in Los Angeles means many different things to the Cougars, all of which Colton Clark enumerates in this notebook. … The Trojans know they have to control the Washington State pass rush, something easier said than done. … Elsewhere in the Pac-12 and college football, keep on winning and the Cougars will go to a better bowl. … By the way, Jon Wilner has another take on realignment, media money and more after talking in depth with a former Fox executive. … It’s truth time for Washington this week. Actually, it probably is every week for every school. … Oregon is tired of the penalties. So there has been more accountability this week at practice. … Oregon State has to improve. The Beavers know that. … Colorado was back to work yesterday under an interim coach. … Jaylen Dixon was ready to leave the Utah program. He stayed. And now he is one of the Utes’ top threats. … California quarterback Jack Plummer should not miss the Bears’ next game. … UCLA is not satisfied with being good. The Bruins want to be even better. … Arizona State will be tested by Washington’s passing attack. … Arizona has an outstanding receiver corps. … In basketball news, there may be a miracle comeback at USC this season. 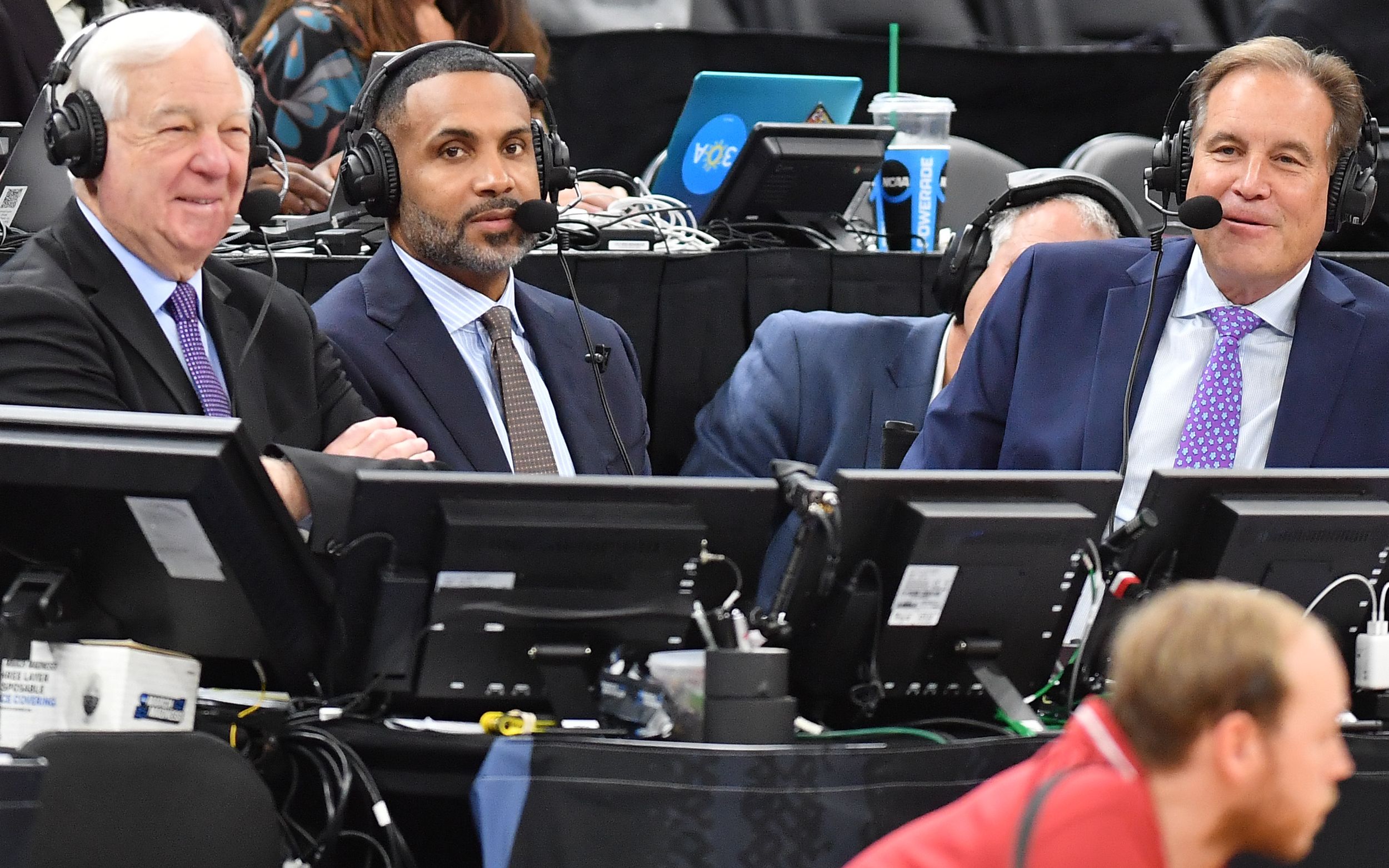 Gonzaga: The nonconference schedule is finally put together, just in time for the WCC’s media days in Las Vegas. Jim Meehan has this story on the schedule – the fun aspect? Kentucky lists the game as being on the road, GU as being at a neutral site – and another on the TV part of it. … The women received two commitments Tuesday, getting a jumpstart on next season. Jim Allen has all the information in his story.

EWU and Idaho: Around the Big Sky, Northern Colorado is looking to play more complete games. … Idaho State fans still have not lost hope – or so it seems.

Preps: A couple years ago, there was no Ridgeline High girls’ soccer team. Now the Falcons are one of the best in the state. Dave Nichols tells us how that’s happened. … Dave also has a roundup of Tuesday’s action.

Chiefs: Want to know we’ve learned how to live with a virus without saying it? Look at Spokane’s schedule. The Chiefs are playing everyone in the WHL this season. Dan Thompson has more in this story.

Mariners: Yes, the M’s have qualified for the postseason. Long-suffering M’s fans, like our friend Jim Kershner, get to enjoy it after two decades wandering in the wilderness. By the way, we have two Mariner jerseys from working their fantasy camp back in the day. They are in my sons’ closest. They don’t come close to fitting anymore. … Luis Torrens pulled what we like to call an Ohtani yesterday. He won the first game on the mound and then was in the lineup for the second. … This is sad. Marco Gonzales is pitching today. He won’t be on the roster for the wild-card series. … The Mariners do have a lot of potential to make something happen in the postseason. But they a little more before the injury bug hit. … By the way, Larry Stone has some thoughts on the Raleigh home run. You know the one he is talking about. … Luis Castillo is solid.

Seahawks: The area of most improvement thus far this season? The offensive line (sorry Russ). And the biggest reason for that are the two new tackles. The rookie tackles, including Abraham Lucas from just down the road in Pullman. A good omen for the future. … Is Geno Smith on the verge of becoming the Hawks long-term solution? … Bobby Wagner was a hit on national TV.

Kraken: Seattle is off to a team-building exercise where it will have to fight to get over the sting of a preseason loss.

• We have decided to let our body decide on Saturday. Thursday morning we are receiving the latest COVID-19 booster. If we feel well enough Friday, we’ll celebrate our birthday with our family that night. If not, it has to be Saturday – and the Cougar game will have to go on without our input. Now my biggest worry is whether we can fulfill these duties on Friday. What say you, immune system? Until later …