A GRIP ON SPORTS • There is a lot going on. Might as well try to cover as much of it as possible.

• We’ll start with the Cougars and Saturday’s football game at USC. Over the past couple decades, we’ve watched as Washington State’s defense has ebbed and flowed. This is one of those latter seasons.

No matter the degree of success, however, the Cougs have always seemed to have an issue with quarterbacks who like to run. Didn’t matter if they were mobile passers or run-first guys, WSU’s defense has, for the most part, struggled. So, are we predicting the same this week? 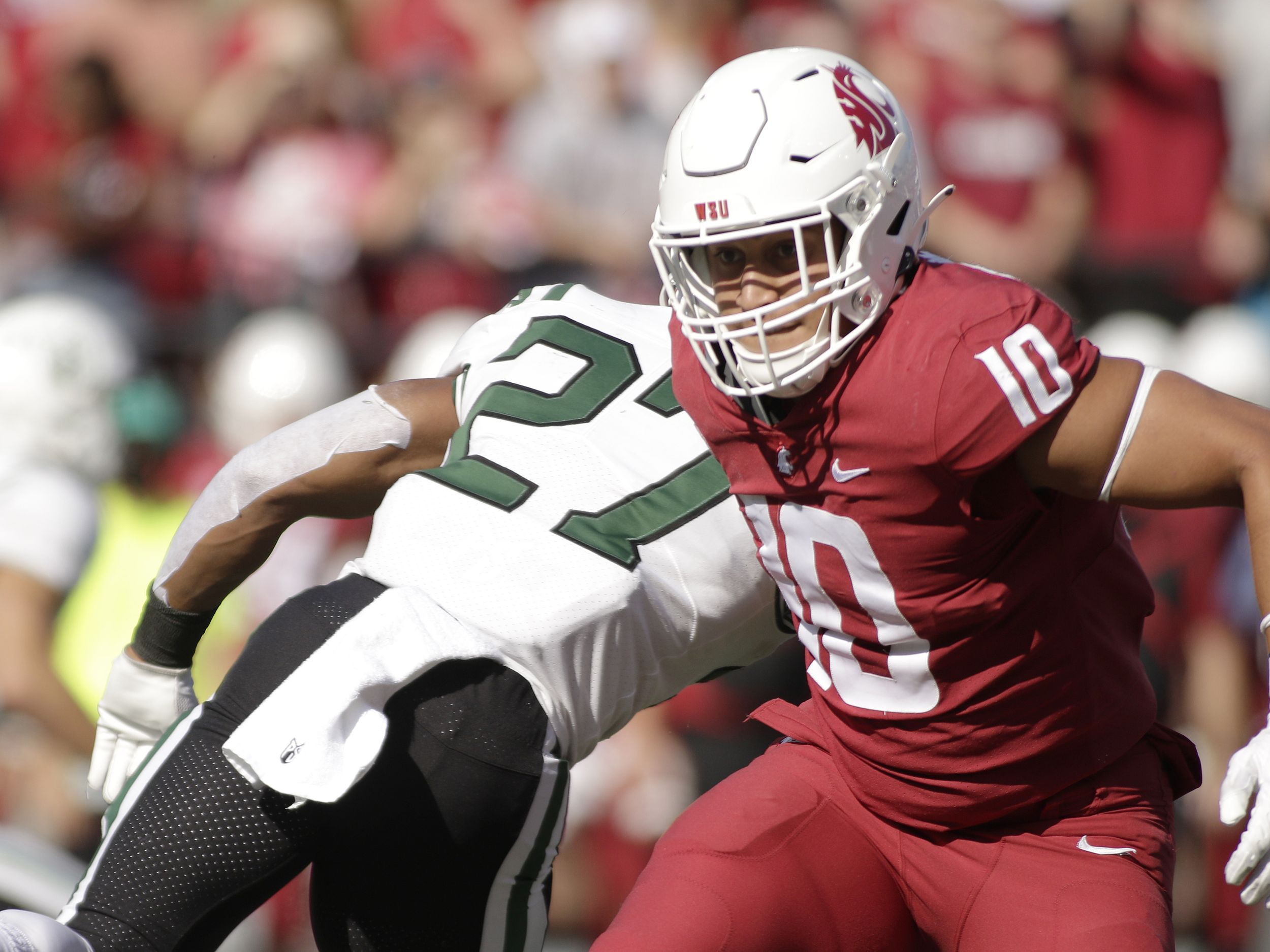 Not necessarily – for two reasons.

The Cougars’ speed off the edge is unprecedented. Well, at least since the days Bill Doba was coordinating and WSU featured smaller, quicker edge rushers – though they weren’t called edge rushers then. There may be enough speed to run USC’s Caleb Williams down from the backside, at least occasionally.

The main reason, though, is the presence of Daiyan Henley in the middle. At 6-foot-2, 232-pounds and fleet of foot, the Nevada transfer is talented enough to shadow Williams in the pocket and big and fast enough to chase him down if the quarterback decides to run.

This Washington State group may be the most equipped of the past two decades to handle a quarterback of Williams’ abilities.

• Julio Rodriguez will be in the playoffs as a rookie. And there is a correlation – even though it’s ironic the M’s had the same number of wins as last season and would have qualified this year even if there were only two wild-card teams, as was the case in 2021. 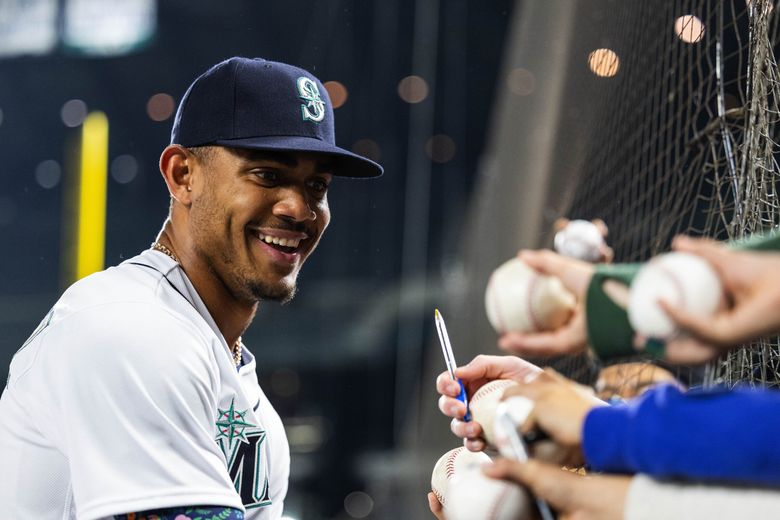 When judging just how important Rodriguez is to the Mariners, throw out his numbers, as impressive as they are. Throw in the mix just how much fun he has playing the game.

Rodriguez brings a “joie de baseball” to the field. And it wafts over to his teammates. It lifts them up, allows them to play loose and takes the tedium off what can be a tedious sport. Coupled with the good-vibes-only philosophy of Eugenio Suarez and the M’s dugout looks to be a happy place.

Never underestimate how that helps in a season that begins in February and rolls into October. Maybe deep into October – if Rodriguez’s smile has anything to say about it.

• Speaking of his smile, let’s hope Rodriguez never loses it. It is reminiscent of Ken Griffey Jr.’s. And we all can remember when Griffey’s began to fade in the late 1990s. The franchise, despite a bump just after he took his then-soured disposition on to Cincinnati, took decades to recover.

• Is there any way for Buffalo Wild Wings to deliver? Not their food but their TV setup? We’ll need it for Friday through – possibly – Sunday. What a weekend.

Saturday’s baseball schedule is similar, though there is a gap after the M’s game in Toronto and two games at night. But it’s also the day for college football. For WSU and UW fans, the M’s shouldn’t overlap too much. The Cougars’ game in Los Angeles starts at 4:30, giving baseball a more-than-three-hour window. The Huskies play at night in the desert, so unless something historic happens, they’ll be free.

Sunday is another story. If the series north of the border is to be decided that day, there will be an issue. The Seahawks play in New Orleans starting at 10 a.m. The M’s game would start at 11:07. That’s just bad planning. No one wants to choose between an historic playoff game for the Northwest and another regular-season NFL game for the region’s team – that just happens to be headed nowhere.

It’s an easy choice. Most will watch the Hawks. 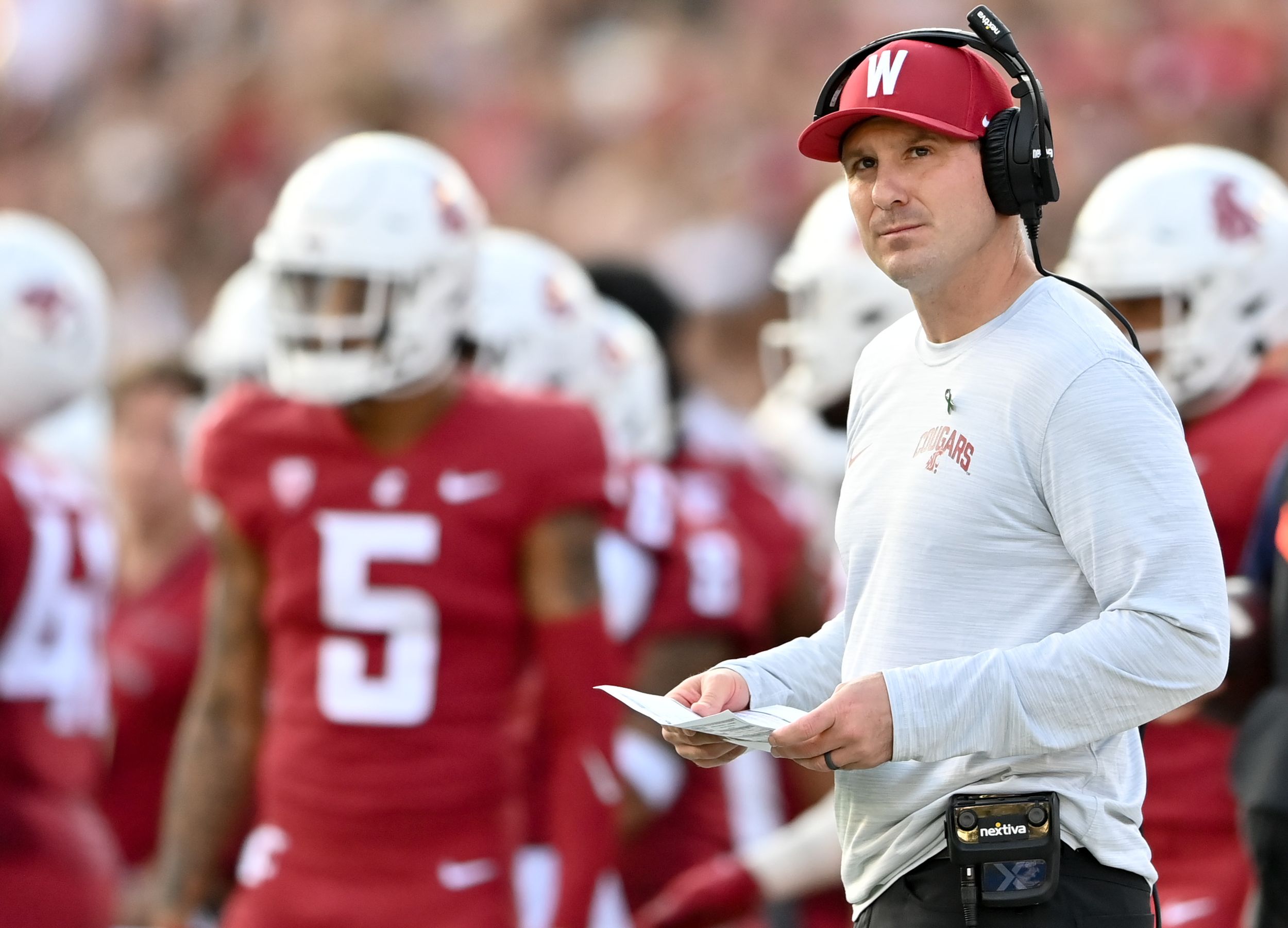 WSU: Williams is an outstanding talent, that’s for sure. But as Jake Dickert sees it, a huge part of USC’s success is predicated on coach Lincoln Riley’s abilities to put Williams (and the rest of the offense) in positions of advantage. Colton Clark delves into that today. … Efe Abogidi used his time at Washington State wisely. The former Cougar post went from someone who wasn’t sure his body would hold up playing hoops to an NBA prospect. Theo Lawson caught up with Abogidi this week in Las Vegas. … Elsewhere in the Pac-12 and college football, we linked Jon Wilner’s power ranking when they appeared in the Mercury News. Here they are in the S-R. … In the Mercury News today, Wilner makes his picks for this week – Cougs cover but don’t win – and lists the best teams in the west. … Despite the loss to UCLA, good things are happening for Washington as it travels to Arizona State. … Oregon is getting healthier as they prepare to take on Arizona. … Oregon State travels to Stanford. No matter who is at quarterback for the Beavers, the play-calling will stay the same. … Utah has tough stretch ahead, starting with UCLA. The Utes need to have an new/old attitude. … The change at Colorado has changed attitudes. … In basketball news, there has been stability on the Colorado staff. … Big news for Washington in the recruiting department. 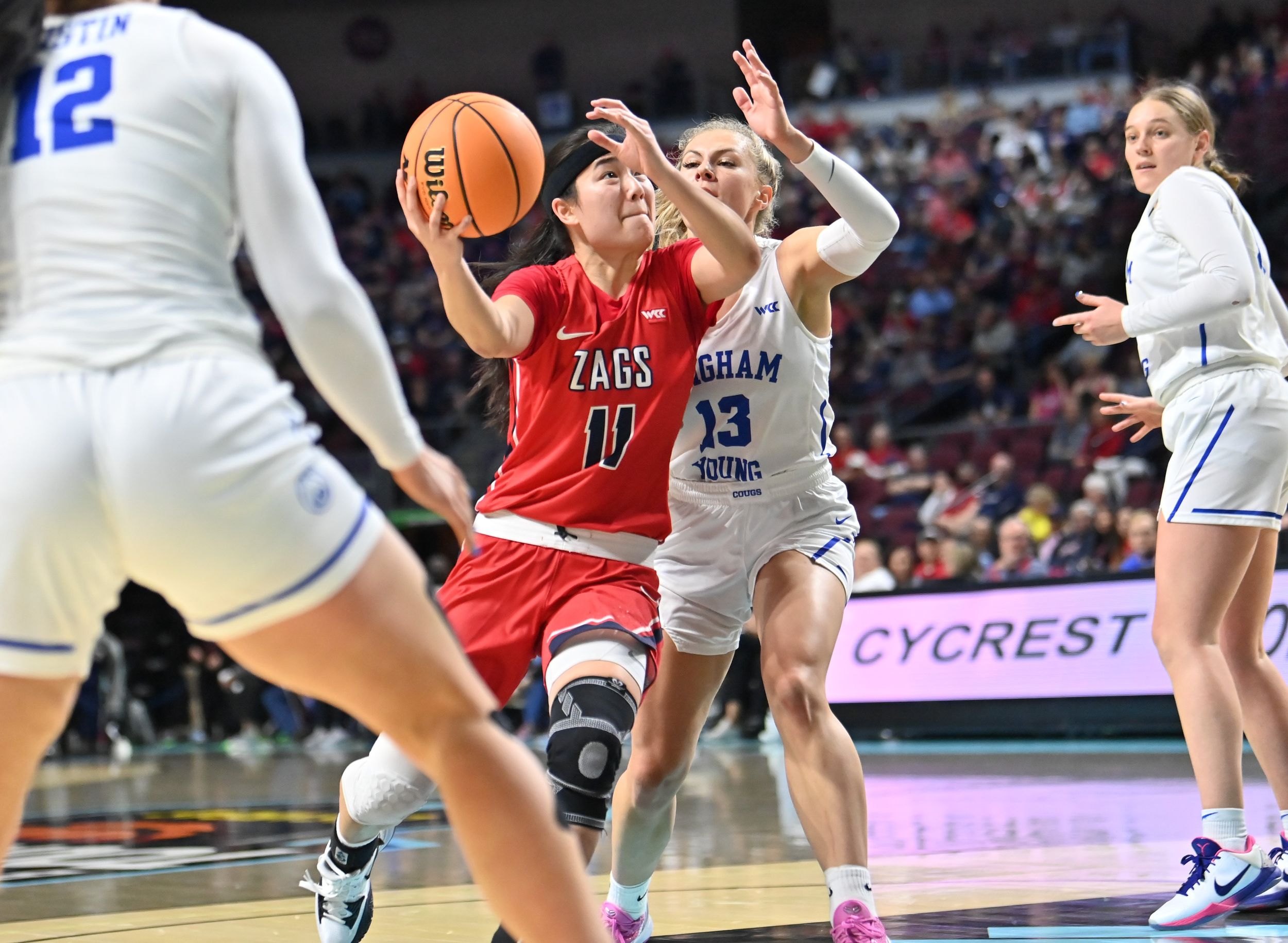 Gonzaga: The WCC is holding its media days in Vegas, with the women on tap first. The favorite this season? That would be Gonzaga, despite the Bulldogs losing four starters. Jim Allen has more in this story and in this one on coach Lisa Fortier’s reaction. … When the men face off with Alabama in December, the game will be on CBS. Jim Meehan has that news. … Former GU player Corey Kispert is out for a while with a bad ankle injury. … Elsewhere in the WCC, the BYU women are ticked off with their spot in the preseason picks.

EWU and Idaho: Around the Big Sky, Dan Thompson has a notebook that focuses on Weber State’s quarterback and his momentous bye week. Bronson Barron got married. … The Wildcats’ corners have been mentally tough. … A Montana State player has seized his opportunities this season. … As well as Sacramento State has been playing, there may be few opportunities for Northern Colorado.

Preps: Not only does Dave Nichols focus upon the weekend’s upcoming football games, he also has a roundup of Wednesday’s high school action. 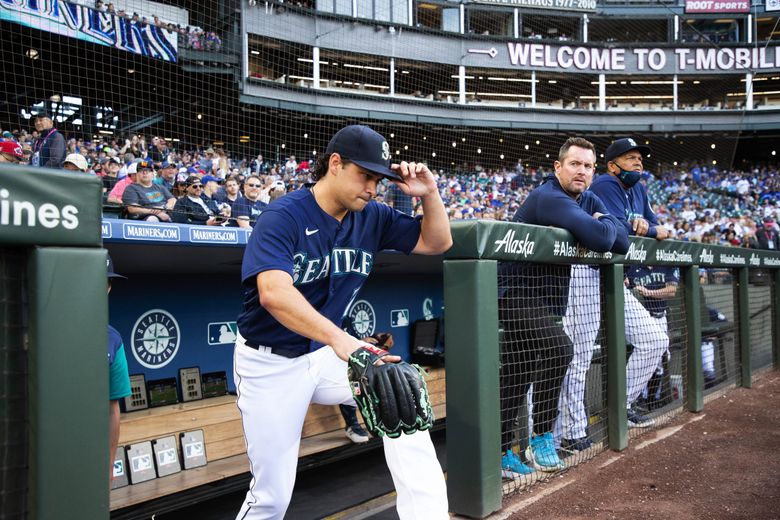 Mariners: Marco Gonzales won’t be on the postseason roster for the first series. He pitched yesterday. He threw seven innings and would have won if the defense had held up. The M’s did win, 5-4, as Ty France delivered in the ninth. … There have been big moments for the Mariners this season. … The Toronto series might be the best one this weekend. … The game times were announced yesterday. For all the playoff games this weekend. … Scott Servais probably won’t win the American League manager of the year award (Baltimore’s unlikely run may trump the M’s drought-breaking season) but he’s had a good year himself. … Rick Rizz knew the M’s would make the postseason again someday. He’s just happy it happened when he was around to enjoy it.

• Not sure we will be here Friday. And probably won’t know until tomorrow morning. If Kim’s response to the shot is any indication, then no. Hopefully, we’ll be treated with more kindness by our body. Until later …