A GRIP ON SPORTS • It was loud in Climate Pledge Arena last night. Loud during the season-ending WNBA playoff loss to Las Vegas and loud afterward. It was the end of a spectacular pro career and the crowd wanted their hero to hear their voices.

• Sue Bird heard them. How could she not have? The chants of “thank you Sue” reverberated. The Storm, quite possibly Seattle’s most successful pro franchise (the Sounders are in that conversation as well), saw their season end in a 97-92 loss to Las Vegas, ending the pursuit of another WNBA title. Ending more than that, however. Bird’s career, for one, as she is calling it quits. Ending a Storm era in which the franchise featured three players, Bird, Jewell Loyd and Breanna Stewart, as good as any in the league. And ending the career of Spokane’s longest-tenured women’s basketball player.

There were no chants for Briann January though there should have been, at the least, an acknowledgement. Consider the next few paragraphs as correcting the oversight.

January burst onto the Spokane basketball scene in a golden era of girls’ dominance. The area not only produced the best women’s hoopsters in the Northwest, but with players like Emily Westerberg, January and more, some of the best on the West Coast as well. 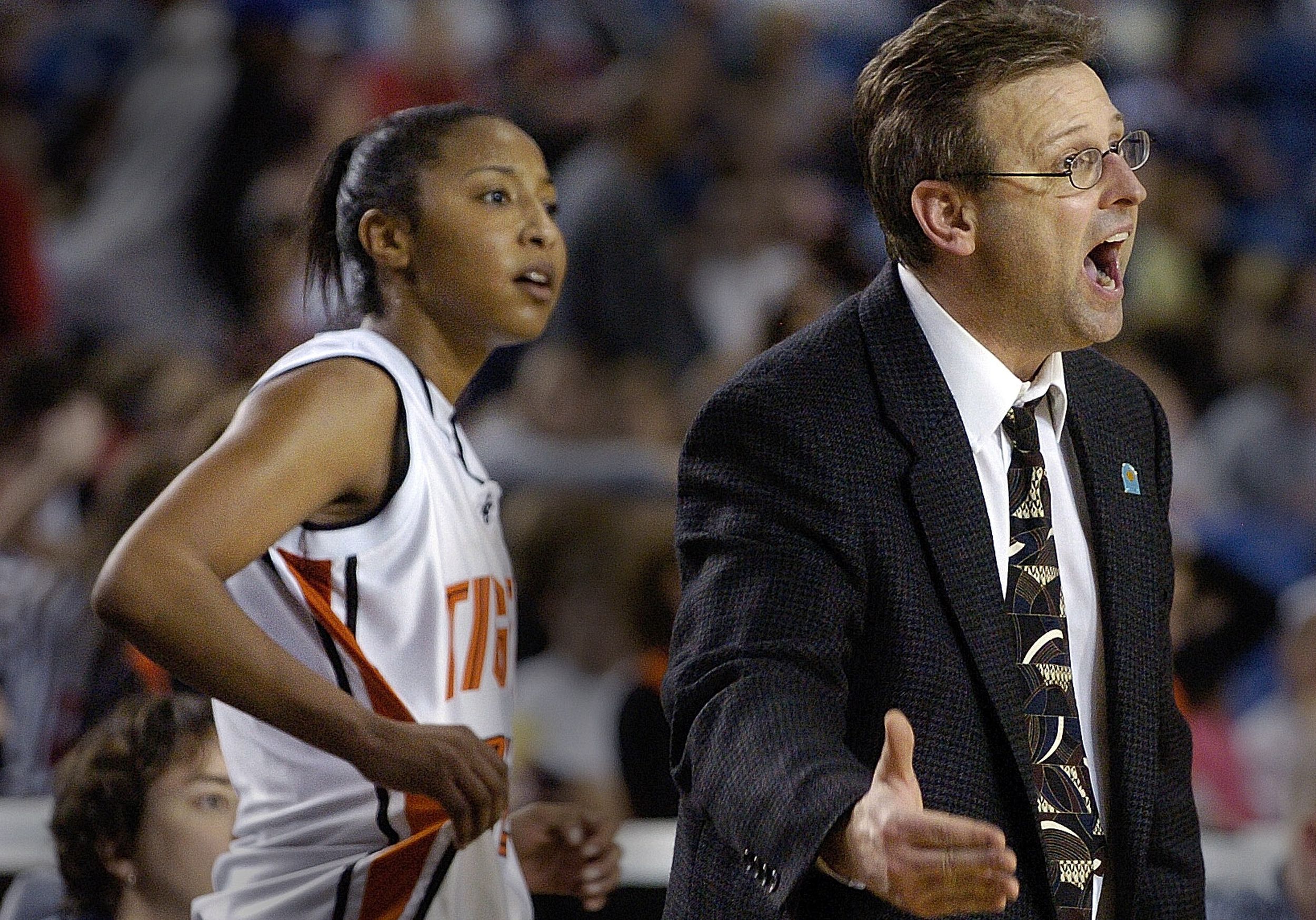 Though she wasn’t on a title-winning team, January helped jump-start Lewis and Clark High’s run of State 4A basketball crowns, part of a stretch in which the GSL won 12 of 19 championships.

While many of her peers have moved on to other endeavors, January has continued to play in the WNBA. She joined the league after a stellar career at Arizona State where she led the Sun Devils is steals and assists four consecutive seasons. The school eventually retired her jersey and put her in its hall of fame.

For years she was the face of the Indiana Fever, while also, like all WNBA stars, playing oversees in the league’s offseason. Through it all, January not only was exceptional defender – she earned WNBA all-defensive honors seven times – but also an exceptional leader.

The Fever won the WNBA in 2012, with January running the show. They returned to the championship series in 2015 but lost to Minnesota. Through it all January was at the point, the face of a successful franchise in a basketball-crazy state.

But Indiana decided to rebuild and traded January to Phoenix for a first-round draft pick in 2018. Since then, she’s played for the Mercury and in Connecticut before signing on for one final season with Seattle.

Now that season is over. As is her 14-year WNBA career.

We chatted earlier this year for a story on Lewis and Clark’s remarkable early century success – the Tigers won four State titles in seven years – and January was as affable and humble as ever. She talked about her career a little and why she decided to sign with Seattle in the offseason.

If she was going to have one final year in the league, it made sense to play in her home state, with a team that was built to compete for a title and with a superstar saying so long after a long career.

January has never been one to seek the spotlight. She would rather focus upon the group’s success rather than her own. It’s been her way, even at Lewis and Clark. With Bird taking a farewell tour, January could just play and do whatever was needed to help Seattle win.

That strategy didn’t work in early July, when the Storm made a visit to Indiana. The Fever refused to let January go quietly into the good night, honoring her pregame with a ceremony and, from the fans, a standing ovation. Then January preceded to help the Storm win convincingly, 95-73.

That was two months ago. Last night the season, and January’s career, came to an end. The former wasn’t as successful as she wanted. The latter? It was always exceptional. 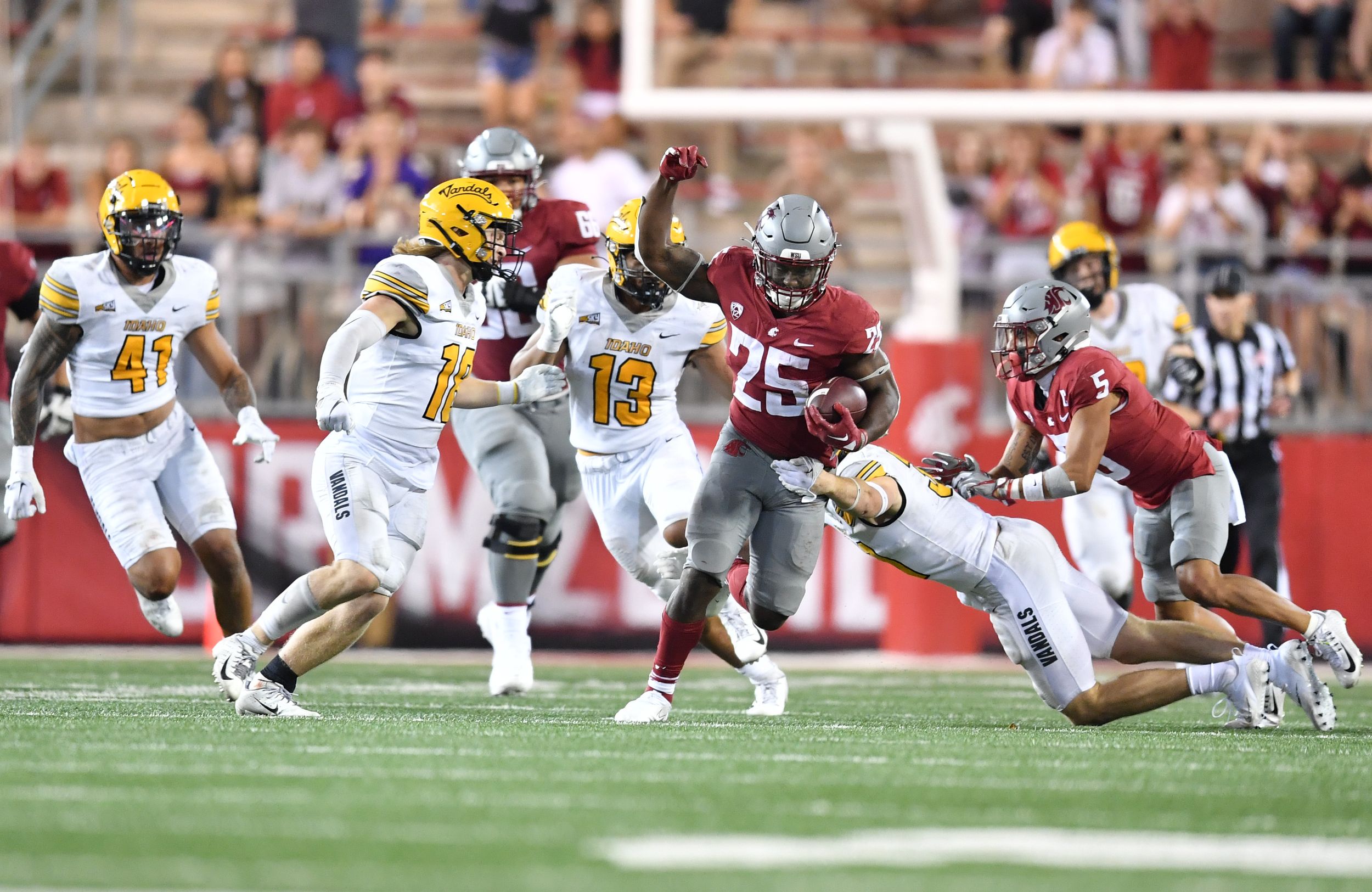 WSU: Nakia Watson began his college football career at the University of Wisconsin. He gets to return this Saturday as the Cougars visit Madison. Watson, as Colton Clark relays in this story, is coming off his career best game, 117 yards on 18 carries against Idaho. The yards will be a bit tougher to come by against the Badgers. … Elsewhere in the Pac-12 and college football, we linked Jon Wilner’s conference power rankings yesterday. Today they appear in the S-R. … Can the commissioners work out all the issues and have an expanded playoff in place before 2026? It won’t be easy. … There is a new name on defense for Washington. … The polls are out. Oregon is out of the A.P. poll after the 49-3 loss to Georgia. The Ducks know they have a lot to improve, including quarterback play. … Oregon State’s win over Boise State hardly moved the dial at all. Now the Beavers get a shot at Fresno State. … A Colorado player is so happy to back playing. … Utah goes from a test in Florida to a chance to play a bit testy against Southern Utah. … USC has yet to decide on a starting left tackle. … The defense was excellent for UCLA last week. … Oklahoma State’s environment will test Arizona State. … Arizona hosts Mike Leach and Mississippi State with one goal in mind defensively: tackle well. … Finally, there is one aspect of USC and UCLA playing their games in the Big Ten one UC professor doesn’t want overlooked. 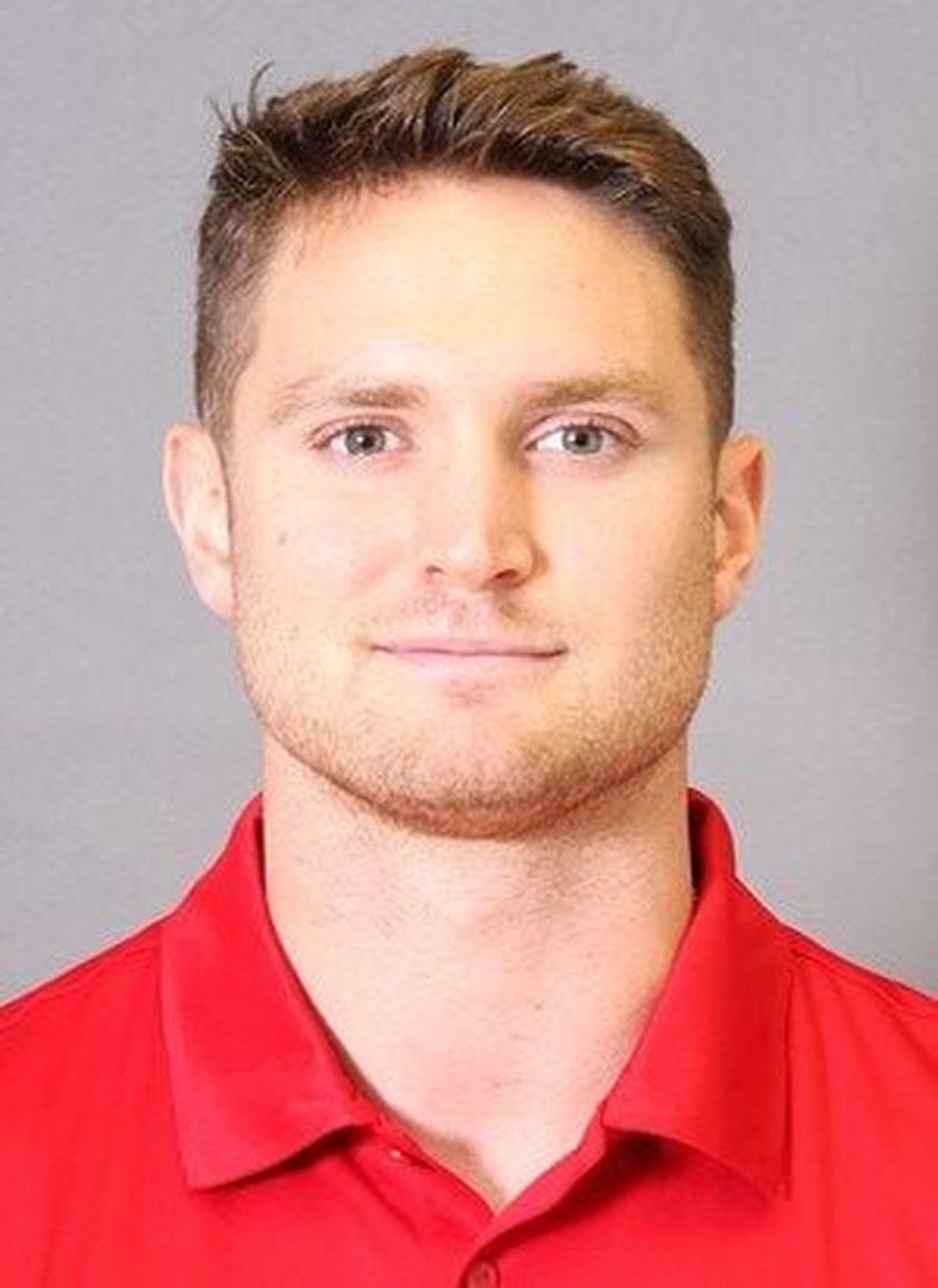 EWU: The Eagles are off to Eugene to take on a mad-as-heck Oregon team. As Dan Thompson tells us, Eastern has a whole bunch of players with connections to the state. … The men and women each released their 2022-23 basketball schedules yesterday. Dan has that story as well. … Eastern has a new track and field coach. That news leads off the S-R’s most-recent local briefs column. … Elsewhere in the Big Sky, Northern Colorado opened its season in a disappointing manner. … Montana dominated its opener but still sees ways to improve. … Idaho State will have to much improved to stay with San Diego State. … Weber State is dealing with injuries. … UC Davis was in tough last week at California. Now it’s in even tougher with a trip to South Dakota State.

Preps: We’re back into the swing of things. Dave Nichols has this roundup of the local high school action from Tuesday.

Indians: Dave also has this story from last night’s loss in Pasco. With only five games left, Spokane will be eliminated with one more defeat or one more Vancouver win. 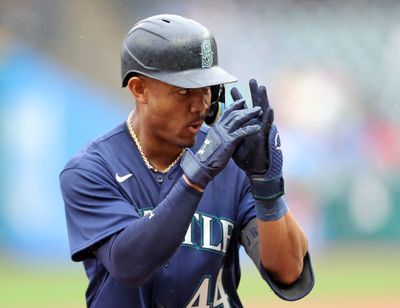 Mariners: We watched most of last night’s game – for some reason we were exhausted and bailed after the seventh. No matter. Logan Gilbert and the rest of the staff was untouchable as the M’s picked up a 3-0 win. The Mariners and Rays are virtually tied for the top American League wild-card spot. In actuality, though, it is probably better to earn the third wild-card spot. We will delve into that at some point. … Julio Rodriguez is still the A.L. Rookie of the Year favorite. He’s a big reason why the M’s are where they are.

Seahawks: Speaking of rookies, it looks as if the Hawks will start three Monday night, including WSU grad Abraham Lucas. … The big question Monday? How do the fans treat Russell Wilson?

Storm: The playoffs are over, sure, but what everyone will remember is saying goodbye to Bird.

• It’s too bad Lexie Hull, the former Central Valley High star, was out with a wrist injury the night Seattle traveled to play Indiana. The symmetry would have been perfect. January was a first-round pick in 2009 by Indiana. Hull was this year. Both honed their skills in Spokane, both went off to a Pac-12 school for college (ASU and Stanford, respectively). And both were personal choices of Lin Dunn, who ran the Fever when January came into the league, retired, then returned to the team before this season’s draft. Until later …