A GRIP ON SPORTS • Why get upset when the Seahawks’ offense moves the ball with the efficiency of Montgomery Burns’ power plant crew? Unlike a cartoon workplace, and unlike most real ones as well, the Hawks will be rewarded for ineptitude. The worse, the better actually.

• Isn’t the top draft choice the goal anyway? Isn’t that what Seattle is aiming for? The “compete” part of “always compete?” Well, if it isn’t, it should be. 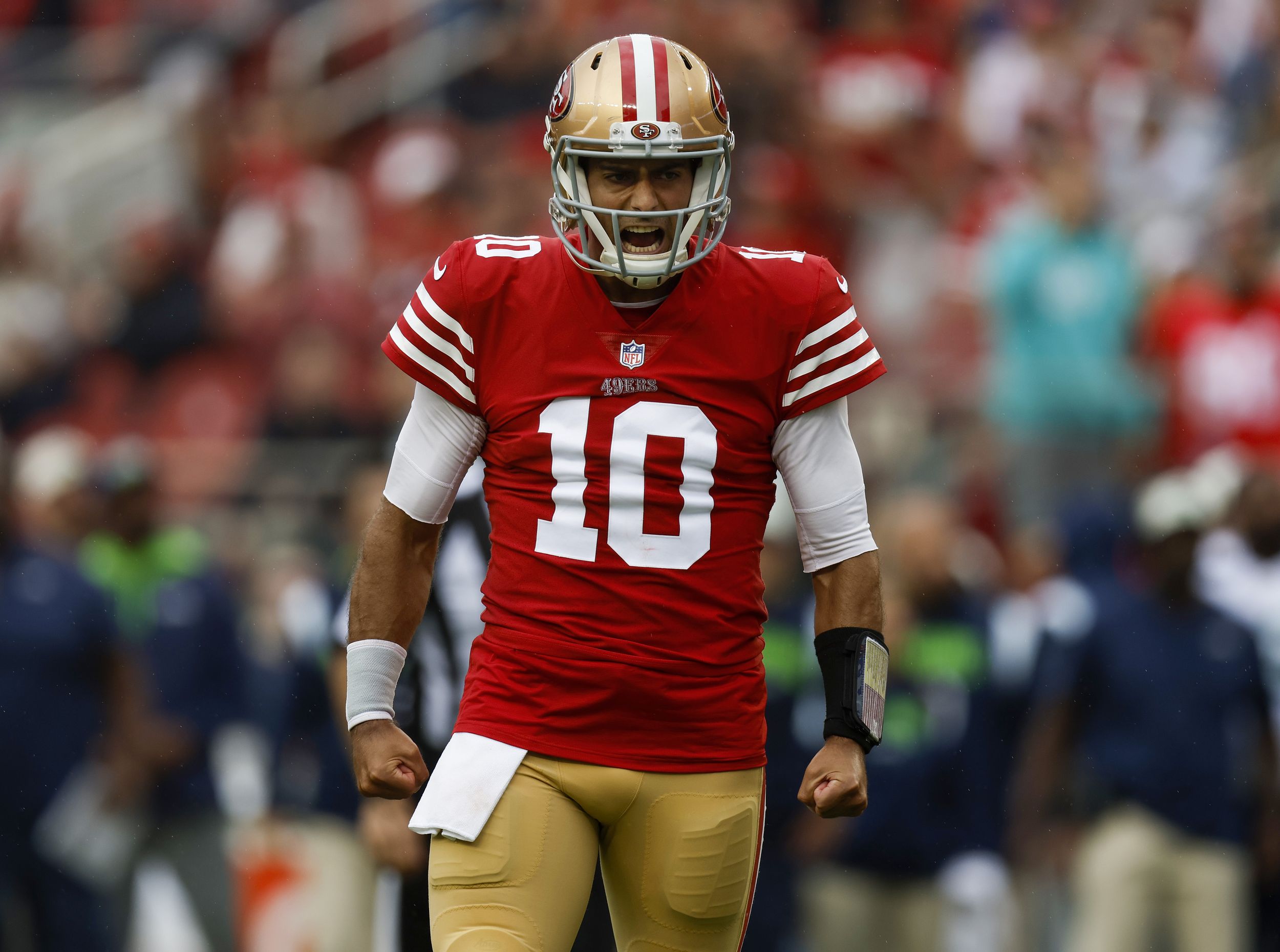 The 12s know it. As should John Schneider, Pete Carroll and whomever actually owns the team. Heck, even Paul Allen’s ghost, if it is wandering the halls in Kirkland, should be moaning about the No. 1 draft pick.

And, for good measure, the Broncos need to lose too. The No. 1 and 3 picks would make a great package for Schneider to send to the Cowboys for Micah Parsons and a gaggle of third and fourth-round choices.

Just kidding. Sort of. You never know with Carroll and Schneider. The smart money is on the duo knowing the team needs a franchise quarterback to get back where it wants to be. But we’re not anywhere near smart when it comes to the Hawks. We don’t think that’s really their goal. Unless they have their eyes on Caleb Williams in the 2024 draft.

If that’s the vision, then it will take two years of ineptitude. Unless they can bank a handful of first-round picks in the 2024 draft. Trade this year’s choices for next year’s. Do it enough to be able to ensure whomever has the top spot is willing to deal. That’s always debatable.

Why are we debate this right now anyway? After Sunday’s performance in Santa Clara we have to have something to give us hope. After all this season could easily be Tom Flores bad. Jim Mora bad. Worse than Dennis Erickson’s worst.

There is no way the games are going to get a facelift. Even if Seattle wins, it will be a rock fight. There isn’t going to be any Louvre-ready paintings from this bunch. But the future? That’s where the beauty lies.

• Let’s switch gears to another ugly circumstance with even less chance of being fixed. The college football polls. 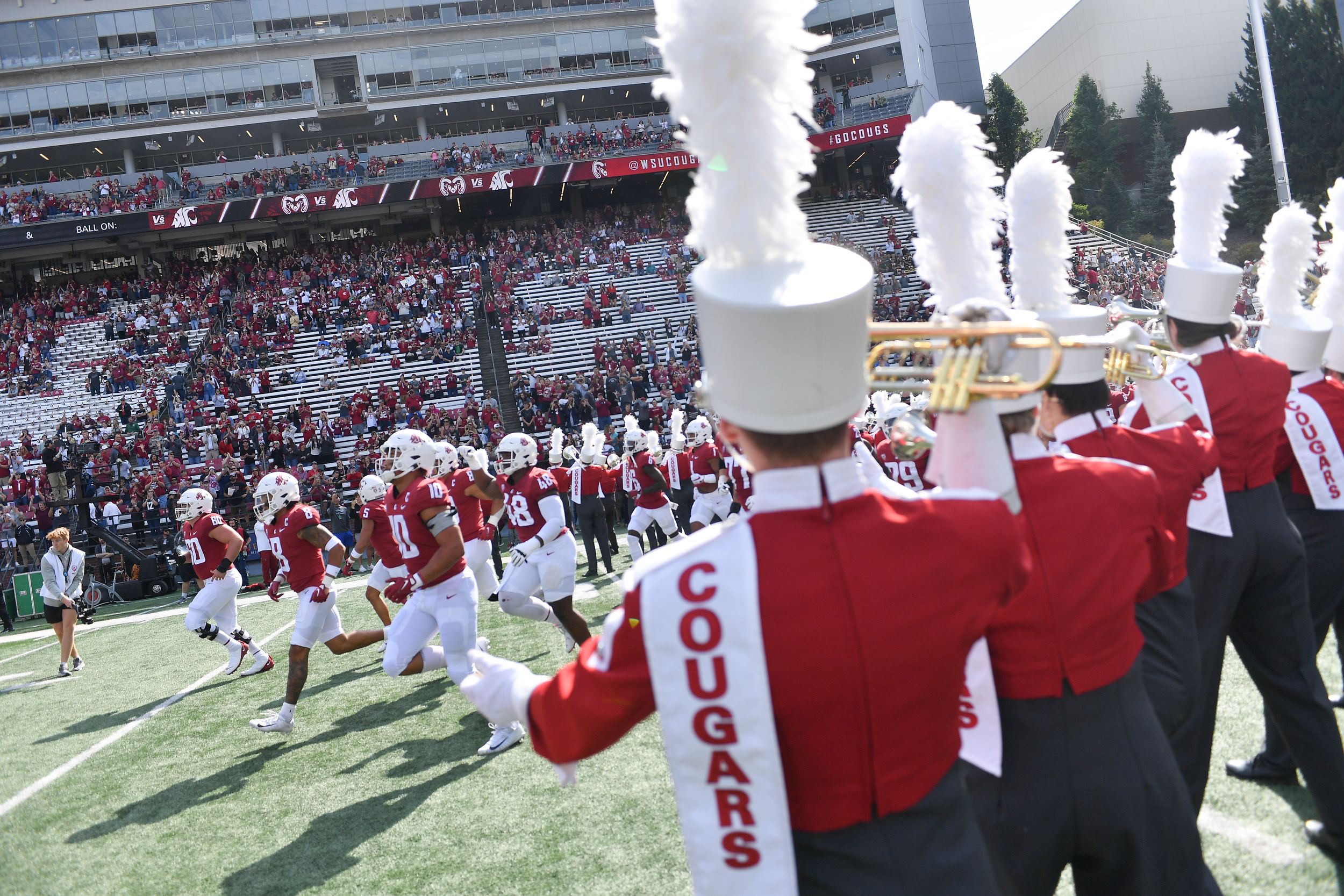 Why anyone really cares is beyond us, but people do. Their interest forces us to be deeply interested as well. And to wail against the idiocy.

First of all, polls this time of year are as accurate as a Geno Smith pass under pressure. Occasionally they hit their mark but more often as not they are wildly off-target. No one knows for sure when the season kicks off which teams are going to shine and which are dented and bruised. Most early polls are based on tradition, region, returning players and Ouija board-guesses.

The sad thing is they are actually influential. The early polls establish narrative. Make it harder for the unknowns to become known. Lead to upsets that turn out to not be upsets and set the bar too high for teams to rise into a deserving postseason location.

Certain schools have to do twice as much as others to actually break into the polls. Others fall upward all the time. And yet we still care. Intimately.

Should Washington State be ranked? Certainly, considering the record, the seeming strength of its road win and the others with similar or lesser resumes earning a number next to their name.

Is it a big deal for the Cougars? For the fanbase, yes. For the players? Probably. It’s a source of pride. But honestly it wouldn’t be worth a point this Saturday when the Oregon Ducks fly into the Palouse.

There is a number next to Oregon’s name. There is nothing next to Washington State’s. That circumstance may not change even if the Cougars win Saturday, especially if it is a tight game.

It’s the polls. Nothing is guaranteed for schools in this part of the country. 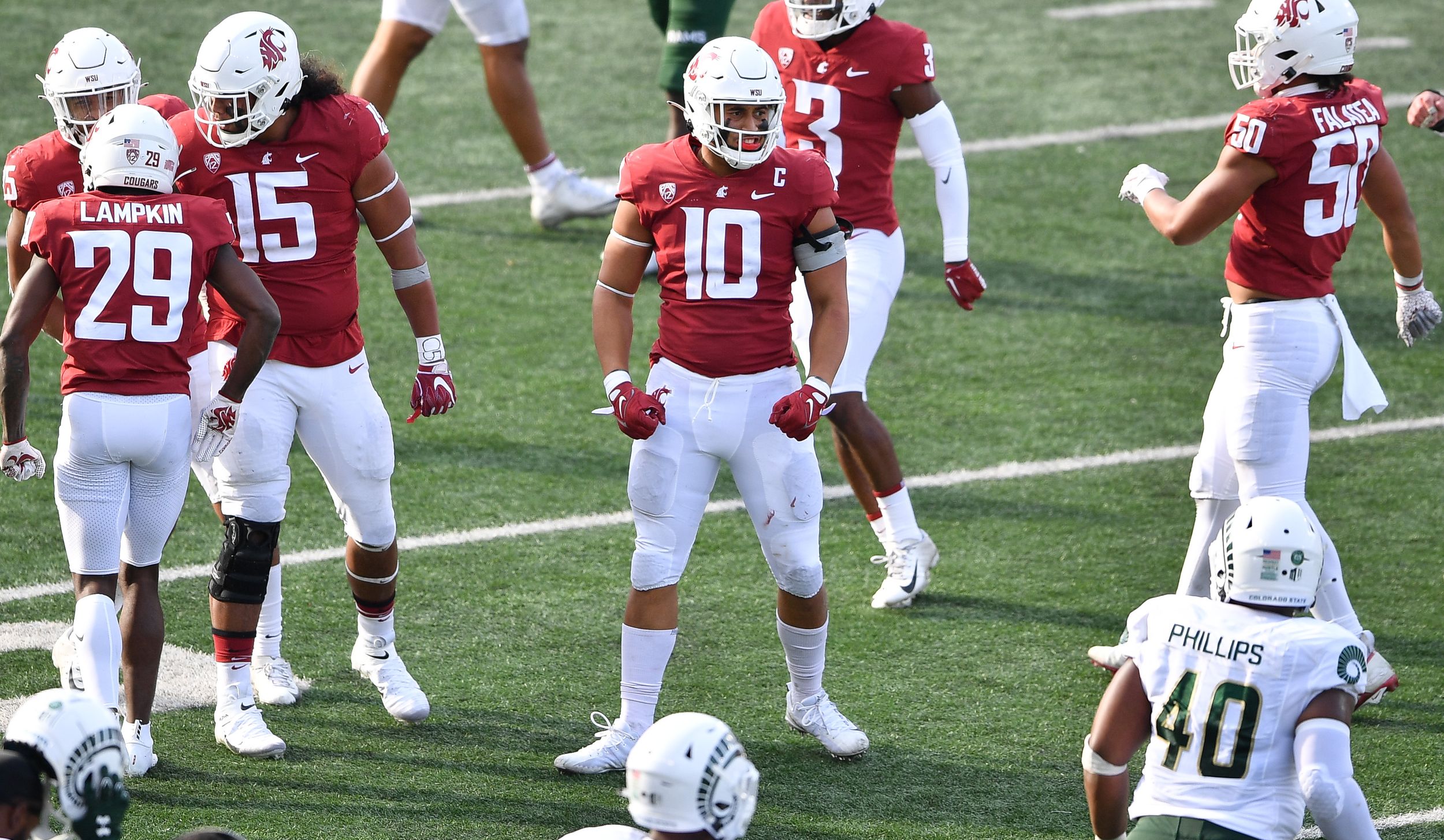 WSU: Colton Clark has a rewind of the Colorado State victory and the undefeated nonconference season. … Jacob Thorpe has some thoughts on the Cougars as well. … Elsewhere in the Pac-12 and college football, when it comes to thoughts on the weekend just past, Jon Wilner leads the way in the Mercury News. … He also has his A.P. poll ballot, one that should make WSU followers smile. … There has been a coaching change. It comes from Tempe, where Arizona State relieved Herm Edwards of his CEO duties. The Sun Devils are in a bit of disarray. Who will pick Edwards’ replacement? … No disarray at Washington. That left Montlake with Jimmy Lake. The Huskies’ ceiling this year may be higher than originally thought. … None in Corvallis either. The Beavers probably deserve a ranking as well but, you know, Oregon State and all that. … The opportunity is there for the Beavs thought. USC comes to town with a top-10 ranking and a national reputation. We’ve seen this scenario often in our lifetime, going all the way back to the 1960s. … Oregon’s win over BYU gives the Ducks momentum heading into Pullman. … The next coach to go? That may be Colorado’s Karl Dorrell, though athletic director Rick George didn’t go that far Sunday. The Buffs are not good though a win over UCLA would be welcomed in Boulder. … Utah handled San Diego State. Now the Utes have to handle the circumstance inherent in playing a school that just fired its coach. … UCLA didn’t play well. Sure. But maybe the Bruins are better than that. Maybe. … USC is buying into Lincoln Riley’s spiel. … Winning against North Dakota State is a bigger deal for Arizona than most realize. 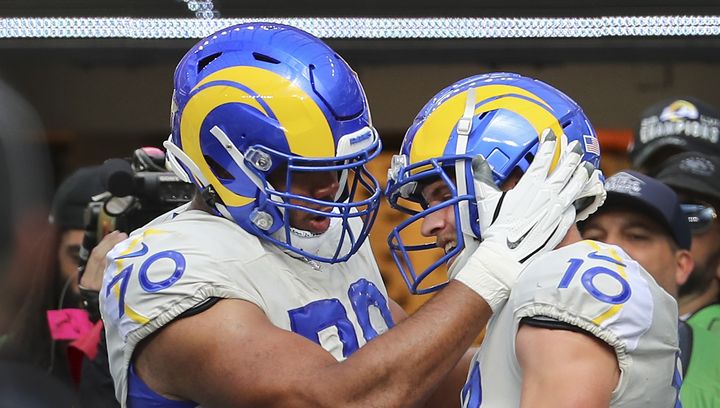 EWU: Cooper Kupp came through again for the Rams. That normal Sunday occurrence leads off the roundup of local players in the NFL. … Elsewhere in the Big Sky, Oregon State beat down Montana State. The Bobcats have to put it in the rearview mirror. … It took a while for Montana’s defense to hit its stride Saturday. It did.

Preps: We read Dave Nichols’ summary of Friday night’s action yesterday morning but somehow forgot to link it for you. Sorry.

Mariners: The battered M’s lineup was impotent once more in Anaheim, losing 5-1. They have lost the first three games of this road trip. … Julio Rodriguez is learning to listen to his body.

• If we were voting in the A.P. poll, we would rank USC, Utah, Oregon, Washington State, Washington and Oregon State from the Pac-12. In that order. But we have no idea if that is the right order. Until later …